Mistreatment of his wife with a mafia method, goes to trial

For the 54-year-old from Gela, affiliated with Cosa Nostra and resident in the province of Varese, indictment was requested, following an investigation conducted by the Milan Dda and the Caltanisetta Public Prosecutor's Office. His wife, 48, who collaborates with justice now enjoys witness protection (ANSA) 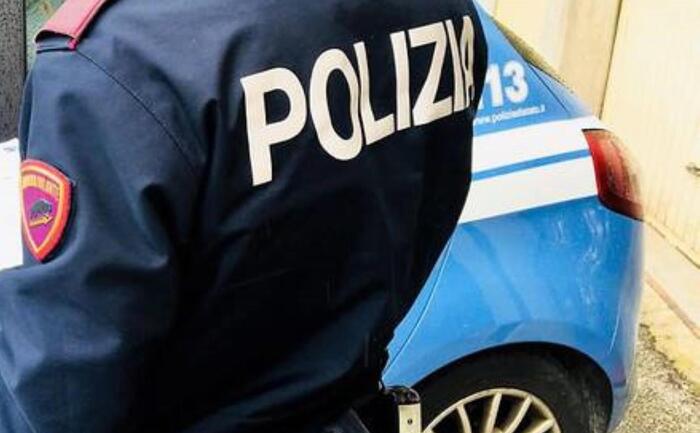 He beat his wife, abused her with the help of his sisters

, and in doing so was accused of using the

It is the second case in Italy that of a

, for whom indictment has been requested (the trial has been transferred to Sicily), at the end of a investigation conducted by

the Milan DDA and the Caltanisetta Public Prosecutor's Office

The man is accused, together with his two sisters and their mother, of mistreating, beating and segregating his

The woman, who now collaborates with Justice and enjoys witness protection, managed to ask for help after years of harassment and threats that her husband also addressed to her colleagues and acquaintances.

"I came here without a balaclava, with my face uncovered, I'm not afraid of anything even if I have to go back to jail... we all end up in the newspaper".

And, again, "I have a chest full of weapons, I have nothing left to lose, I'm starting to make a killing".

These are the threats made by the 54-year-old against two people who offered to help her.

This is what emerged from the magistrate's request filed on November 23rd.

The disputed crimes, committed between

are the result of a cross-examination between the Caltanisetta Public Prosecutor's Office and the Milan DDA.

The files, later all gathered in Sicily, tell of a woman who could not leave the house without her husband's permission and was controlled on sight by her sisters and his mother, as well as subjected to continuous beatings even in front of their daughter.

Busto Arsizio from Gela in 2007

, the two went to live near one of his two sisters.

Kicks, punches, the obligation to show the cell phone and photograph her every move, the prohibition to go to work alone, continued to be a constant.

When he ended up in prison, between

, in addition to demanding a letter a day with an account of his activities and those of his daughter, he gave orders to his sister to tail his wife.

"Your mother is a m… a and you are like her", he shouted at their daughter, while he beat her once he was free.

At one point, the woman asked for help and managed to find refuge in a protected location together with her daughter.

The first hearing of the trial is scheduled for December. 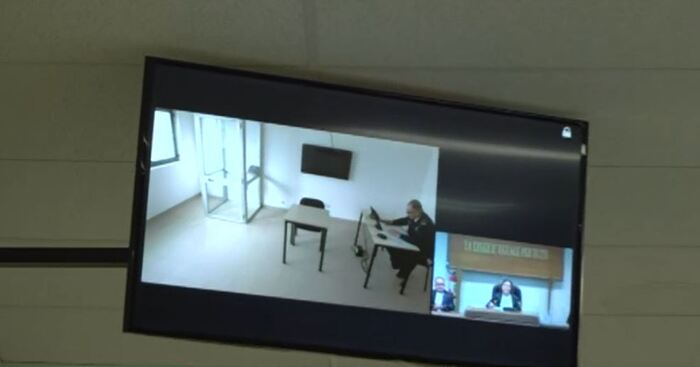 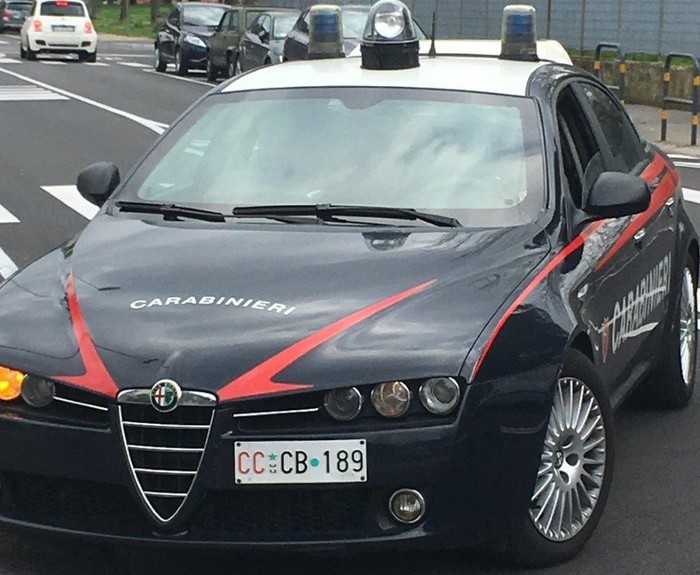 Camorra: they ran clubs in the center of Rome, 5 convictions

Camorra: they ran clubs in the center of Rome, 5 convictions 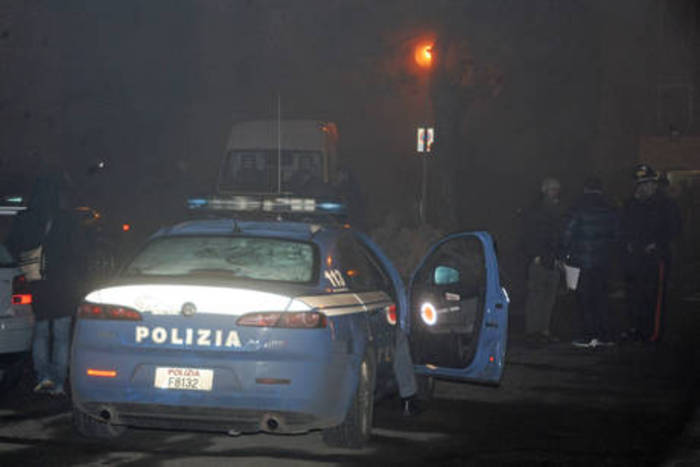 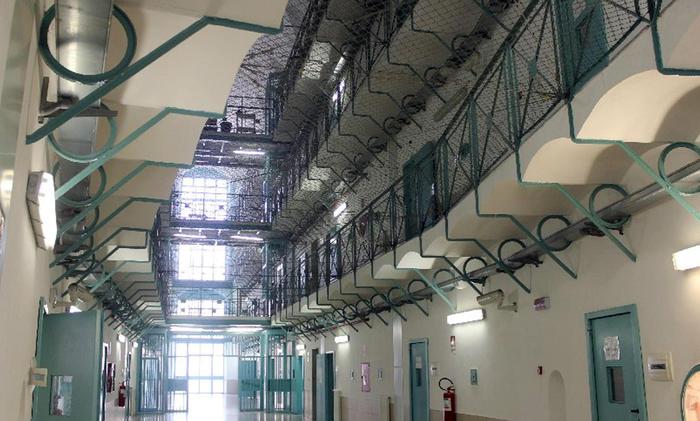 Mafia: no lawsuit from the victims, risk of release from prison for the bosses 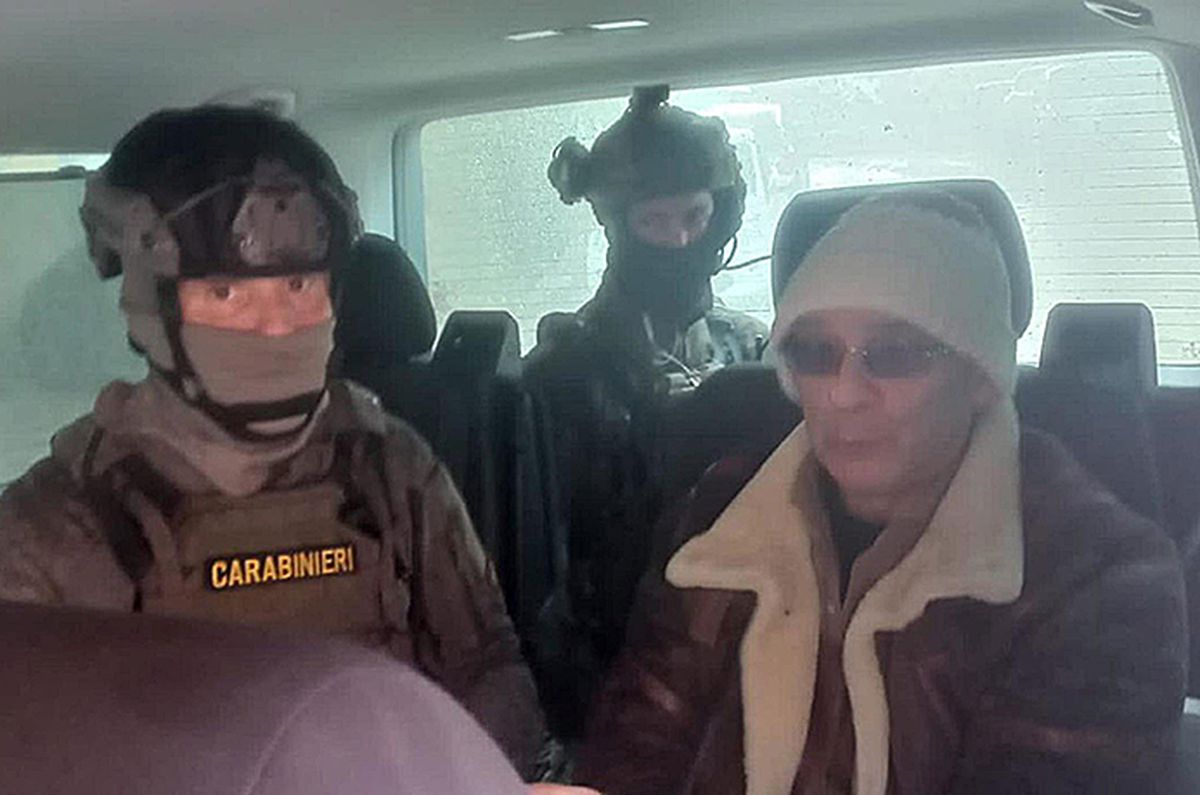 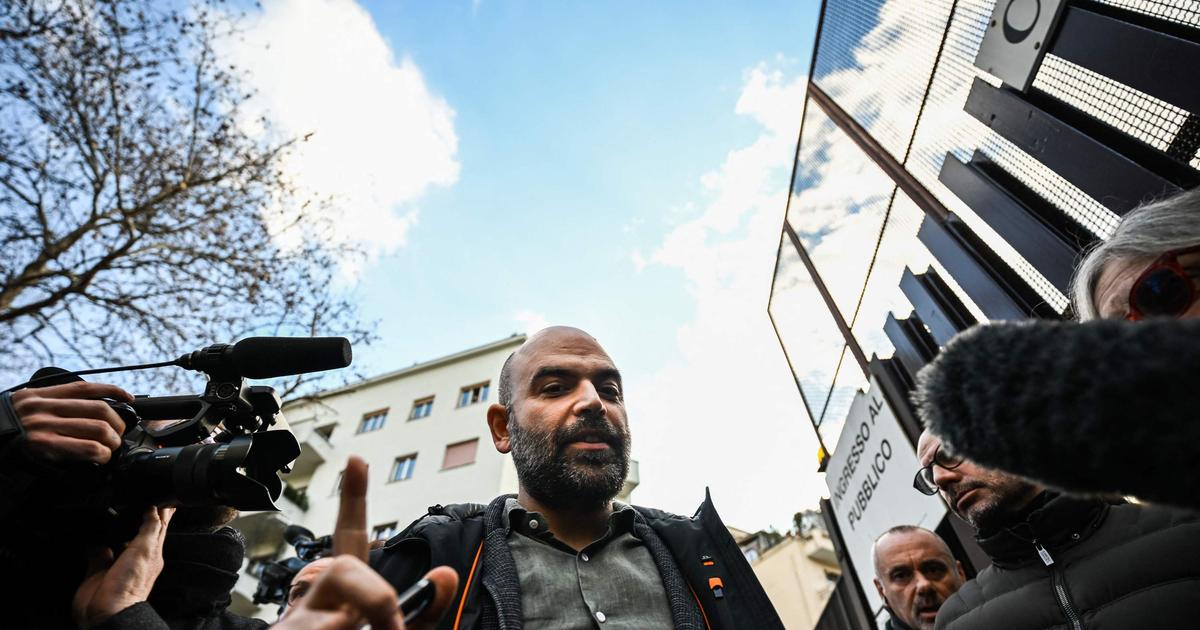 Italy: start of the trial of Saviano accused by Salvini of defamation