My dates with Léo, Annie Colère and Smoking makes you cough... Films to see or avoid this week

The determination of a woman, a collection of sketches, the mourning of a teenager... What should we see this week? The Figaro selection. 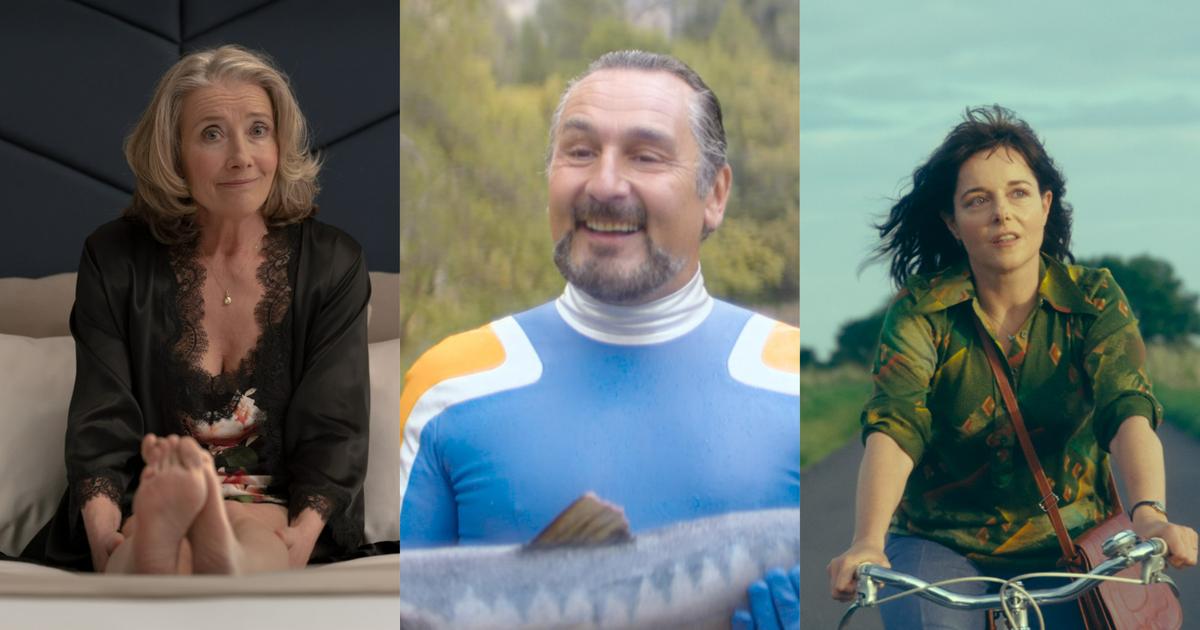 My dates with Leo - To see

Nancy never had an orgasm and she only slept with her husband, who died two years earlier.

This widow has excuses to afford the services of a gigolo in a hotel room.

This is the first time she has behaved like this.

She repeats it constantly.

We want to believe her.

This former teacher (she taught religion) blushes at her audacity.

The customer changes, swaps her somewhat radada outfit for a babydoll on which she left the label - oops.

There will be four meetings.

The scenario is clever, sensitive, inflated.

It touches on topics not so often covered.

We had to walk on eggshells.

is not trivial that the dialogues and the realization are signed by two women.

It is appropriate to salute - hats off - Emma Thompson.

Read alsoEmma Thompson: “My appointments with Leo, one of the films dearest to my heart”

Smoking makes you cough - To see

The stars jostle each other (Gilles Lellouche, Vincent Lacoste, Anaïs Demoustier…) and put on blue jumpsuits in what is less a parody of the

and other stupid series from the 1990s) than a film with sketches.

or Blanche Gardin struggling with a grinding machine turn out to be great moments of dark and absurd humour.

Yet it conveys virtually none.

And this is not the least paradox of this benevolent, poignant and successful film.

While women have just obtained the right to open a bank account in their name without the consent of their husbands, the heroine works in a mattress factory.

She criss-crosses the countryside on her bike, her mind fully engaged, bag slung over her shoulder, gaze on the road.

Here is already the index of a woman in motion, which Blandine Lenoir's camera soberly follows.

The Ball - To see

The magnificent restored version of The

by Ettore Scola, is being released in cinemas.

A unique chance to rediscover in style this 1983 film by the Italian master, and the superb music of Vladimir Cosma.

This historical fresco confined in a ballroom traces without a word the history of France, from the 1920s to the 1980s, according to their music.

On frenzied tunes of jazz, swaying rock'n'roll and synthetic disco, the eras parade, from the Popular Front, to the Second World War, via the Liberation or May 68. The journey remains total and always makes the 'soul.

The High School Student - We can see

On the sudden death of his father, Lucas leaves his mother (Juliette Binoche) for a stay in Paris with his big brother Quentin (Vincent Lacoste, art student look), busy preparing an exhibition of what looks like mobiles with dubious aesthetics.

Honoré, a Breton living in Paris, films the capital in a wintry and rainy greyness.

Above all, Honoré restores the states of soul and body of a solitary teenager, alternately head slapping and tender heart.

To please, to love and to run for a long time.

“Transforming the unhappiness that falls into happy grief,”

Cinema is made for that.

The Torrent - We can see

When Alexandre (José Garcia) discovers that his wife is cheating on him, a violent argument breaks out between them, which ends in a fatal fall in a ravine in the Vosges.

With the complicity of his eldest daughter, Alexandre prefers to lie to avoid being accused of murder.

Actress-director Anne Le Ny films the spiral of lies like a Hitchcockian thriller with a toxic spiral.

André Dussollier, as a grieving father, investigates on his side.

But the suspense is too thin, and the drama fades fairly quickly, despite the luminous presence of the young Capucine Valmary, who, alone, manages to pull out of the game.

Violent Night - We can see

Santa Claus has the blues.

After centuries of benevolence, the extraordinary character lets go.

To him the booze and the disenchantment.

Among kids, the consumption of video games has perverted the simplicity of the party.

The gray man ruminates at the counter of a bar.

And as a staggering and sick drunk climbs back on his sleigh.

It's decided, it will be his last Christmas.

His farewell will be thwarted: here he is embarked on a hostage situation while he dozes off in an opulent mansion, sated with alcohol and gingerbread.

A little girl with the most genuine wish - family love - needs his help.

The white of Christmas will soon turn purple with the blood of dozens of bandits.

Because we must nevertheless preserve the spirit of the holidays, the magic of Christmas takes on literal meaning in this film spiced with 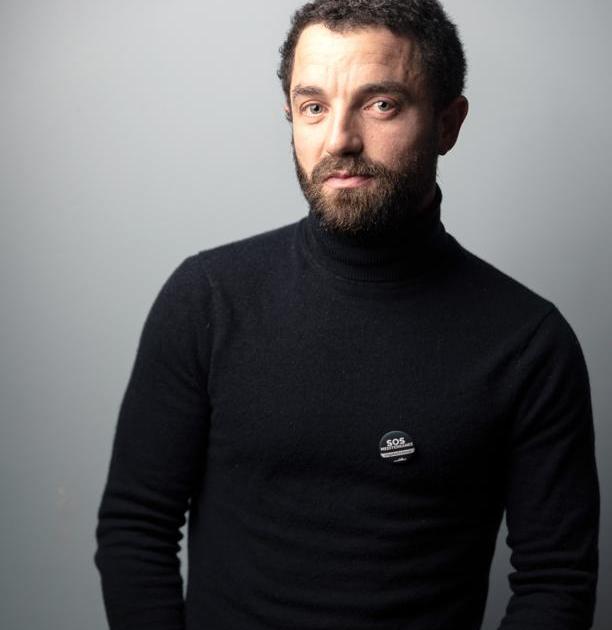 Guillaume Gouix: "I find that the place we occupy in a family never evolves"

Why do we cough even long after the virus passes? - Walla! health 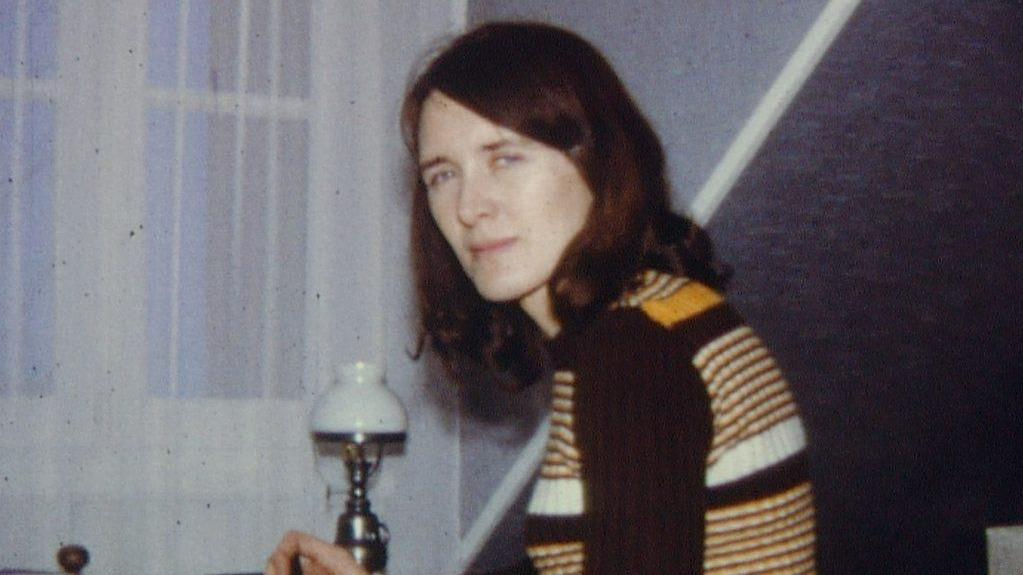 My child is sick all winter. What to do? - Walla! health If the cough doesn't go away: Circulating infection as a common cause 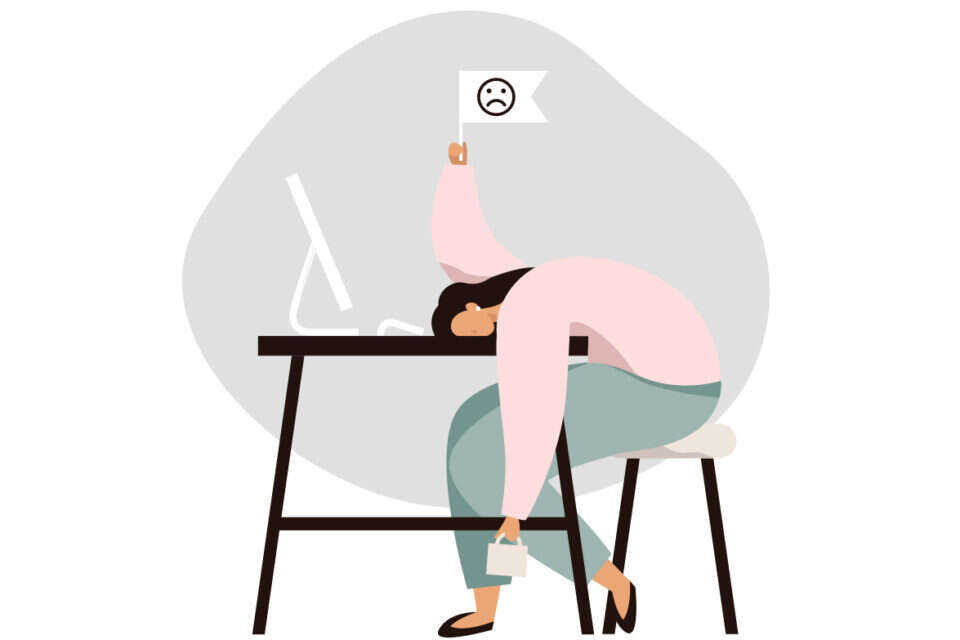 "Wow, Paula, you look perfect!": when I was close to his tissue and still denied it Israel today