New drug: Progress in Alzheimer's therapy Created: 2022-11-30Updated: 2022-11-30, 2:45 p.m A new type of antibody drug slows the progression of Alzheimer's disease, according to a study. © Sebastian Kahnert/dpa-Zentralbild/dpa Forgetfulness, speech disorders or orientation problems - Alzheimer's is characterized by a slow deterioration of mental abilities. Dementia is not curable. Can an antibo 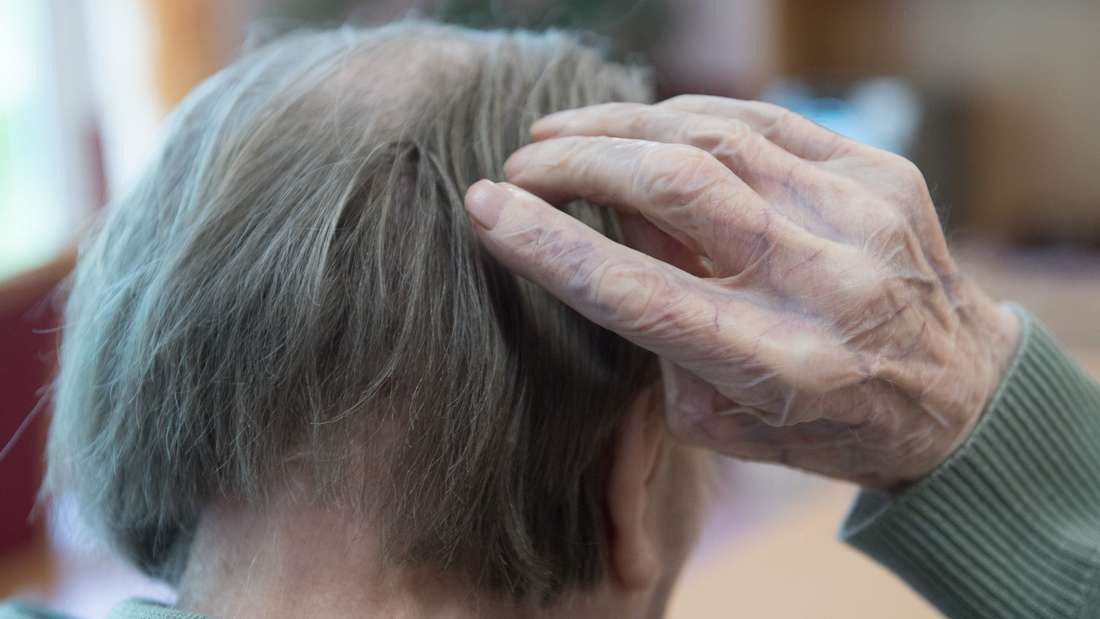 A new type of antibody drug slows the progression of Alzheimer's disease, according to a study.

Forgetfulness, speech disorders or orientation problems - Alzheimer's is characterized by a slow deterioration of mental abilities.

Dementia is not curable.

Can an antibody at least slow down the course?

New Haven - A new type of antibody drug slows the progression of Alzheimer's disease, according to a study.

This is reported by an international team of scientists after examining almost 1800 patients in the early stages of dementia in the "New England Journal of Medicine".

The antibody lecanemab cannot cure or stop Alzheimer's, but it can slow down the mental deterioration, according to the German Alzheimer's researcher Frank Jessen from the German Center for Neurodegenerative Diseases (DZNE), who was not involved in the study.

He speaks of a "historic milestone in Alzheimer's research".

The researchers write that the safety of the treatment must be further investigated in longer studies.

They report side effects such as brain swelling and microbleeding in the brain.

No deaths occurred as a result of the treatment.

A few days ago, however, an article appeared in the specialist magazine "Science" about a death in connection with the therapy, overall it was the second.

You have to watch this very closely, said Jessen.

He could imagine that there would be restrictions for certain patient groups, such as people with an increased tendency to bleed.

Accelerated approval process is being examined

In the USA, lecanemab is already being tested in an accelerated approval process.

An application for market approval is also planned in Japan and Europe by the end of March 2023.

Alzheimer's is the most common form of dementia. According to the German Alzheimer Society, around 1.8 million people live with dementia in Germany, most of whom have Alzheimer's.

This leads to the death of nerve cells in the brain, which leads to forgetfulness, confusion, speech disorders or disorientation.

Characteristic of the disease are deposits of proteins in the brain years before the first symptoms appear.

Lecanemab is being developed by the US company Biogen together with the Japanese pharmaceutical company Eisai.

The antibody lecanemab captures the protein amyloid-beta (Abeta) in the patient's brain, where it is deposited in the form of so-called plaques.

These plaques are a key hallmark of Alzheimer's and are believed to be a contributory cause of the disease.

The study included 1,795 people with early-stage Alzheimer's - half received the antibody every two weeks, the other half an ineffective dummy drug.

The study was conducted at 235 centers in North America, Europe and Asia.

Slow down mining by an average of 27 percent

The researchers checked the course of the disease at regular intervals and tested the patients' memory, orientation and problem-solving skills, for example.

In the patients who had received the antibody, the decline in mental abilities slowed down by an average of 27 percent: they did better in the tests after 18 months than the subjects in the control group.

However, the disease had also progressed in the people treated with lecanemab.

Pee in the shower?

As a woman, you shouldn't do that - a health expert explains why

"This effect size is within the scope of what had previously been determined in Alzheimer's research for a sufficiently effective drug," says Jessen.

This study was the first to show convincingly that treatment that targets one of the causes of the disease can delay clinical progression.

"The results are cautiously optimistic," agrees Linda Thienpont, Head of Science at the Alzheimer Research Initiative.

“Lecanemab intervenes in the mechanisms of Alzheimer's disease and not only reduces the harmful amyloid deposits, but also delays the progression of the disease.

That is the decisive criterion for the patients - and no active ingredient has yet managed to do that." However, the improvement in cognition is only very moderate.

It is questionable how strong this effect is noticeable for those affected and how it actually makes a difference in everyday life.

In addition, people with an advanced course of the disease would not benefit from the antibody treatment.

Thienpont emphasizes - also with a view to the two reported deaths - that it must be carefully weighed up whether the benefits and risks are in an acceptable relationship.

"If the drug is approved, close medical monitoring will be necessary during treatment.

It also needs to be narrowed down more precisely which patients are eligible for treatment.”

According to Thienpont, it is also important to pursue other research approaches that deal with other characteristics of the disease, such as deposits of the tau protein or inflammatory processes.

"Because we will probably not be able to cure Alzheimer's disease with one active substance, but combination therapies will be needed that individually address different disease mechanisms." dpa 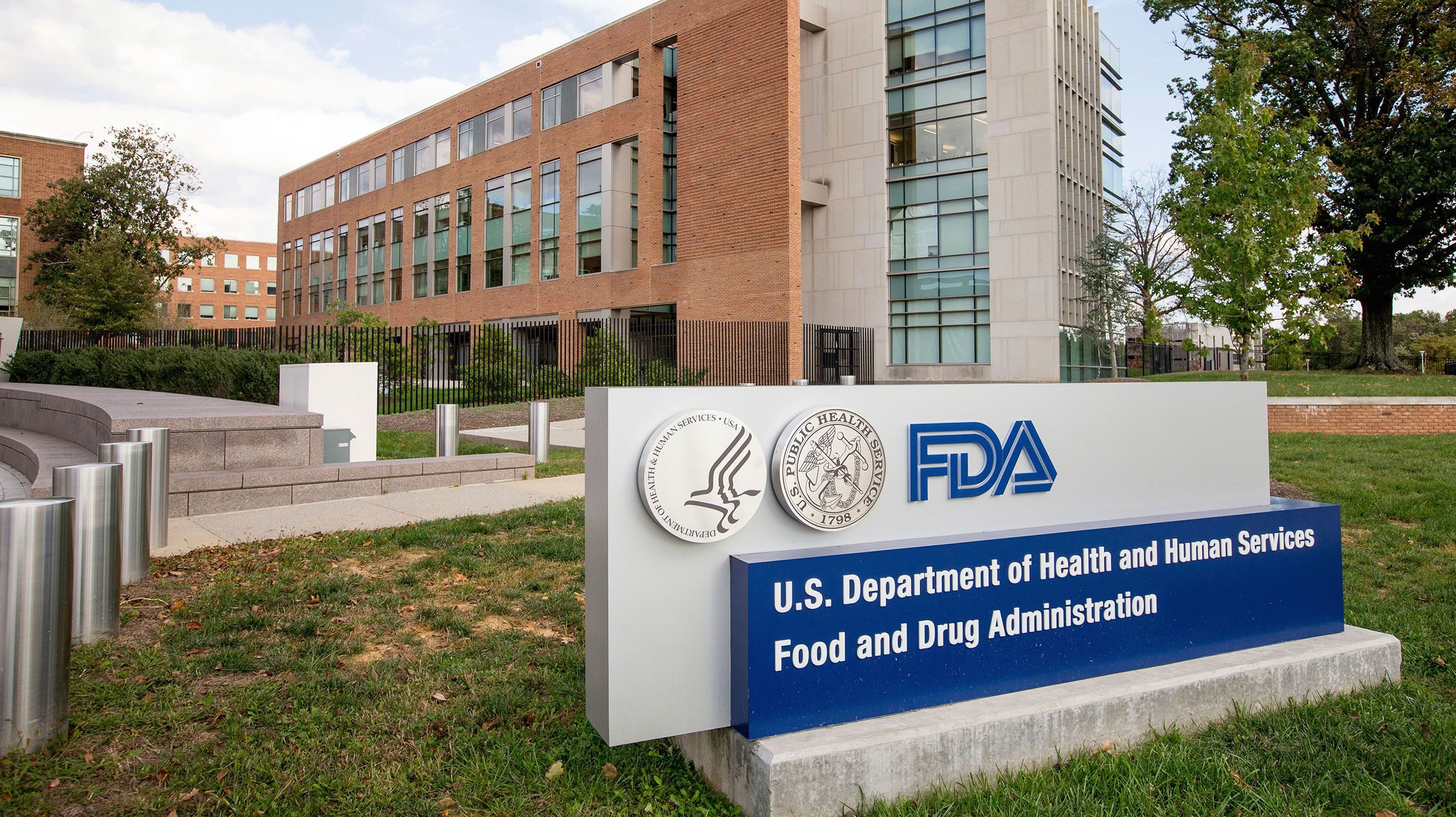 Alzheimer's drug lecanemab gets accelerated US approval amid safety concerns 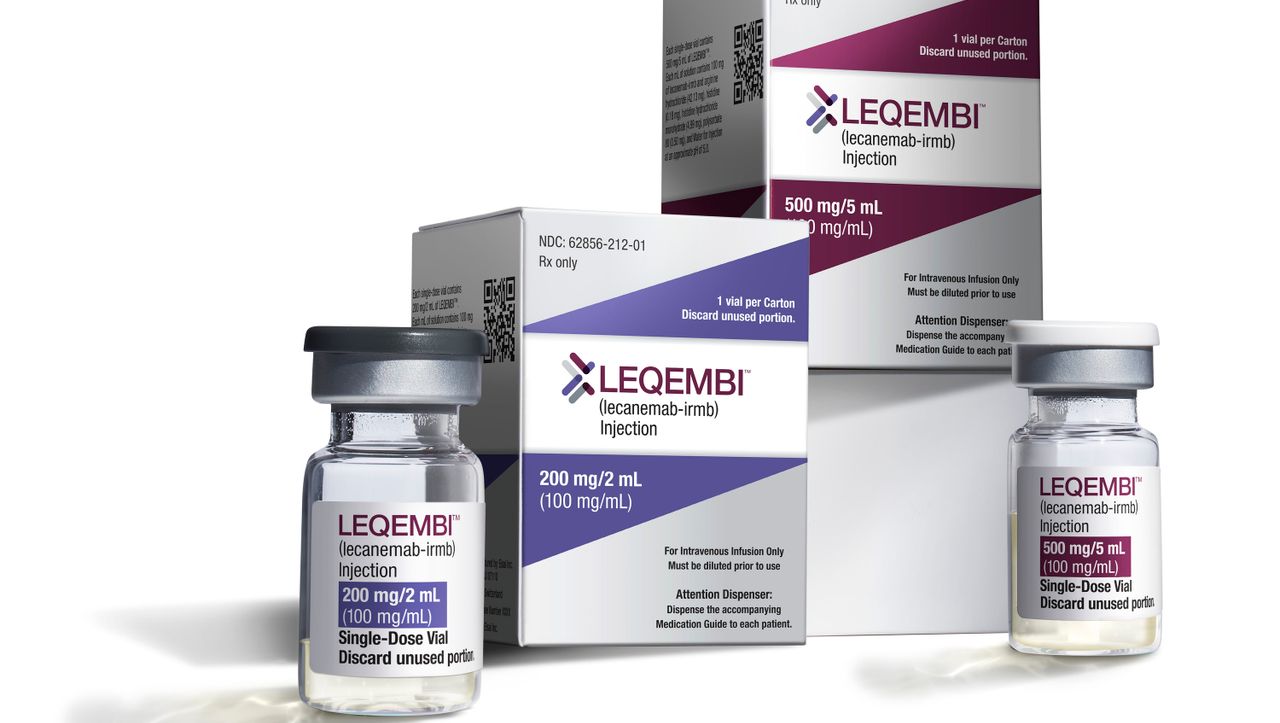 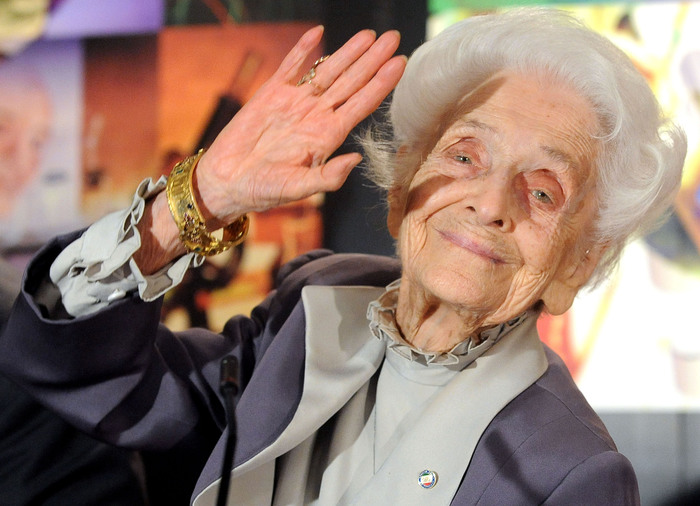 Alzheimer's and conscience, the ways opened by Rita Levi Montalcini

The Promising FDA-Approved Alzheimer's Treatment And Doubts About Its Effectiveness 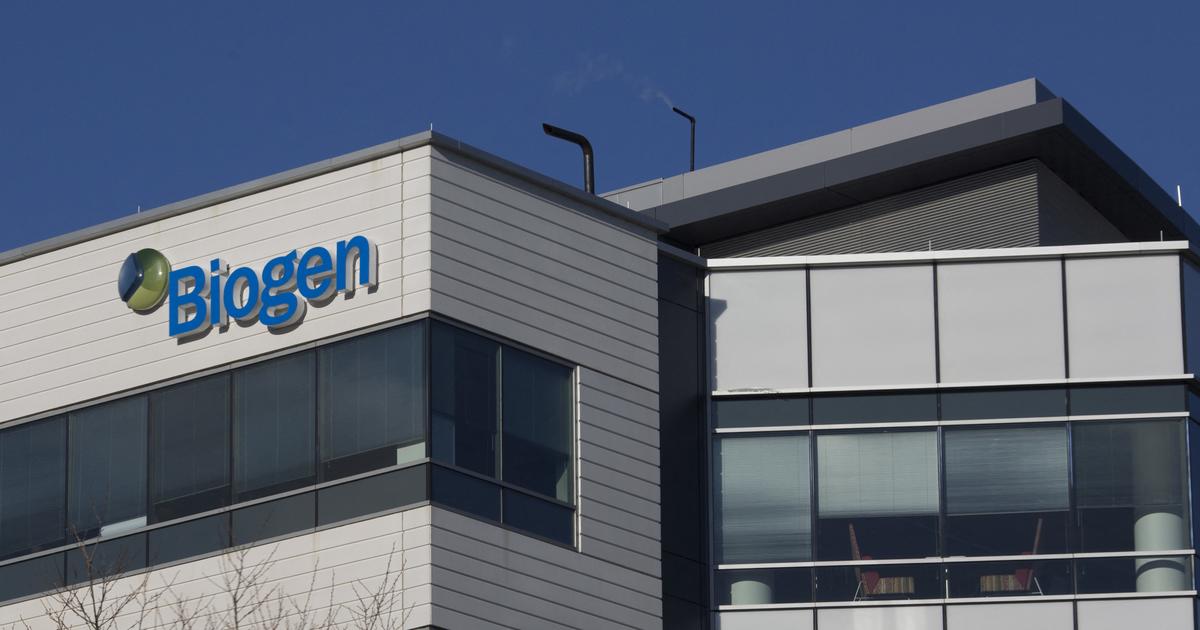 The headlines declared the drug a "breakthrough", so why did 3 people die from it? - Walla! health