Own brands increasingly popular - but experts suspect that they will soon become more expensive Created: 11/30/2022, 4:35 p.m By: Stella Henrich Inflation and high prices are changing the way consumers shop. They are increasingly turning to inexpensive private labels. But now these products are also becoming more expensive. Munich - For consumers, the cheap brands such as "Ja" and "Gut und Bil Inflation and high prices are changing the way consumers shop.

They are increasingly turning to inexpensive private labels.

But now these products are also becoming more expensive.

Munich - For consumers, the cheap brands such as "Ja" and "Gut und Billig" from grocers such as Rewe and Edeka are a good choice in these times of rising food prices.

Not only are they significantly cheaper than branded products from well-known manufacturers, they often taste just as good as they do.

According to the Society for Consumer Research (GfK), their share of sales in the total market was 42.8 percent in September.

Handelsblatt reports that this is around two percent more than in the previous year.

In the meantime, industry experts even spoke of a triumph of cheap products.

Cheap brands are in demand, but are currently becoming more expensive for consumers.

But despite higher demand for private labels, the business with the products is apparently no longer worthwhile for the manufacturers.

How can it be that manufacturers of own brands are withdrawing when the demand for their products is increasing?

Trade expert Gerrit Heinemann has the answer: "These are usually the same manufacturers as branded products,"

quotes the lecturers from the Niederrhein University of Applied Sciences as saying.

So it's no wonder that brands and cheap goods often taste the same.

"Brand manufacturers generally use the free capacity of their machines to produce their own brands for supermarkets and discounters," says Heinemann, explaining the situation in retail.

However, since these brands are mostly sold cheaper at retail, they also generate less profit.

Ultimately, increases in the cost of energy, raw materials and freight carry more weight for these items than for branded products.

The expansion of cheap product ranges is no longer worthwhile for them.

But as long as inflation persists and is still astronomically high at just under ten percent, private labels are likely to remain in demand with consumers.

These have gained market share in 72 percent of the 327 categories examined by GfK over the past twelve months.

"With products where consumers find it difficult to perceive the differences in quality, they are very quick to abandon their brand loyalty," the

11 Energy Saving Myths Many Still Fall For - Do You?

A trend that lecturer Gerrit Heinemann also shares with his assessment that cheap brands will not disappear from the ranges of Kaufland, Rewe, Edeka and Co.

One reason might be that many consumers still have to save energy and food to make ends meet.

Saving with private labels has been - still - much cheaper.

And that's what consumers are planning too.

According to a representative survey, they want to reduce gifts for Christmas and even do without sumptuous food and expensive drinks on Christmas Eve with their families. 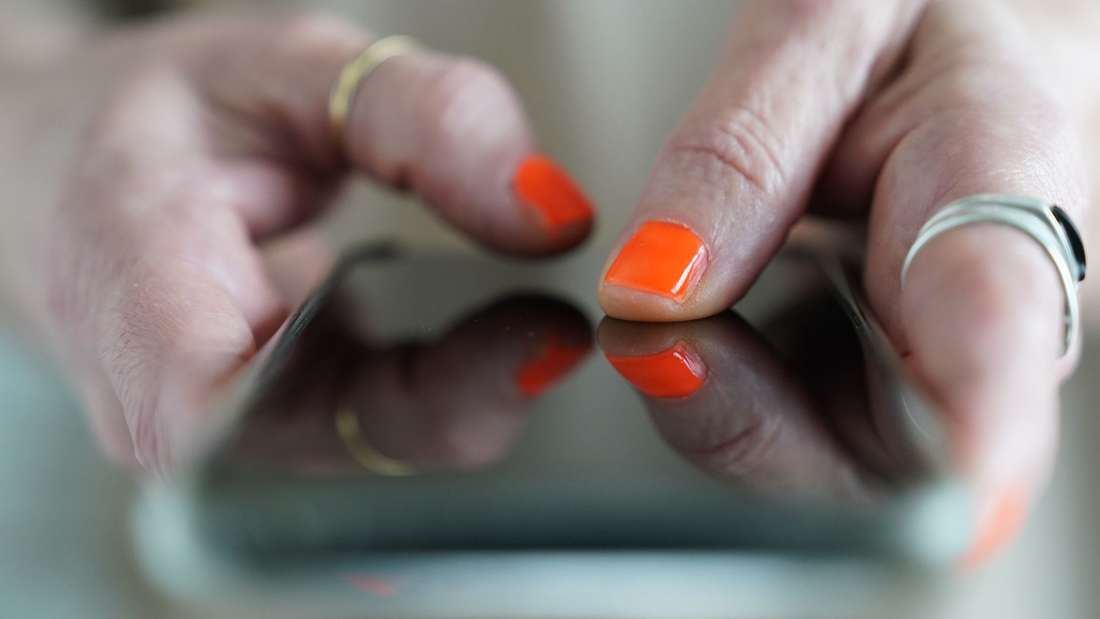 Three no-name products are as good as branded items 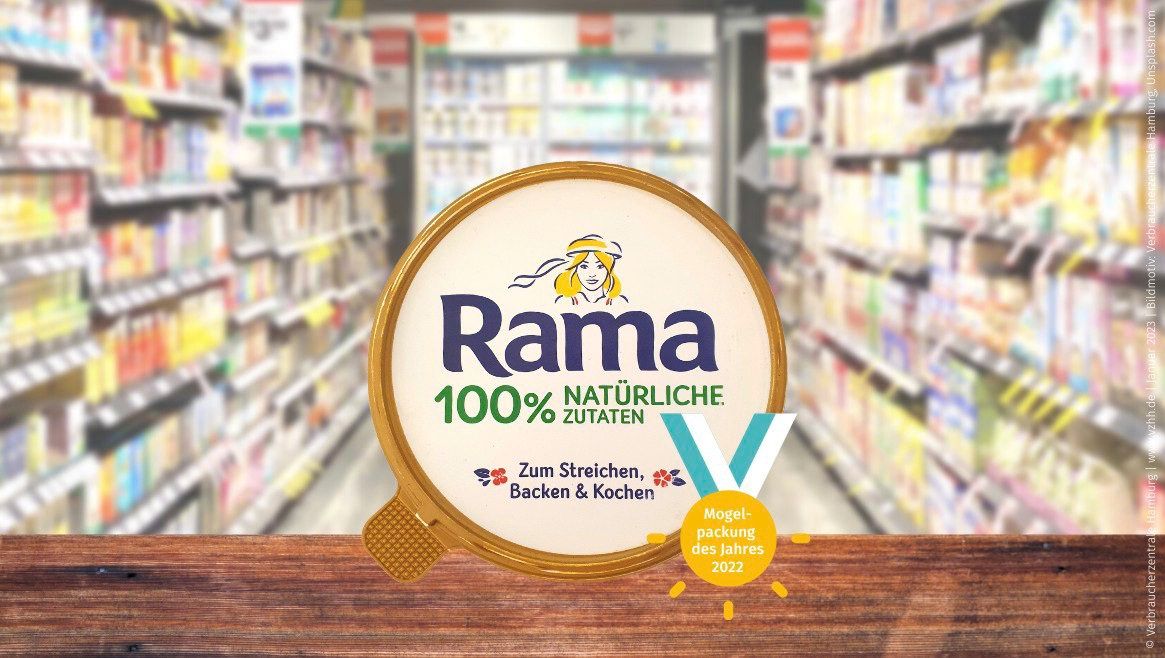 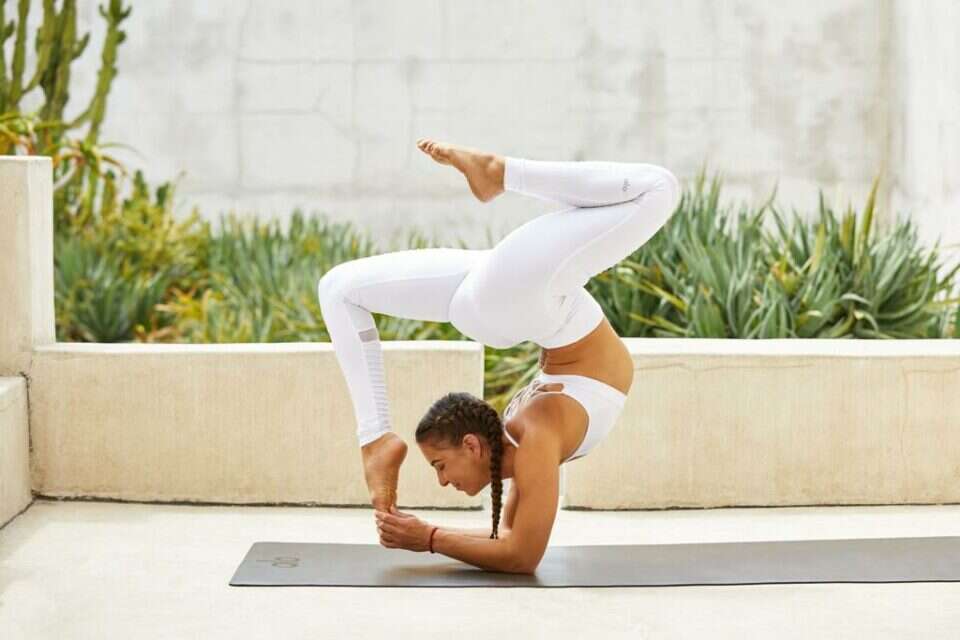