Prince Harry and his wife Meghan have long complained about racist undertones in the UK. Now a former anti-terror officer says: There were death threats against the Duchess. 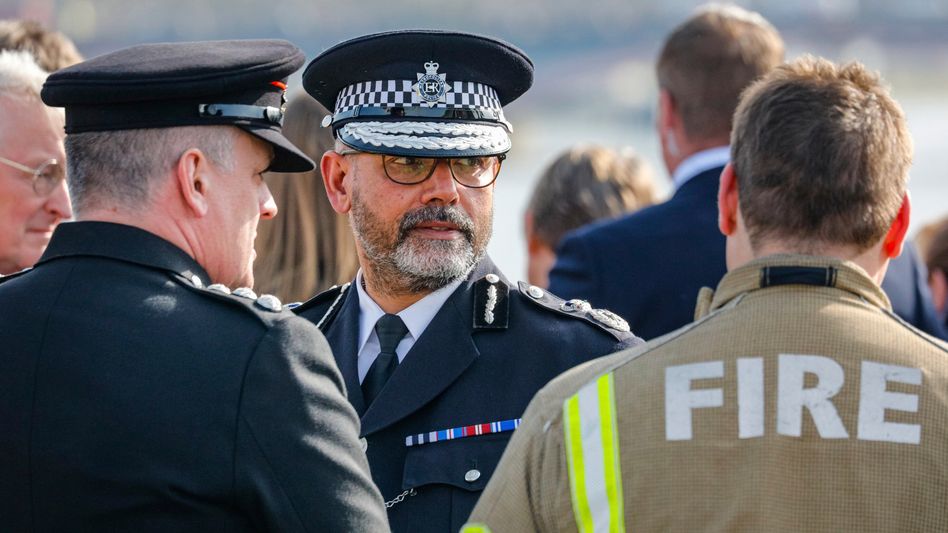 Duchess Meghan has received death threats during her time in the UK, according to former London anti-terror chief Neil Basu.

There have been "disgusting and very real" threats against Prince Harry's wife.

Basu said in a conversation with Channel 4 broadcast on Tuesday evening.

As head of the London police counter-terrorism department, Basu said he had dealt with serious threats from right-wing extremists against Meghan Markle and her husband Prince Harry.

“We had teams investigating that.

People were prosecuted for those threats.”

The 54-year-old, whose father is from India, is the UK's most senior police officer with non-British roots.

After 30 years as a police officer, he is now retiring.

has gone to court over the UK Home Office's decision to withdraw police protection for him and his family when they visit his home country.

The Ministry also turned down Harry's offer to pay for police protection himself.

The 38-year-old prince and his wife, 41, retired from royal duties in April 2020 and now reside in Meghan's native California with their two young children.

Earlier in their relationship, Harry had publicly denounced the "racist overtones" in some media and online comments about Meghan's African-American roots.

In a sensational interview with TV talk show queen Oprah Winfrey last year, the couple also made serious allegations against the royal family.

Among other things, the two accused unnamed members of the royal family of racism. 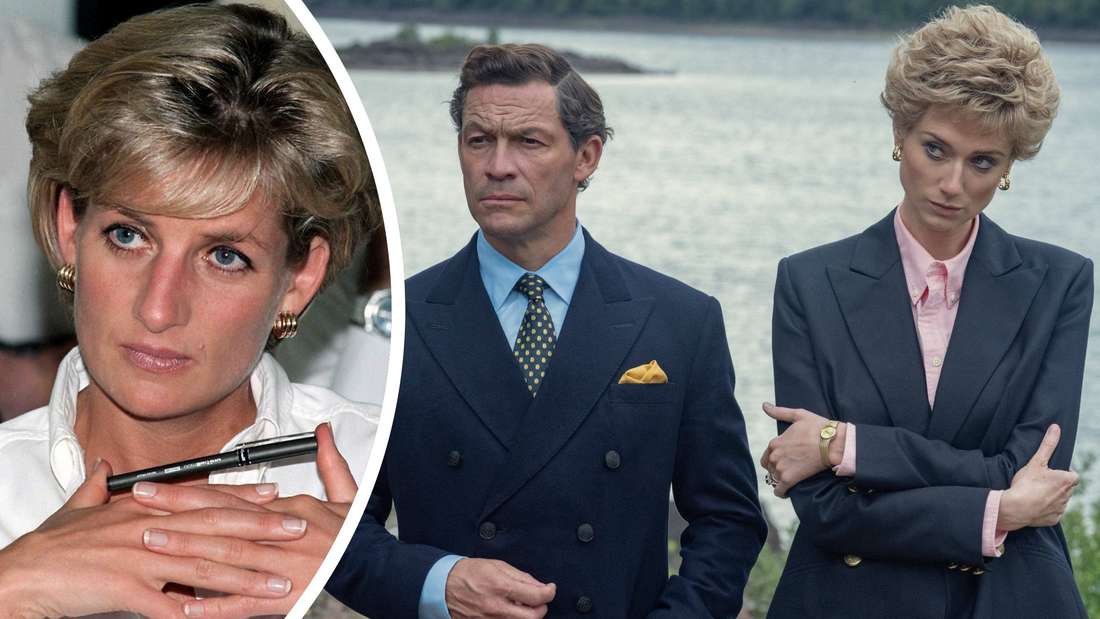 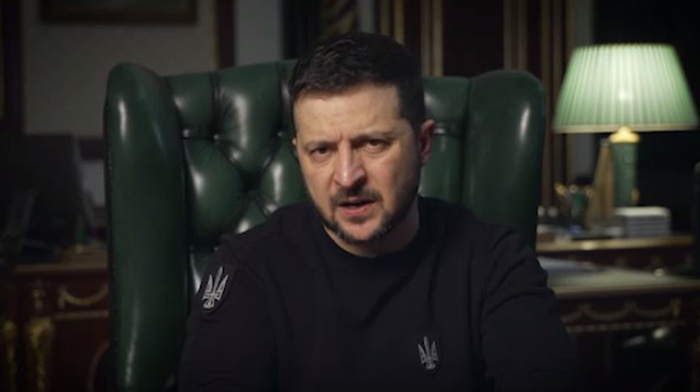 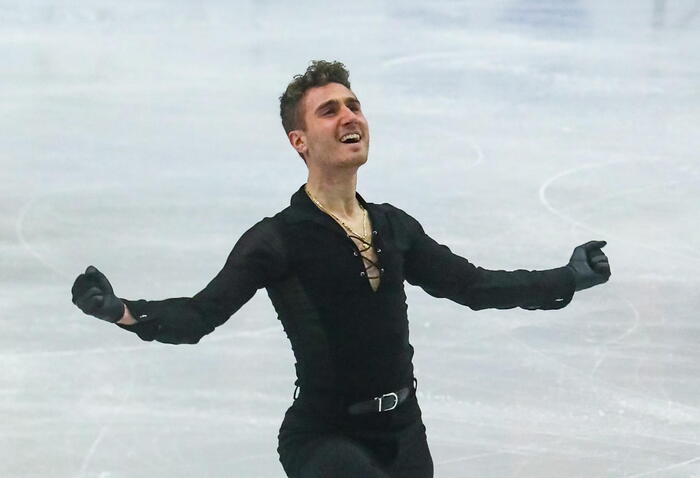