You can have fun without alcohol. Alcohol-free bars are starting to trend in New York for a hangover-free night experience the next day. (HANDLE) 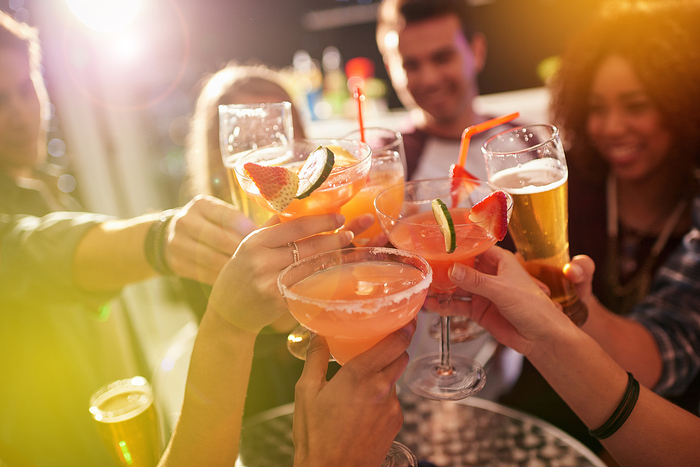 You can have fun without alcohol.

Alcohol-free bars are starting to trend in New York for a hangover-free night experience the next day.

And if the sober high once meant drinking a boring tonic water or the fruit juice of the moment, now more and more bars or nightclubs have a selection of non-alcoholic cocktails (also called mocktails) that have nothing to envy to the traditional ones.

From margaritas to espresso martinis, the taste and appearance are nearly identical and often the craftsmanship is such that it is even difficult to notice the lack of alcohol.

"If they hadn't told me that there is no alcohol, I would have thought the opposite - commented Caitlyn Calcagno about a margarita served by

an alcohol free pop up bar in the Chelsea area -.

The concept of 'Absence of Proof' was born when its founder, Elizabeth Gascoigne, 24, decided to give up drinking earlier this year. At that point, as she told Gothamist, she realized that her chances of socializing at night in the absence of alcohol were very slim. "I stopped drinking in January - she explained - and before that I was completely into the nightlife of New York.

I wanted to continue being part of the nightlife but without alcohol and there was no place I could do that.

So I decided to create it myself.

And here we are". Gothamist writes again that there

This movement has been dubbed 'sober curious' and invites people to reevaluate their drinking.

The term was coined by Ruby Washington, author of 'Sober Curious: The Blissful Sleep, Greater Focus, Limitless Presence, and Deep Connection Awaiting Us All on the Other Side of Alcohol'.

According to recent studies, alcohol consumption among young people has declined over the past decade.

Dr. Katherine M. Keyes of the Department of Epidemiology at Columbia University's Mailman School of Public Health said, "For about 15 years, we've been documenting what's called a reversal.

In high school and college, alcohol use among young people is progressively decreasing each year.

Women in particular are driving the alcohol-free trend. 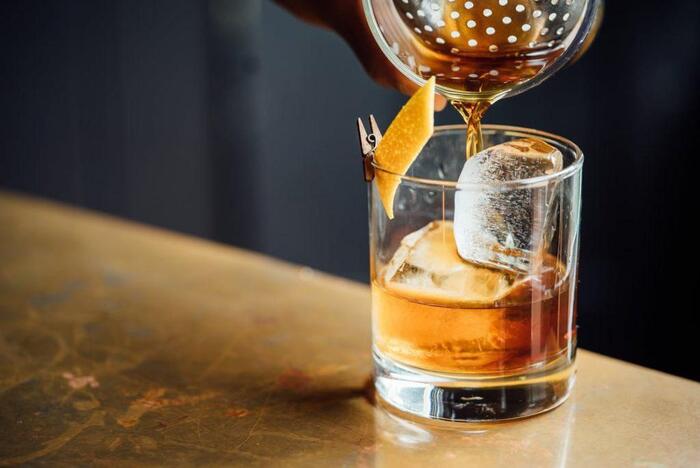 Dubai looks to tourism, abolishes the tax on alcohol 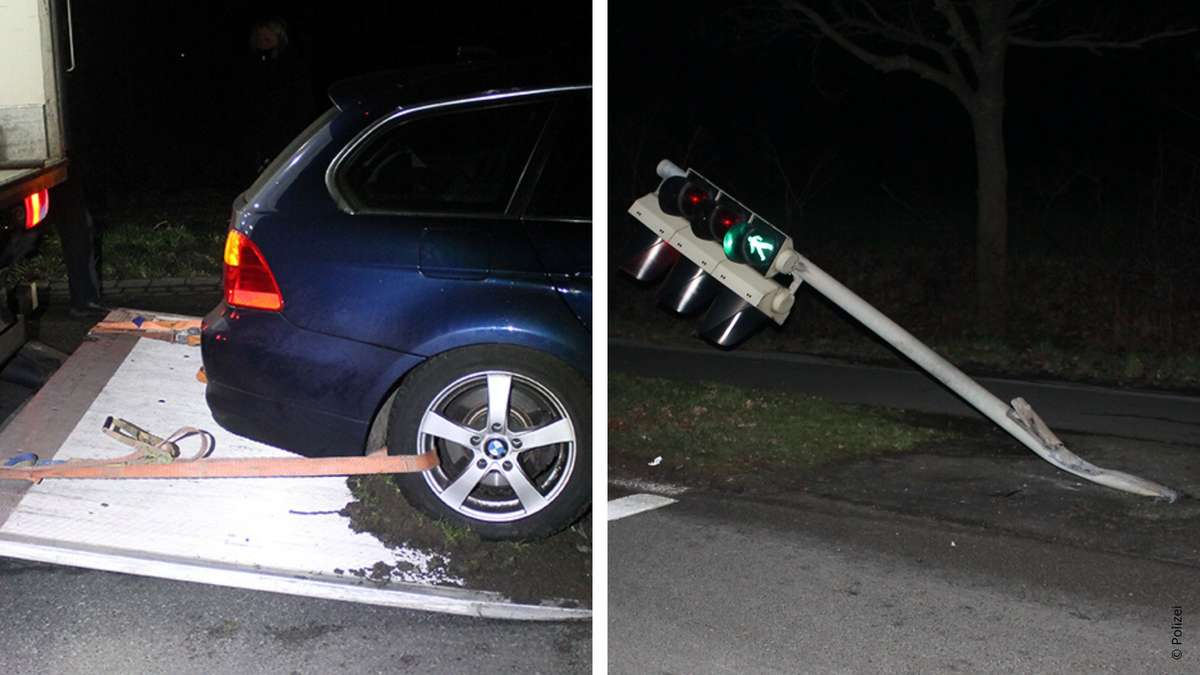 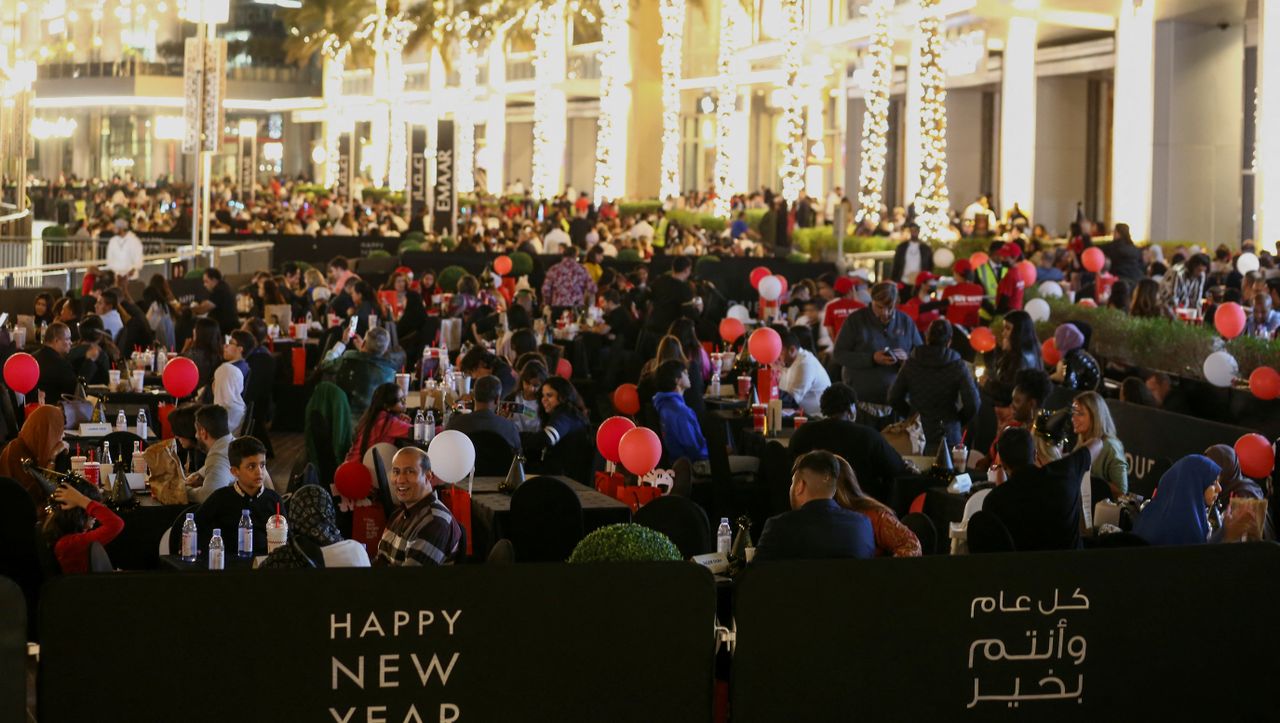 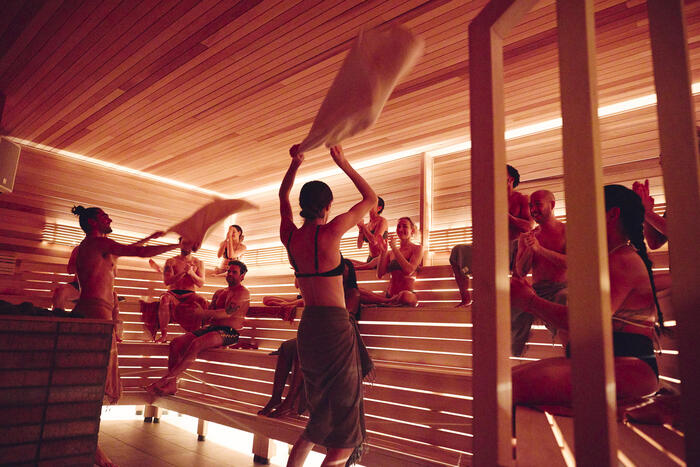 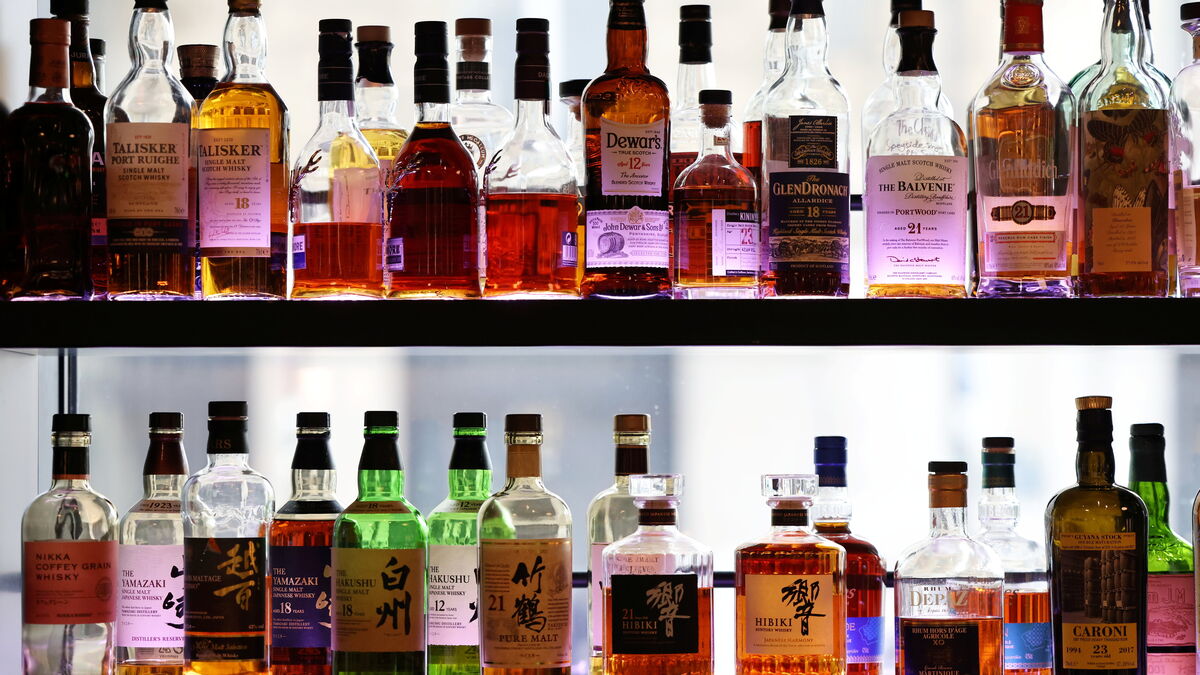 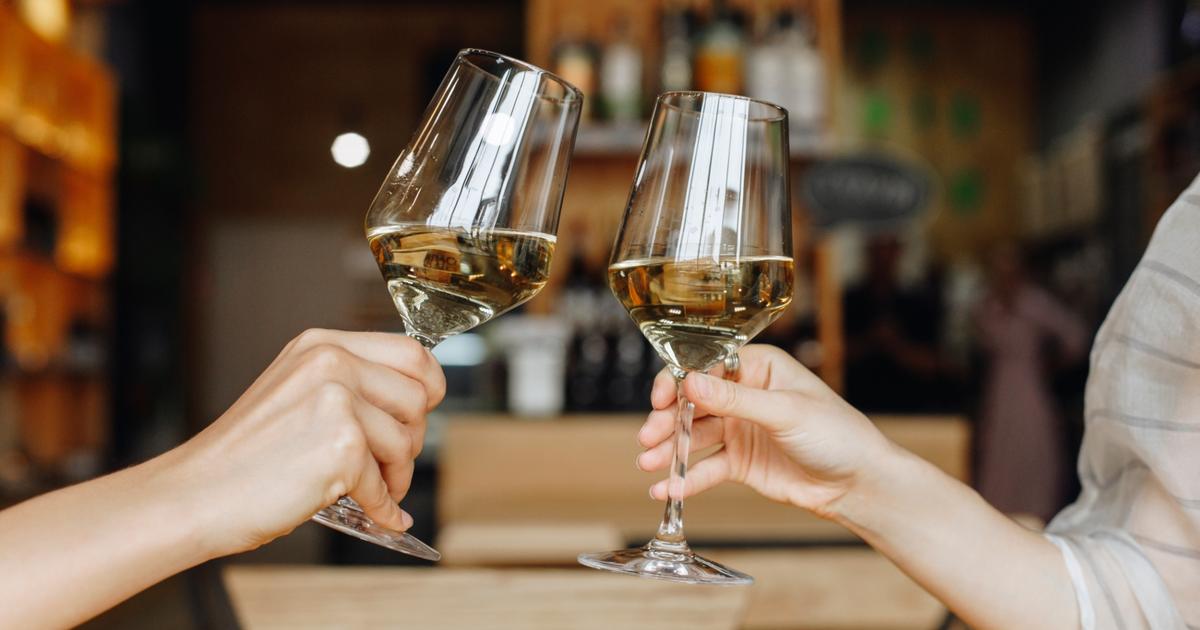 Am I drinking too much? Benchmarks for assessing consumption and taking action

And it happens again: a passenger urinates on a flight, this time on the plane door - voila! tourism