On the occasion of Alice Schwarzer's 80th birthday, ARD is showing a two-part feature film about her beginnings as a publicist and feminist. Unfortunately, »Alice« tires with constant glorification of heroines. 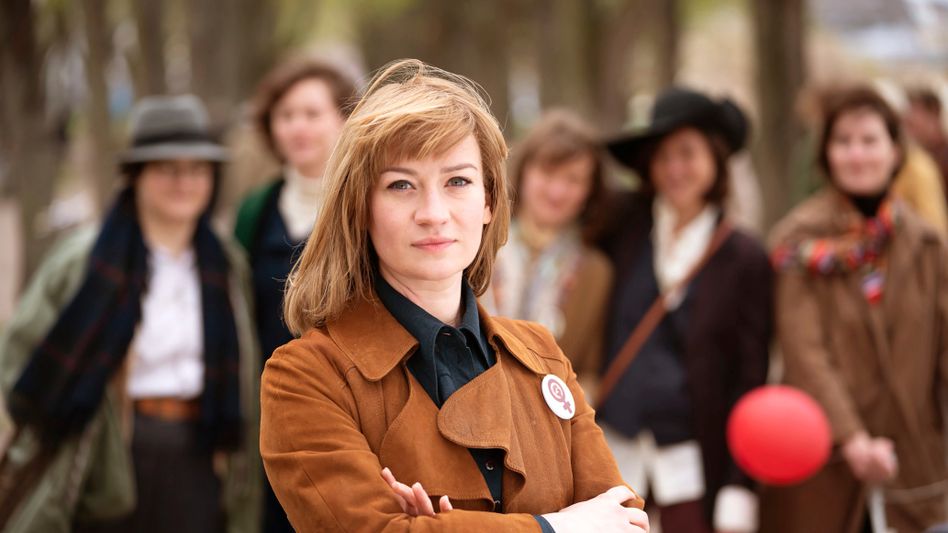 The most important thing you need to know about Nicole Weegmann's two-part film portrait of Alice Schwarzer (both parts from 8:15 p.m. on ARD) is displayed right at the beginning: »Nina Gummich is Alice«.

The wording is stupid at first glance, because Nina Gummich is pretty sure Nina Gummich, an actress with a focus on series that you know from »Charité«, among other things.

At second glance, the "is" seems quite appropriate, because without Gummich's exact embodiment of Schwarzer there would be little worth seeing in the two-parter.

At a third glance, this "is" is also revealing, because under Weegmann's direction (screenplay: Daniel Nocke, Silke Steiner) everything has always been the way you know it and doesn't just develop into it - especially Alice Schwarzer.

She doesn't only become Germany's best-known feminist over the course of the 180 minutes of the film, but is so from the very first shot: as a 21-year-old she is sitting on the beach in France with a friend and lets the camera find her like someone who has always been deserves all the attention.

This film Alice doesn't learn anything in the course of the story, which leads from Schwarzer's years in Paris to the founding of »Emma« in 1977, she always knew: how it works with journalism and with feminism, with being argumentative and eventually also with being a lesbian.

This makes the narrative tiresomely static across the two films, because while the scenery changes - from the beach to Paris to Berlin to Cologne - Schwarzer remains intellectually and emotionally immobile.

A smarter film would have linked her early determination with her later obstinacy about the headscarf, for example, but »Alice« does not attempt a critical perspective on the present.

He dares even less: the film doesn't expect a moment of hesitation, doubt, or embarrassment from its main character - as if an embarrassing moment would already call her life's work into question.

In a film scene, before her first homosexual experience, Schwarzer asks a lesbian couple at a party if they are sisters.

The group laughs briefly, Schwarzer's penny, which has just been tight, immediately drops, they cheerfully toast - and then the scene is already over.

Actually, Schwarzer has just been confronted with her own ignorance, but what that means and how she processes it is given no space.

The traineeship at the Düsseldorfer Nachrichten, being a correspondent in Paris, the beginnings of the French women's movement, meeting Simone de Beauvoir and Jean-Paul Sartre, the "We have an abortion" title of the "Nouvel Observateur", the German Copy of the initiative at »Stern«, the argument with the anti-feminist Esther Vilar: everything is equally important and everything is equally uninteresting, because it is told as a career step by Schwarzer and not as lived life in which the unforeseeable happens.

There is so much in Schwarzer's life that could have been explored with more curiosity and storytelling.

For example, she has been with Frenchman Bruno (Thomas Guéné) for ten years.

Then a bedroom look from a woman-loving psychologist is enough, and the next morning Alice wakes up at her side.

What the first sex with a woman was like - whether it was good, better, maybe even revolutionary, as some of Schwarzer's feminist companions claimed - Weegmann coyly omits that.

But where, if not in the biography of a feminist, could the political in private be discovered, could a good sex scene have dramatically trumped a meeting with SPIEGEL editor Rudolf Augstein?

More than a woman

Unfortunately, "Alice" is only official, not intimate.

The project is based on Schwarzer's autobiography and interviews the creators conducted with her.

Like Sabine Derflinger's documentary about Schwarzer, which was released in cinemas in mid-September, this proximity is not good for »Alice«.

It lacks the sovereignty to break away from its self-stylization as a solitaire and to tell the story of the West German women's movement in many voices.

In the end, »Alice« doesn't even know how to sum up Schwarzer's life's work.

Two sentences must suffice: »In November 2022, the 365th issue of Emma was published.

Paragraph 218 still exists.« The former is better understood after »Alice«, because Schwarzer's fighting spirit and perseverance become so tangible.

The latter, on the other hand, is not understood because more than just the story of a single woman would have had to be told.

Also available in the media library 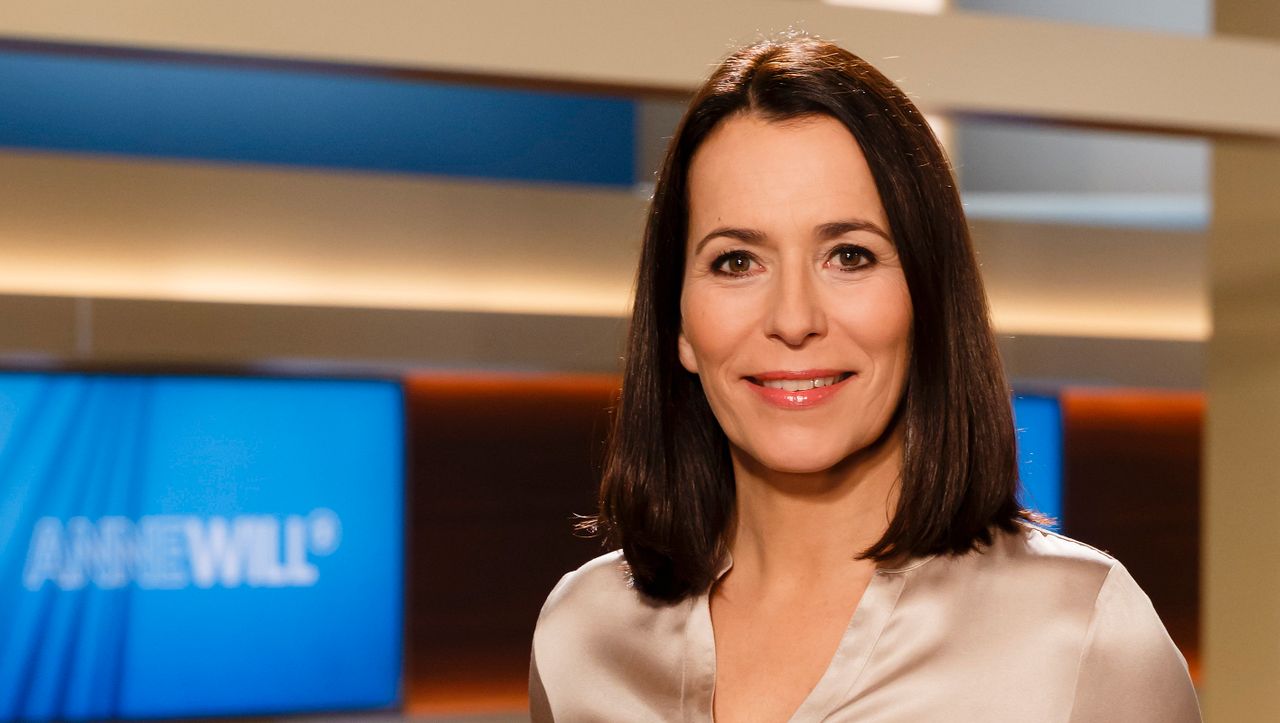 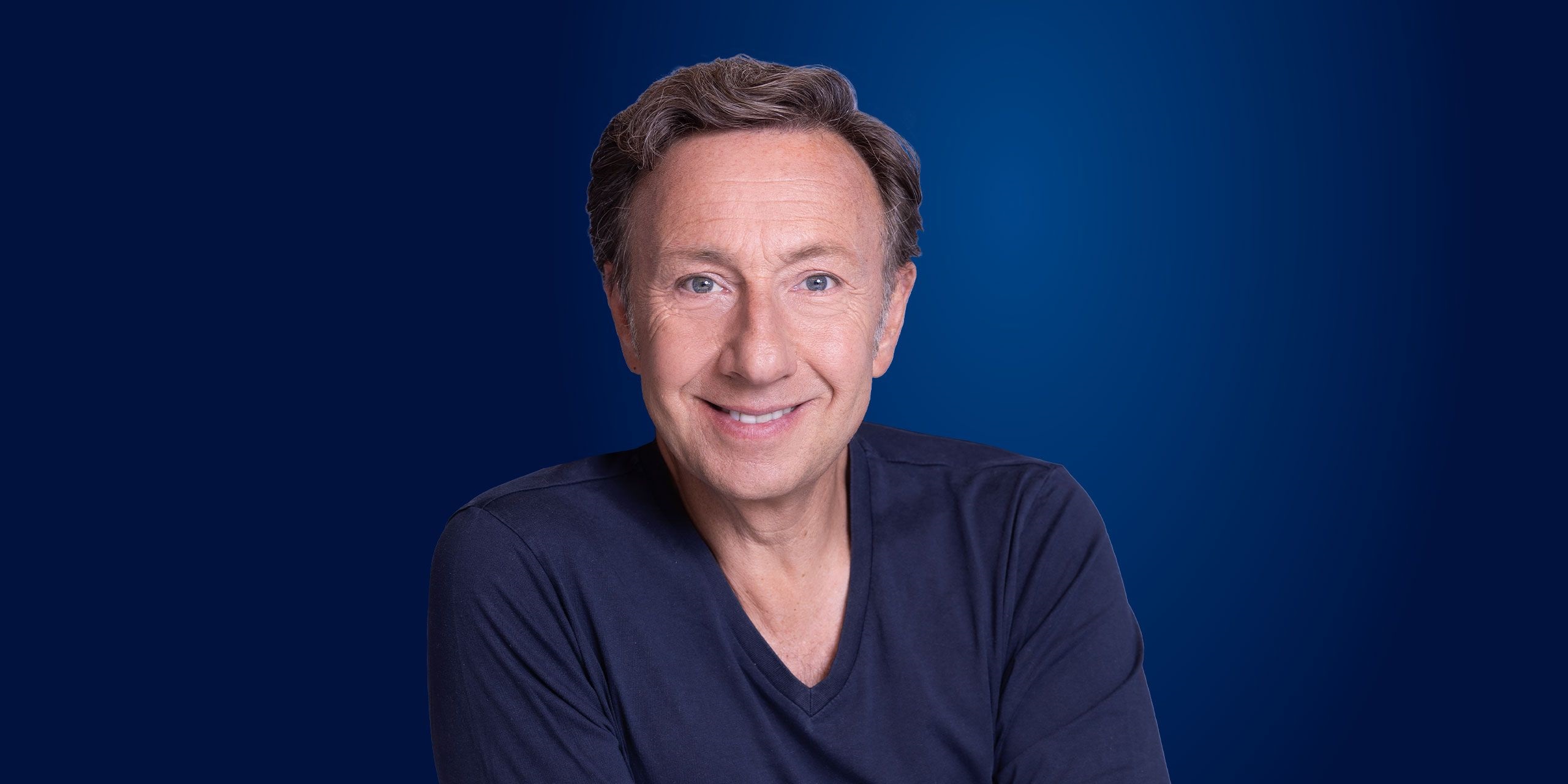 They are on file with the FBI!

Triangular relationship and separation: Vanessa is in the middle of emotional chaos in "Storm of Love".

Triangular relationship and separation: Vanessa is in the middle of emotional chaos in "Storm of Love". 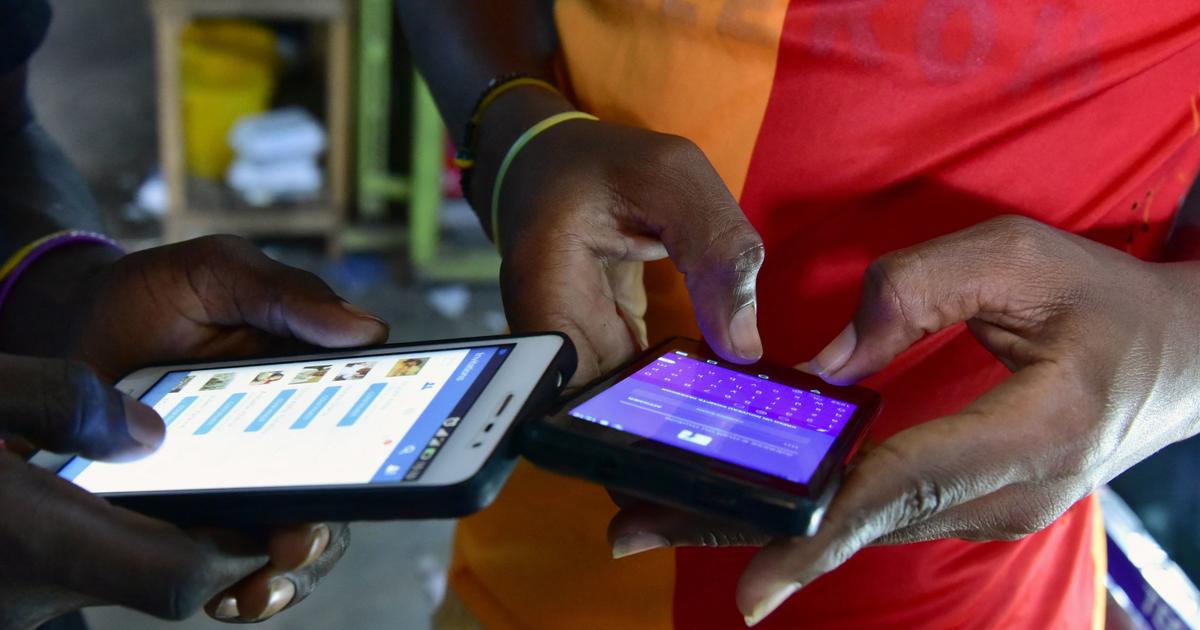 Romance scams: in the cogs of the infernal machine that plunders French people under the influence