The Prussian Cultural Heritage Foundation is to be reformed

Reform plans for the Prussian Cultural Heritage Foundation have been around for a long time, and now Minister of State for Culture Roth finally wants to tackle them: "Complicated and inefficient structures" should disappear in order to "unfold potential". 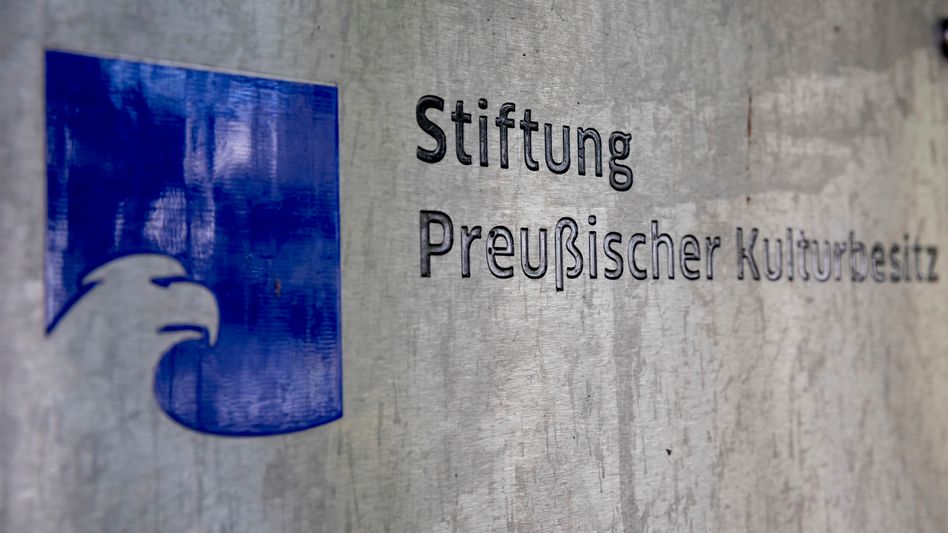 The logo of the Prussian Cultural Heritage Foundation (SPK)

Actually, Minister of State for Culture Claudia Roth would also like to change the name of the Prussian Cultural Goods Foundation (SPK) and the orientation of the content.

But the plans for the reform of the SPK are not that ambitious.

Structures should be broken down first.

The Prussian Cultural Goods Foundation is one of the largest cultural associations in the world.

1900 employees, 17 museums, libraries, archives, institutes are part of it.

Founded after the war to bring Prussian art together in Berlin, it continued to grow.

The houses on the Museum Island and the Unter den Linden State Library are also part of it.

A "collegial board" at the top

The individual houses had to go to the central administration for every little thing.

The result: no money for exhibitions, educational work or purchases and above all no visitors.

The solution proposed by the Science Council was to break it up into individual institutions and abolish the central administration.

However, the foundation went too far.

Claudia Roth is continuing what her predecessor Monika Grütters had started.

In the future, there will be a “collegial board” of up to seven members who will represent the institutions.

Most administrative tasks are handled by a »central service unit«.

The strict hierarchies should be history, the individual houses should be given more autonomy over staff, finances and program.

In addition, the cooperation between the individual institutions is promoted, according to the resolution proposed by a reform commission for the next meeting of the foundation board.

The paper is available to SPIEGEL.

On December 5, the Board of Trustees votes on the plans that have been developed over the past few months with the heads of the institutions and with the countries.

Prussia Foundation to get involved internationally

Politician for the return of Nefertiti and the Pergamon Altar To be a cultural, heritage and tourist destination...Damascus Governorate: Craftsmen will return to the hospice after its restoration 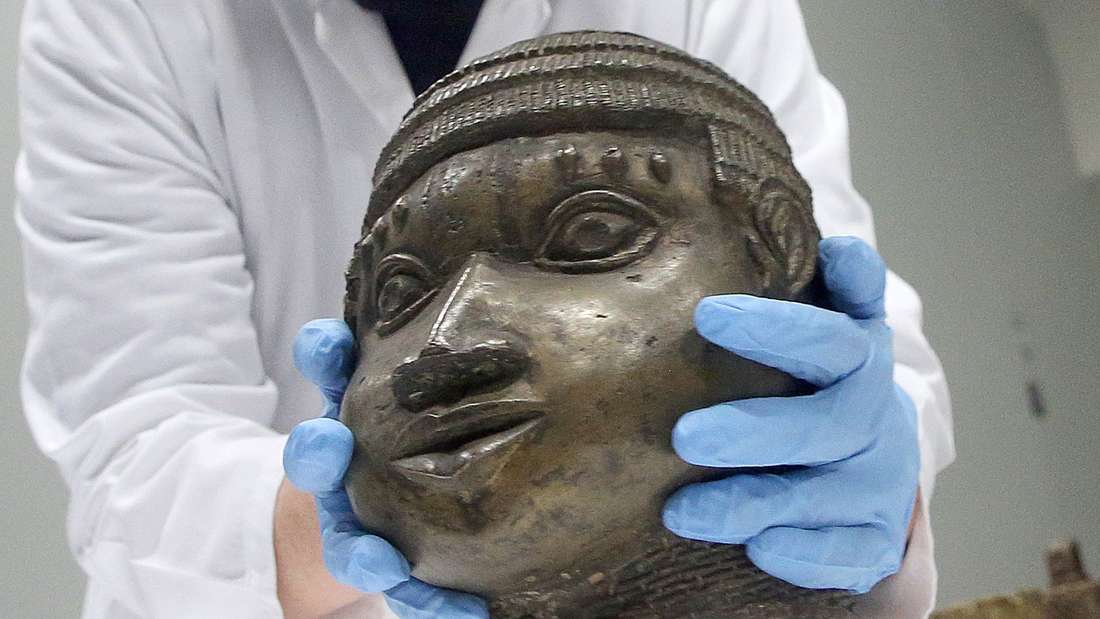 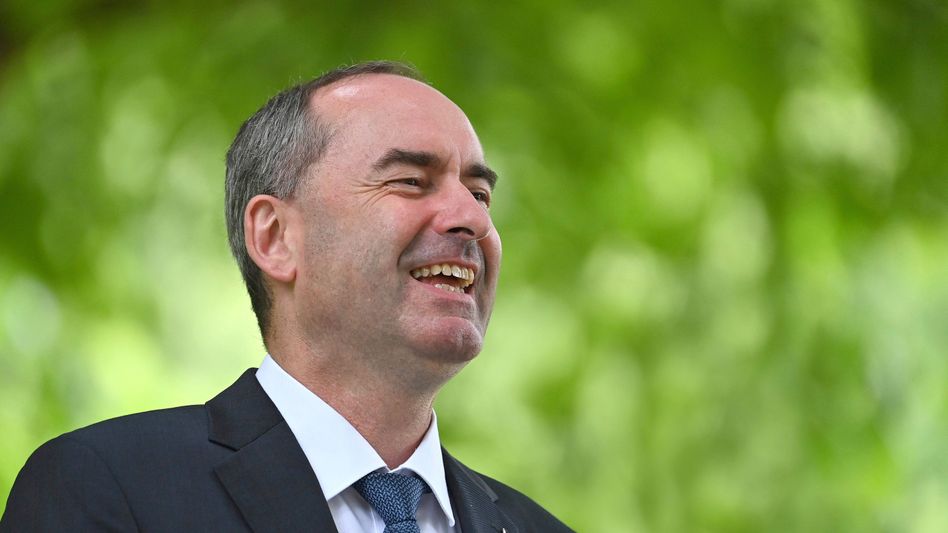