VIDEO. "90% of injuries are due to mines": the crucial role of Ukrainian paramedics on the "eastern slaughterhouse"

Bakhmout has suffered repeated attacks from the Russians for months, trying in vain to take the city. It's in this area now 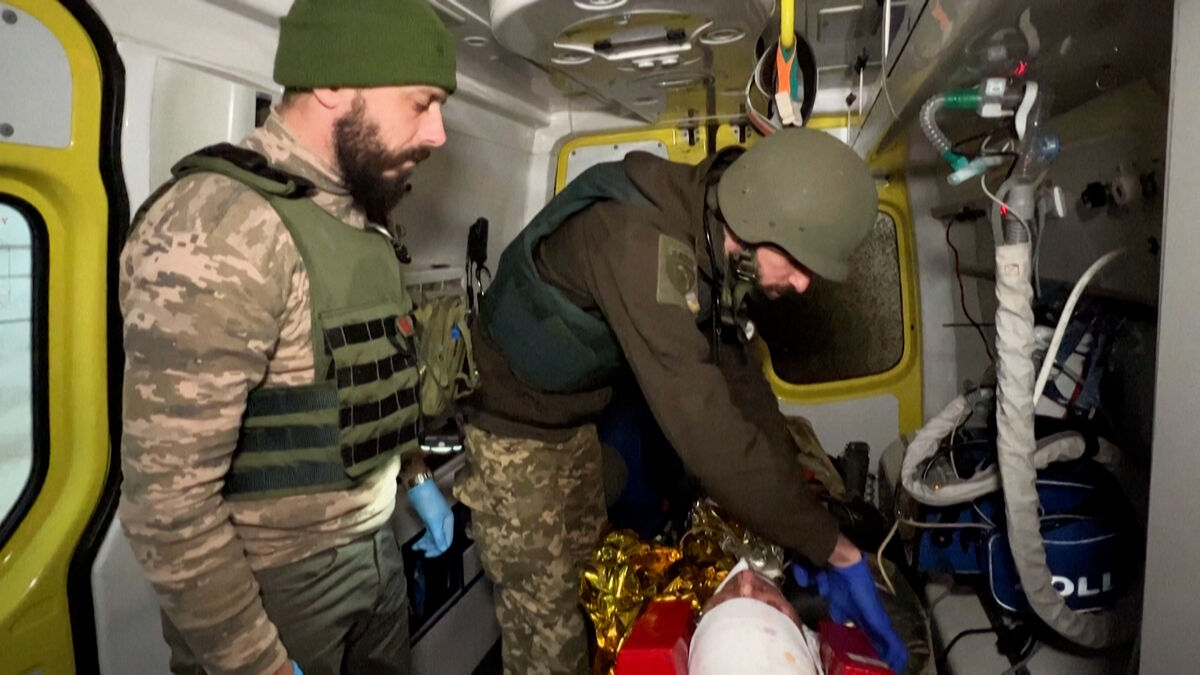 Formerly known for its vineyards and other salt mines, Bakhmout has now become the "slaughterhouse" of eastern Ukraine.

Attacked for more than six months by the Russian army, the city resists but suffers repeated violent attacks.

On the front, nurses and paramedics play a crucial role.

Every day, they take turns picking up wounded soldiers and bringing them back as quickly as possible to the main hospital in Bakhmout, a few kilometers from the Russian army.

Battle of Bakhmout: the inhabitants who remained survive without water or electricity

"In general, up to 90% of injuries are caused by explosive mines," says Georgiï, an anesthetist, installed in the back of an ambulance.

Next to him, Igor, a wounded soldier is about to be evacuated.

"He has a brain injury, an injury caused by an explosive mine, a fractured humerus, and a fragmentary injury to the knee joint," comments Georgiï.

“I feel that my help is needed.

And if I at least saved the life of a soldier who will later join our army, then my work will not have been in vain”, explains a volunteer ambulance driver, in the name of Palych, getting out of the vehicle.

Testimonials to see in the video at the top of the article. "Nothing but a meat grinder": US officials insist on a change in tactics in the Ukraine war

"Armed to the teeth": Putin's troops are probably using armored trains against the Ukrainian army

VIDEO. War in Ukraine: in Soledar, "the intensity of the bombardments has increased by 70%" After visiting the front in Kharkiv: Baerbock insists on “further tank deliveries” for Ukraine 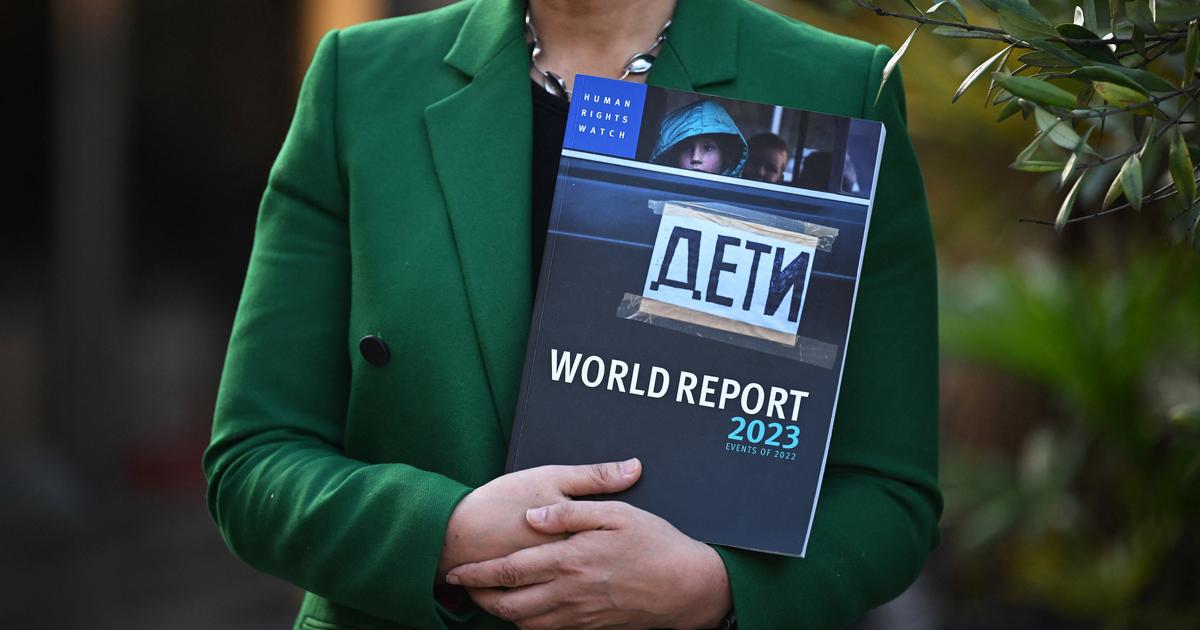 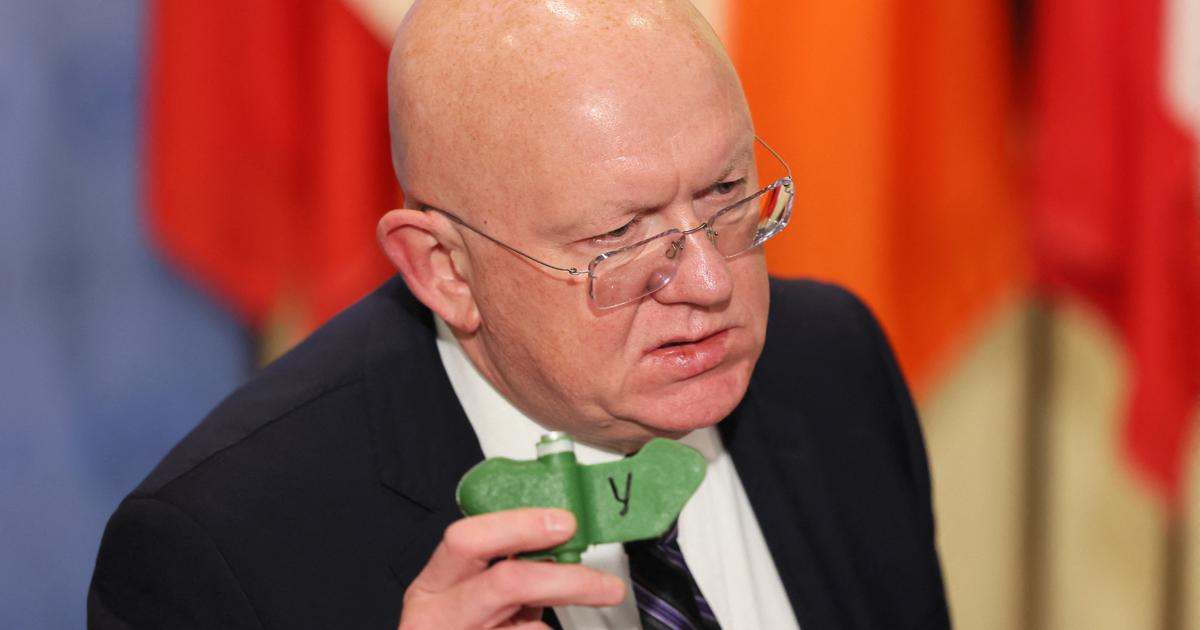