Unheard of in the history of football: women referees (finally) officiate at a men's World Cup. Of the 36 referees 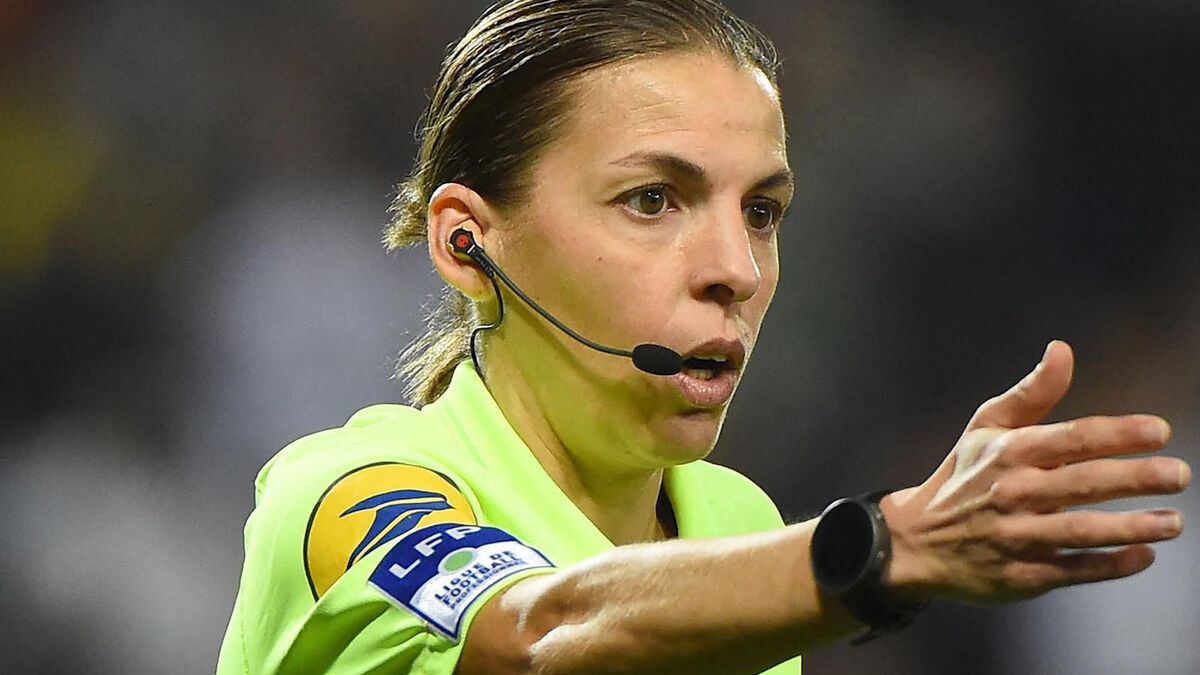 "Small voice" but great "diplomat": the French Stéphanie Frappart, 38, will become Thursday evening, the first woman to officiate during a meeting of the men's World Cup, by holding the whistle of the decisive match of group E, Germany-Costa Rica.

A meteoric rise and a faultless journey.

Former player of AS Herblay in the Paris region, Stéphanie began refereeing at 13 years old.

For five seasons, she scoured the stadiums of the French second division before being promoted in the summer of 2019 to the men's Ligue 1, which no other main referee had managed to do until then.

Then everything happens very quickly.

“A World Cup is the pinnacle, the biggest competition in the world.

It's a lot of emotion and it's also a source of pride to represent France at the World Cup, ”she said at the end of September during a press briefing in Clairefontaine, after her appointment for the trip to Qatar.

Rather than a personal accomplishment, Stéphanie prefers to see in it “the enhancement of French arbitration”.

Read alsoWorld Cup: singer Gala salutes the Blues and their cover of "Freed from desire"

Clément Turpin, the other French referee in Doha to have held the whistle during the first round of the World Cup, praises his great experience.

“She has done dozens of international competitions.

She knows perfectly well how to manage an intercontinental event”.

Stéphanie Frappart is unanimous with the players in the game, whether on the field or on the sidelines.

“She has a lot of diplomacy”, abounds Christophe Galtier.

"She has a small voice but she has charisma, personality," continues midfielder Pierre Bouby, who had rubbed shoulders with her in Ligue 2 with Orléans.

“She uses the right words, she explains, she is a diplomat and we can discuss with her”.

Obviously the question about being a woman in the midst of men is regularly asked of her.

His answers are like his way of arbitrating, firm and diplomatic.

“I have always campaigned for us to be taken into account for our skills and not necessarily for our gender.

If the girls have qualities, they must also be given the opportunity to achieve this”. 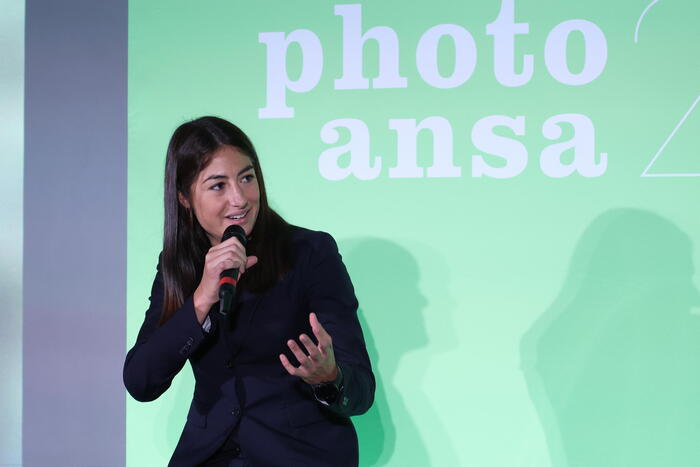 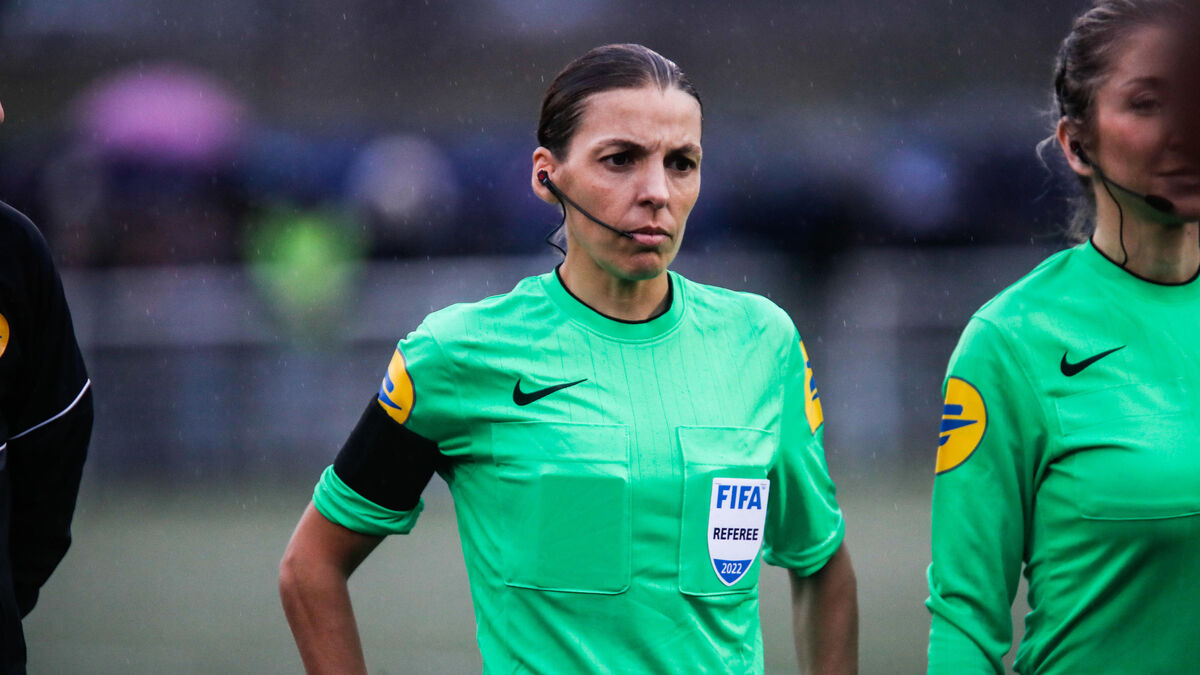 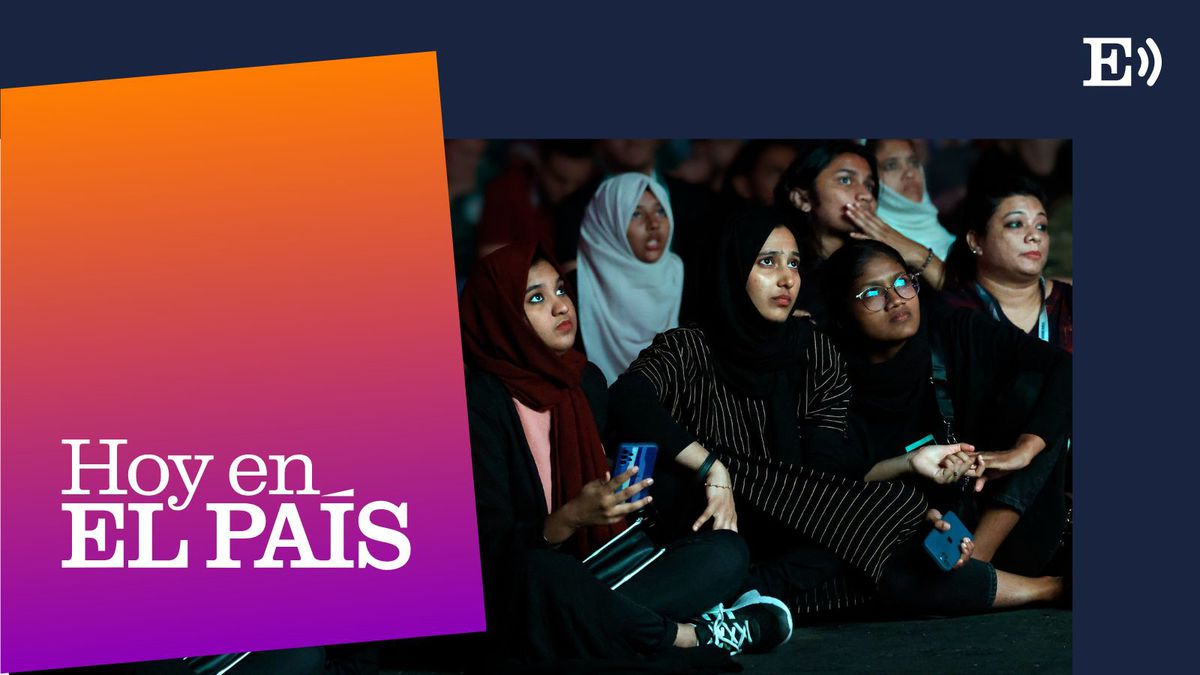 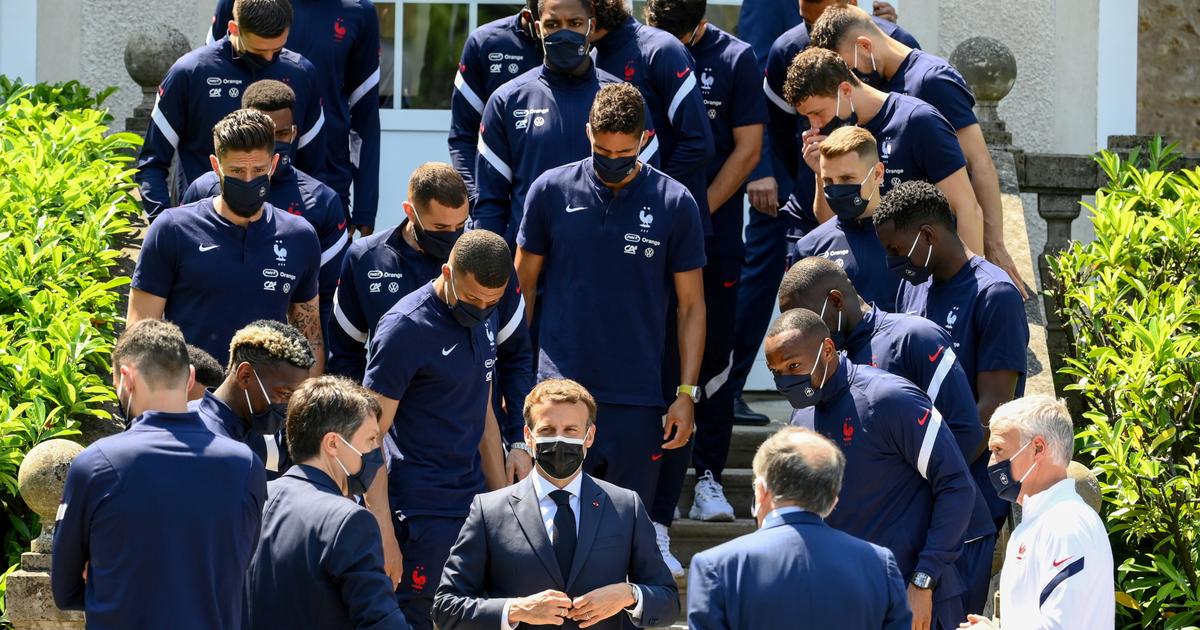 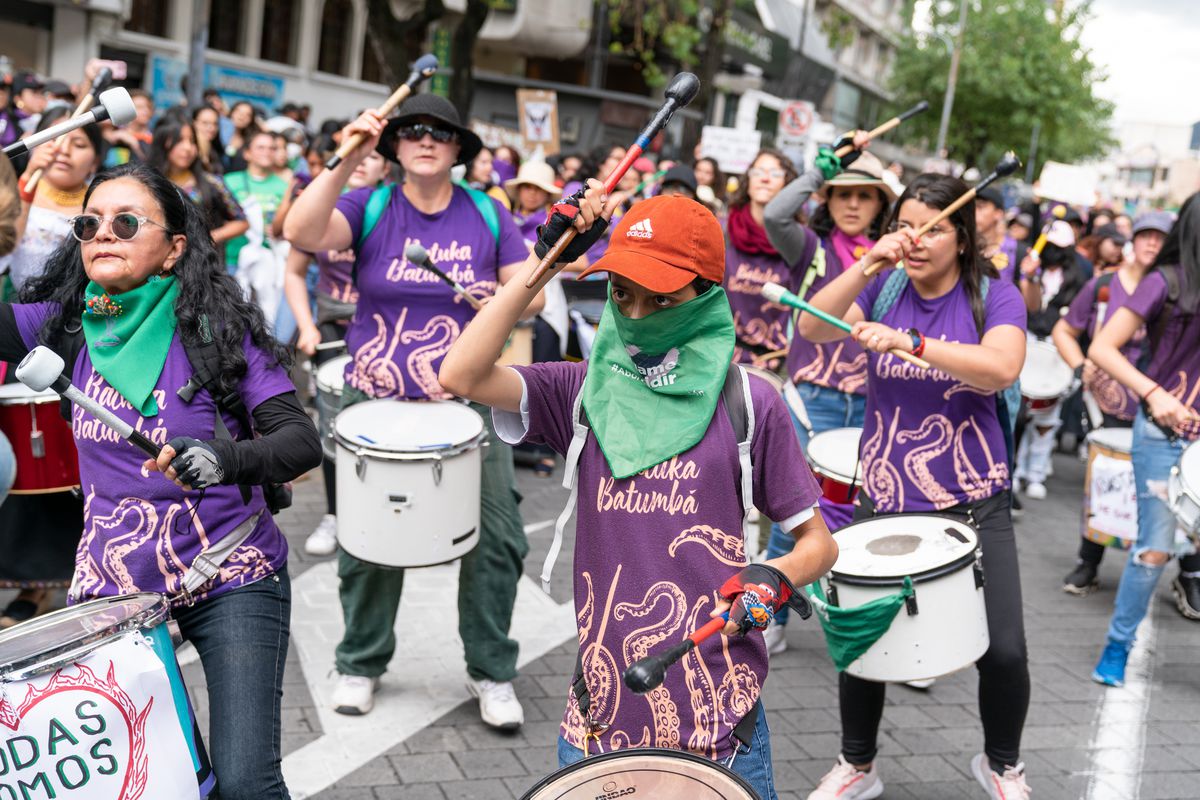 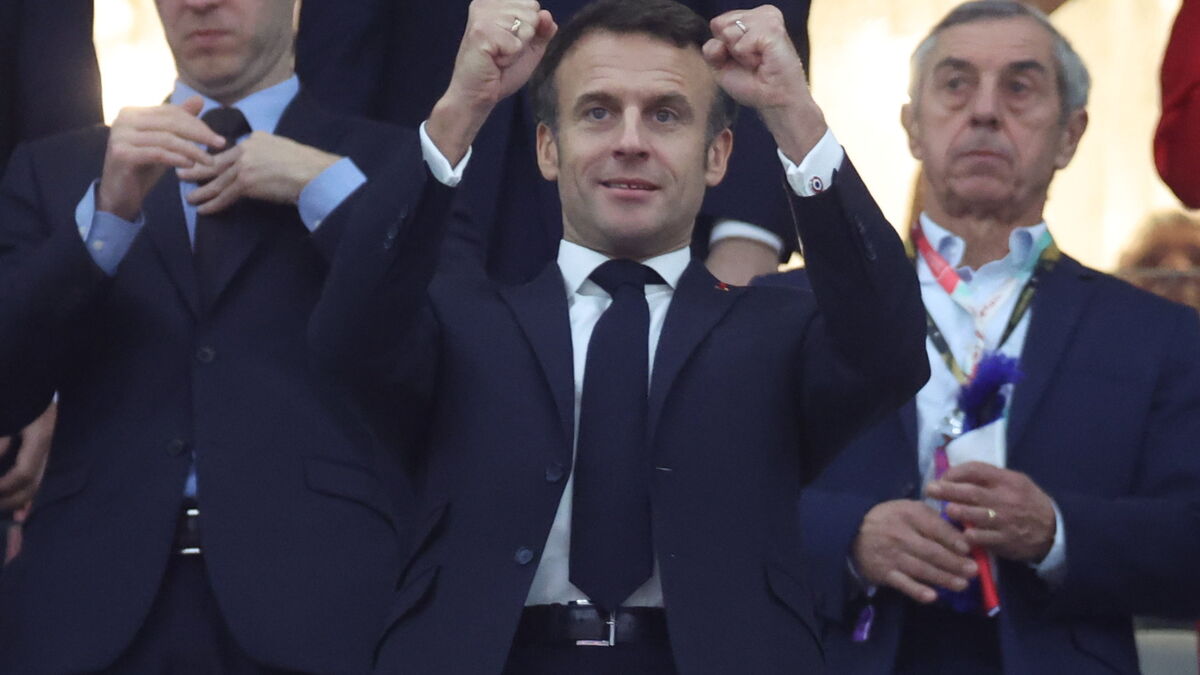 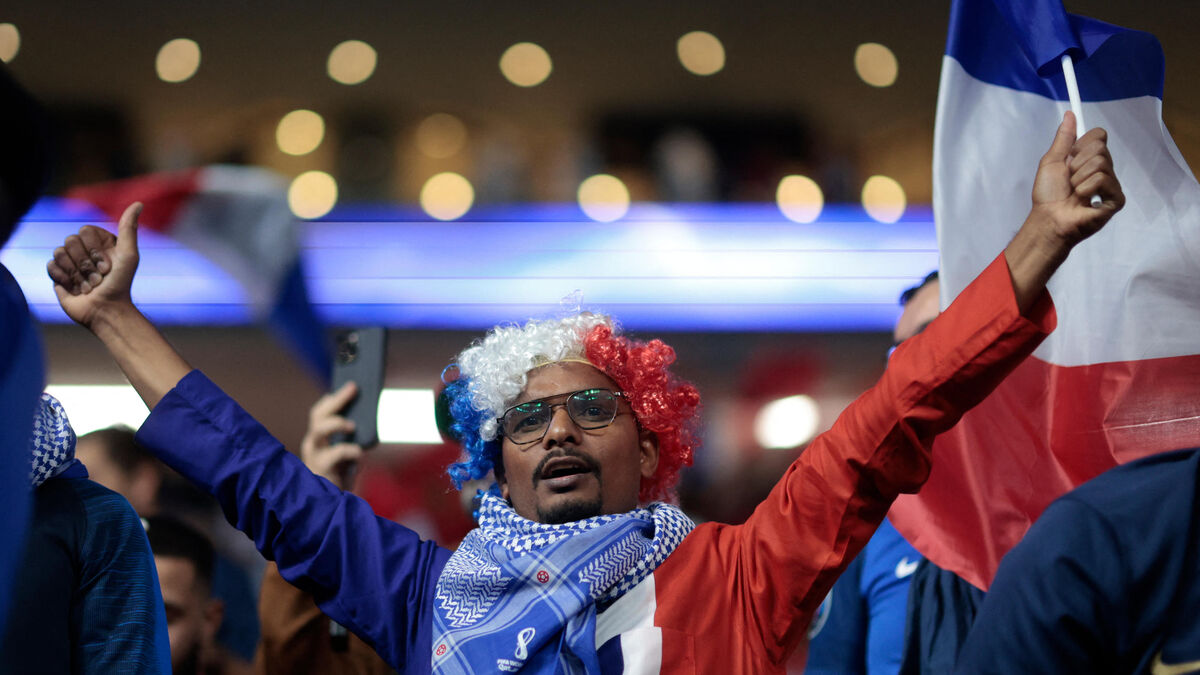