After reaching more than 150 million views, "The Children of the Wooden House" returned in its sixth season • "The young actors are the real stars, and we touch on many social issues that speak to them," shares actor Yaniv Biton 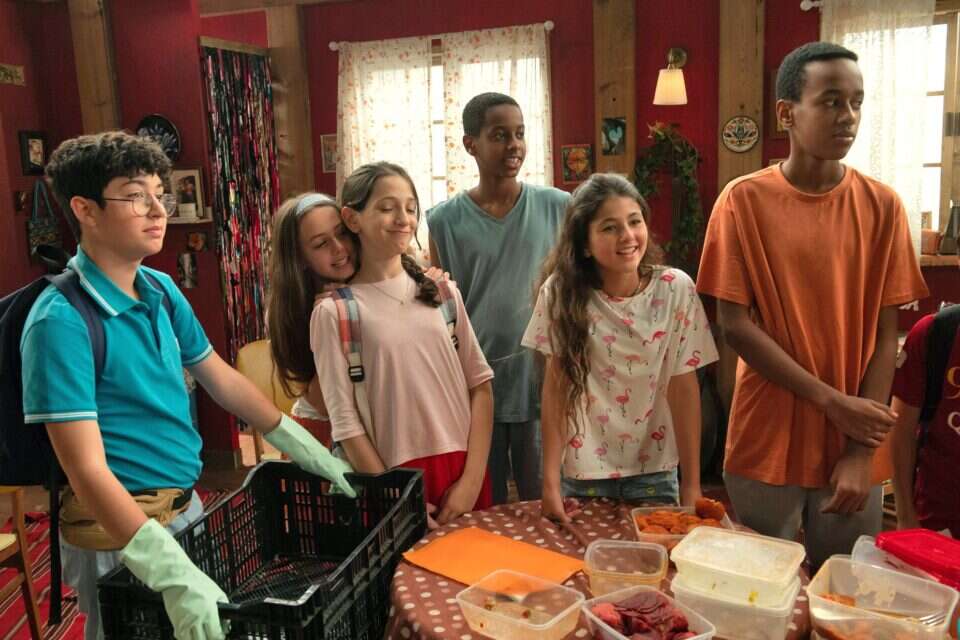 "Children of the Tree House" is a phenomenon.

What started as a musical project by Yaya Cohen Aharonov (Snake Fish) and Ran Cohen Aharonov, became a successful television series, which during its five seasons won 12 Television Academy Awards and reached a peak of exposure - with more than 150 million views.

Today (Sunday) the new season directed by Shirili Desha, who also wrote the script together with Roi Segev, will air on "Educational Here".

The new threat to the Tree House causes the young quartet to establish a youth movement called YBA (Children of the Tree House). Among the veteran actors in the series is Yaniv Biton, who plays Ephraim, who gives the YBA movement the old nursery in the grove, where the actions take place.

"Efraim is the inspector of the grove for the children of the tree house. He is a charming character from the past. He makes sure to speak proper Hebrew because the language is very important to him," says Bitton.

"Shirili kept telling me, 'Think of Yossi Banai, to play as big as he played in the skits.'

You didn't know the series at first.

When you entered it - did you understand the magnitude of the phenomenon?

"I knew there was a series of books by Ran and there were the songs, but I hadn't seen the series, I didn't have children of the right age yet. When I entered I realized what a crazy phenomenon it is and how popular it is. The kids really wait to watch it before every season starts.

"I think what makes her special is that she started as a musical project by Yaya Vern. It speaks very much to the young. Also, alongside the adult actors - the children are the ones who hold her, they are the real stars. There is also something very old fashioned about her that I really like , in the sense that children play in a treehouse outside. It's a world that almost doesn't exist today, unfortunately, and I feel that it's not just children who are attracted to the series. There is something in it that teaches about social interactions in their most basic sense - something that this generation has a little difficulty with."

A generation that grew up with screens in hand.

"True, and it's a fact that it attracts them. There is the fantasy about a tree house that I think we all had in childhood. The series also has a lot of honesty in relation to social situations that we all know - such as boycotts, frustration, addiction, friendships that change - things that I feel should be given the proper stage. Unlike many other series, The Tree House is not cynical and has human love."

"Ghosts of Inshrine" races for the Oscars and Amir Dadon celebrates a decade: all the cultural recommendations for next week | Israel today 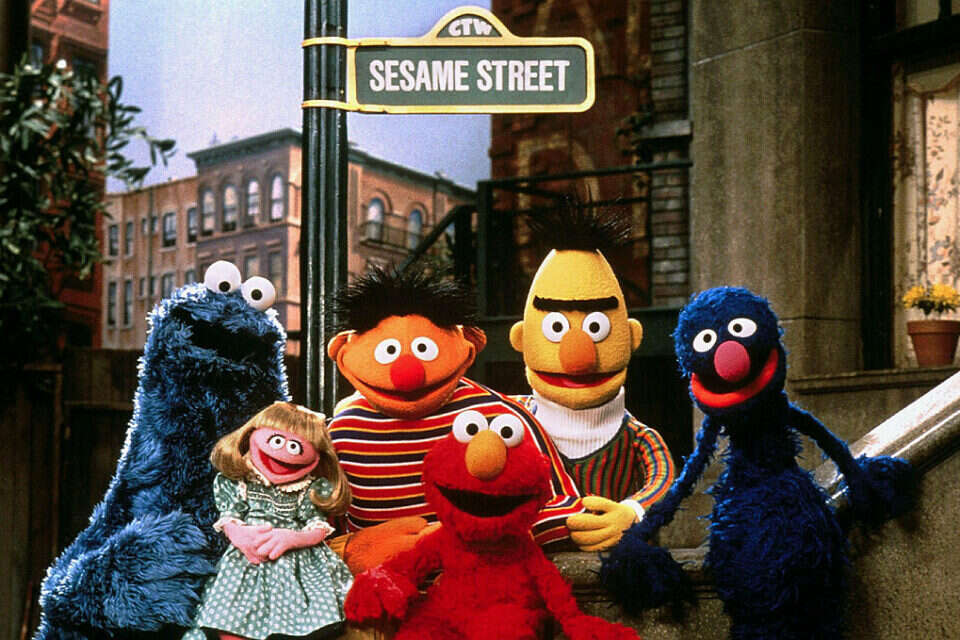 The creator of "Sesame Street" passed away Israel today

"Avatar" returns to the cinema and a variety of activities for Hanukkah: all the culture recommendations for the next week | Israel today 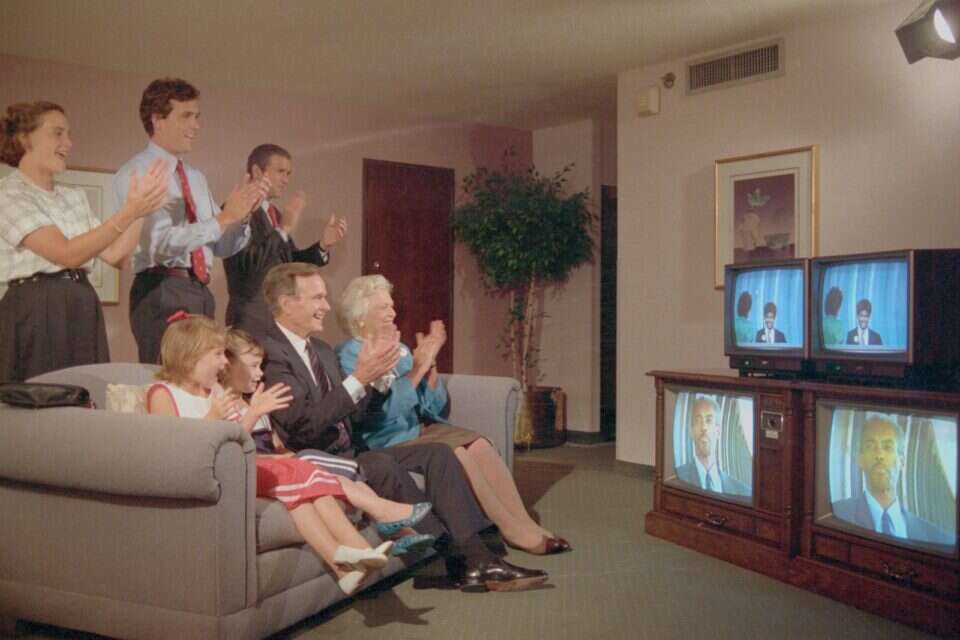 Summing up 2022: these are the series that made our year Israel today 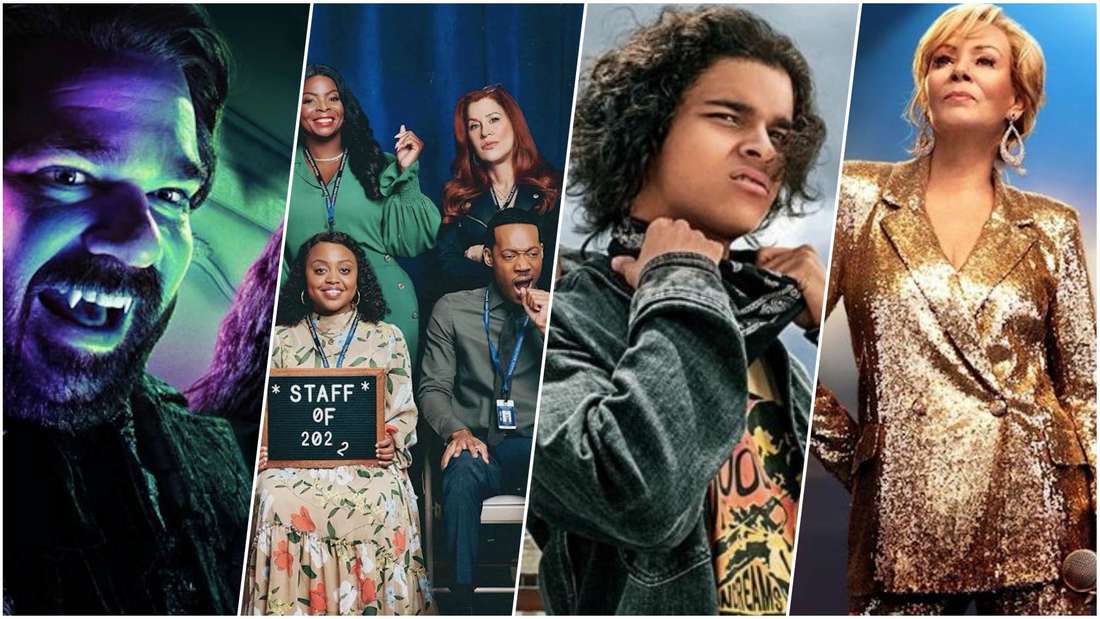 The best old comedy series of 2022 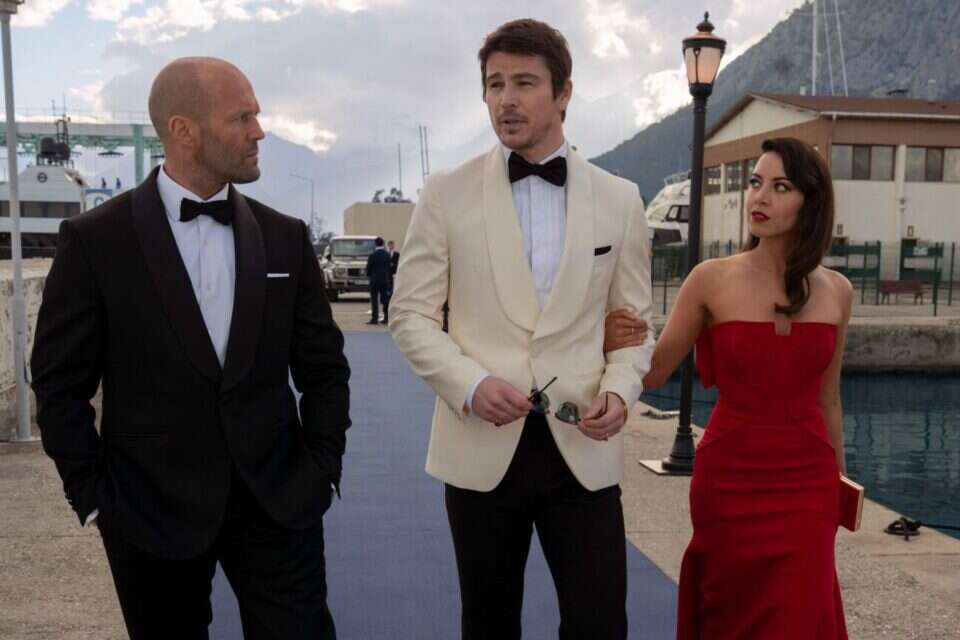 Guy Ritchie is back in a new movie and Yehuda Polikar in a surprise show: all the culture recommendations for next week | Israel today

Fans are excited: details of the new season of the hit Netflix series have been revealed Israel today