"It gave me freedom": the famous musician returns with an imaginary band Israel today

Ariel Horowitz releases the first single of "The Golem from Prague", whose vocalist is the hero of the book he wrote and will be published soon • Does he plan to perform with the band on the stages? 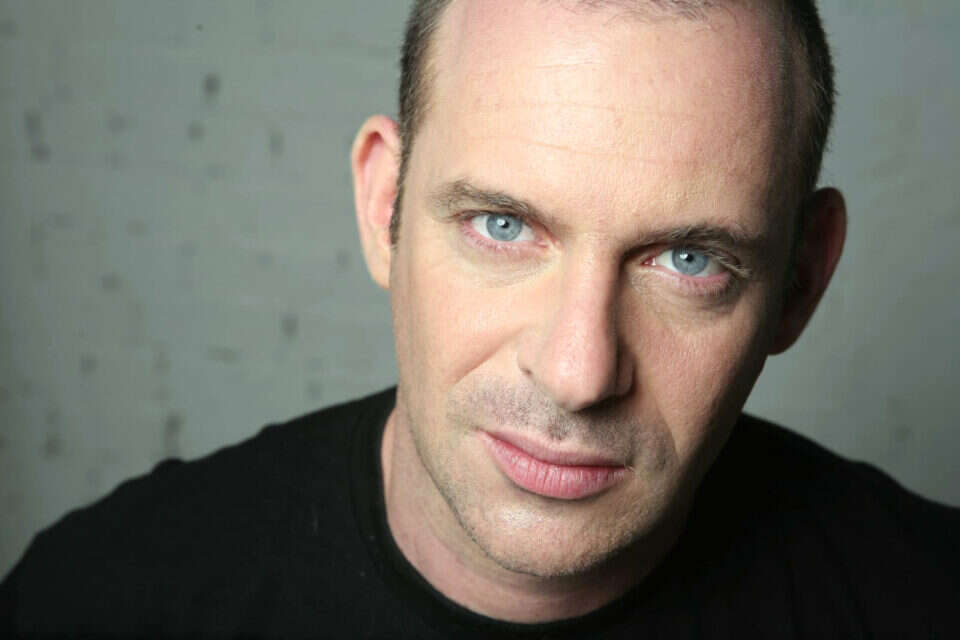 Imagine a performance by a band that doesn't really exist, whose lead singer is actually the protagonist of a new book that hasn't been published yet - and that the lead singer is the one who wrote the novel.

This is what Ariel Horowitz is doing, when he releases today (Sunday) "Ferrari", the first single of the band "The Golem from Prague".

Kafir Halevi is the lead singer of the band, and he is the main character in the book written by Horowitz and will be published later.

Halevi, the leader of the band that was active in the 90s, is not afraid to present a mirror to Israel of the beginning of the millennium in his songs.

"For the past four years, I have written a novel centered on Kafir, the leader of a rock band," says Horowitz (52) in order to bring some order to the chaos, "the heart of the story revolves around Kafir and his partner, Datal Shit Metkou, who as his band progresses in the Tel Aviv rock scene , this is how his partner gets stronger again.

At the same time as writing the novel, since I entered so much into the world of Kafir Halevi, I started writing the songs of his band ("The Golem from Prague", MK), and I decided to release the songs under their name, and today the first single of that imaginary band is released. As soon as it is released The book, a digital album of the same name will also be released."

And also put on a whole show of an imaginary band?

"It will be a show mainly by 'The Golem from Prague', but it will be special - it will be a show that is both musical and will deal with the writer's behind the scenes. I will be there on stage at the same time: both Ariel the writer and Kafir playing with his band."

Some kind of split personality?

"Yes," he laughs, "but it gave me freedom. Think that I'm suddenly a 20-year-old guy in the mid-90s. This is the starting point where the novel begins." 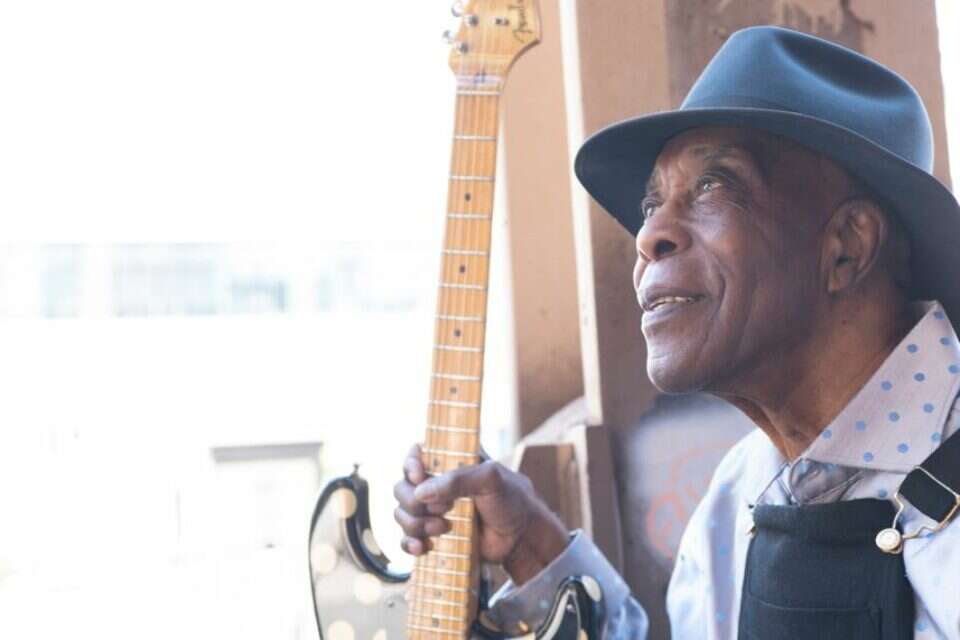 The frenzy of concerts from abroad continues: this is the blues giant coming to Israel | Israel Today 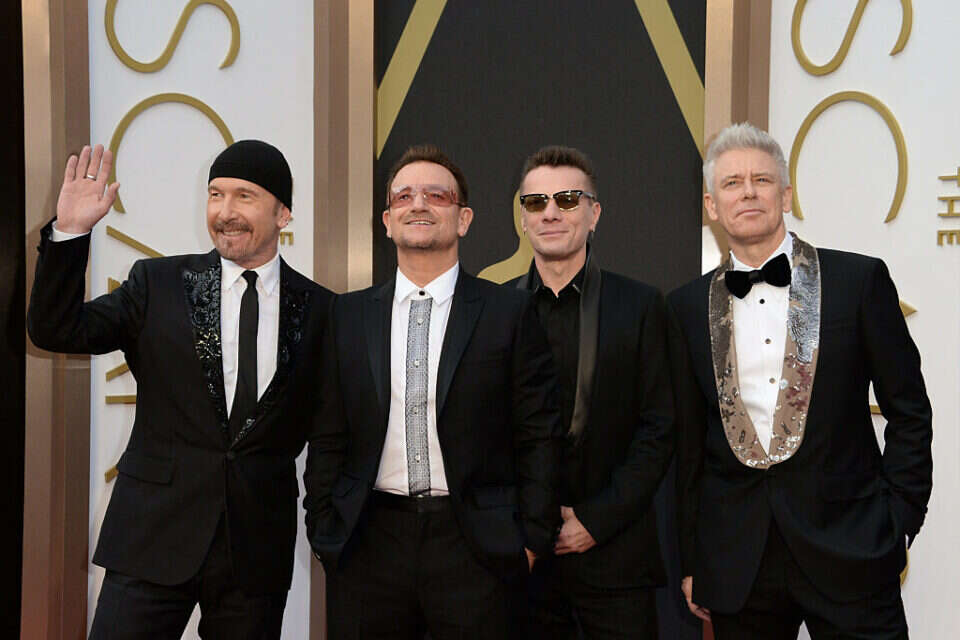 "We gave up": the giant band U-2 took a surprising and unexpected step Israel today 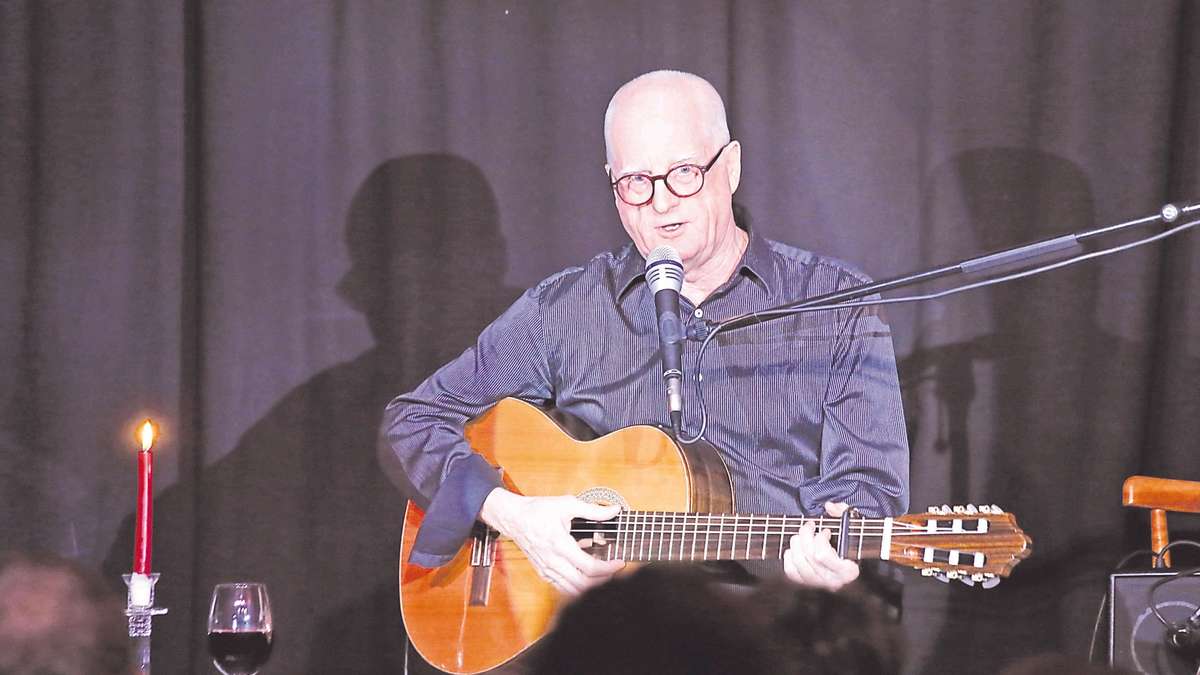 For fire victims or a destroyed playground: musicians from Geretsried have already collected 10,000 euros 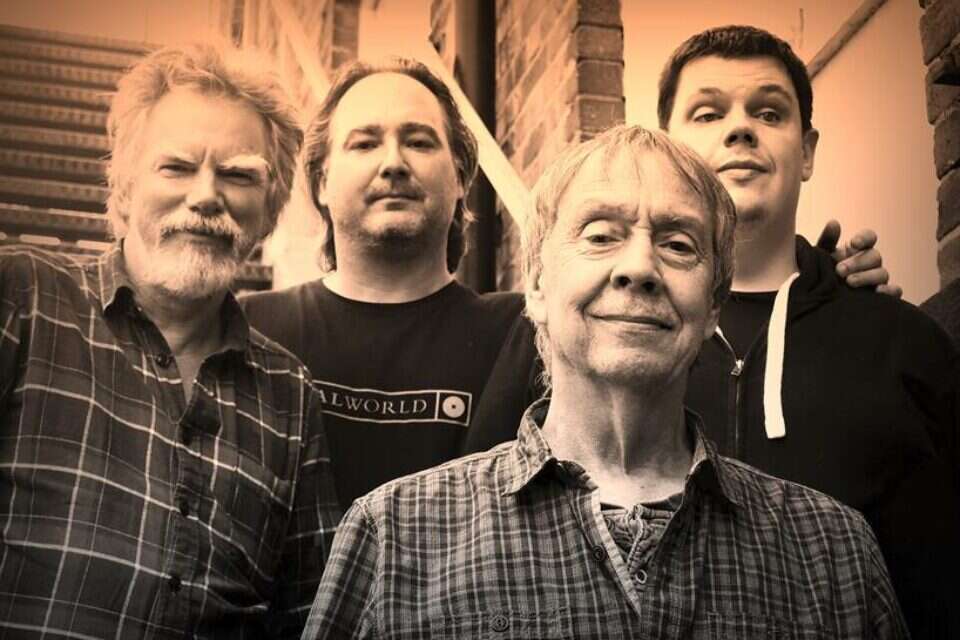 Progressive is back: the giant band Kamel will return to perform in Israel Israel today 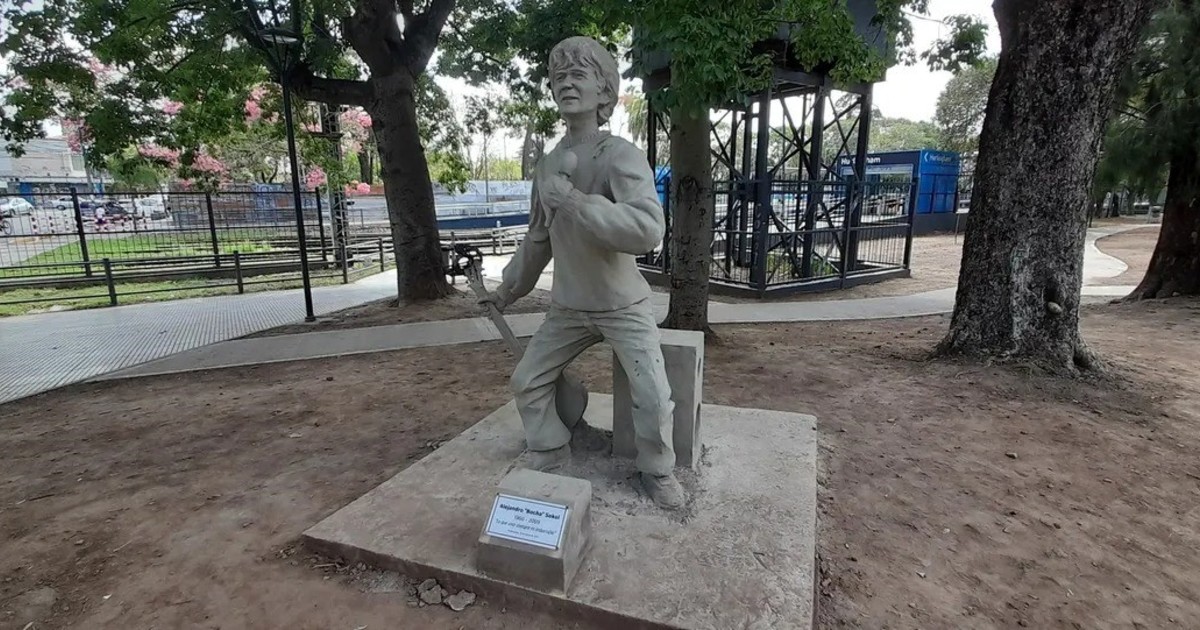 Opinion The bass drum of the bass Israel today