Russian public support for the "special military operation" is declining significantly: data indicate that 55% of Russians are in favor of peace talks with Ukraine, while only 25% are in favor of the continue... (ANSA) 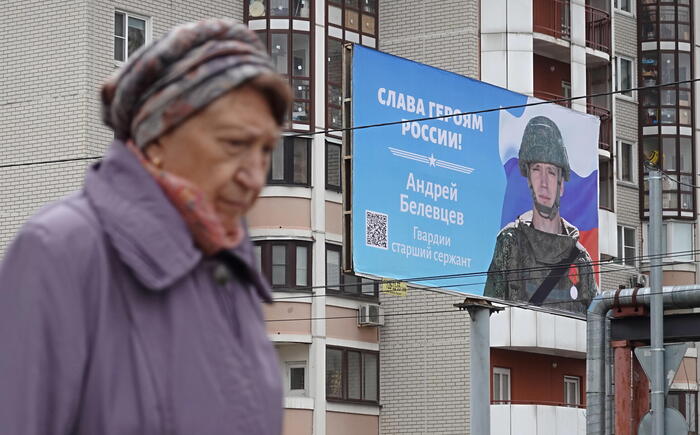 (ANSA) - ROME, DECEMBER 04 - The support of Russian public opinion for the "special military operation" is significantly decreasing: data indicate that 55% of Russians are in favor of peace talks with Ukraine, while only the 25% are in favor of continuing the conflict.

This was stated by the intelligence of the British Ministry of Defense on Twitter in its daily update.

The survey - explains the London report - was carried out by an independent Russian media which had access to data collected by the Russian Federal Protection Service for internal use.

"Despite the efforts of the Russian authorities to impose pervasive control of the information environment, the conflict has become increasingly tangible for many Russians since the partial mobilization of September 2022," says British intelligence.

"As Russia is unlikely to achieve major battlefield successes in the coming months, it is likely that the Kremlin will find it increasingly difficult to maintain even tacit approval of the war among its population." 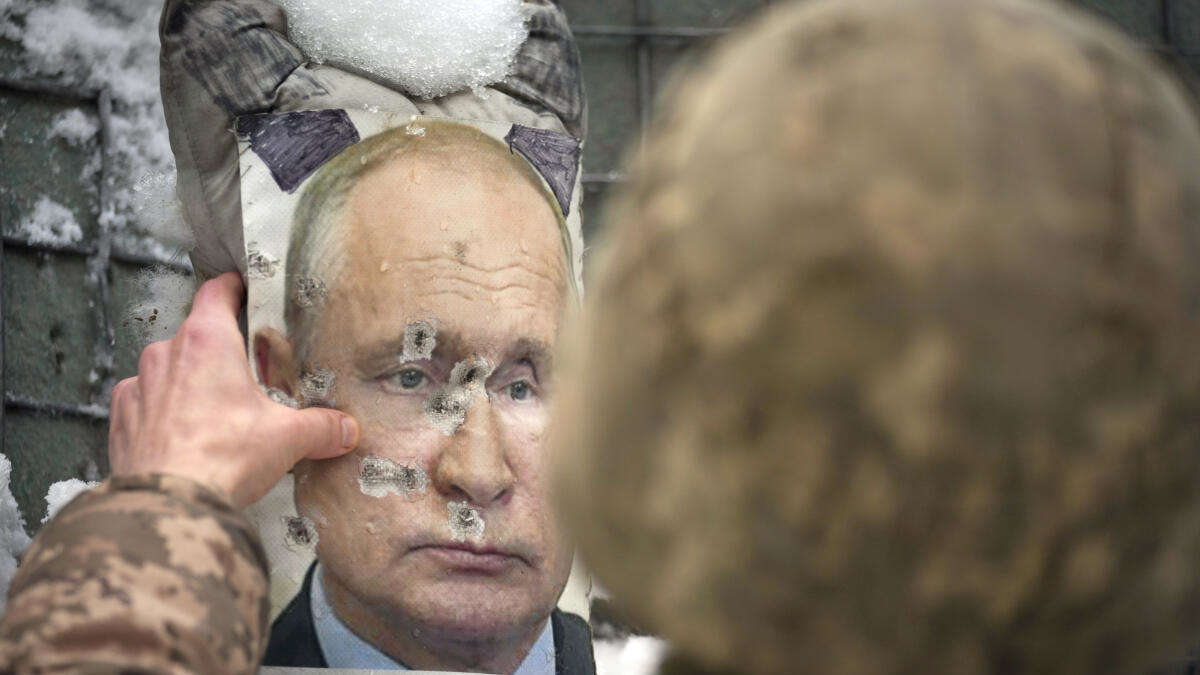 The "end of Putinism": Ex-ambassador sees three signs of the ruler's fall

The "end of Putinism": ex-ambassador sees three signs of the ruler's fall "Cleansing operation": Party close to Putin wants to identify opponents of the war with artificial intelligence Putin is probably planning a new attack on Kyiv - a huge mistake in the Ukraine war?

Russia: Ukraine war could be 'nail in coffin' for Putin's empire