Covid-19: “My arm will not tremble if it is necessary to decide on the obligation of the mask”, assures the Minister of Health

François Braun reiterated a “solemn appeal” to wearing a mask and vaccination, and will not hesitate to make it compulsory again in 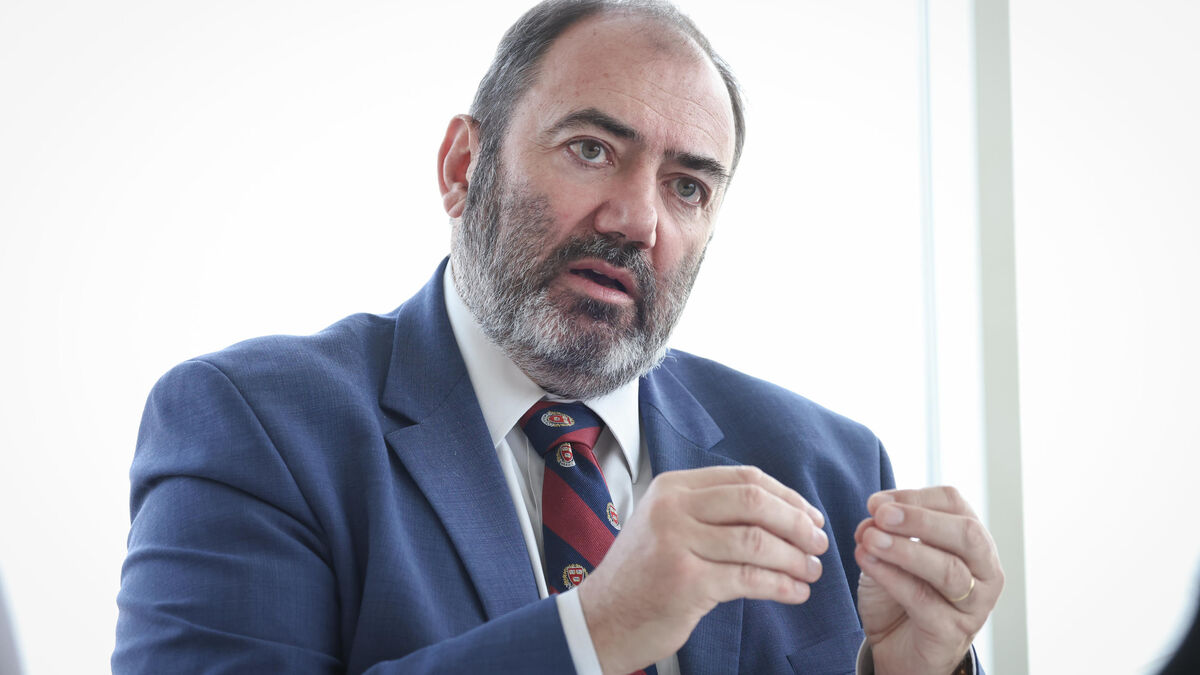 Soon a return to wearing a mask?

The Minister of Health, François Braun, advises in any case "very strongly" to the French to wear it in risky situations and in transport, in line with the "solemn appeal" made this week by Prime Minister Elisabeth Borne and statements by the president of Covars, Brigitte Autran.

François Braun, Minister of Health on wearing a mask: "My arm will not shake if the obligation has to be decided" pic.twitter.com/pOv8bH9M7l

Guest of BFMTV, he first declared himself "not in favor of coercion", "trusting the French".

But, “my arm will not tremble if it is necessary to decide on the obligation of the mask”, recognized François Braun.

He also insisted on the need to “get vaccinated” for people over 60 and people at risk.

“We have been in a situation that has been complicated for a few days, we have bronchiolitis which is still there, which is putting pressure on the hospital.

We have the flu coming, already present in Brittany and Normandy.

Six other regions are in the pre-epidemic phase, and the flu will put pressure on the hospital in the event of serious forms,” explained the minister. 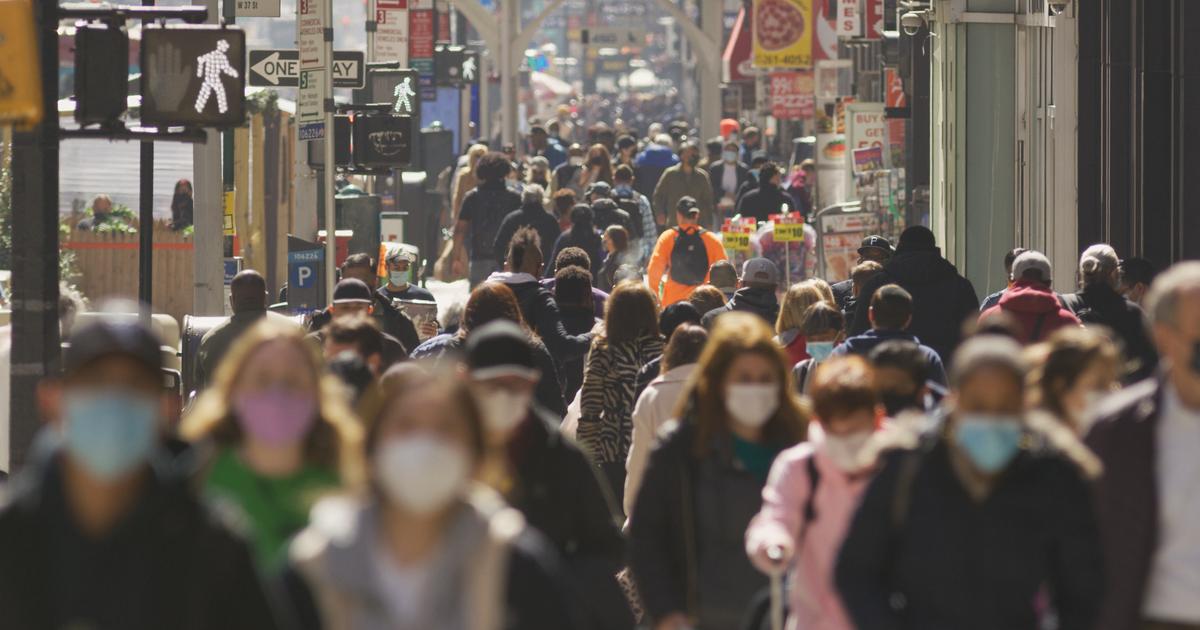 Triple epidemic: the Covars recommends to “amplify as quickly as possible” barrier gestures and vaccination 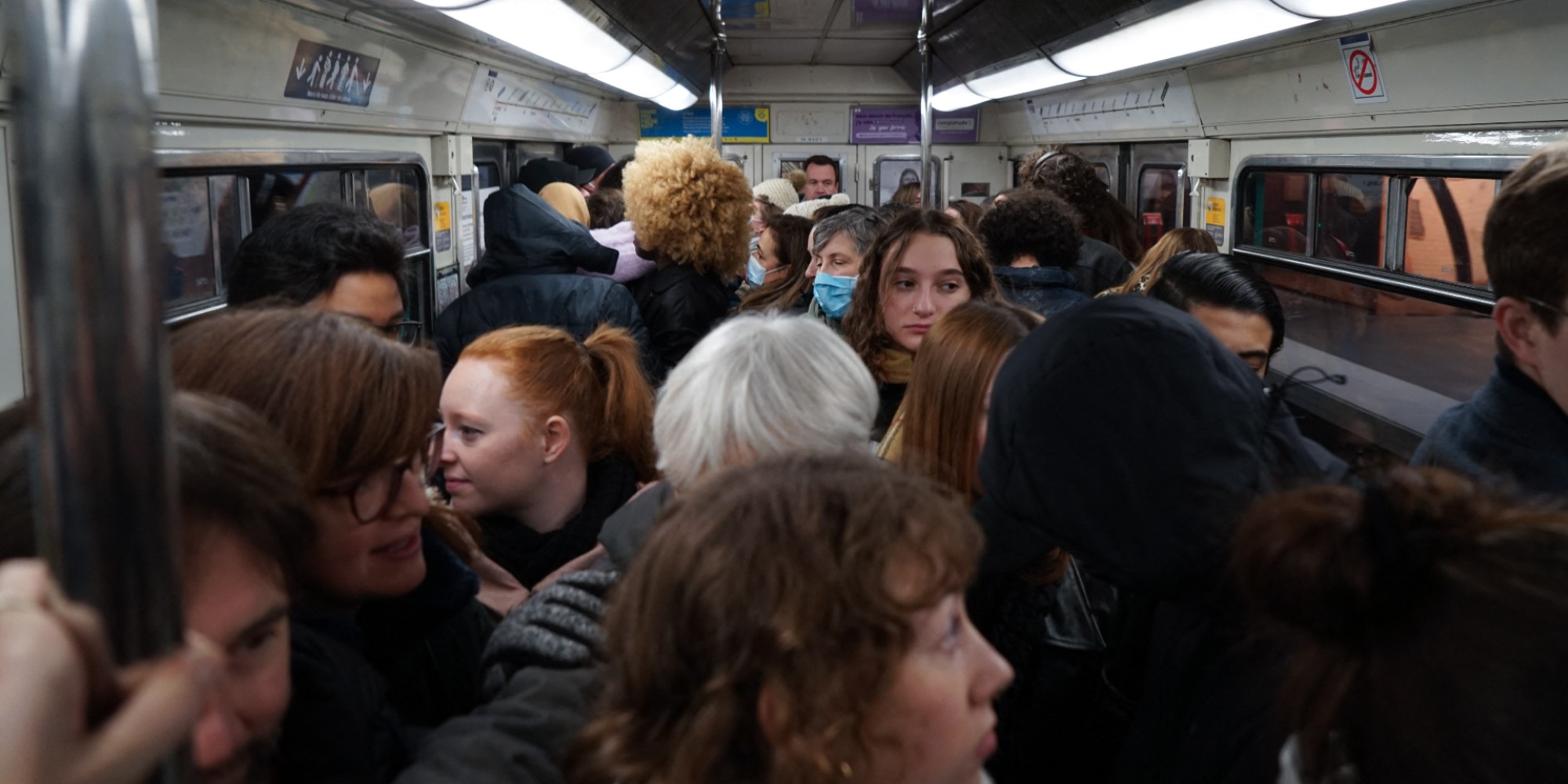 Triple epidemic: the Covars does not decide on the compulsory mask 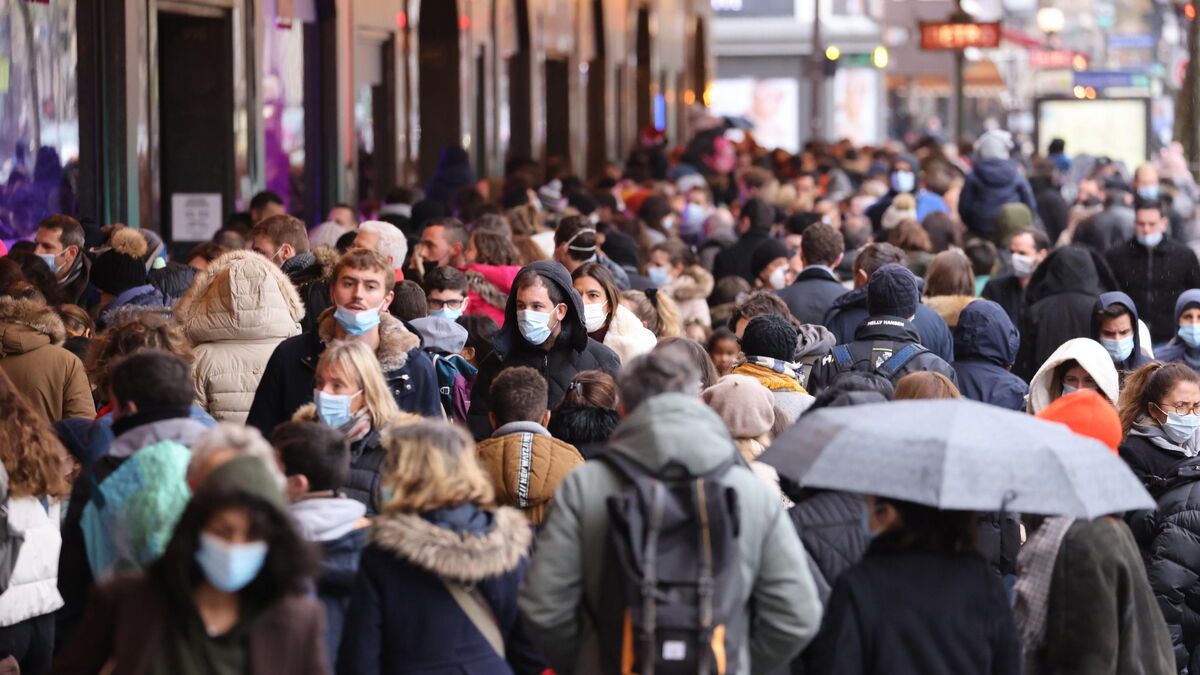 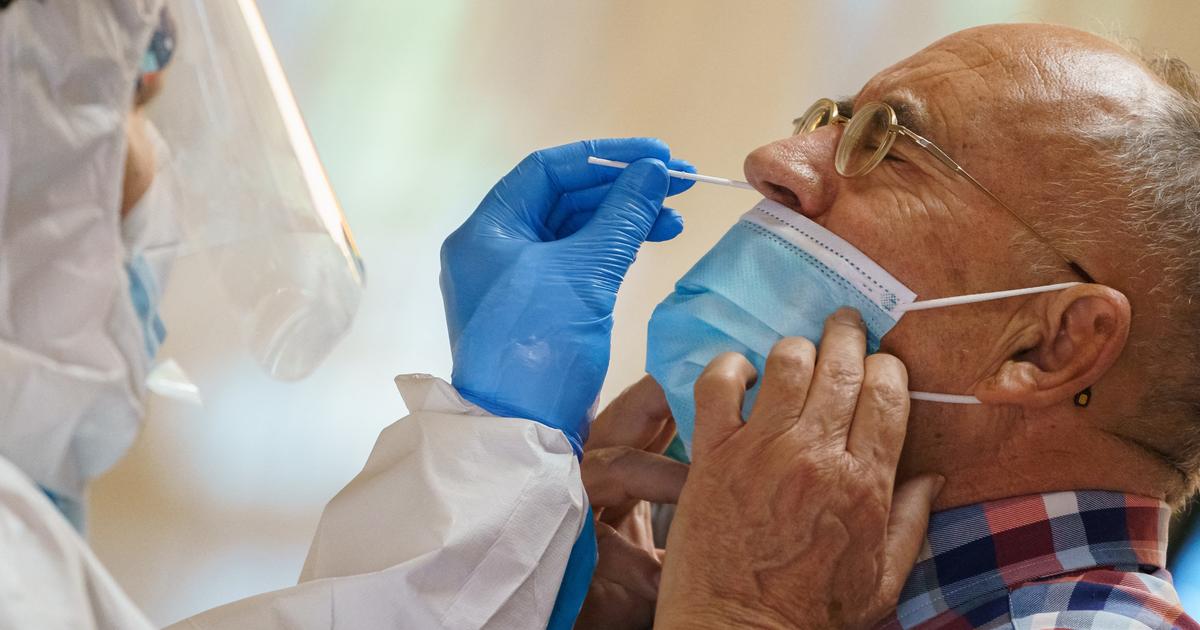 Spain will lift the obligation of the mask in transport 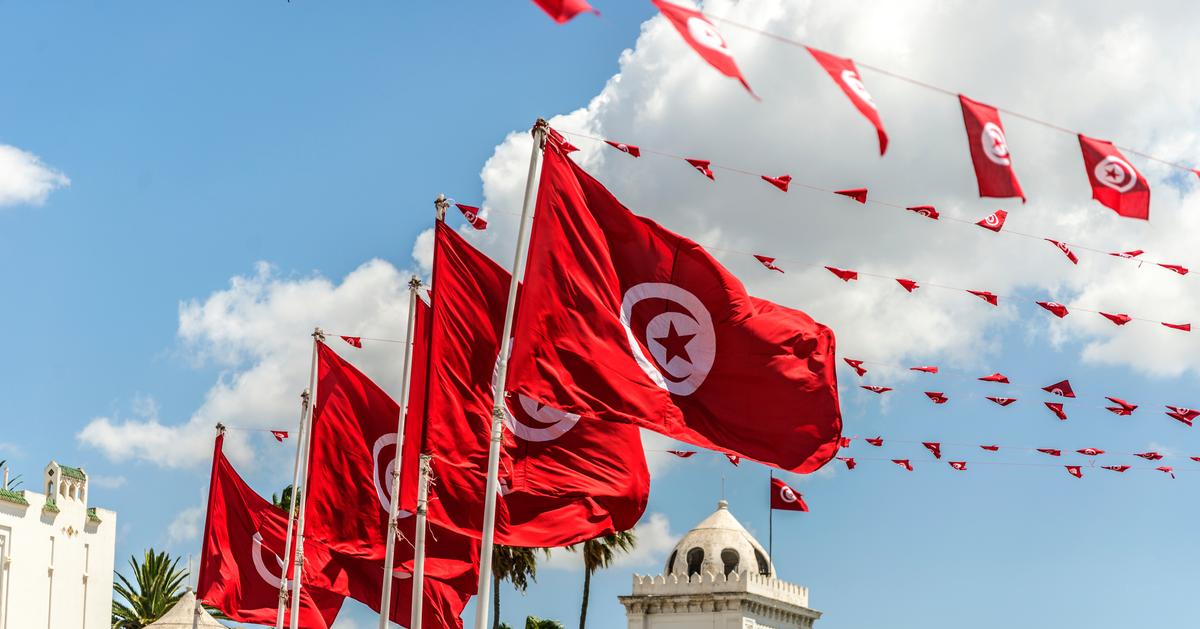 Travel conditions in Tunisia: what you need to know to get there