Disabled person can't go to the bathroom, the school goes on strike

Cagliari, supportive comrades. Only the janitor has authorization (ANSA) 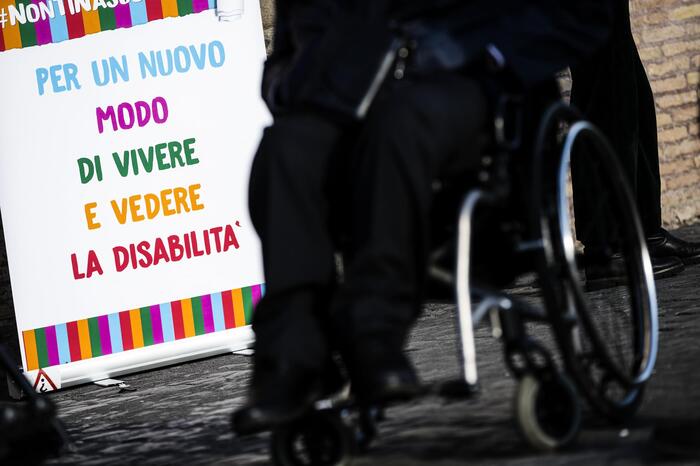 Francesco, a student of the Professional Institute for Enogastronomy and Hotel Hospitality Antonio Gramsci of Monserrato, a center on the outskirts of Cagliari, is a boy with disabilities.

He is 19 years old, goes to school - with great pleasure because he gets on well with the teachers and his classmates - and uses a wheelchair.

He is followed in class by teachers, a support teacher and an educator.

When he needs to go to the bathroom there is a school employee who helps him but only he can do it and when he is missing a problem arises.

Like last Friday, when the school assistant wasn't there.

And Francesco needed to go to the bathroom: no one could help him.

His mother, who rushed to school, found him tried and nervous.

"My son couldn't take it anymore, physically and psychologically because he was also stressed by the situation", says the mother, who called the carabinieri who reached her outside the institute.

And you added other details to the file opened two years ago with the first complaint.

The guys from the hotel school are all with their partner.

They are ready to call a meeting and strike to find a solution once and for all.

They have opened a collection of signatures on the network which has already collected over a thousand signatures.

"Not only did he have to wait for his mother to arrive - reads the petition - to be taken to the bathroom, but he was forced to leave the institution in tears because no one could take care of him. Because of this shameful situation, the days following he was forced to stay at home. Francesco's attendance cannot depend on a single person, he is a student like us and should not be treated differently".

The boys wrote a press release to raise media awareness and public opinion.

At stake is Francesco's right to study: "My son - his mother explains to ANSA - was only able to go back to school when we were sure that the school assistant was present. I didn't want to deprive Francesco of this right which for him is also a pleasure.

The boys are in the trenches: "The Gramsci Student Committee - they explain in a note - will meet to peacefully protest the situation of discomfort until Francesco is guaranteed the right to study and the requests of us students are accepted. We will go on strike We will continue with our signature collection to show the school that we are all united for Francesco and ask for the help of other schools and all students to support us in the strike, because this is not just about Francesco but all of us. We will not compromise for this situation, we support Francesco his right to study and his family".

The statement also contains the words of Francesco's mother: "Francesco is 19 years old and as a human being has the right to be respected and does not deserve to cry once again because no one takes care of his primary needs. I had to ask for help again carabinieri who were already aware of the situation given the countless times I had already called them and the previous complaints.Now thanks to the courage and solidarity of the boys I thought it right to let everyone know this story so that a remedy can be made for him and for those who want to go to school".

The Student Union is also on the field.

"The right to study is fundamental - says the coordinator Michele Pintus - and this is also why we took to the streets on November 18th.

We claim schools free of any kind of architectural barriers that prevent participation in social life within the school.

We demand a trained staff, on a pedagogical as well as empathic and human level, in managing situations of need such as that of Francesco". A new start for "pick-me-ups and freshness kicks": There's morning swimming again in the indoor pool 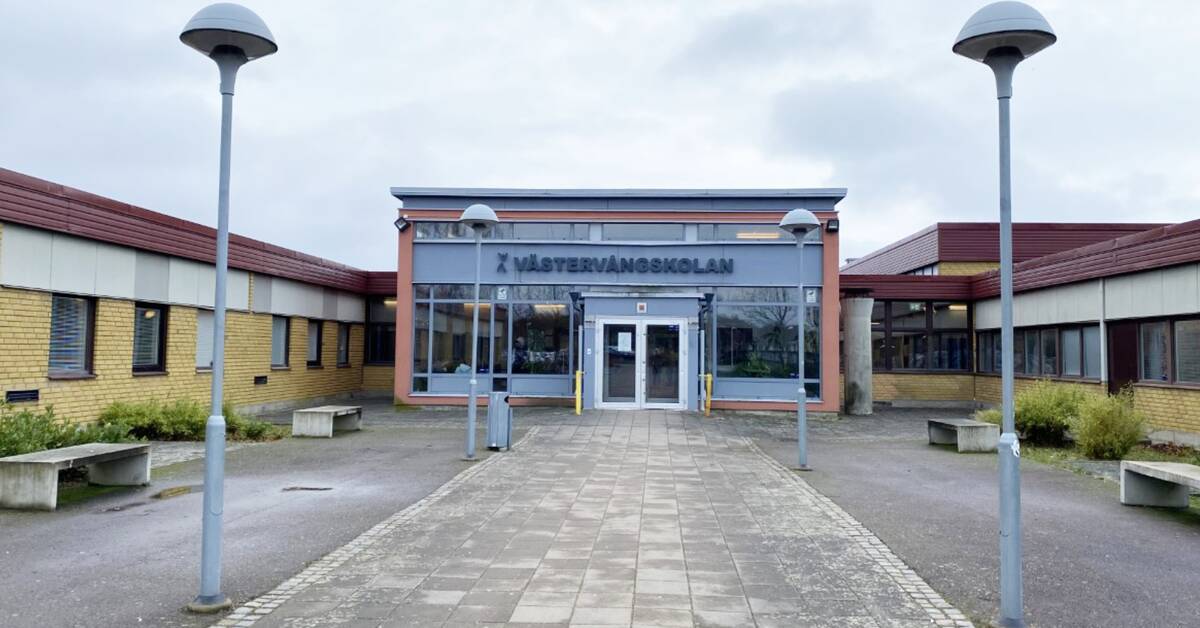 New investigation into the threats against Västervångskolan - young person suspected 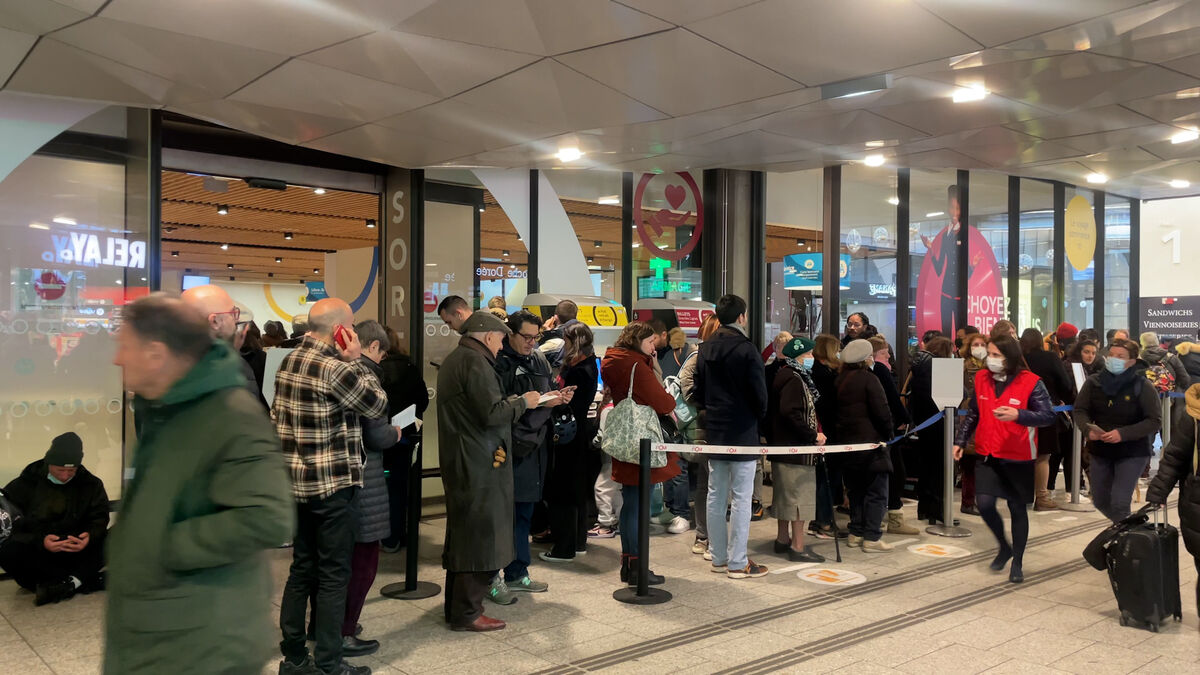 VIDEO. Strike by SNCF controllers: "It's really not nice", rail users without solutions for Christmas 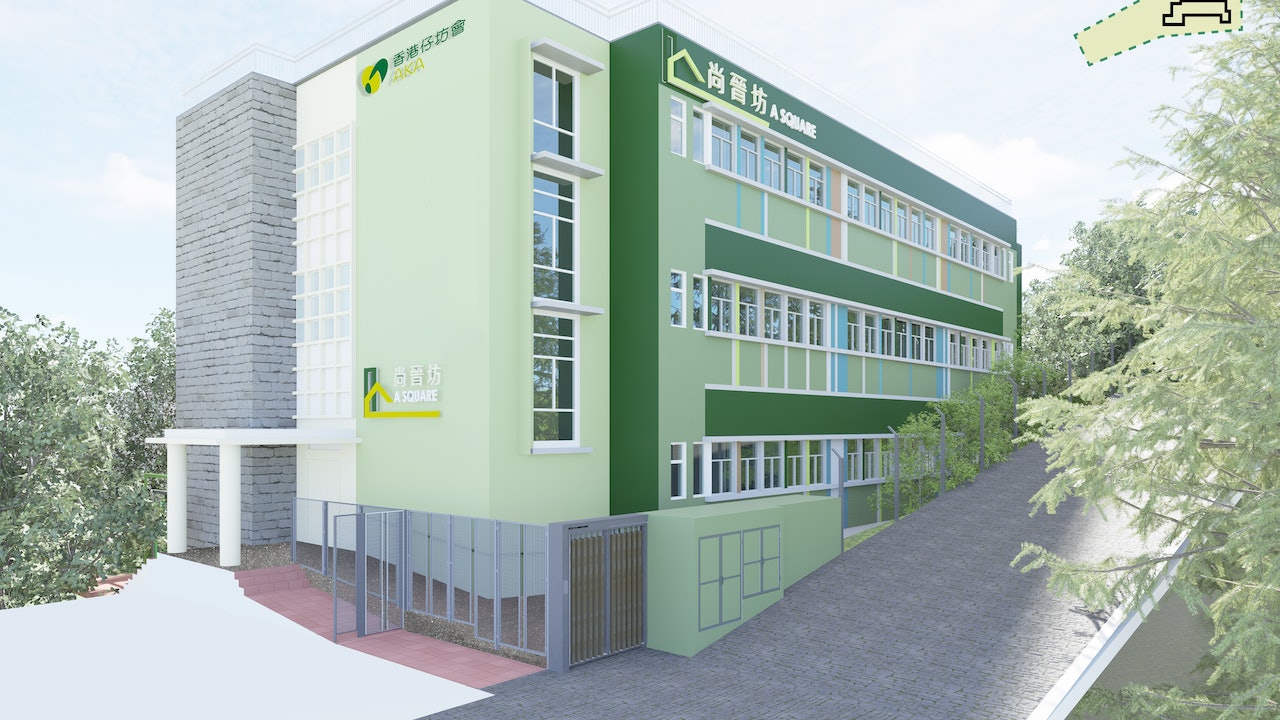 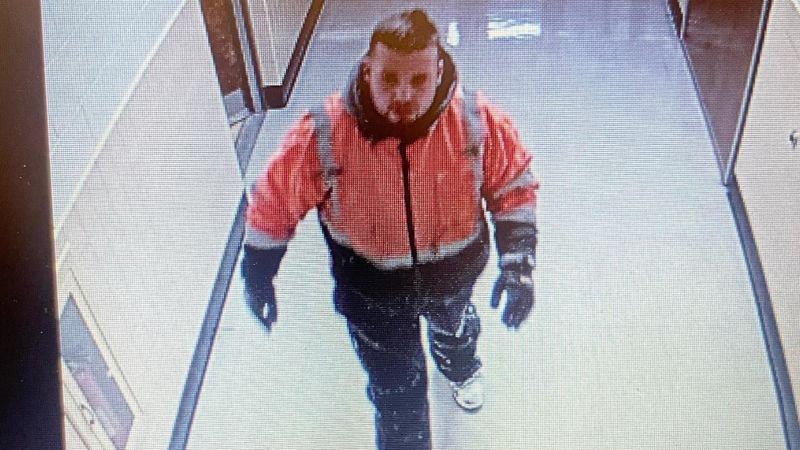 "I had to do it to save everyone": a man breaks into the school to seek shelter for dozens of people during the snowstorm 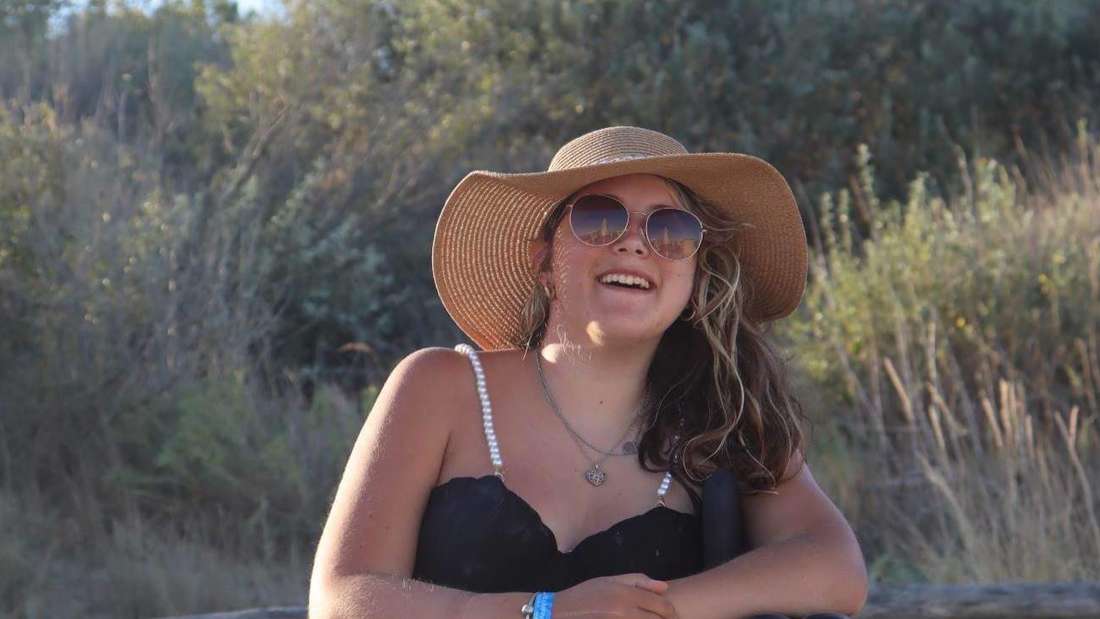 Brain hemorrhage at 14, but Yasmin Weger goes her own way

Following the violence against doctors: a widespread strike in the health system tomorrow - voila! news 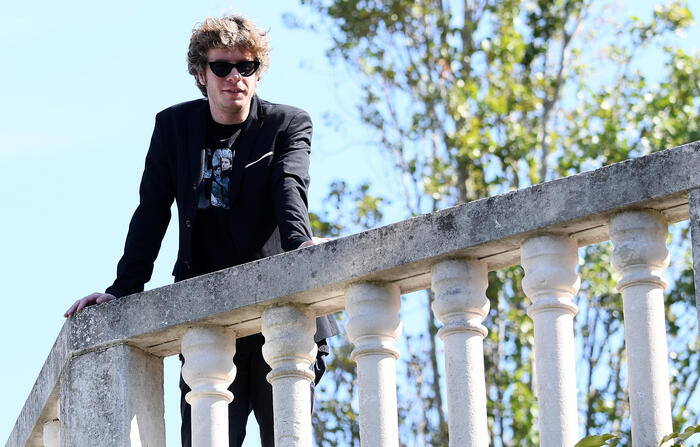 Lodo Guenzi and the suicidal student: "I too wanted to disappear. But if you resist, it's a moment"