In a rare medical case of one in a million. The doctors managed to remove the tail and this is what it looks like (caution: the pictures are unpleasant to watch)

Boy with a tail (Nepali Celebrate)

A baby girl was born with a tail "covered in skin and hair" that reaches 5.7 centimeters in length.

Doctors at the rural hospital in northeastern Mexico were stunned when the baby, born by caesarean section with no health problems, revealed a tail containing muscle and nerves.

According to the details of the case published in the Journal of Pediatric Surgery, "the baby had no history of exposure to radiation or infections during pregnancy" and was born to "two healthy parents" in their late 20s.

Its cylindrical tail reached a length of 5.7 cm and a diameter ranging from 3 to 5 mm along its entire length.

The doctors noted that it was covered in hair and skin and that the baby cried when they pinched it.

They performed a lumbar x-ray — an imaging test that helps the doctor see the anatomy of the lower back — but found no evidence of abnormalities or bony structures within the tail.

The meaning is that the tail was not a dysfunctional tail in the sense of the appendix, which over time lost all vital use for the body, but a "real tail"

The medical professionals checked for a variety of medical problems and determined that there were none.

The girl's MRI scan also did not reveal brain abnormalities and she was found to be negative for spinal abnormalities.

After doctors ruled out spinal problems, the baby was re-evaluated by a team of pediatrics and general surgery when she turned two months old.

The doctors confirmed that there was growth and weight gain appropriate for her age and that the tail had grown by 0.8 cm in length.

With no evidence of skin lesions, it was decided to remove the tail and reconstruct the area by a Limburg plastic procedure - in which a diamond-shaped incision is made to remove the damaged skin and tissue The bottom. The baby was later released to her home and no complications have been reported since then.

We have already come across other cases of people with a

boy's tail with a hairy tail 70 cm long: "I'm not ashamed of it anymore"

With no evidence of skin lesions, it was decided to remove the tail (photo: official website, Creative commons)

According to the journal, "the presence of tails in humans is extremely rare. In Tojima and Yamada's latest 2020 review, which collected case reports in English, French, Japanese, Italian, and German, only 195 cases of human tails were recorded up to 2017."

Wonders of the body: Why are people still born with a tail?

An MRI photograph showing the spine and spinal cord that have normal characteristics - as well as the human tail (photo: official website, Creative commons)

In 2021, a Brazilian baby was born with a 12 cm long tail with a strange fleshy ball hanging from the end. The child's birth and tail removal surgery were detailed in the Journal of Pediatric Surgery Case Reports. According to the research carried out on the subject, humans may have a "tail" while in the womb , but it is usually reabsorbed before birth. In incredibly rare cases, the tail continues to grow. It was only after an ultrasound scan that doctors confirmed that the Brazilian toddler's tail was not connected to his nervous system and could be surgically removed. After removing it, doctors discovered that the globular structure was made up of fetal fat and connective tissue The tail itself was just boneless tissue.

"I asked the doctors why my baby didn't look like me - and their diagnosis shocked me" - Voila! health

"My baby was born with teeth, the hospital staff couldn't believe the sight of his eyes" - voila! health

The woman with the T-Rex hands: "Can't open a jar but gets a permanent discount on a manicure" - Voila! health

all that glitters is gold? We tested the new MAC make-up collection Israel today 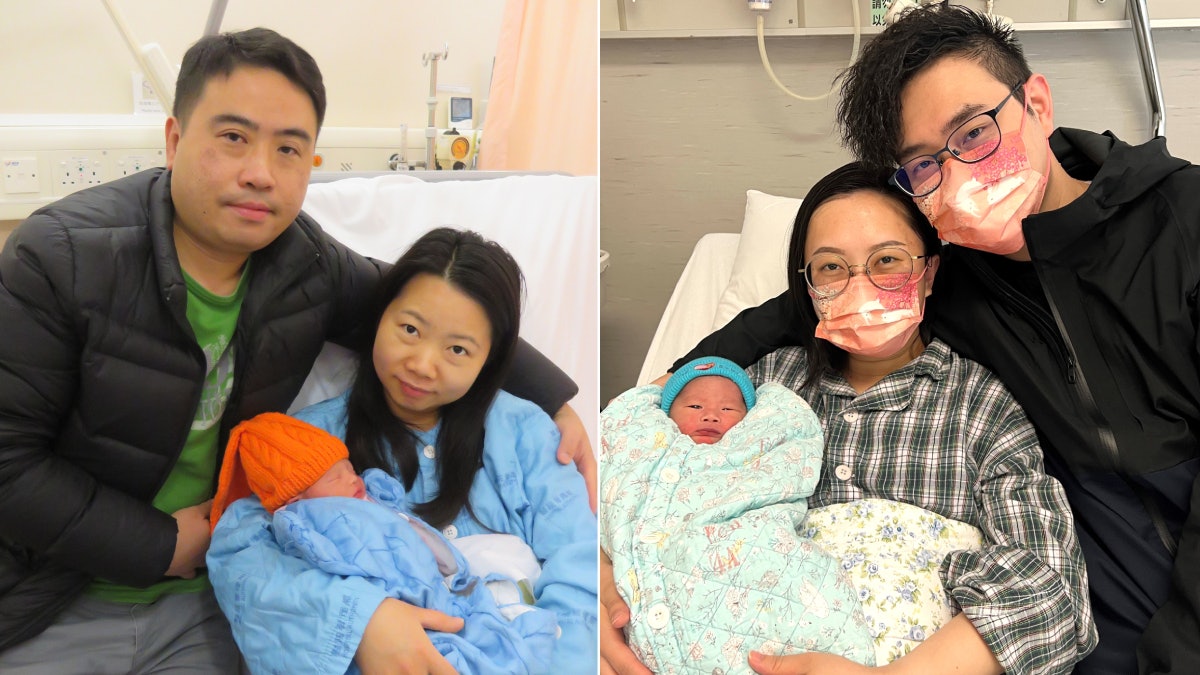 Year of the Rabbit BB｜Two men and one woman scrambled to become "Rabbit B". 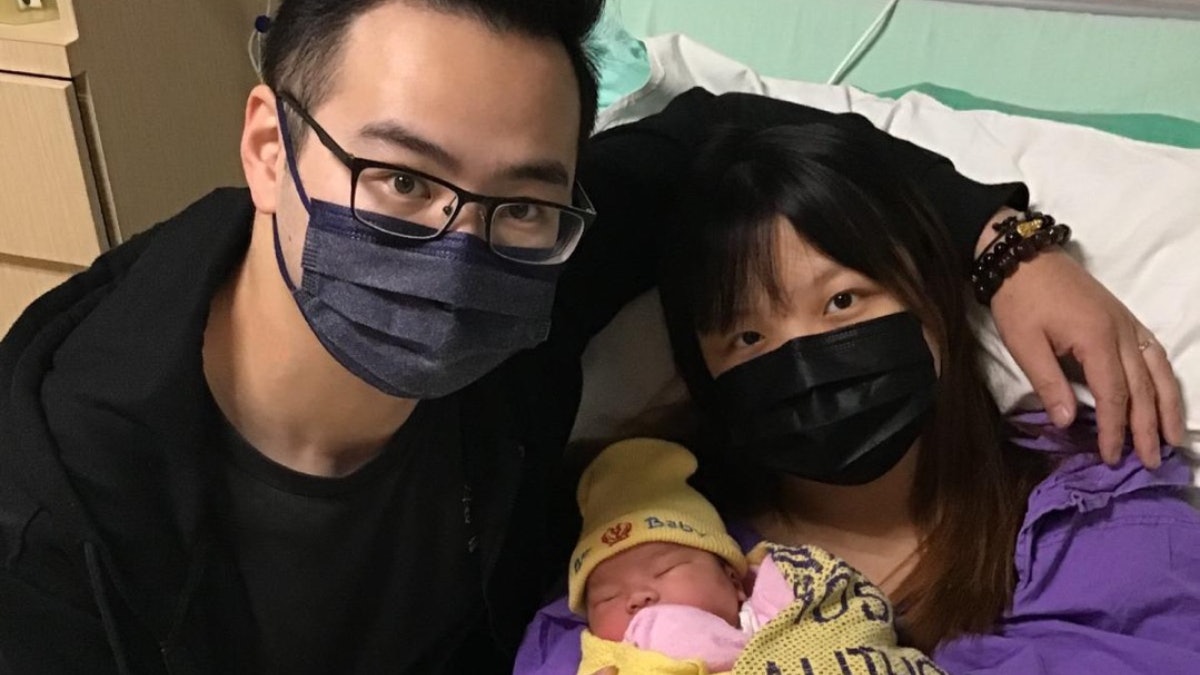 New Year's Day BB｜A male and two female BB in a public hospital were born in the early morning of Shiwei Hospital, and female B's due date was delayed by one day 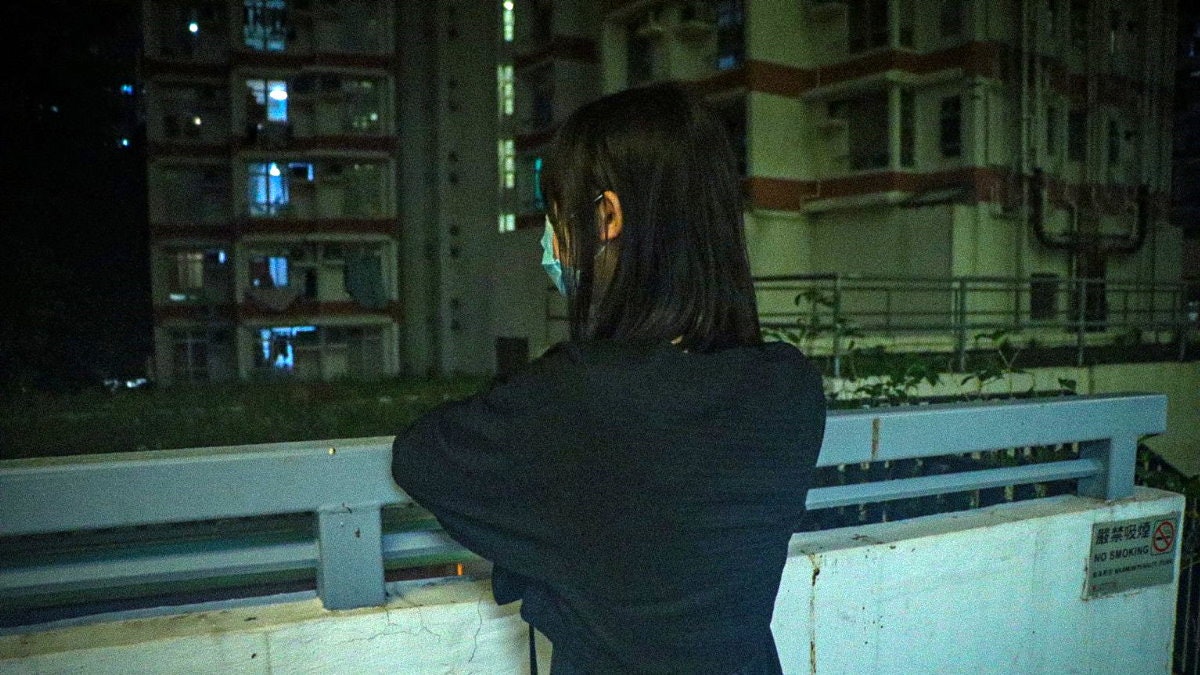 Water birth in the "paddling pool": Baby Jakob was born in his own living room