In London, a sound collector intends to record the time

Stuart Fowkes took it into his head to list the sounds of the world. A new project leads him to take an interest in “almost forgotten” objects, from Walkman players to Urania typewriters. 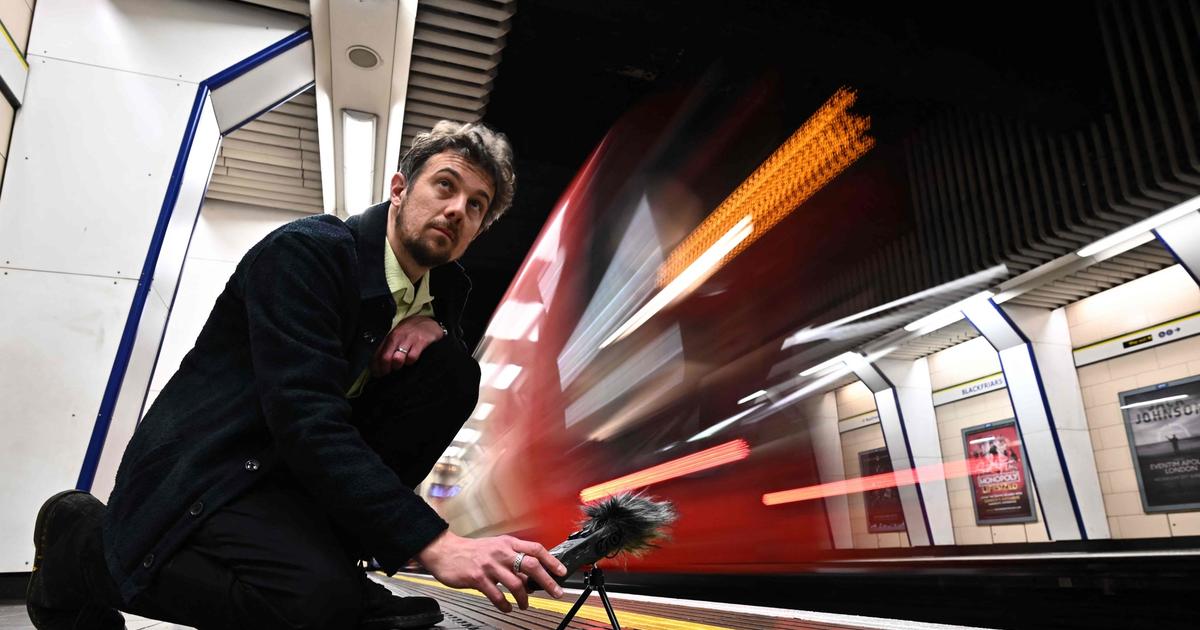 Most no longer work.

Around the rare ones still in working order prowls a curious character equipped with a device.

He uses it to record the sounds of the cabin and its bell.

Stuart Fowkes, that's his name, is a collector of missing noises.

I've always been curious about sounds

Read alsoUkrainian police foil the theft of a Banksy fresco

Over the past five years, this Briton has collected and remixed more than 5,000 sounds from 100 countries on his Cities and Memory site.

All are being archived by the British Library.

For his new project, he wants to collect noises that are

those that he believes have

"What struck me was how people were moved by some of the recordings,

You have people who hear the sound of a

The “Obsolete Sounds” project brings together more than 150 recordings collected around the world and includes mixes of these sounds by musicians and artists.

Presented as the largest collection of its kind, it includes sounds from Walkman cassette players or old video game consoles, but also the sound of steam trains or old racing cars.

Today, everything is changing at a ridiculous pace.

Objects are only a few years old, like cell phone ringtones, when they are already out of date.

Stuart Fowkes has also recorded the sound of rapidly changing surroundings, such as cracking and melting glaciers.

"Before the industrial revolution, our soundscape - steeples, horse hooves, manual industry - didn't change much for hundreds of years

Today, everything is changing at a ridiculous pace.

Objects are only a few years old, such as ringtones for mobile phones, that they are already outdated.

As he rushes into the London Underground, the sound collector gets back to work.

For him, the screeching of a train arriving at the station or the sound of doors opening and closing are absolutely nothing boring.

“I have always been someone who listens to the world

As soon as I had a recorder in my hands, I started listening to the world a little differently and hearing things that people wouldn't necessarily notice or listen to

Stuart Fowkes, digital consultant, launched Cities and Memory in 2015 and has attracted some 1,000 collaborators worldwide.

"Every morning I wake up and I have emails with sounds from completely unexpected places, like a beach in Bali or even a subway in Pyongyang,"

And these field recordings are fashionable, adds the enthusiast.

Read alsoJul, PNL, Angèle… Who are the most listened to artists on Spotify in 2022?

Before it was very niche, a bit like the behavior of 'trainspotters'

but now everyone can record correctly on their phone, it's becoming more and more common

The collector is delighted with the enthusiasm generated by his project but would like to receive even more sounds, especially from cities in Africa.

Anyone can participate, he points out, by “

just taking the phone out the window

” before sharing the recording on his site.

He continues for his part to record the sounds of everyday life, a passion that accompanies him everywhere.

As soon as we go on vacation I will say (to my wife): “Did you hear that pedestrian crossing?

I have to register it”

Still, she has to hear it that way. 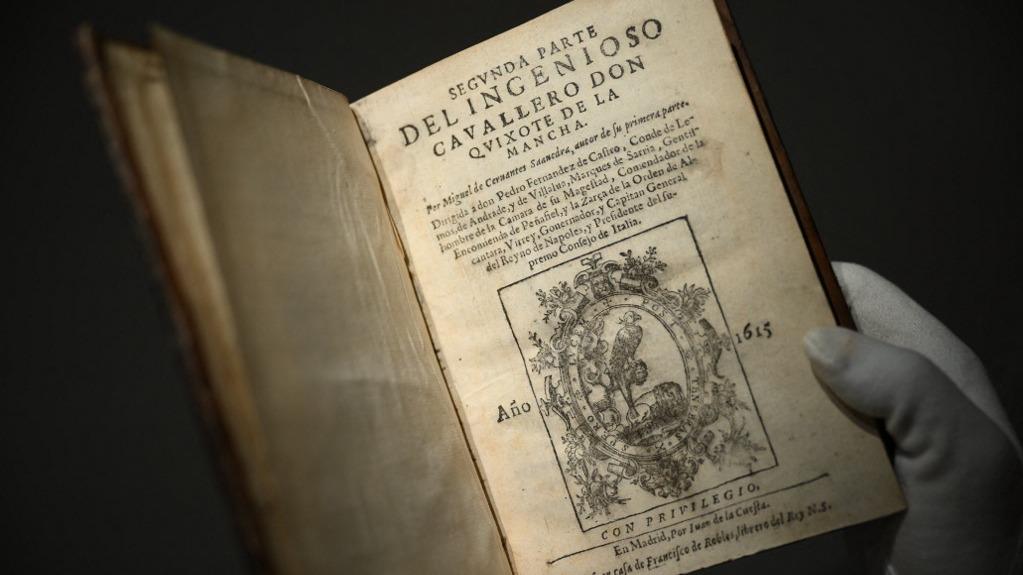 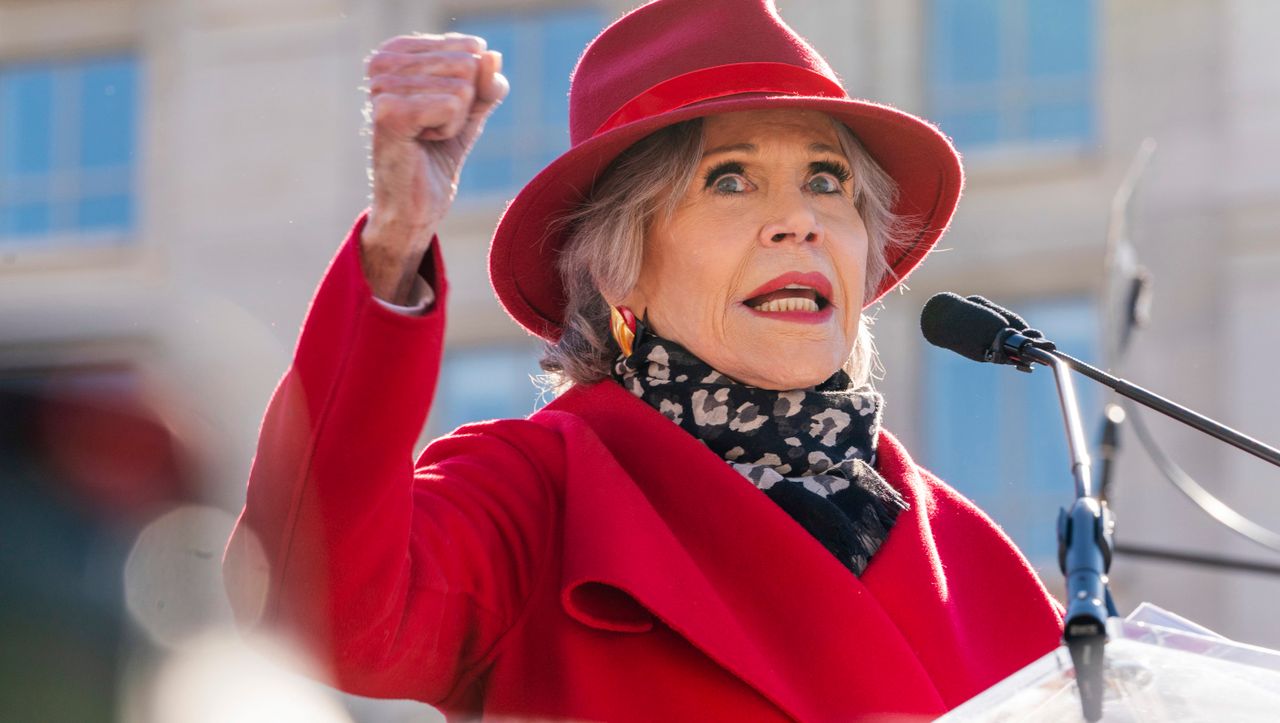 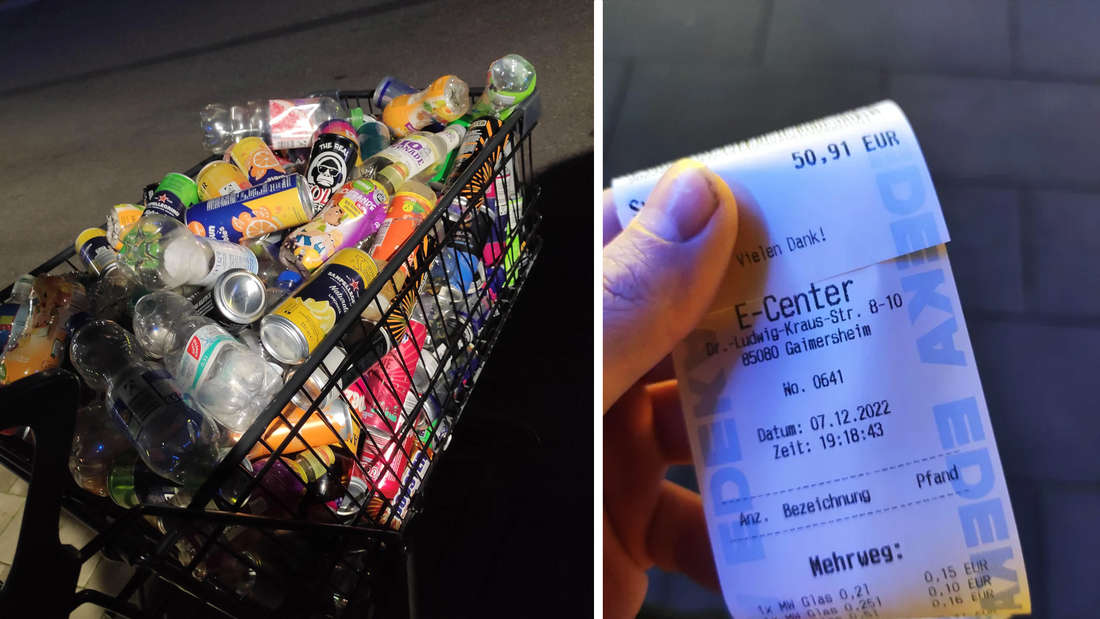 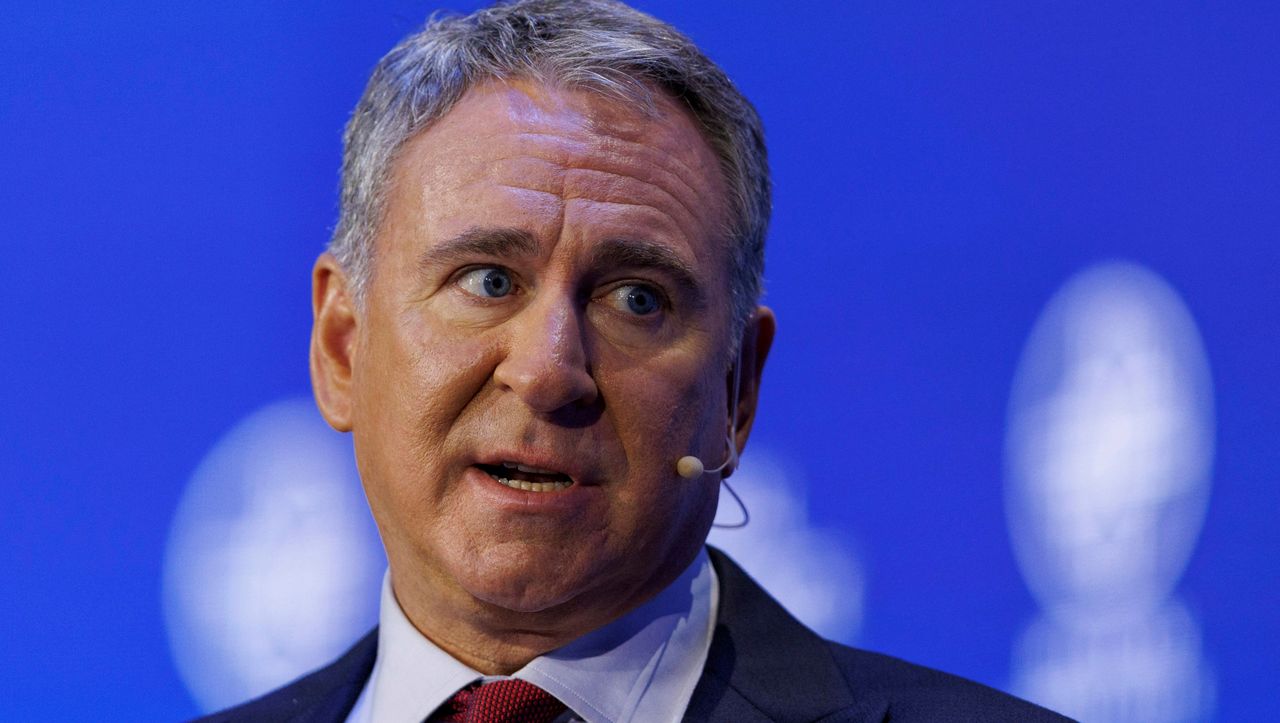