Pd: Schlein, a new story is starting from us 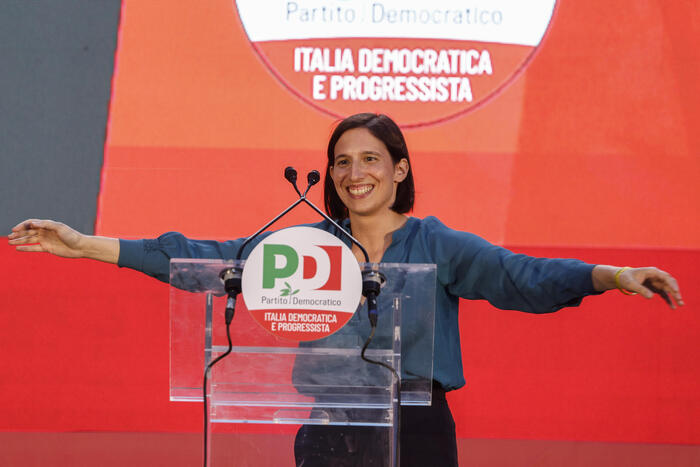 "A new story begins with us that can build the alternative that this country deserves. The Meloni government has already shown its face" also criticizing the maneuver, which "is against the poor".

"We are here to start a collective process for a contribution to the reconstruction of a new Democratic Party that we need. This constituent process is an opportunity. We bring our proposals. We are not here to play an identity showdown game, but to make the new Democratic Party, keep the community together and safeguard its pluralism, its diversity, but without giving up a clear, understandable and coherent identity. It is not a challenge to be read in the division between reformism and radicalism, there is a field common: how to change the neoliberal development model that has proven to be unsustainable",

at the meeting "Part from us" underway in Rome where she also underlined that "We are not here to create a new current, we are a wave, not a new current. There will never be Schleinians".

"Our vision of the future starts from three crucial challenges: inequalities, climate and precariousness. The right-wings don't talk about it, it's as if they lived in another country" he added, explaining that "Calderoli's design on differentiated Autonomy sinks the roots in the Northern League's secession project, must be rejected," he said.

"Not all female leaders are feminists, we can't stand a female premier who doesn't help other women, who doesn't defend their rights. The maneuver restricts women's options and differentiates women on the basis of children".

Elly Schlein said it in Rome, during the meeting 'Part with us'.

"I hope that Meloni will withdraw the lawsuit against Saviano, writers cannot be hit".

"To Renzi, who says he brought us to Parliament, I say don't forget that as far as I'm concerned, it was 50,000 preferences that brought me to Parliament. Renzi has the merit of having pushed me and many others out of the Democratic Party with arrogant management. He reduced the Pd to rubble and then he's gone".

"I - he added - get back on the road, to listen to the base again, the circles. The constituent phase cannot end with the primaries, even afterwards the courage to change will be needed. Something new is needed, because what we have been up to here it's not enough. Let's not waste the Constituent Assembly, it's a challenge, it's not the candidate who wins it but a community, we need to give value to a new ruling class, with female and male administrators".

"A hug and a greeting to

" with which for the Regionals "we made a beautiful campaign, finding a synthesis of the differences, composing our diversities, but without lacking unity when it was necessary to govern in the midst of the pandemic". 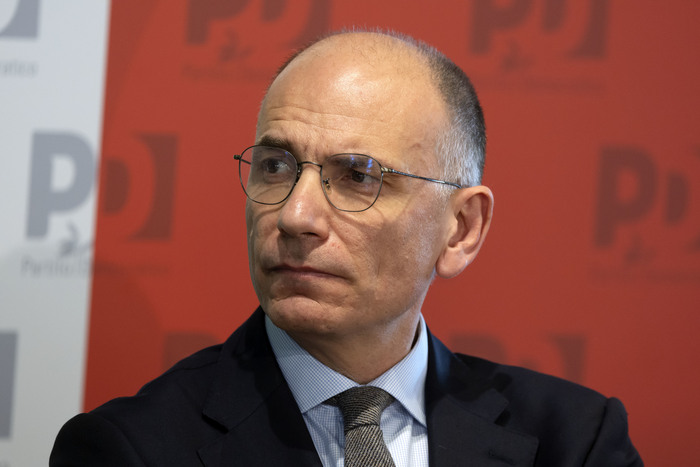 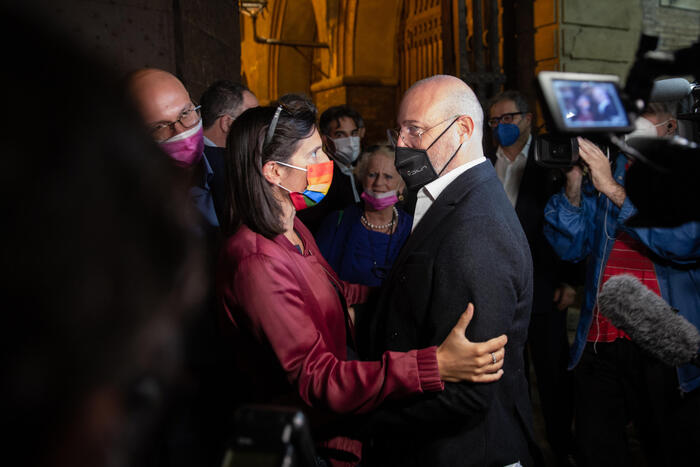 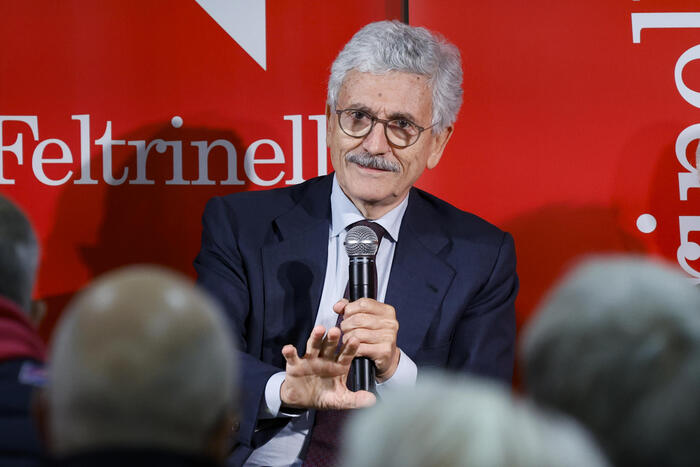 The Democratic Party and the node of returns. D'Alema is called out 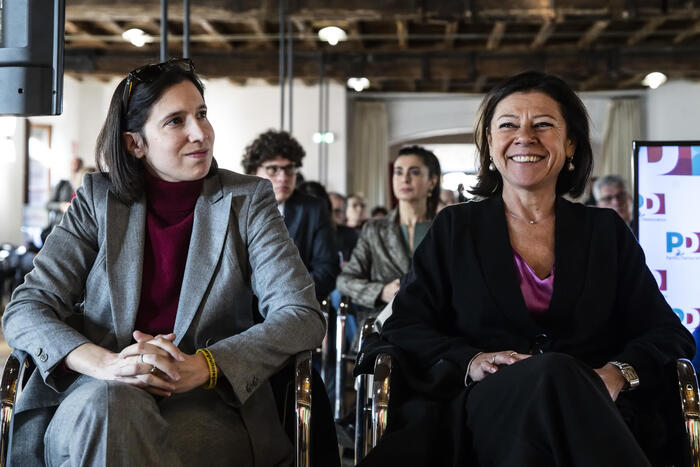 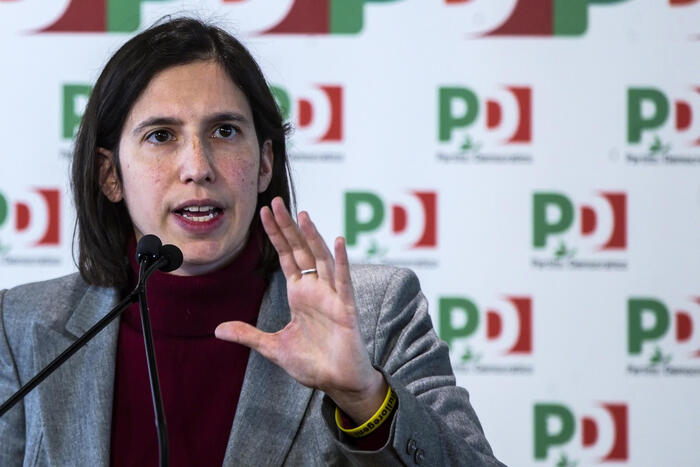 Pd: Schlein, name change can be submitted to members 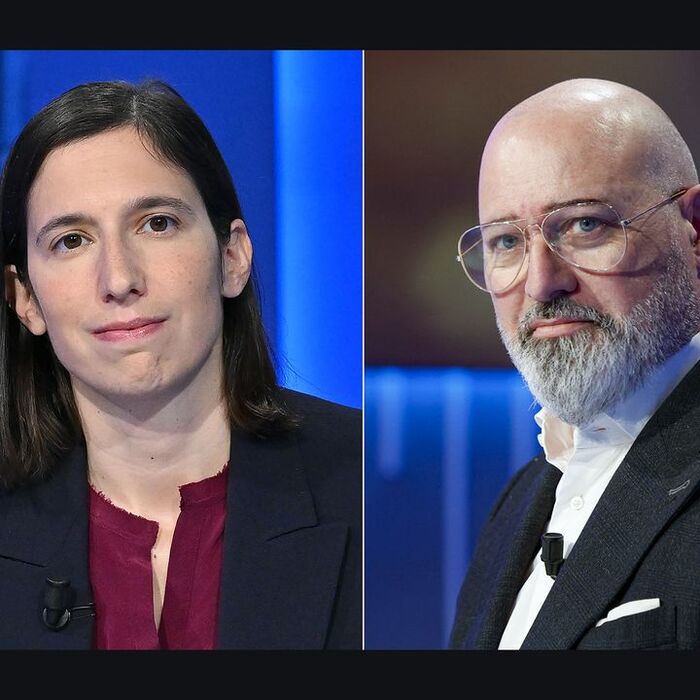 The empire of signs, the challenges in the Bonaccini-Schlein challenge 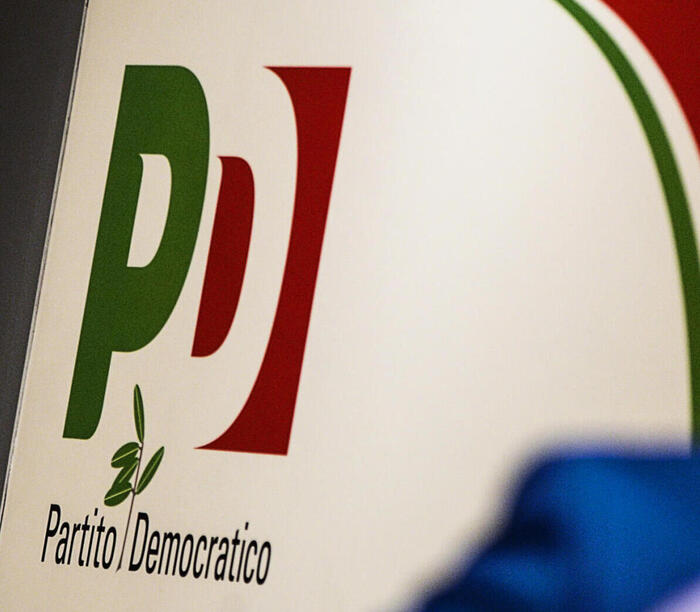 Pd: direction of sled in the afternoon 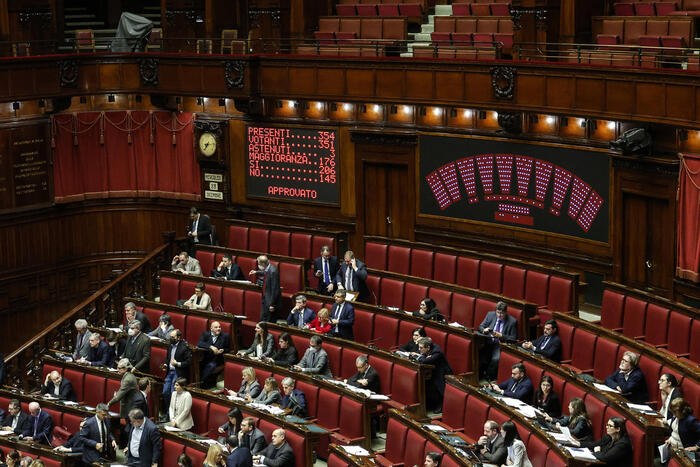