He was twelve when his mother died: Harry addressed orphans with a video message – and talked about Christmas guilt. 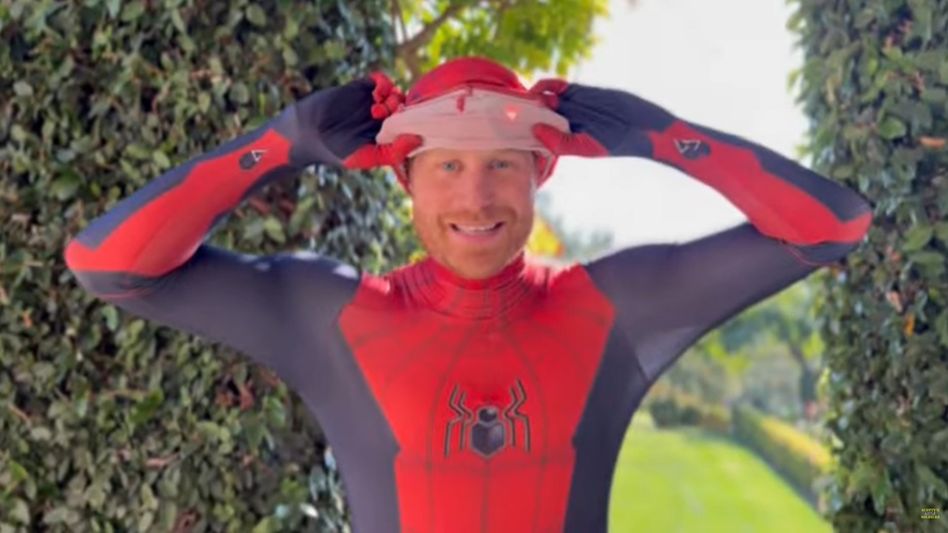 There's a duke under the mask: Harry recorded an unusual message for an aid organization.

The video was aimed at children of military personnel who died in action.

In it, the 38-year-old, dressed as Spider-Man, talks about the mixed feelings orphans struggle with during the holiday season.

"Christmas is a time when we miss our loved ones really, really badly, and that's okay," Harry says in it.

It can trigger feelings of guilt to have fun even though the parents are not there.

"I'm here to assure you that our parents always want us to have fun," says Harry.

Then he takes off his mask and wishes »Merry Christmas« with a broad grin.

Harry has close ties to the military in Britain and lost his mother at an early age. 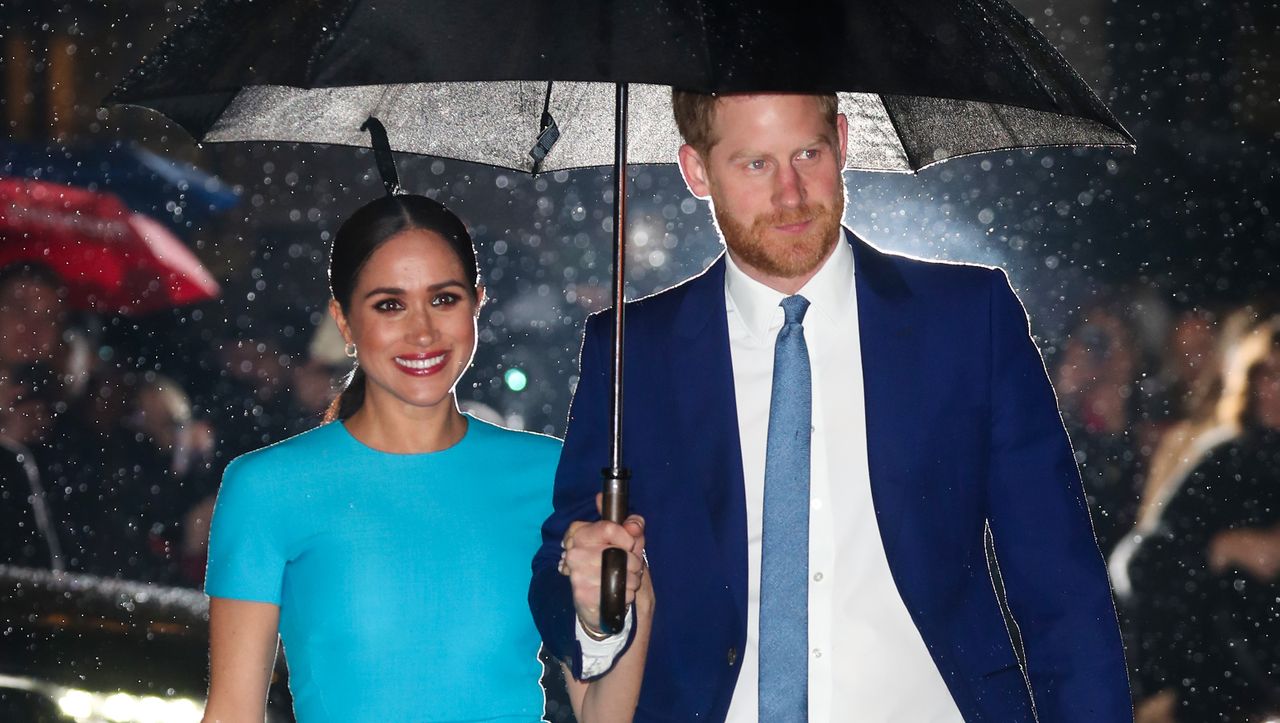 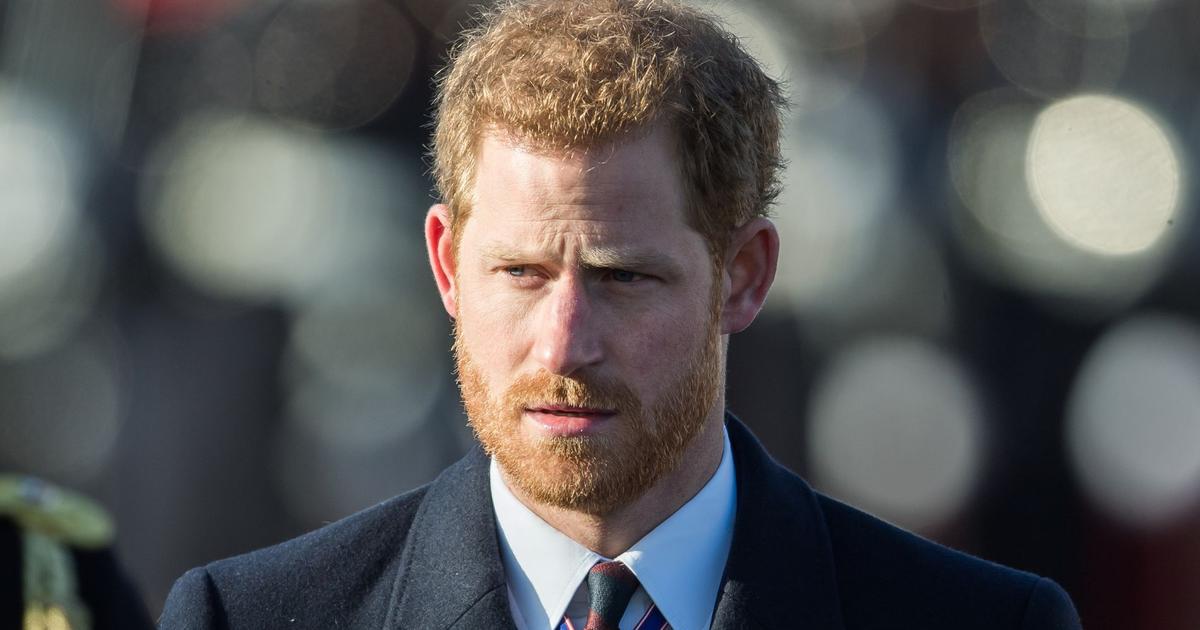 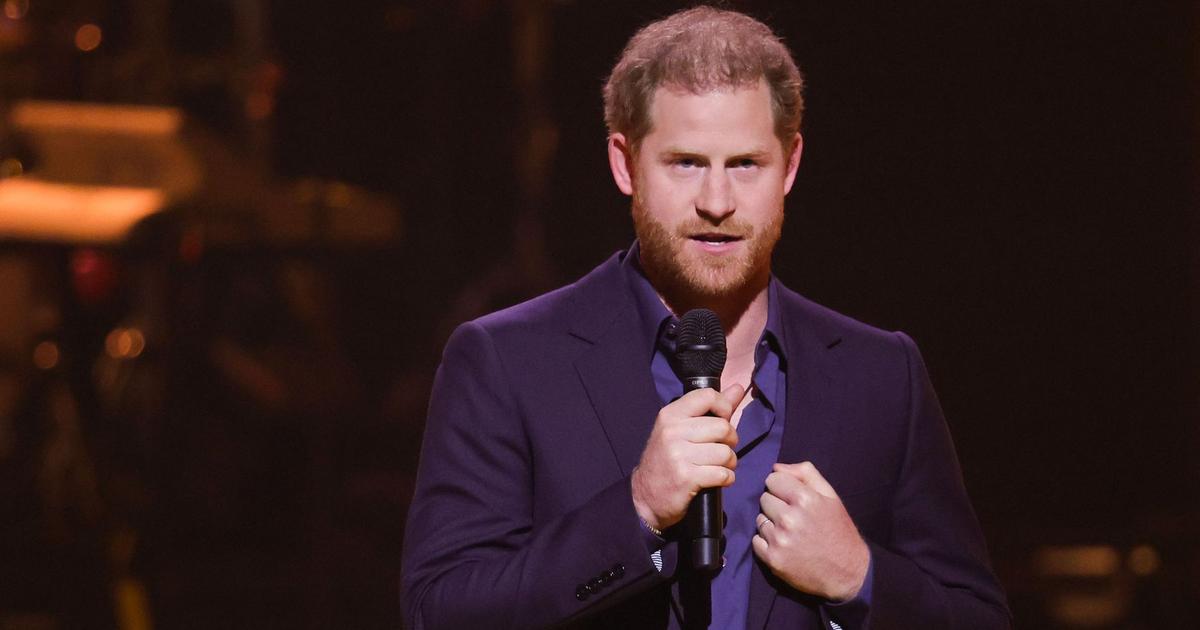 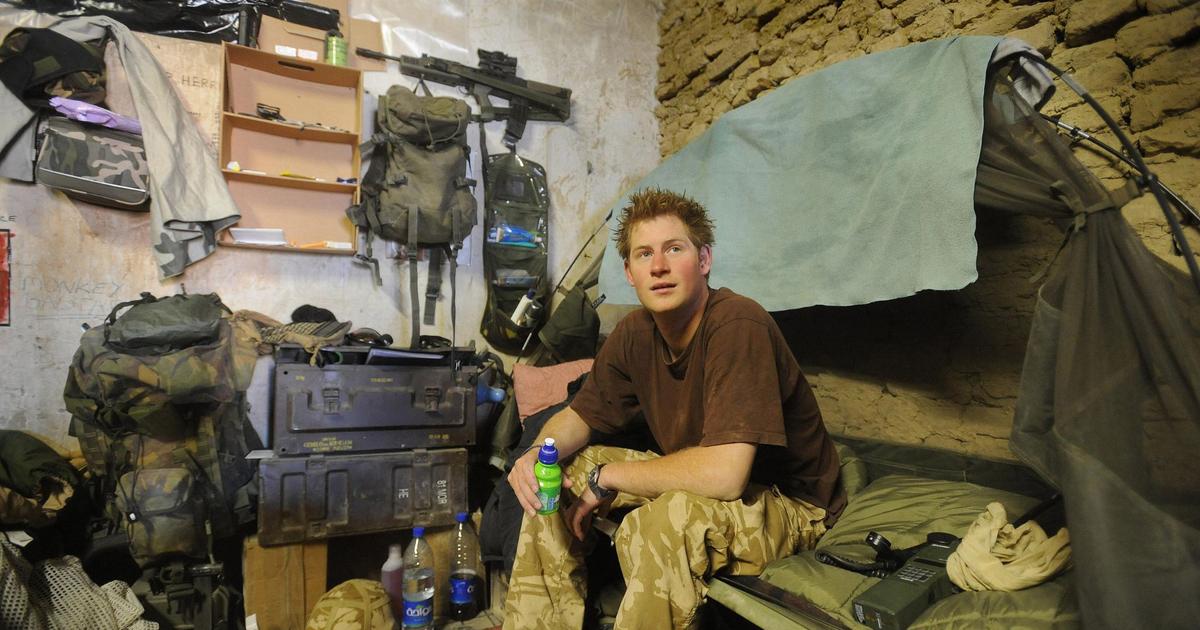 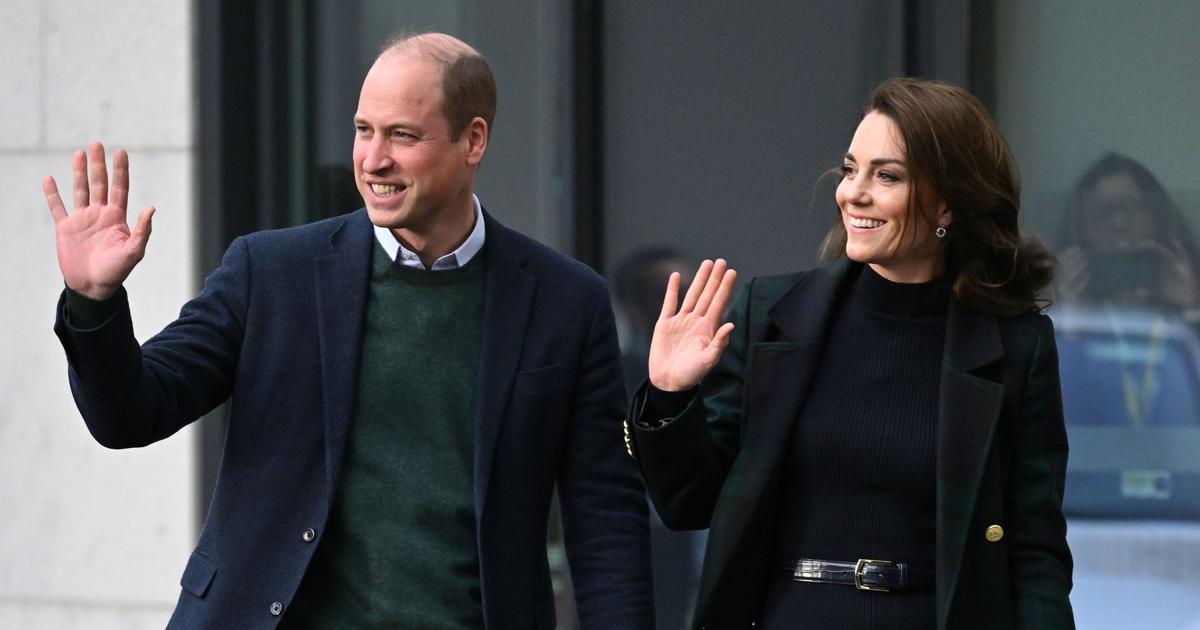