She suffered from genital pain until she discovered that she was allergic to the nuts in his semen - voila! health

A 28-year-old woman reported pain and swelling in her vagina. The results of the tests showed that this is a rare case of allergy to nuts transmitted through the semen

A 28-year-old woman came to the emergency room with a "burning" vagina after having unprotected sex with her partner.

After the doctors learned that the patient suffered from a nut allergy, they found that it was nut residues in the partner's semen that caused the pain.

They asked the partner to remove nuts from his daily diet and the problem disappeared.

A nut allergy caused by residue in the seed is incredibly rare - with only a few cases documented to date.

It was reported in the local media that a resident of Delaware, USA, arrived at the hospital suffering from pain and burning in the vagina after having unprotected sex in order to get pregnant. The couple's efforts were thwarted by a suspected case of vaginitis - which can cause itching, discharge and pain during intercourse.

Usually, the inflammation is caused by infections or skin diseases.

However, in her case - detailed in the medical journal Annals of Allergy, Asthma & Immunology - the pain was found to be an allergic reaction to food.

The patient feared that she had developed an allergy to her partner's sperm, but it finally became clear to her that it was not the sperm that was to blame for her allergic reaction - but the remaining nuts that were in it.

She suffered from an allergic reaction to nuts - which came to her through her partner's sperm (Photo: ShutterStock)

The doctors were able to make the distinction when the patient said that she suffers from vaginal pain only when she has unprotected sex with her partner.

She experienced no problems when they used a condom or when the man did not reach orgasm.

The doctors tried to find infections but every test came back negative, which led the doctors to test for hypersensitivity to the plasma of the human sperm - an allergy to the protein in the sperm.

However, quick-thinking doctors learned that the woman was allergic to peanuts and tree nuts - including almonds, Brazil nuts, cashews, hazelnuts, pecans, pistachios, walnuts and macadamia nuts.

They suggested her partner stop consuming all types of nuts and see if the problem stops.

The doctors, who did not specify when the incident occurred, did not report how many nuts the man ate or how long before intercourse he consumed them.

Although this is a rare case, this is not the first time it has been reported that nut residues in semen have led to discomfort in the bedroom.

Australian OnlyFans star Lucy Banks revealed last April how a sexual encounter with a peanut lover left her in agony.

However, she suffered an unexpected allergic reaction in her vagina after her partner consumed peanuts earlier in the day.

"He had eaten peanuts earlier that day and it passed to me. I didn't know that was even possible," she said at the time, "I've never heard of allergens being transmitted and adversely affecting partners through ejaculation."

In collaboration with Landover Coffee

Confirmed cases of nut allergies resulting from contact with seed are extremely rare.

One of the few other documented cases was detailed in a similar UK medical case report in 2007.

Doctors in Surrey reported that a 20-year-old woman with a known severe allergic reaction to Brazil nuts suffered a similar reaction through exposure to her boyfriend's semen.

This reaction occurred 3 hours after he ate between 4 and 5 nuts - and despite taking precautions such as brushing his teeth and cleaning his nails before intercourse.

The woman suffered from significant itching and swelling in the vagina and felt weak even while sitting.

The doctors assumed it was a severe allergic reaction to nuts, resulting from kissing or skin-to-skin contact, but after the pair explained the precautions they had taken - the researchers doubted that the nut proteins arrived through the sweat or saliva, also because the allergic reaction would have started earlier in these cases.

To be sure, the doctors tested two sperm samples from the man - one before eating the Brazil nut and one 4 hours after.

They then tested the woman and exposed her to the sperm to see if there was a reaction.

Her skin swelled where the semen sample touched after consuming nuts, confirming the researchers' suspicion.

Very little is known about allergens that are transferred from the digestive system to semen and may trigger an allergic reaction - due to the small number of cases reported on the subject.

For example, it is not known how many nuts a person needs to eat to transfer an allergen to their semen and how long it will continue to exist there after eating.

It is also unclear whether similar reactions can occur in other food allergies.

There are no guidelines on how to avoid an allergic reaction to tree nuts given how rare the cases are.

Nut allergies, on the other hand, are relatively common, affecting one in 50 children and around one in 200 adults in the UK.

They are slightly rarer in the US, with almost 3% of adults in the United States - or 4.5 million people - suffering from a peanut allergy, according to a study published by the Journal of Allergy and Clinical Immunology. In Israel, according to data from the Yahel Food Allergy Association - 8,000 children are born each year with Food allergies when there has been an increase of more than 300% in the incidence of food allergy in children in Israel in the last 16 years.

10 times I was told my 3rd Shabbat was completely healthy, but she had leukemia - voila! health

Demands compensation of millions of shekels: A towel was left in the belly of a woman in labor for almost six months - voila! news 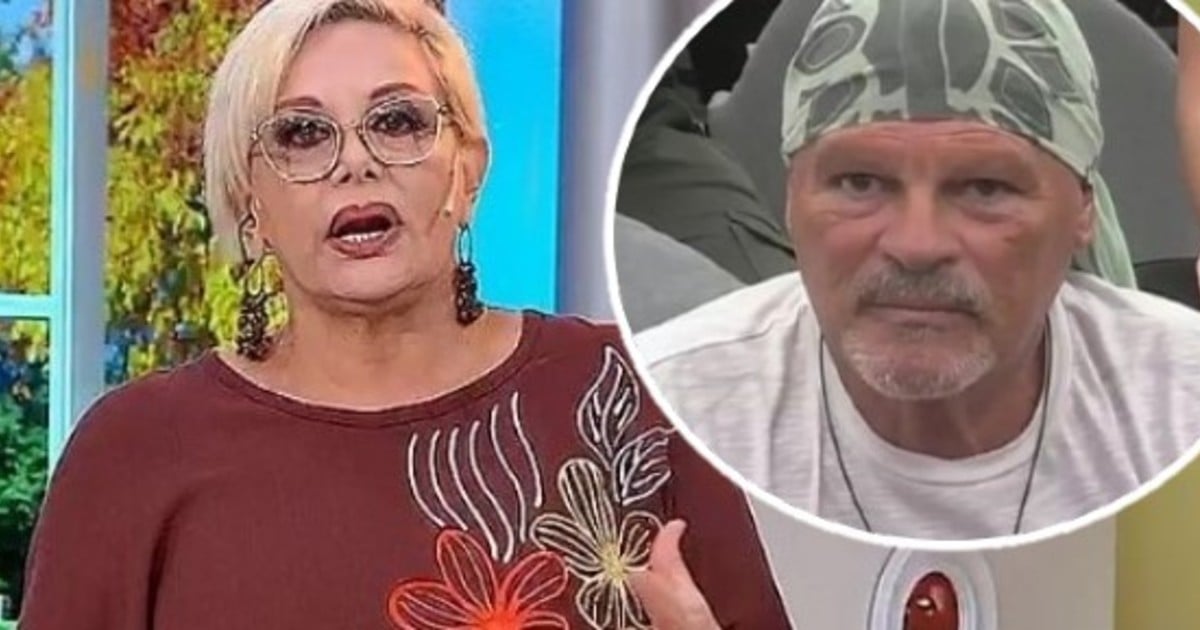 The strong anger of Carmen Barbieri against Alfa: "I'm going to make a trial"

Beware of the very painful menstrual cycle, it can hide pathologies 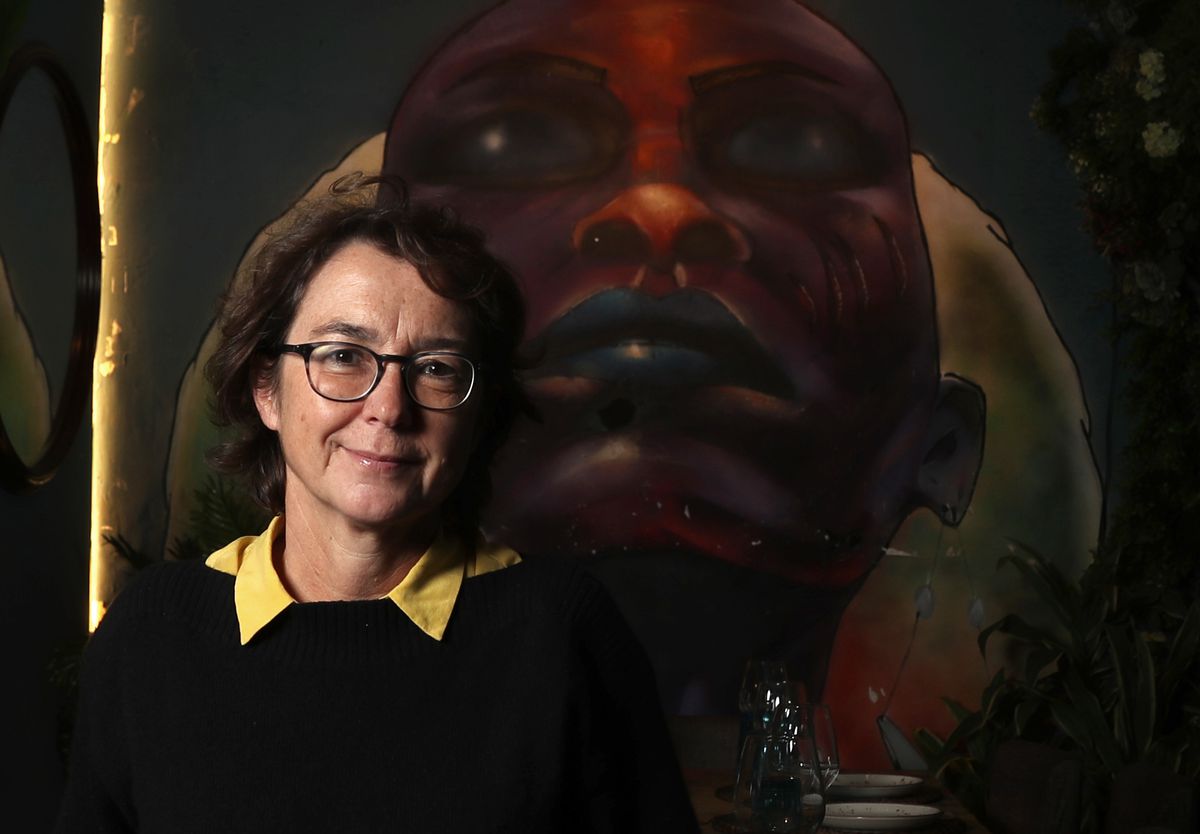 Obstetric fistula: the "wound" that punishes the most vulnerable women

He lost her leg, but she defeated him.. Nour Al-Sayed and her story with cancer