On the side of cycle path users, anger is also rising against these small vehicles, which are often totally illegal. 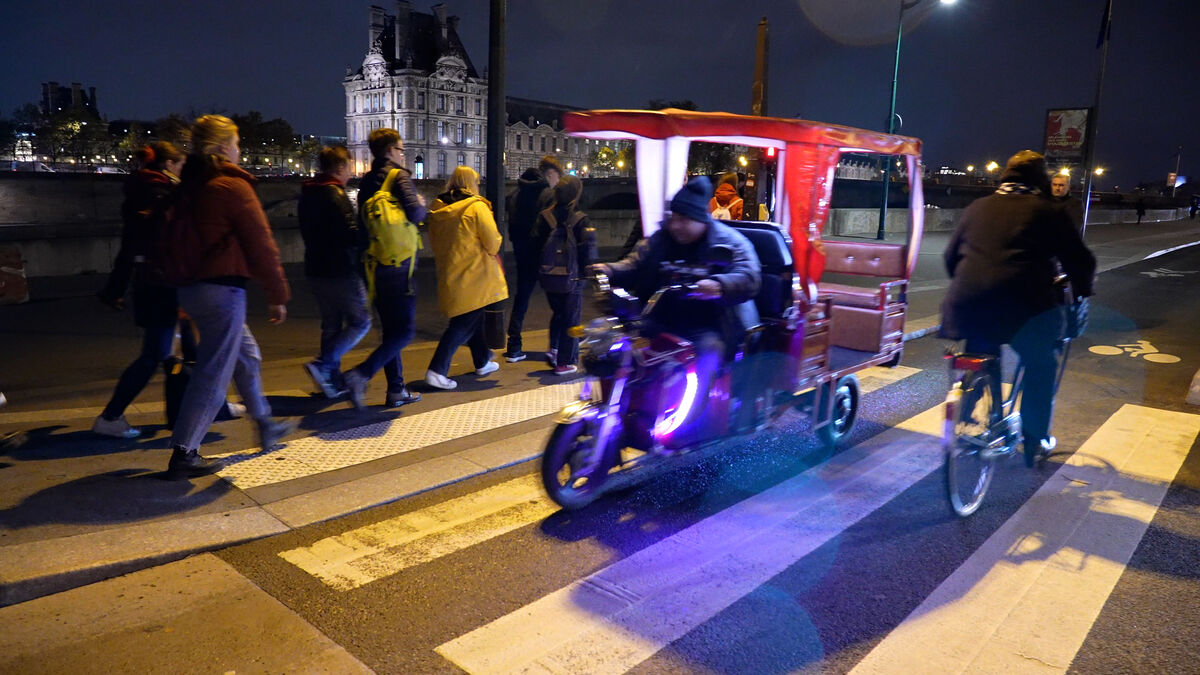 They are the illegal tuk-tuks, which squat the sidewalks of the capital waiting for tourists to rip off.

Last August, Le Parisien had already investigated the subject, during several checks and seizures organized by the Paris police headquarters.

Despite these communication operations and more daily checks by the police, the tuk-tuks seem to keep coming back.

It is very difficult to know the impact and the number of operations carried out by the police concerning these vehicles: "We do not have precise figures to give you on their number in the capital", explains with a smile Julia Sarrode, Commissioner at the Department of Public Order and Traffic of the Prefecture of Paris.

It is also impossible to know the number of seizures for the current year and the previous ones: “We must take into account that it was the Covid, indicates the commissioner.

On the other hand, what I can tell you is that we carried out an operation last Friday and we immobilized 16 vehicles, mainly for lack of insurance and lack of approval”.

Regularly, these "scale" operations are posted on social networks by the police.

There are many who rail against these three- or four-wheeled vehicles that squat sidewalks, roads and bike paths.

Franciella is one of those who commented on the victorious tweet from the prefecture, indicating that he had suffered an accident on rue de Rivoli, in front of the Louvre.

Met a few days later, she explains to us: “I was stopped at a red light, on the cycle path, when a tuk-tuk ran into me.

“No major damage, but a real scare: “If I hadn't applied my brakes, I would probably have collapsed,” she continues.

"What would have happened if I had broken a bone?"

And are these vehicles allowed to ride on cycle paths?

A relevant question: what is called "tuk-tuk", in everyday Parisian parlance, are these small passenger transport vehicles that swarm in front of tourist sites.

There are in fact two main types: the "real" tuk-tuks, with thermal or electric motors, and those that could be called bicycle taxis or rickshaws, where the propulsion is done by the force of the legs, with pedals. .

Julia Sarrode prefers to assimilate them to “cargo bikes”.

"To transport people, the drivers of these two types of machines must have insurance, their vehicles must be approved and they are not allowed to take people without prior reservation," she explains.

However, it would seem that in Paris the vast majority do not meet these conditions.

Tuk-tuks must also display a license plate and their drivers wear helmets and gloves.

According to the Highway Code, they fall into the category of mopeds and are therefore strictly prohibited on cycle paths.

Bicycle taxis, or rickshaws, for their part, are assimilated to bicycles and technically have the right to circulate on cycle paths.

One more headache for the police.

Today, competition is very tough with the tuk-tuk and bicycle taxi companies that circulate in the capital while respecting the rules.

There are 4 legal tuk-tuk companies: Paris by Tuktuk, Paris Tuktuk, Tuktuk ride and Tuktuk in Paris.

As for bicycle taxis, anonymously, some confess to having tried to join this niche but have been violently discouraged by illegal drivers and their henchmen: intimidation is said to be commonplace to oust competitors from tourist sites.

However, new companies are trying to invest in the niche, such as Turtle, a young start-up launched a few months ago.

For Robin Bourraindeloup, co-founder of this new bicycle taxi company, their arguments can only work in their favour: "We have salaried drivers who we train, we can only pay by bank card, our vehicles are manufactured in Europe and CE certified… And we can avoid traffic jams by using the entire Paris cycle network.

In addition to offering tourist circuits, they also organize events for companies and act as a taxi.

“Today, 240,000 trips are carried out per day by VTCs and taxis in Paris and 86,000 vehicles roam the streets of the capital every day.

It's time to offer an alternative, ”says this 30-year-old who is determined to become the champion of the Parisian pavement, with the 2024 Olympic Games in his sights. 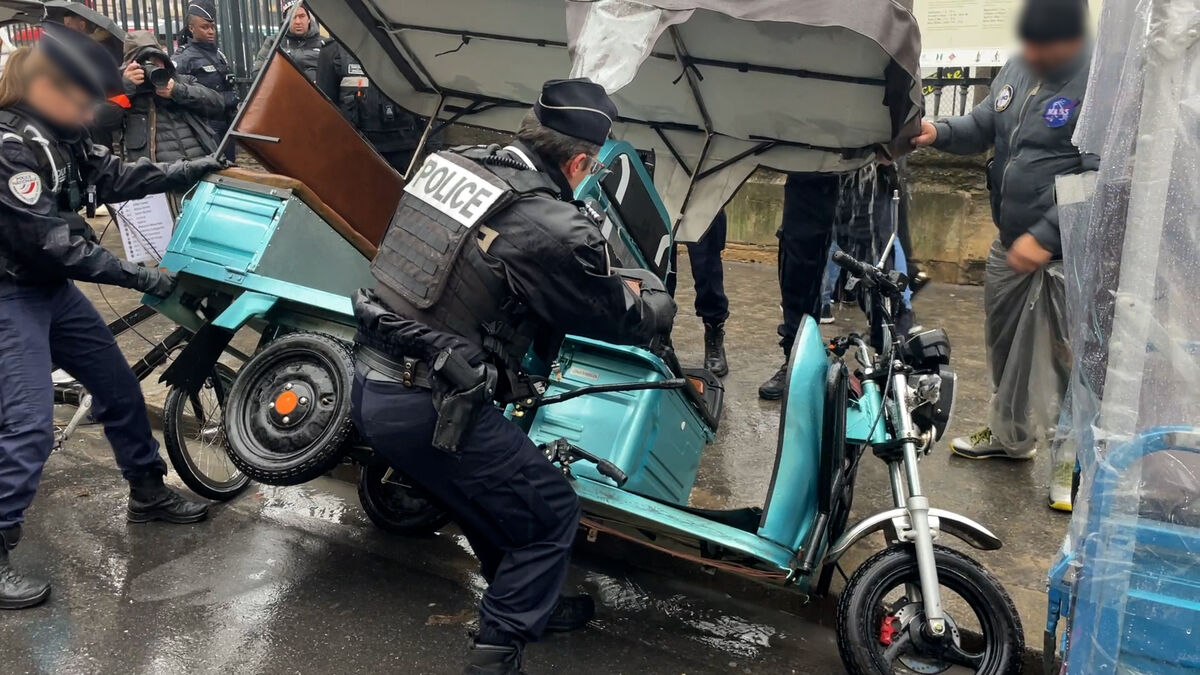 VIDEO. "They are a danger to traffic": in Paris, already 360 non-regulatory tuk-tuks checked in 6 months 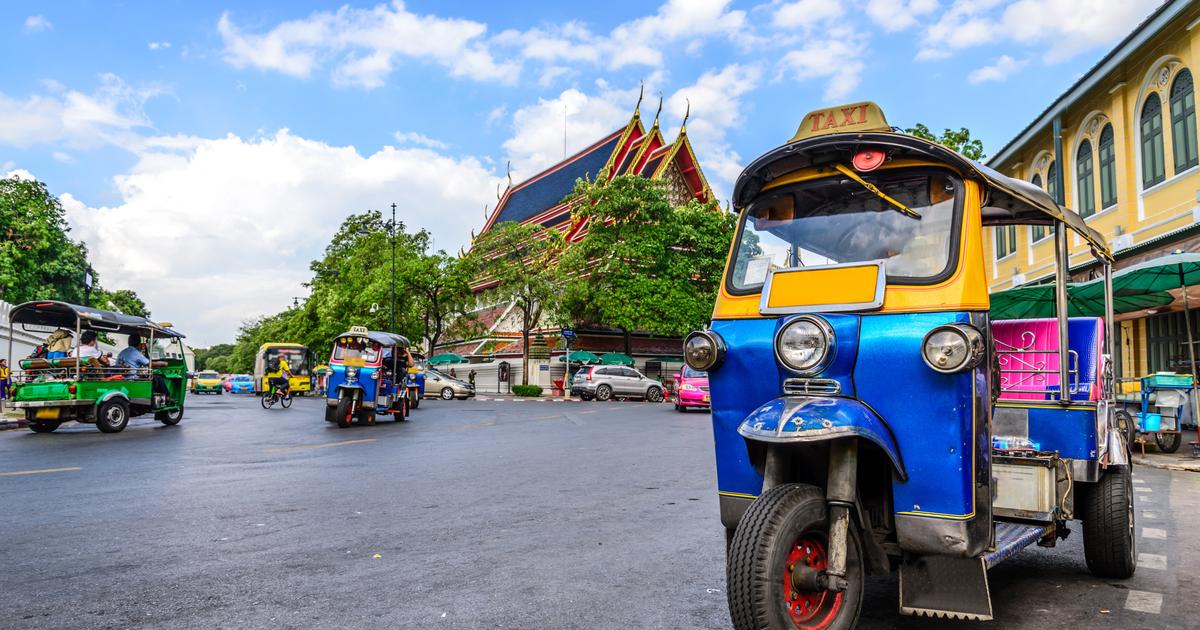 Thai tuk-tuks, soon to be electric? 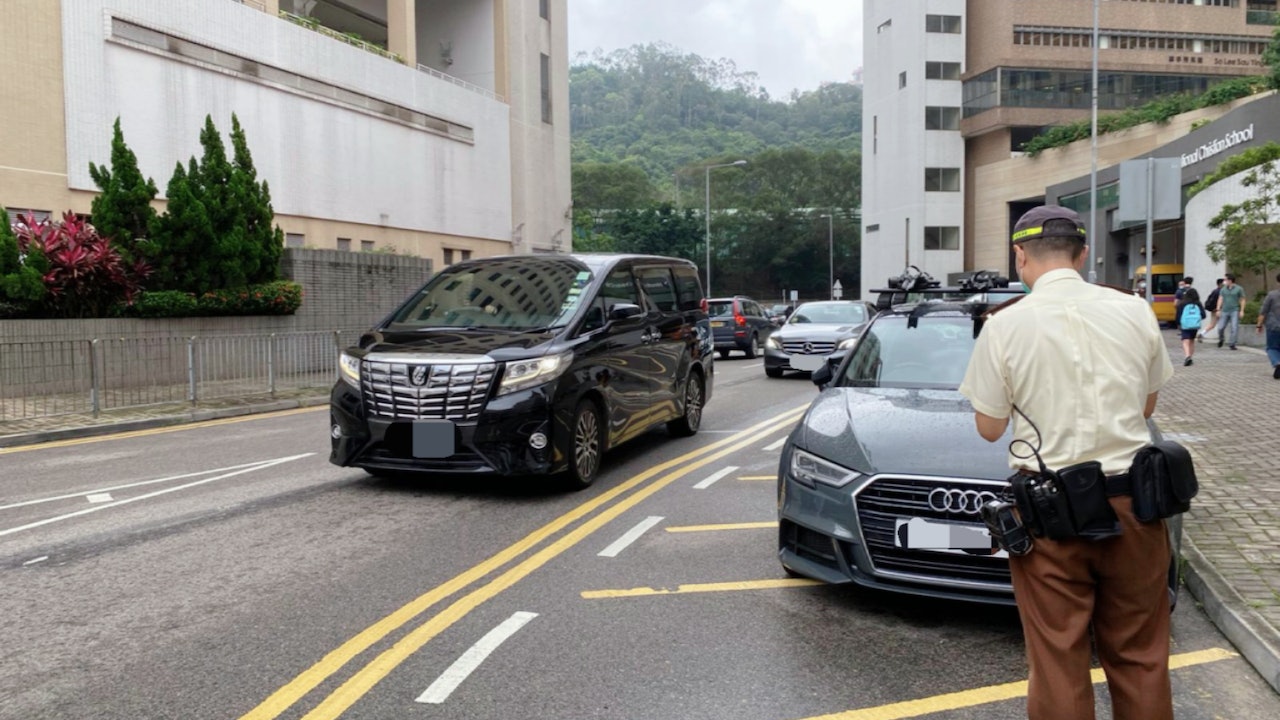 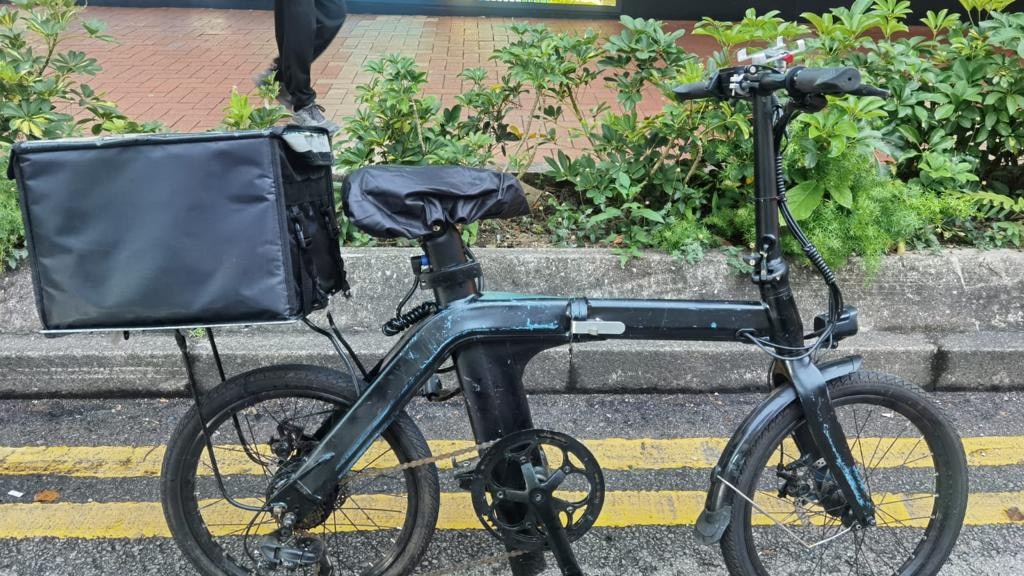 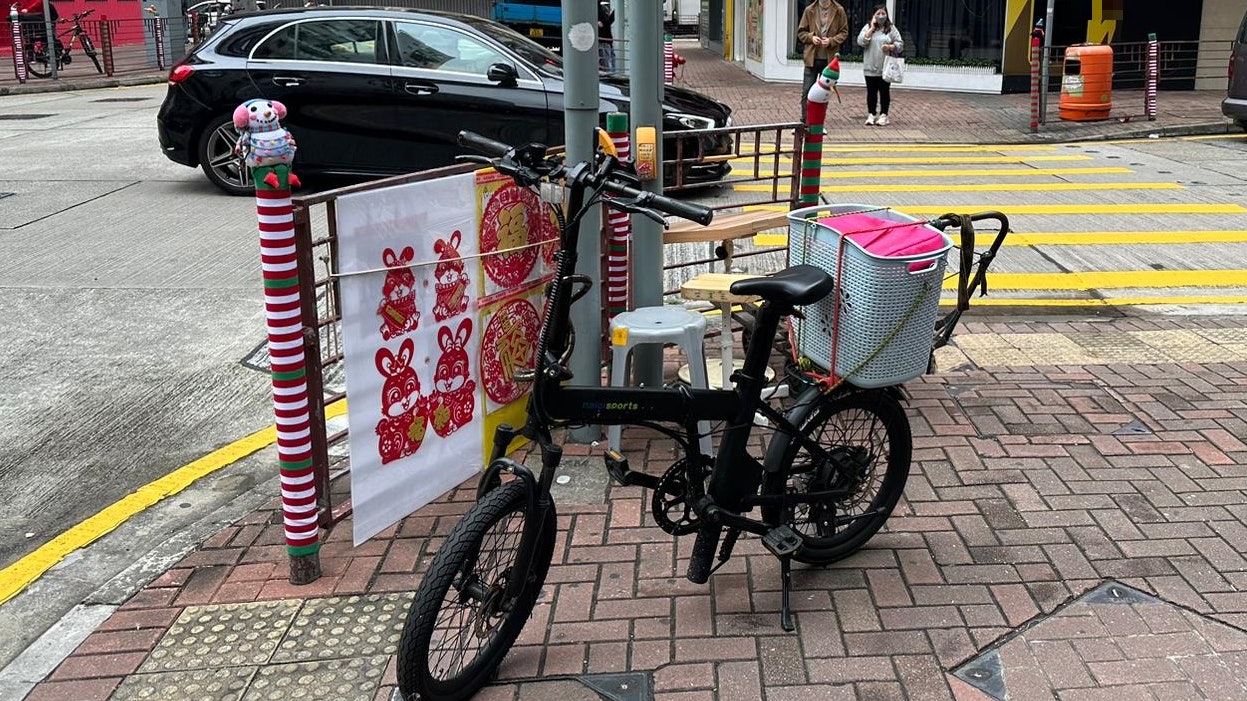 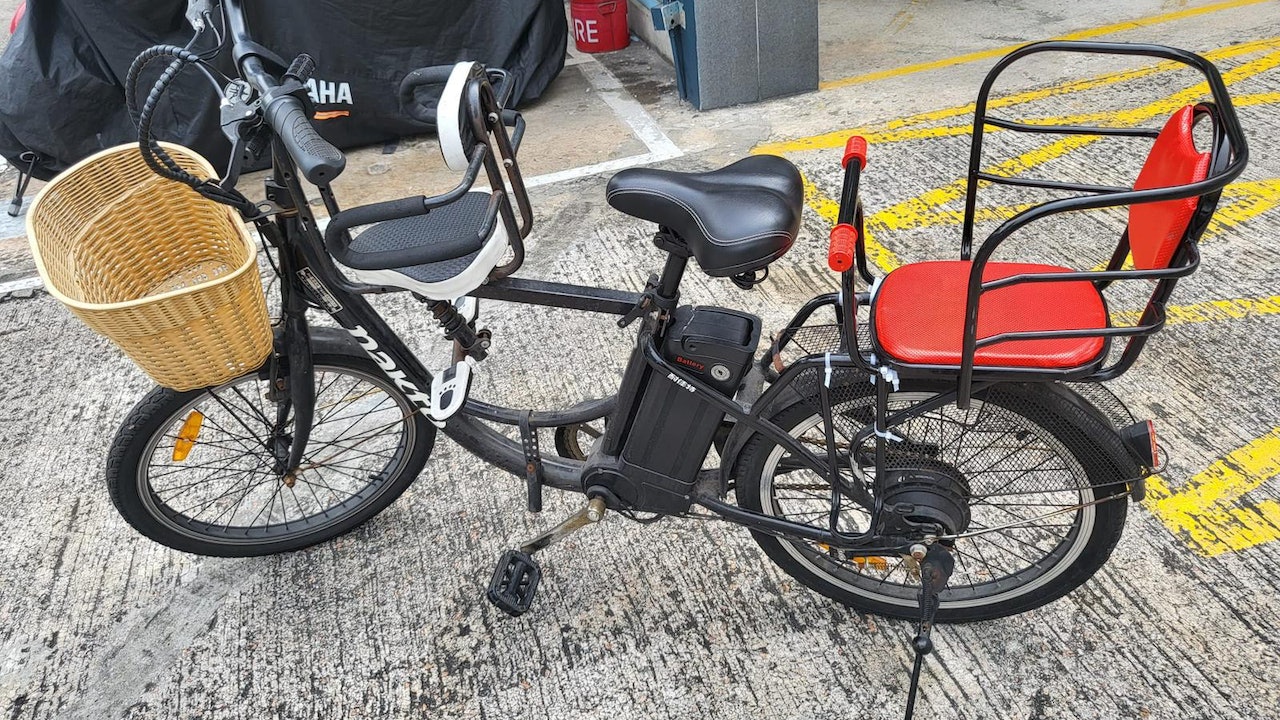 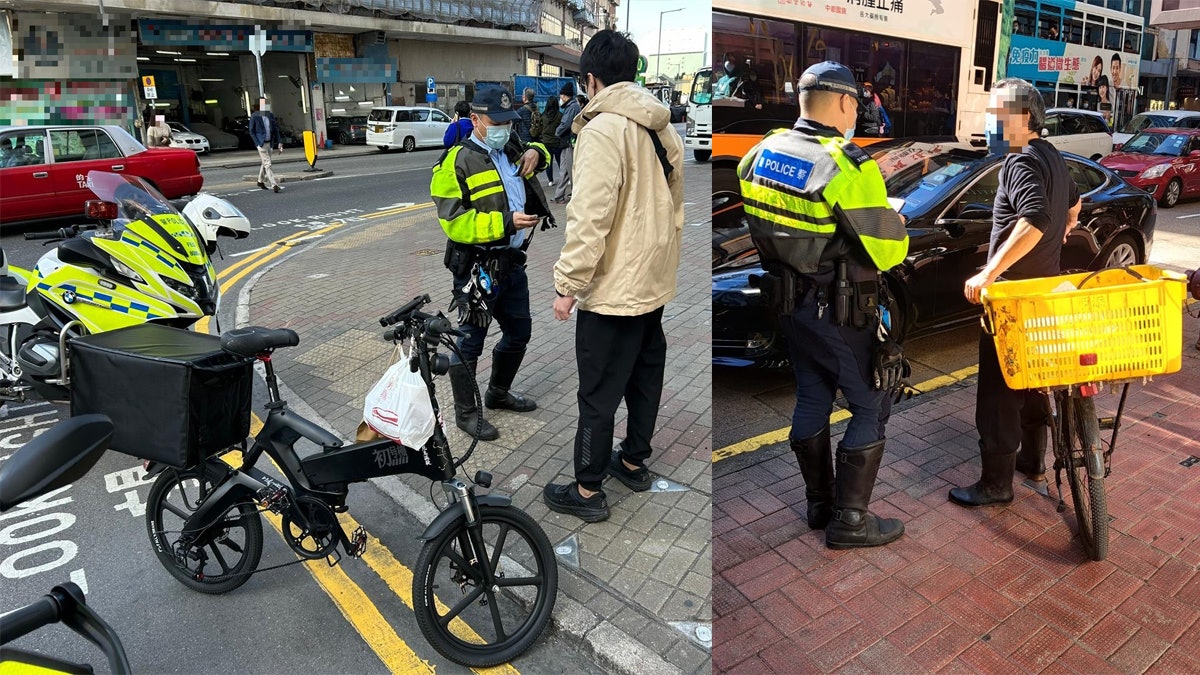