"Europe is no longer alone in the fight against climate change. When President Biden took office, one of his first decisions was to rejoin the Paris Agreement. (ANSA) 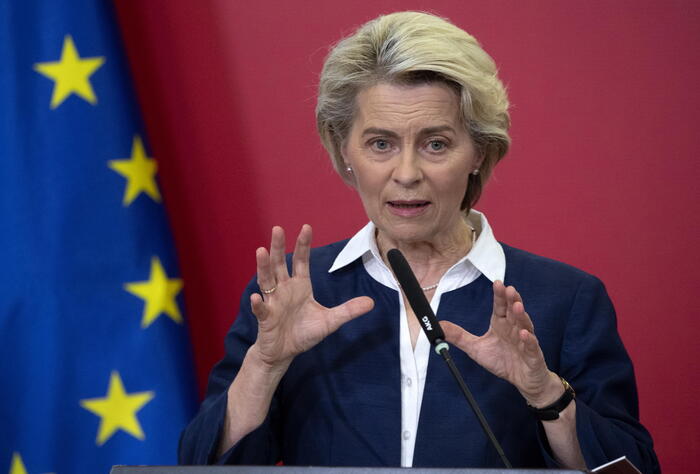 (ANSA) - BRUSSELS, DECEMBER 04 - "Europe is no longer alone in the fight against climate change. When President Biden took office, one of his first decisions was to join the Paris Agreement again. Now the United States took the next step, passing the Inflation Reduction Act and the Bipartisan Infrastructure Law.The

IRA - as it is called - is an investment plan of about $369 billion to build a new industrial ecosystem in strategic clean energy sectors: there it is a striking symmetry between the Inflation Reduction Act and the European GreenDeal".

“The two largest and most advanced economies in the world are moving in the same direction. The US relies on investment and regulatory standards, while the EU relies on a combination of investment and regulatory standards and carbon pricing. Two continent-sized powers are modernizing their economies by investing nearly one trillion euros and tackling together the greatest challenge of our times. It's a really important fact. It's not only a positive sign for the planet, but also for global investors", he added. 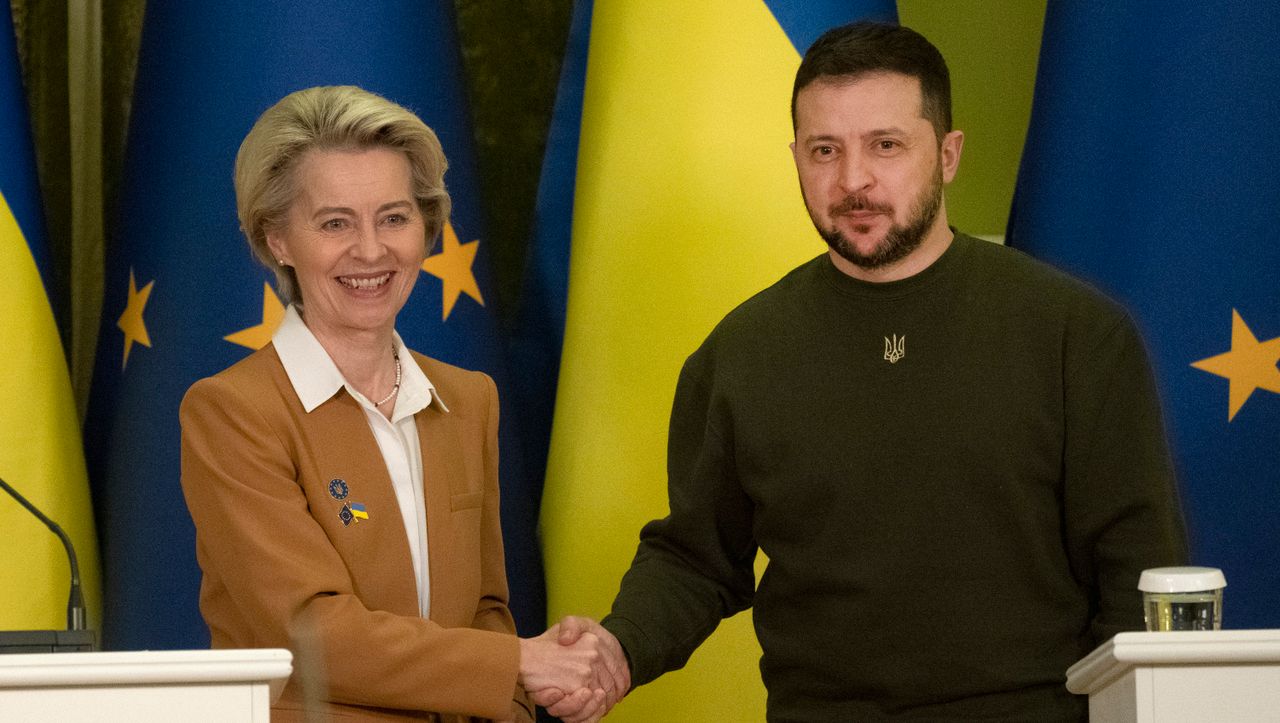 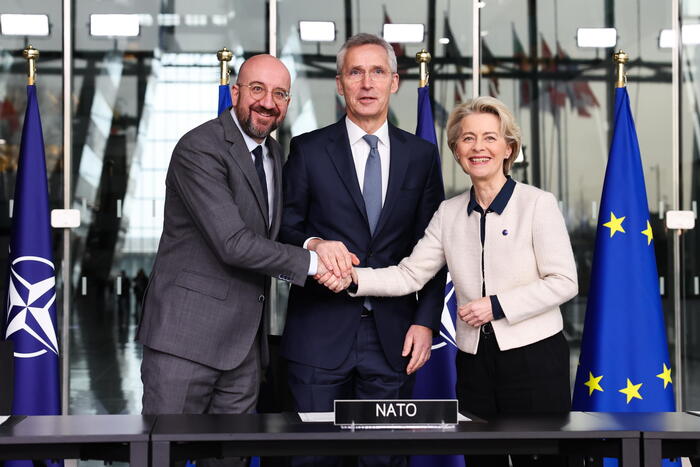 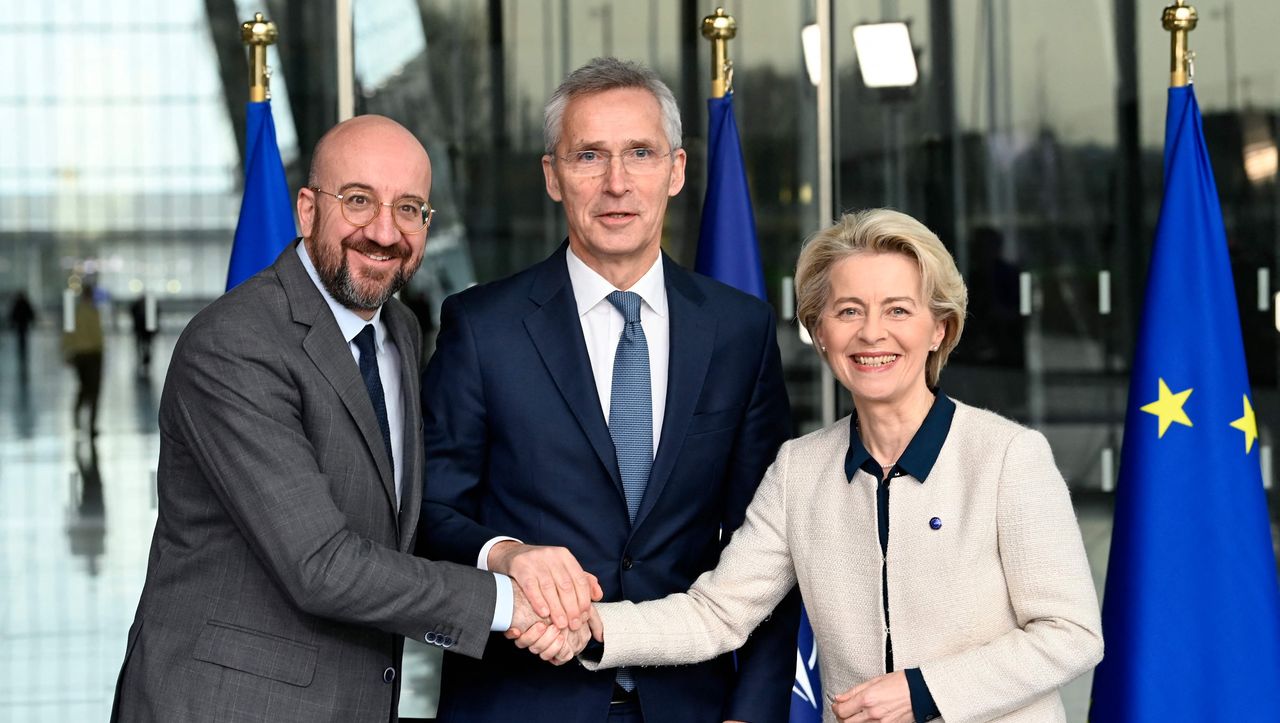 War in Ukraine: NATO and EU want to work more closely together in the future

Ukraine war: NATO and EU want to work together more closely in the future 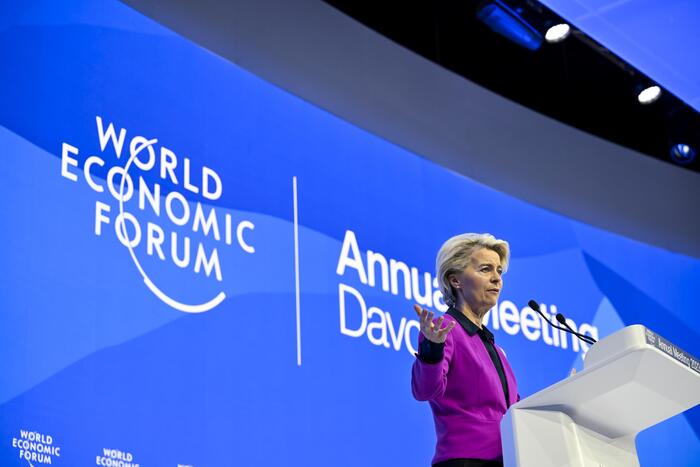 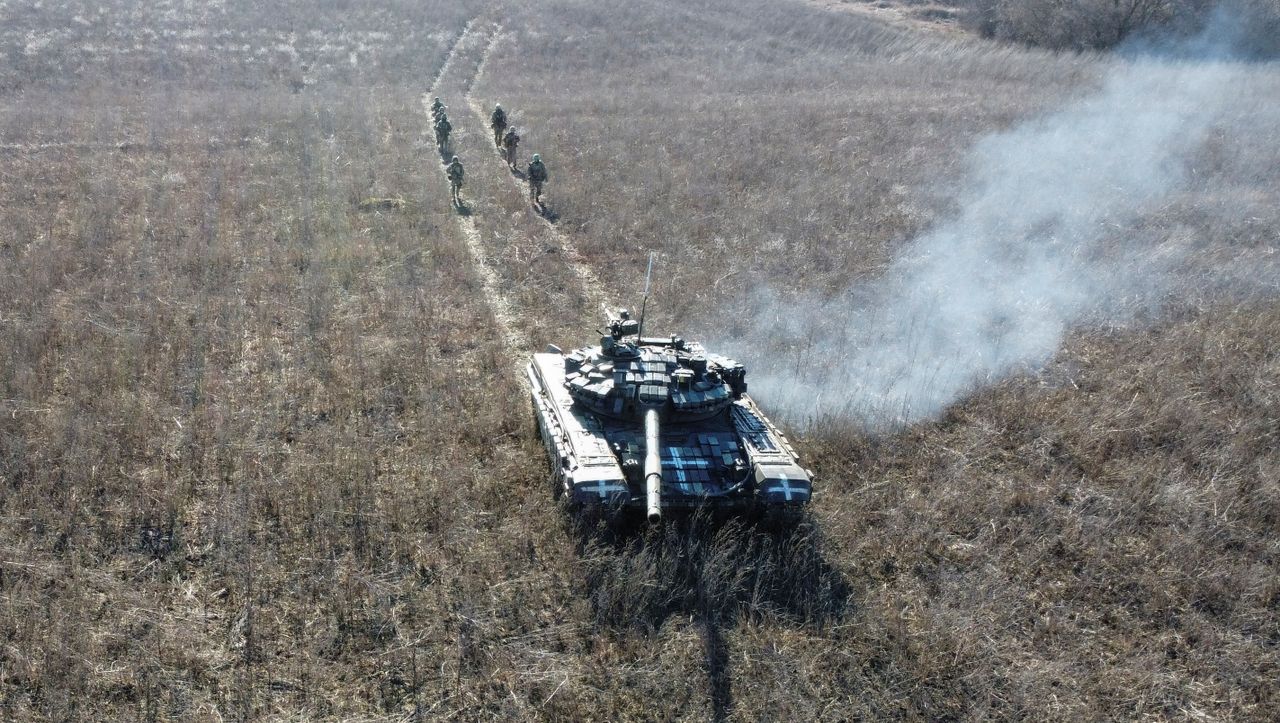 News about the Russia-Ukraine war: This happened on Friday night (February 3) 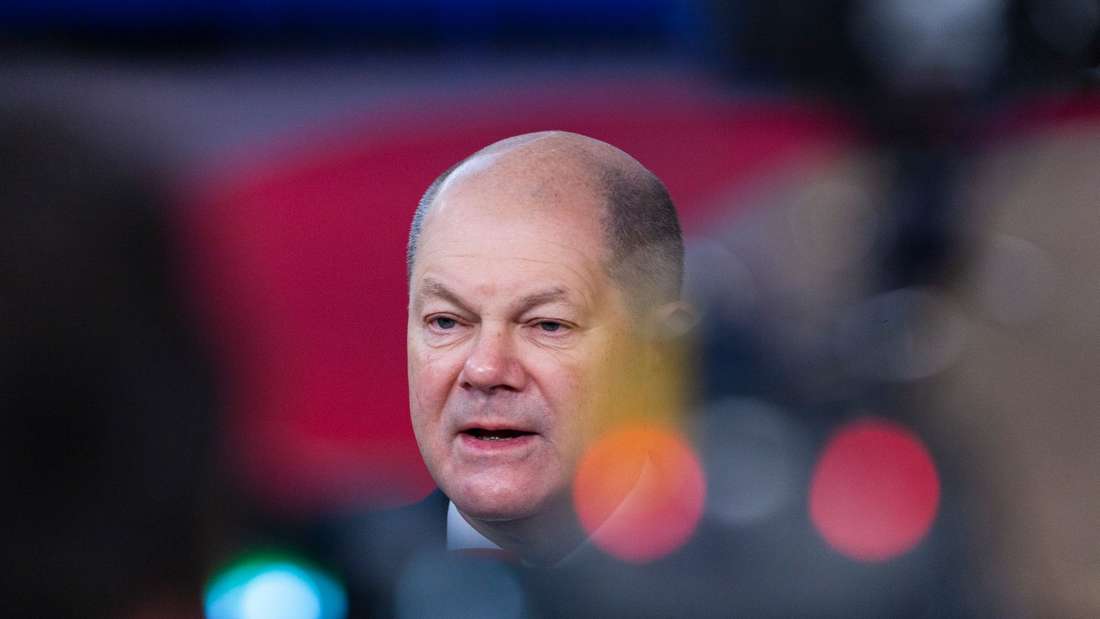