Weather forecast: where it is already snowing in Germany

Snow in Lower Saxony, snow in Saxony, and a little bit in Berlin too: the weekend created a winter mood in some places. The ski season began on the Zugspitze – albeit rather dull. 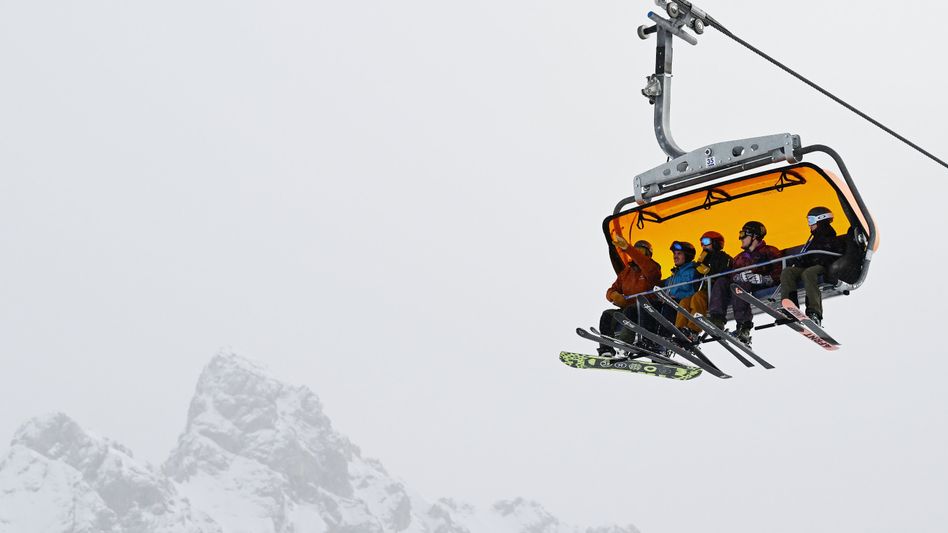 Start of the ski season on the Zugspitze: In Bavaria, skiers tried out their first turns

The second weekend of Advent is coming to an end - but does the weather in Germany also contribute to the pre-Christmas mood?

The balance varies greatly from region to region – also with a view to the coming days.

on Saturday and left a thin white layer on the streets, at least for a short time.

into a winter landscape: there was around eight centimeters of snow in Leipzig.

it was even possible to build the first snowmen.

However, the winter weather also posed dangers for traffic.

, a driver died in an accident on the A24 on Saturday morning.

Heavy snowfall on Friday caused waiting times at the airport in Schkeuditz, Saxony.

Will there be snow in the next few days?

The coming week will begin rather damp and cold with plenty of clouds.

On Monday, rain is to be expected in some areas, especially in the mountains, sometimes with snow, as the German Weather Service (DWD) announced.

The temperatures climb to a maximum of two to six degrees, on Tuesday night they can fall to minus two degrees.

According to the meteorologists, there is a risk of slippery roads, especially in the mountains.

Also on Tuesday the gray dominates the sky.

It can rain, especially in the north and east of the country, and it can also snow above about 400 meters.

Should the snow fail to materialize, people in Saxony, for example, will help out.

"We started the snow cannons this weekend," said the head of the Fichtelberg suspension railway, René Lötzsch.

The start in Saxony

"If the weather conditions permit by then."

The season in Sauerland

started with two ski lifts at the weekend

The first skiers whizzed down the open pistes.

"A start has been made," said a spokeswoman for the ski lift carousel in Winterberg, North Rhine-Westphalia.

also made their first turns on the

The season started on Germany's highest mountain (2962 meters) on Friday.

Especially regular guests took advantage of the chance of the first descents at almost 3000 meters in the overall rather cloudy weather.

Where there is already a Christmas spirit

In the three Christmas post offices in Lower Saxony, the volunteers are again busy answering thousands of letters.

Quite a few come from abroad, even from Canada, the USA and China.

And the Christmas markets have also arrived in Advent.

Around two weeks after the start, the showmen draw a positive interim balance, at least in the north-east.

"The bottom line is that the colleagues are satisfied," said Lothar Welte, chairman of the Showmen's Association of Mecklenburg-Western Pomerania.

During the day, cold weather still keeps people away.

"But in the evening hours, the visitors are back."

Then a very specific song should also be heard here and there: Because like in 2021 and 2020, the Christmas song "All I Want for Christmas Is You" by Mariah Carey climbed to number one in the charts this year - for the tenth time in its 28-year history. 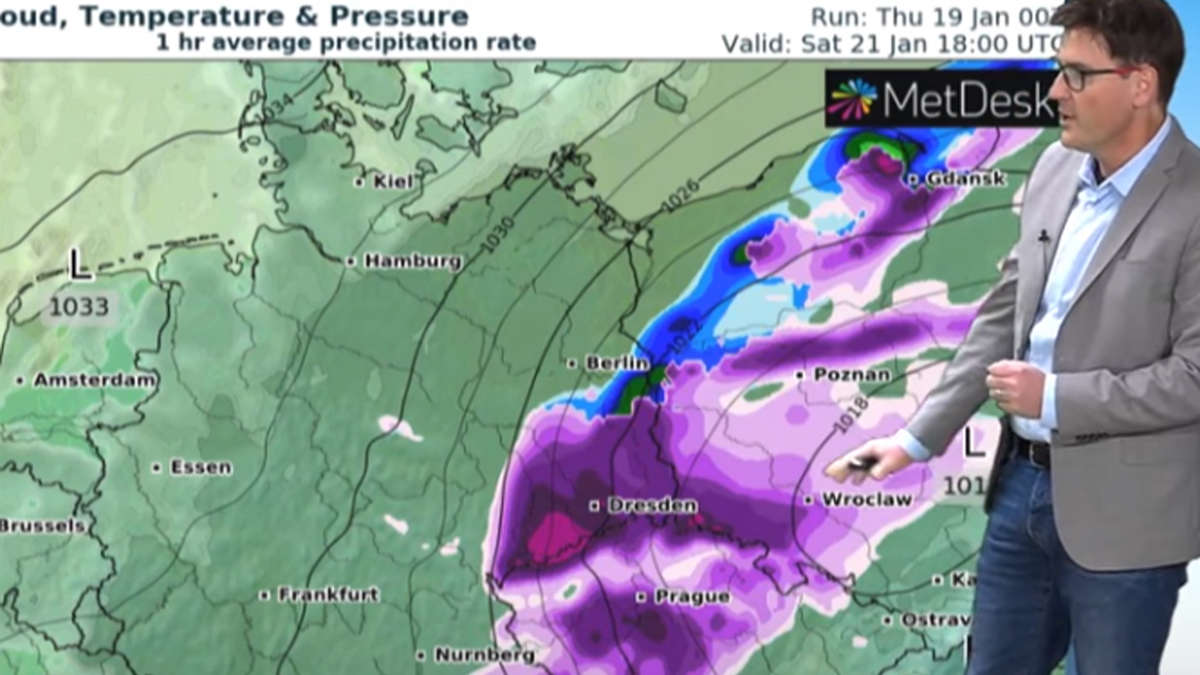 Is winter turning up again? Snow and cold are coming to Germany 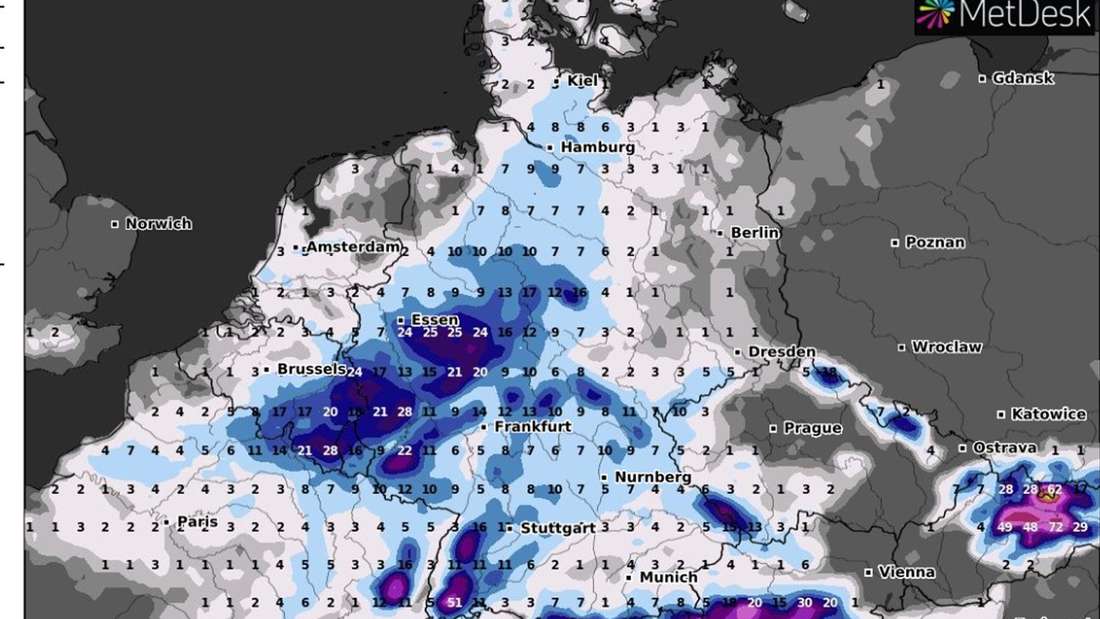 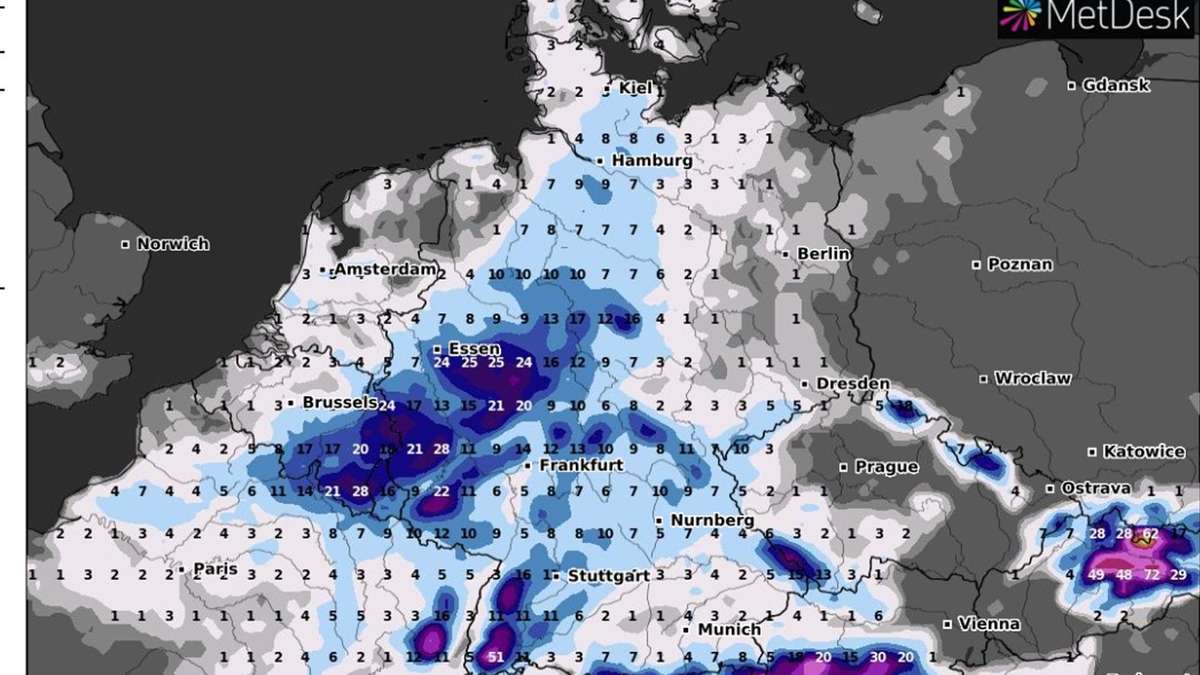