World Cup: 3-1 to Poland, France goes to the quarterfinals

France are the third team qualified for the quarter-finals of the World Cup in Qatar. (HANDLE) 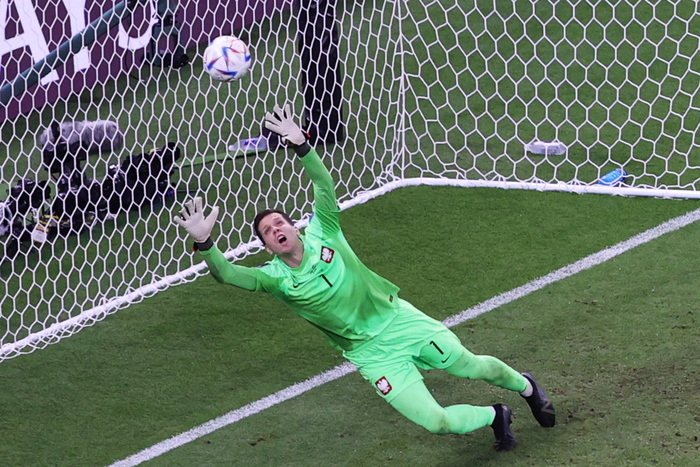 (ANSA) - ROME, DECEMBER 04 - France is the third team qualified for the quarter-finals of the World Cup in Qatar.

The reigning champions beat Poland 3-1 thanks to a brace from Mbappè in the second half after Giroud, with an assist from the PSG star himself, had upset the balance of the match at the end of the first half.

In added time, Poland scored the goal with Lewandowski, from a penalty.

Mbappè is leading the scorers with five goals after four matches in the tournament, while Giroud has three.

In the quarterfinals, the transalpines will face the winner of England-Senegal. 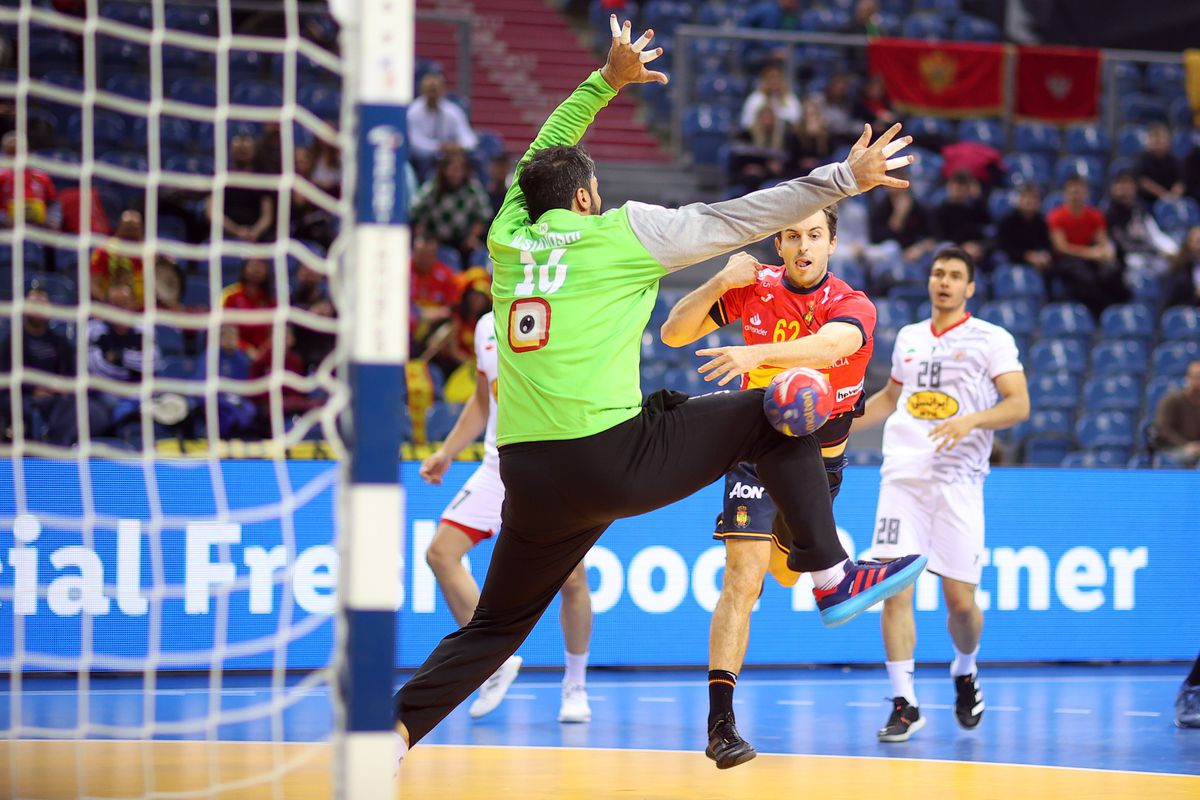 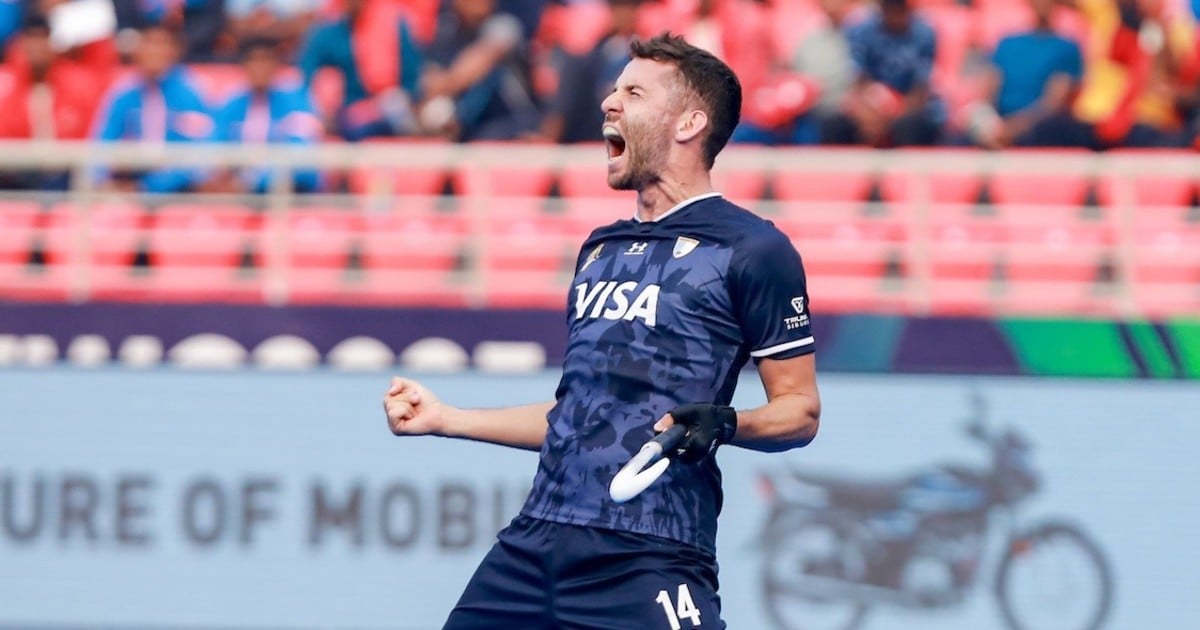 Hockey World Cup: Argentina tied France with a goal with 6 seconds to go and passed the round 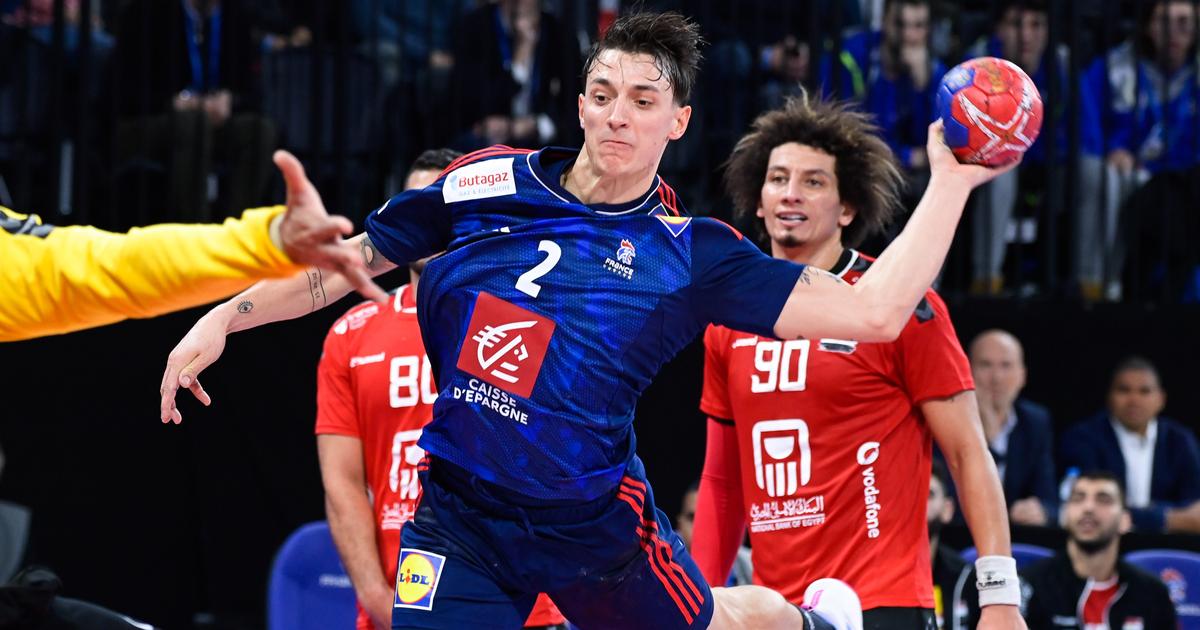 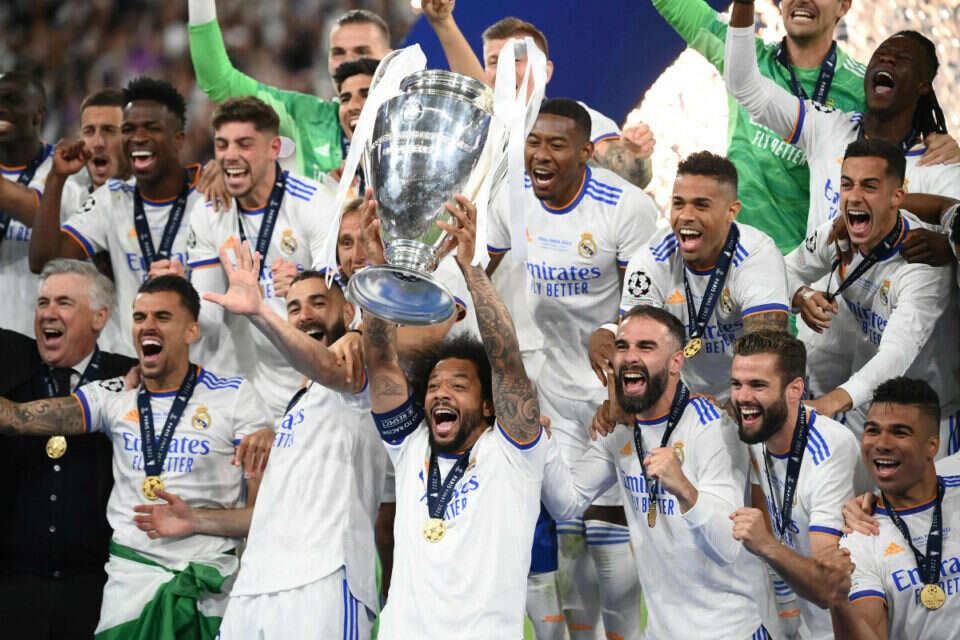