"Düsseldorf table": So much maintenance must be paid in 2023

The standard rates for girls and boys whose parents have separated will make a leap from January. The deductible for the parents who are responsible for maintenance also increases. 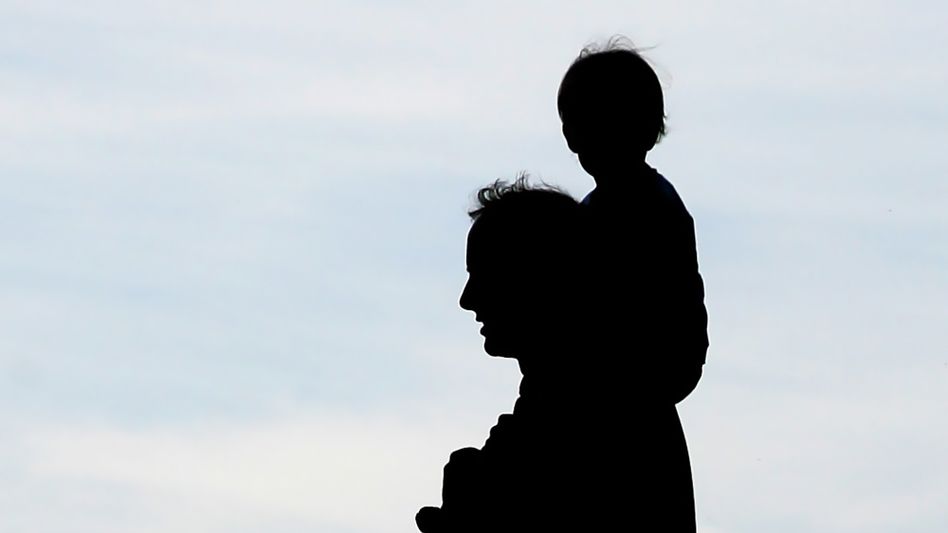 Children of separation will be entitled to higher maintenance from next year.

This emerges from the new so-called Düsseldorf table, which the Higher Regional Court (OLG) of the North Rhine-Westphalian state capital published on Monday.

In the income class up to 1900 euros, the minimum maintenance for children aged up to five years will increase from January 1st by 41 to 437 euros compared to the previous year.

For children from six to eleven there is then 502 euros and thus 47 euros more.

The rates also increase for adult children and in other income groups.

The "Düsseldorf table" is the guideline for all higher regional courts in Germany for determining and assessing child support.

It has been published by the Düsseldorf Higher Regional Court since 1979.

The Maintenance Commission of the German Family Court Day is also involved in its creation.

However, it does not have a legally binding effect.

The requirement rate for students who do not live with their parents or one of their parents climbs from 860 to 930 euros on January 1st.

This includes 410 euros in warm rent, as the OLG further announced.

The minimum requirement can deviate upwards under certain conditions.

The full amount of the child benefit is generally offset against the maintenance requirement for children of full age, and half for minors.

The Düsseldorf table contains 15 income groups up to a net income of the person liable for maintenance of 11,000 euros. 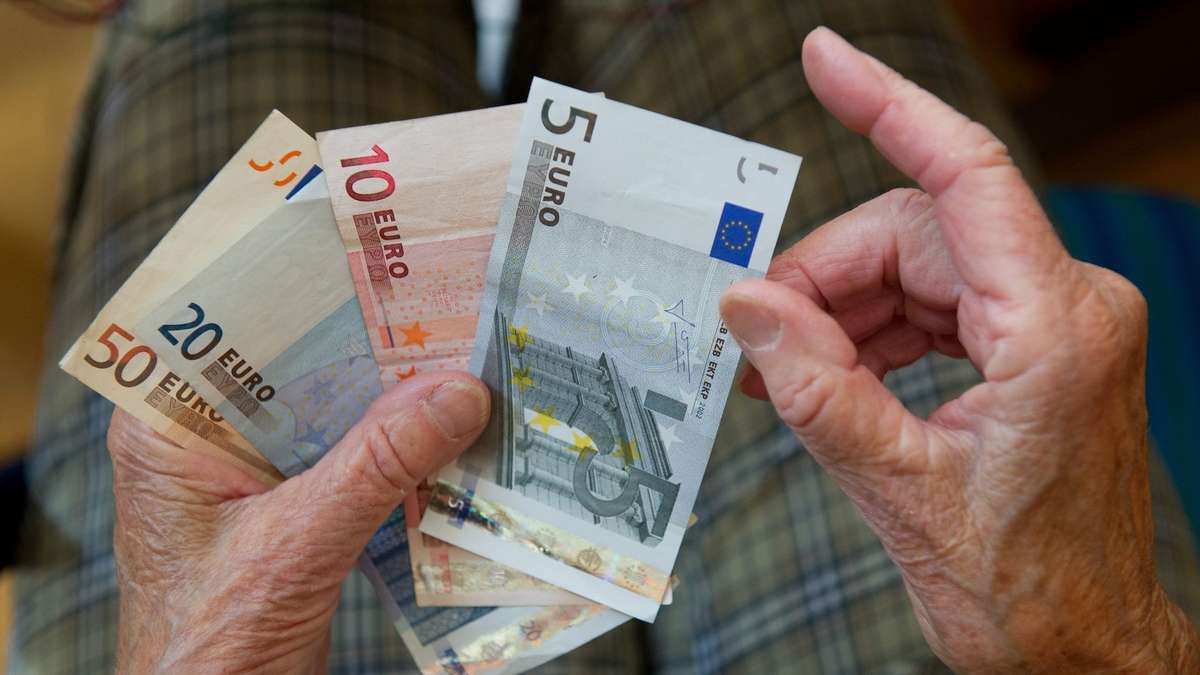 These requirements apply to the child-raising pension

Educational pension: who is entitled to the money - and how much it is

C&amp;A is closing more branches – which locations are affected and which are not

Citizens’ money replaces Hartz IV: These are the payment dates for 2023

Citizens' allowance before the start: these are the payment dates for 2023 1200 euros pension: how much the recipients then have to pay taxes

1200 euros pension: how much the recipients then have to pay taxes