"I found myself bleeding": Little Michal reveals the severe trauma she went through Israel today

The children's star decided to share the miscarriage she had before giving birth to the twins Riff and Rae. 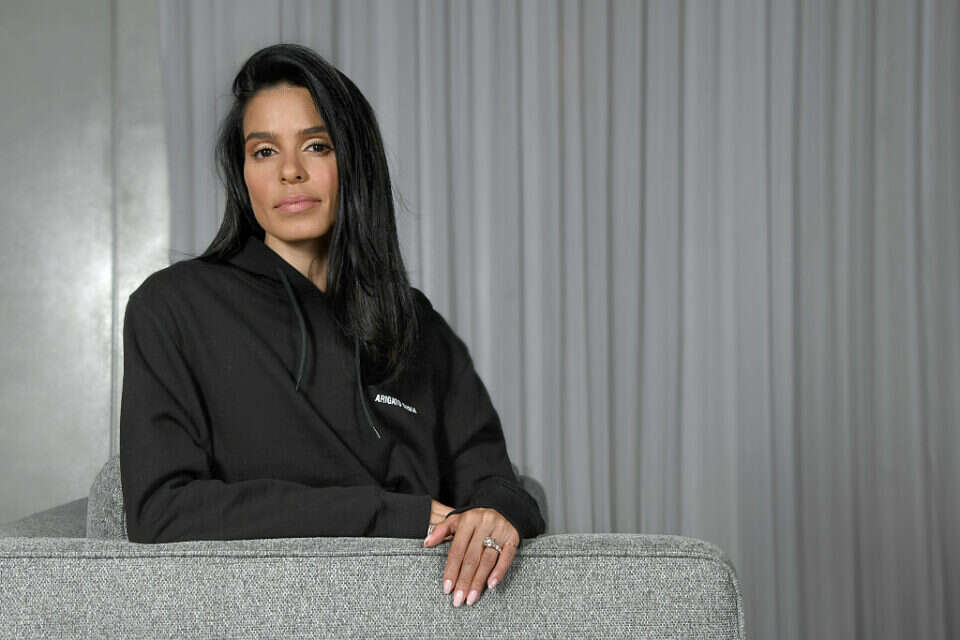 Along with the celebrations and much joy that were documented in many photos and videos on her Instagram, Weizman chose precisely on the happy and festive day to share with her 318 thousand followers a traumatic event, revealing that she had a miscarriage before giving birth to the twins.

"You ask me so many questions about whether my twins came through a natural pregnancy or through insemination," Weizman began the long post she uploaded and added: "So I took a tissue and decided to share it with you," she wrote.

"I've always been a very focused person with goals, dreams and plans. I knew exactly what I wanted and I usually also knew what the steps were on the way to making my dreams come true," she testified herself, "but sometimes reality proves and reminds me that even when I want and am ready it's not the time."

"I imagined myself at 30 years old with three children running around in the living room," Weizman shared her life plan, "but my career broke out and I found myself running between stages, and projects that washed over me and time flies when we're having fun. And I, a woman of goals," Weizman stated.

"I reached the age of 29 with two children and I got pregnant exactly according to the plan, until at the launch event for my new series, when I'm surrounded by bustle and excitement, I feel that something inside me is wrong," Weitzman revealed the moments of the drama, which caught her off guard.

"I found myself bleeding in the bathroom when everyone was outside waiting for me.

"The adrenaline and the commitment that the show must go on made me continue as usual," said Weizman about the decision to continue the show despite the difficulty and the realization that something was wrong.

"I have no idea how I beat that moment," she admitted.

"That night, right after the event, I had a private after-party in the emergency room," she added and told about the chain of events. "A threatening abortion" they called it.

I fell asleep from tears and underwent scraping at week 14. A memory that still brings tears to my eyes today," she admitted.

"Over time, I became stronger, with the help of prayers and insights in the face of criticism and accusations. I didn't go through anything, but I chose to fight," said Weizman and then revealed that she decided to undergo fertilization.

"I decided to go through the fertilization process which is very difficult, super challenging and especially with an intense and physical schedule.

"It was very difficult for me to deal with the gap between making children happy every day, and another unsuccessful pregnancy. I held on to everything. God bless him," said Weizman about the faith that helped strengthen her spirit.

"White nights, disappointments, injections, pain, another negative answer, more hormones into the veins, I didn't give up until the big day - I was informed that I was pregnant - with a baby," she wrote excitedly about the moment she found out about the pregnancy.

"As someone who knew the taste of disappointment, a bitter taste that remained, I moved between tears of happiness and anxiety attacks.

"At week 14, I was informed that everything was normal and I was carrying male twins. Supreme happiness, a moment that will last a lifetime.

"I was hoping for a normal birth but no," Weizman revealed how even in a successful pregnancy, not everything went according to plan.

"My water broke at 37 weeks and at 6, my pulse dropped and one of the fetuses, both of us in danger. They put me in an emergency caesarean section. I remember my face wet with tears and a train of emotions and fears flooding in. I didn't know where I would end up, if at all, but I took a deep breath and believed in life and destiny ", Weizman told about what helped her deal with the drama she once again had to deal with.

"Today, after five years, I look at you, my Rif and Ray, and thank you for fighting together with me, for us, for our existence," Weizman finally asked to thank her twins and the medical team that accompanied her and supported her until the happy end.

"I thank the medical team that believed in us. To Professor Jackie Ashkenazi and Dr. Israel Handler who saved my life and did everything so that we could be here today hugging on the sofa in the living room," Weizman signed the post that received thousands of likes and embracing reactions, many of them from her friends in the industry of Weizmann.

"One lioness. How much power you have," concluded Ira Dolphin.

Michal Rand attacked Shuli again: "Sue to take custody of my son from me" | Israel today 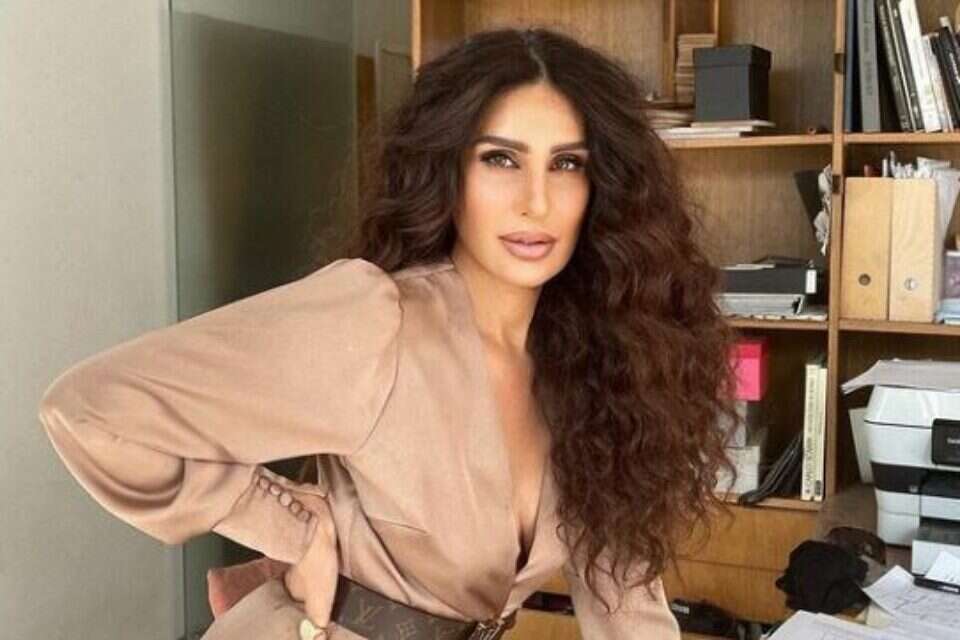 "I left there in fear": Miri Cohen shares her childhood trauma Israel today

The toddler dropped the spoon - and was punished with "13 minutes without food": an assistant from Haifa is accused of assault - voila! news 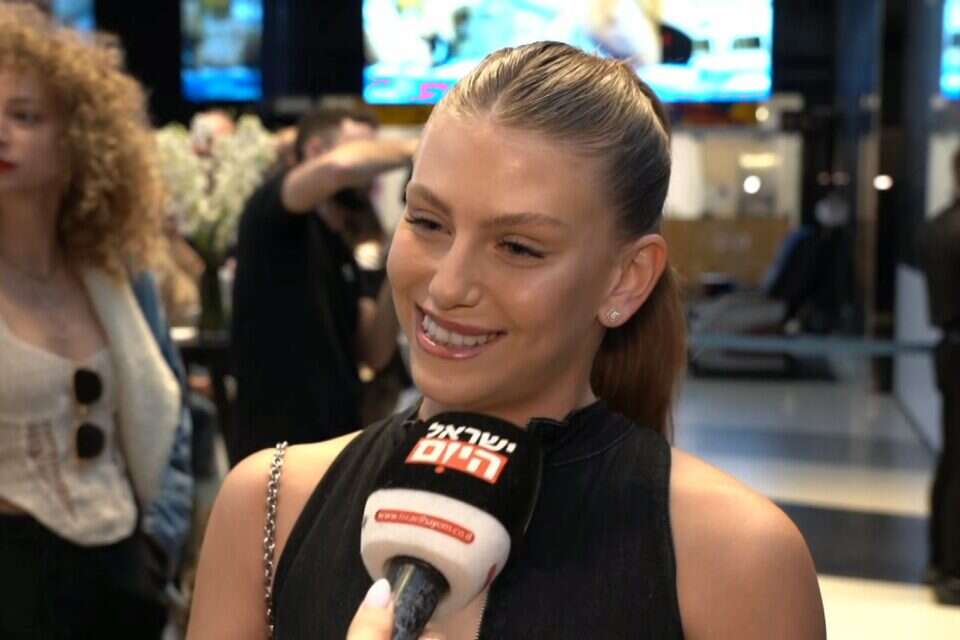 Waiting for a ring from Liran soon? Taylor Malkov is surprising Israel today

"I was happy to find out that co-parenting is possible": Michal and Shuli Rand are getting closer Israel today

"Many go through it but remain silent": "Wedding at First Sight" star shares a medical tragedy | Israel today