Amber Heard calls for a new trial against Johnny Depp

Six months after losing her lawsuit against Johnny Depp, the actress filed an appeal, the details of which were revealed on Sunday, December 4. 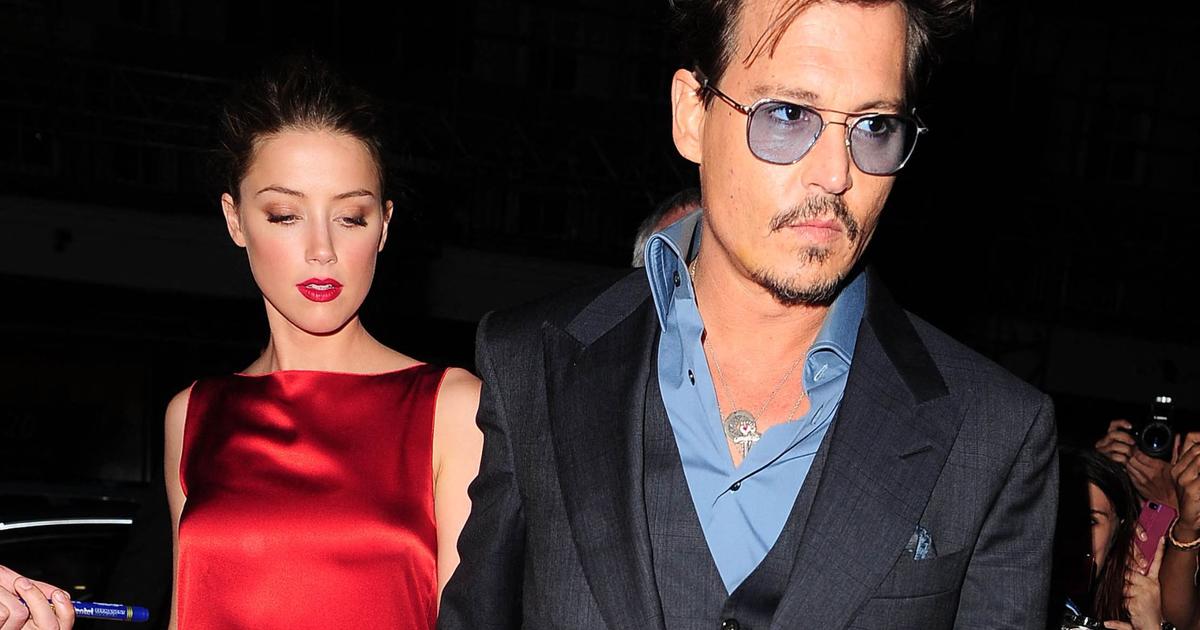 She filed a 68-page appeal request on Wednesday, November 23.

Since then, the file compiled by Amber Heard was made public by

If these court documents are to be believed, the actress, who lost her battle against Johnny Depp, accused of domestic violence, in June, now wishes to face him in the context of a second defamation trial.

The actor also appealed this decision.

On video, Amber Heard and Johnny Depp: from glam to sordid

According to Amber Heard, some of the evidence presented to Judge Penney Azcarate was dismissed too quickly.

In particular the notes of her psychologist, taken when she reported having been the victim of violence from Johnny Depp.

According to the actress' lawyers, the Court "wrongly prevented the jury from considering several cases in which Heard reported Depp's abuse to a medical professional".

A method that could dissuade other women from denouncing the violence of which they are victims, supported the team of the actress.

"This decision, if upheld, will undoubtedly have a chilling effect on other women who wish to speak about cases of violence perpetrated by powerful men," the lawyers said.

Another argument put forward by the heroine of

(2018): the previous trial should never have taken place, because another court had already established the guilt of Johnny Depp in 2020, in the context of his defamation lawsuit against the

, who called him an "abusive husband" in one of his articles.

In addition, the actress maintains that the legal battle which opposed her to the protagonist of

(2003) should have been held in California, where the couple lived, rather than in Virginia.

Their confrontation had indeed taken place in Fairfax, because it is in this state that the servers of the

A diary in which Amber Heard wrote a column in 2018, calling herself a victim of domestic violence, without mentioning the name of Johnny Depp.

However, he sued her. 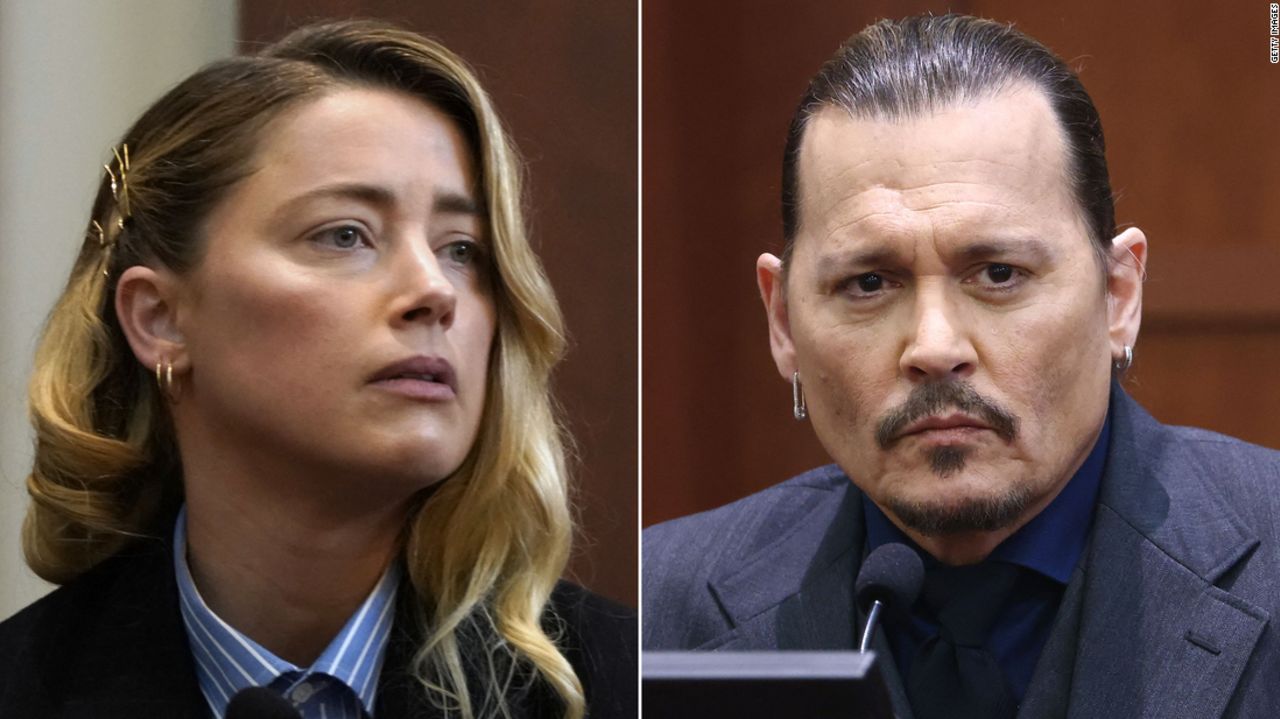 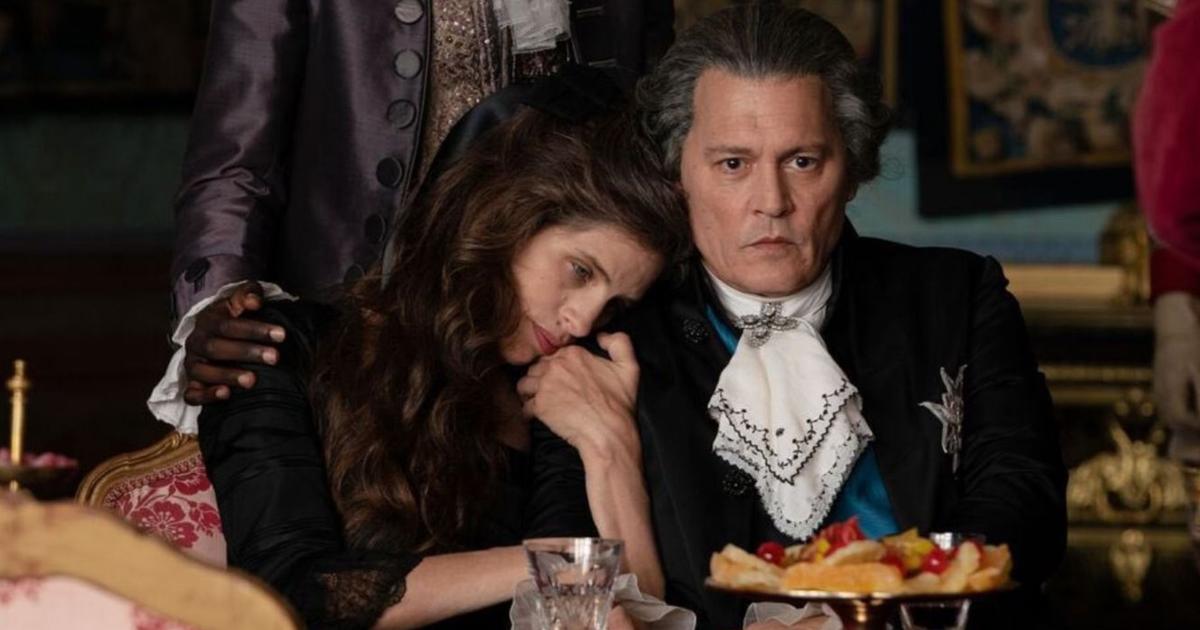 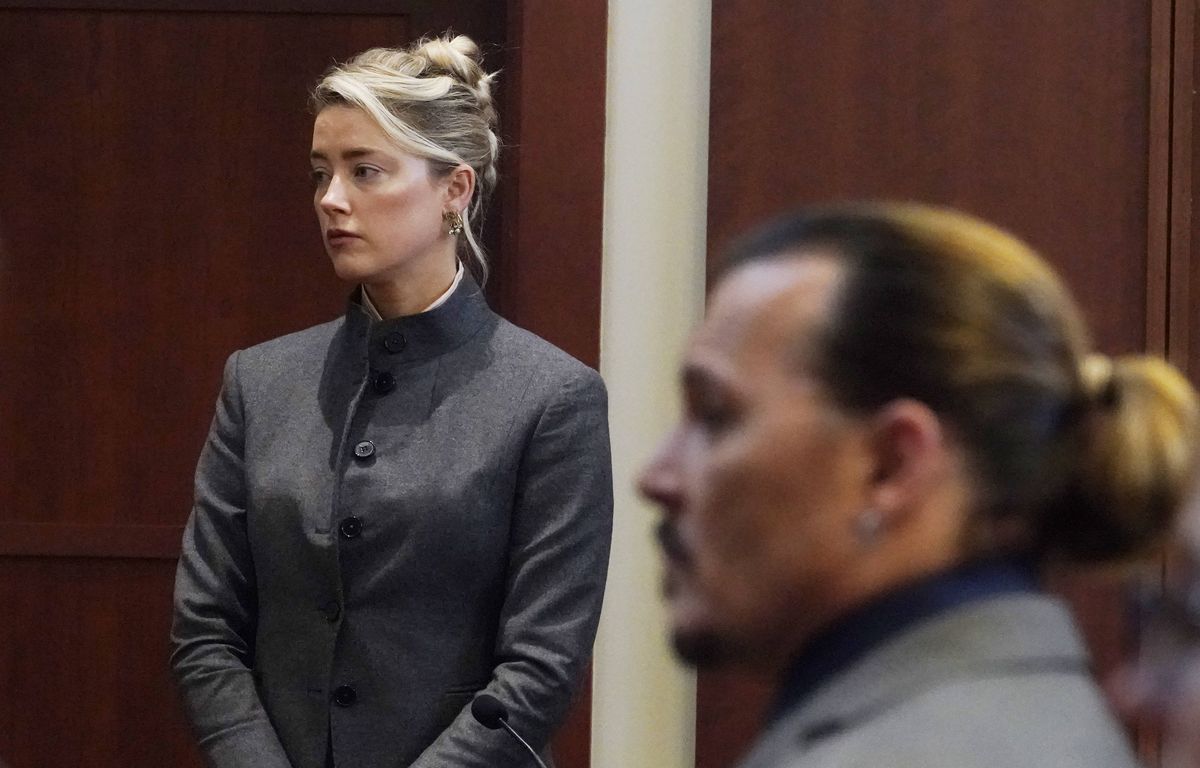 End of the story: Johnny Depp and Amber Heard reached a settlement in the trial - voila! celebs

Was Amber Heard right? Johnny Depp is rude on the set of the new movie | Israel today 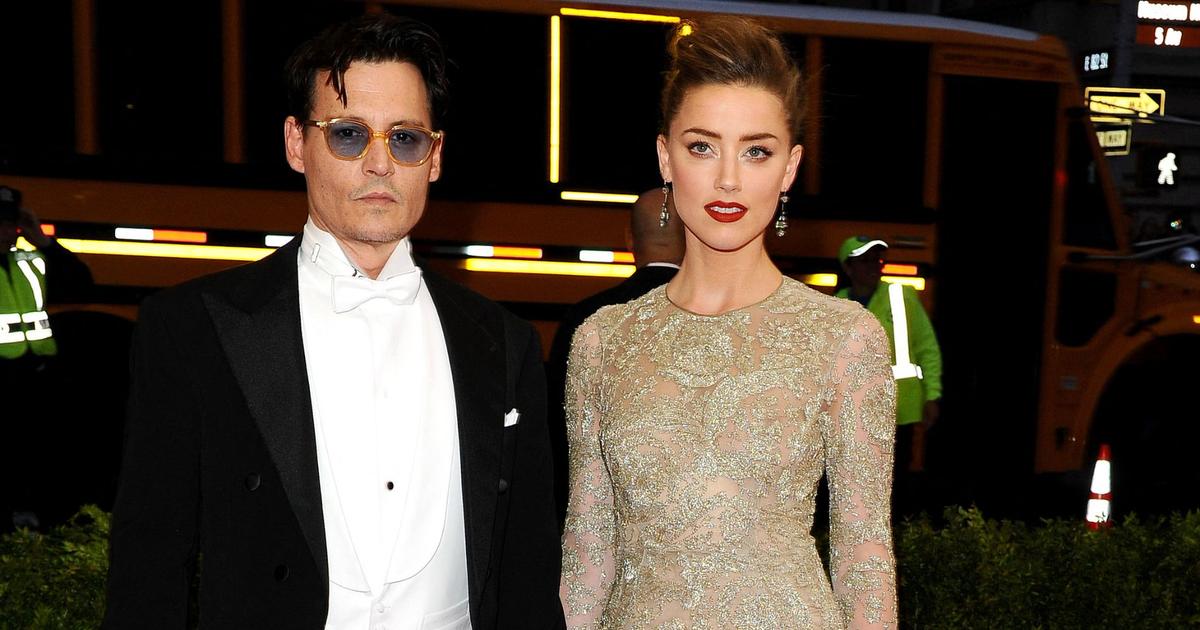 The end of a fierce legal battle: Amber Heard and Johnny Depp reach an agreement