Blackout paralyzes gas stations: What drivers can do then

Blackout paralyzes gas stations: What drivers can do then Created: 05/12/2022, 12:45 p.m By: Dennis Liedschulte Gas stations are not spared from a possible blackout. Although there are protection concepts, drivers should also take action themselves. Dortmund – The blackout topic has been making the headlines for several weeks and months. A widespread power failure lasting several days would ha

Blackout paralyzes gas stations: What drivers can do then

Gas stations are not spared from a possible blackout.

Although there are protection concepts, drivers should also take action themselves.

Dortmund – The blackout topic has been making the headlines for several weeks and months.

A widespread power failure lasting several days would have an impact on numerous areas of life.

Petrol stations in blackout: Refueling will not be possible in the event of a power failure

Refueling at gas stations is not possible during a blackout.

Without an energy supply, there is no fuel for drivers.

This means that mobile life would be over after just a few days of power failure.

In short: there is actually not much that drivers can do.

Unless they prepare (more cars and traffic at RUHR24).

reported in mid-October that Saxony-Anhalt is poorly prepared for widespread power failures.

There are only nine gas stations with an emergency power supply.

It is known from NRW that police petrol stations remain in operation with an emergency power supply even in the event of a blackout.

writes, this serves to

maintain the police service and not civilian supplies.

In addition, there are sufficient fuel tanks distributed throughout NRW.

Other critical infrastructure institutions such as the fire brigade, rescue service and hospitals are also high on the priority list for care.

Refueling in the blackout: police, fire brigade and rescue service initially supplied - what about the citizens?

But what about the common man?

There is no clear answer to this yet.

For example, in September the

wrote about the city of Bochum that "not all gas stations have emergency generators." RUHR24 reported on November 10 that the city of Dortmund was preparing for a long blackout.

For now, the only thing left to do is take precautions.

Private drivers can currently prepare themselves for a blackout.

The ADAC writes that a total of 240 liters can be transported in four 60-liter canisters in private vehicles.

Jerrycans must have UN or Reserve Fuel Jerrycan (RKK) approval.

Thomas Müther from ADAC North Rhine-Westphalia tells RUHR24 that it is extremely important to differentiate.

allowed to store 240 liters in vehicles, but to transport them.

However, for safety reasons, the Automobile Club recommends carrying a maximum of 10 liters in the trunk!

Refueling in a blackout: Private motorists will probably have to stock up on fuel first

Citizens are also allowed to store up to 200 liters of diesel in their garage at home, but only 20 liters of petrol.

The rules vary from state to state.

Citizens must store fuel in locked garages and shatterproof containers.

A widespread blackout is rather unrealistic in Germany.

As a spokeswoman for the network operator Amprion told RUHR24 in October, the power grid is generally well secured.

Even based on the worst scenario analyzed by Amprion, a blackout is not to be expected.

Inquiries were sent from RUHR24 to Shell and Aral as to whether the gas stations have emergency power generators, and to the NRW Ministry of the Interior to what extent attempts are being made to maintain civil mobility.

The article will be updated as soon as there are replies. 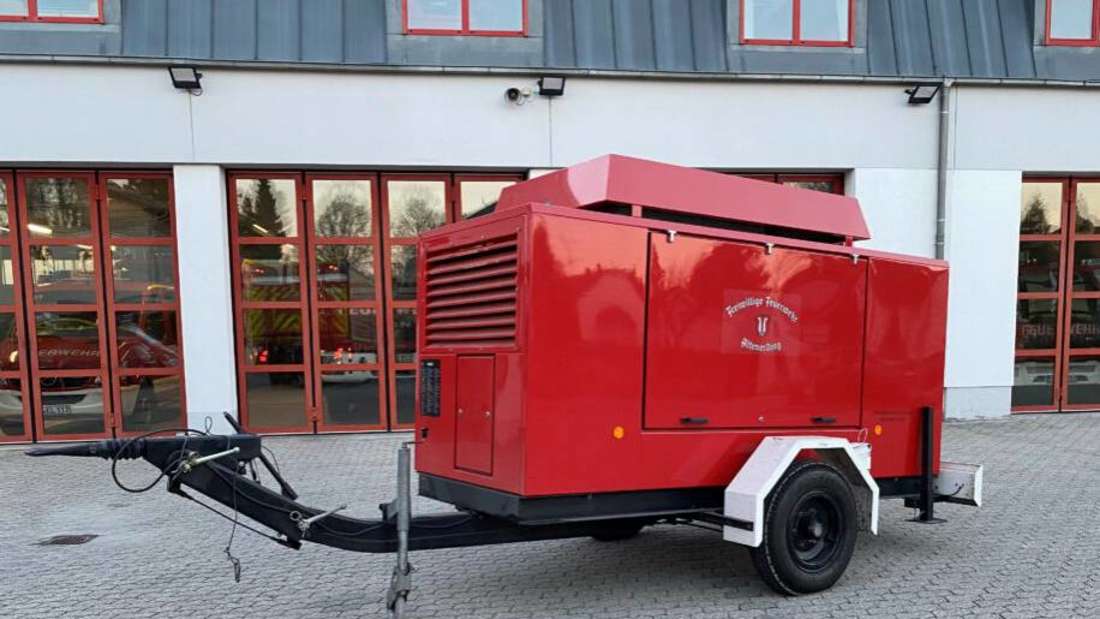 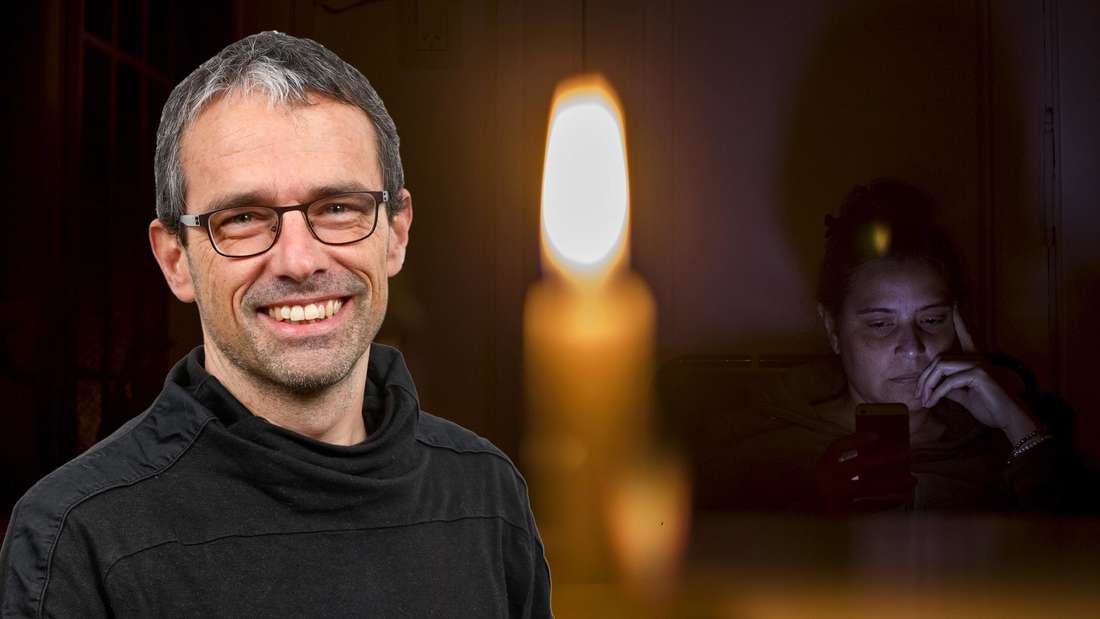 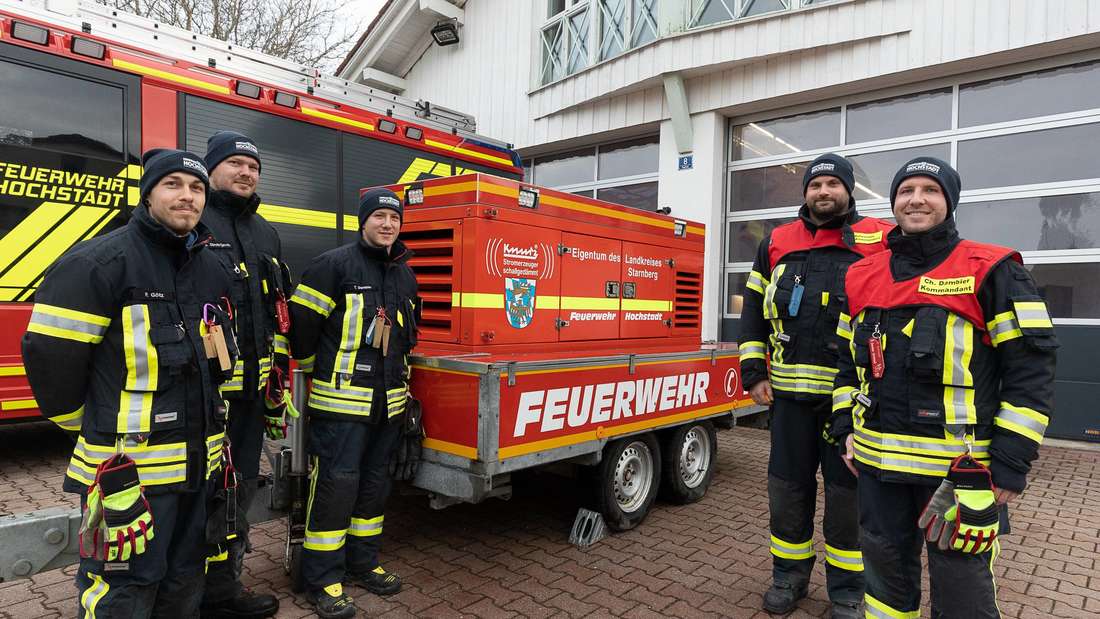 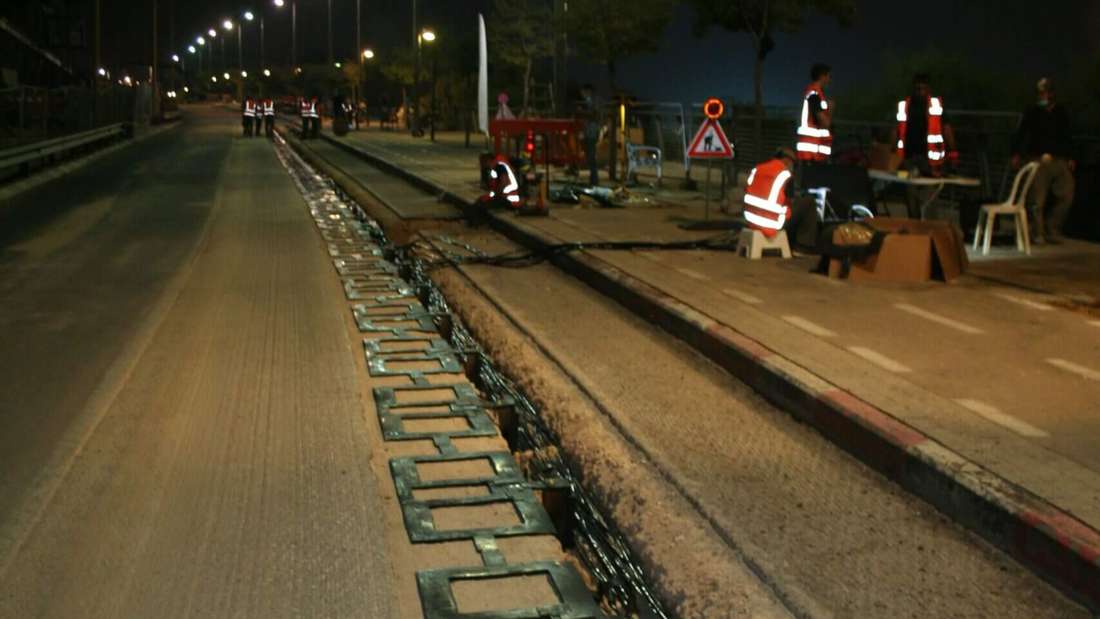 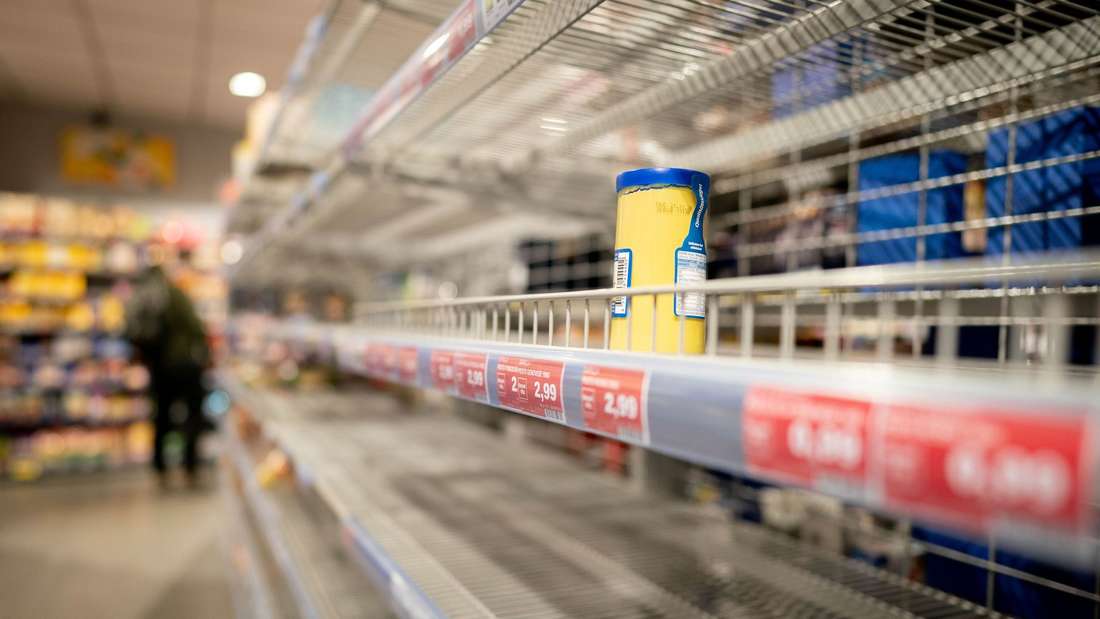 "We are threatened with empty shelves like in England": logistics expert warns of an extreme shortage of truck drivers