The Italian box office continues to struggle, which in view of Christmas begins to offer new releases in the hope of revitalizing the sector. (HANDLE) 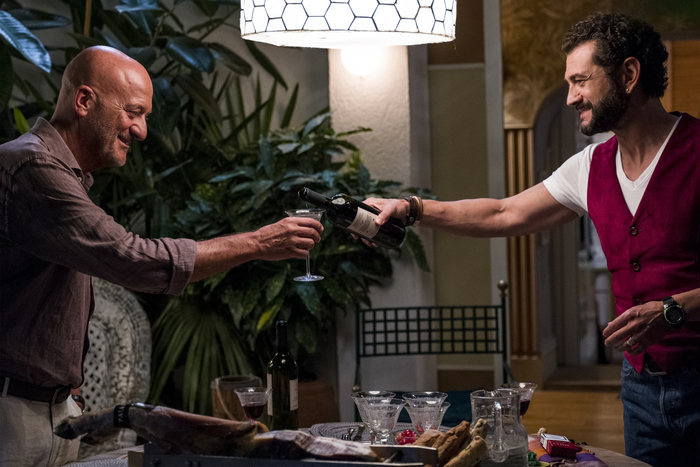 (ANSA) - ROME, DECEMBER 05 - The Italian box office continues to struggle, which in view of Christmas is starting to offer new releases in the hope of revitalizing the sector.

Collections this week remain stable compared to a week ago, with a positive variation of 1% (4 million 328 thousand euros, against 4 million 275 thousand euros).

The Italian comedy Vicinidi casa, with Claudio Bisio, Vittoria Puccini, Valentina Lodovini and Vinicio Marchioni, takes care of shuffling the cards, making its debut at the top of the rankings and bringing home 606 thousand euros in four days.

But all the podiums offer new entries: on the second step is the animated film Puss in Boots No. 2 - The Last Wish which grossed 490 thousand euros.

Third is another animated film: the Japanese One Piece Film: Red, inspired by the manga of the same name, which earned 352 thousand euros.

In the top ten, two other new releases: in eighth place the American action comedy, with a Christmas background, A silent and violent night with 208 thousand euros, in tenth place the French comedy Family reunion - Don't marry my daughters 3 with proceeds of 173 thousand euros . 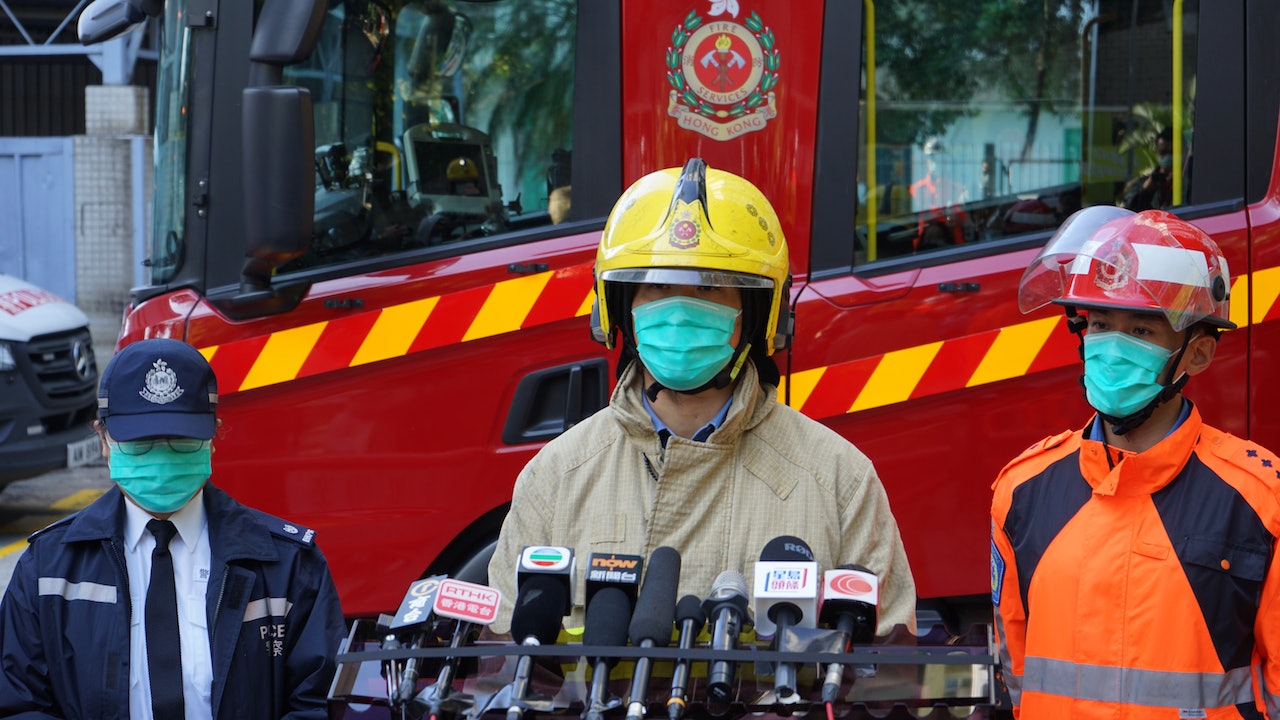 Fatal fire alarm in Mei Lam Village｜The firefighters found that the accelerant fire was spreading quickly, and the police took over the investigation 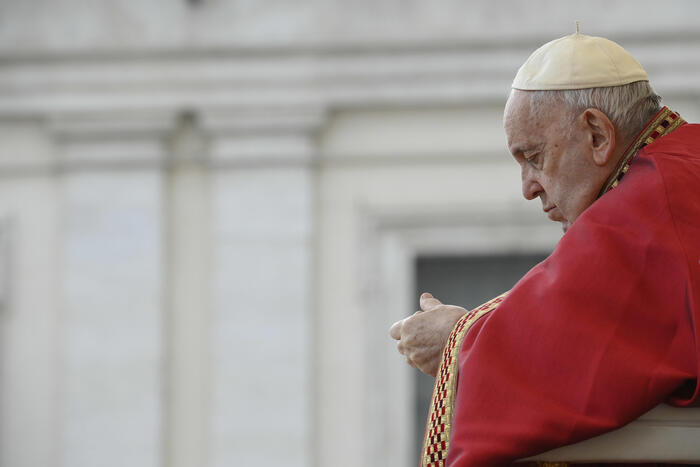 The pressure on Francesco for his resignation begins 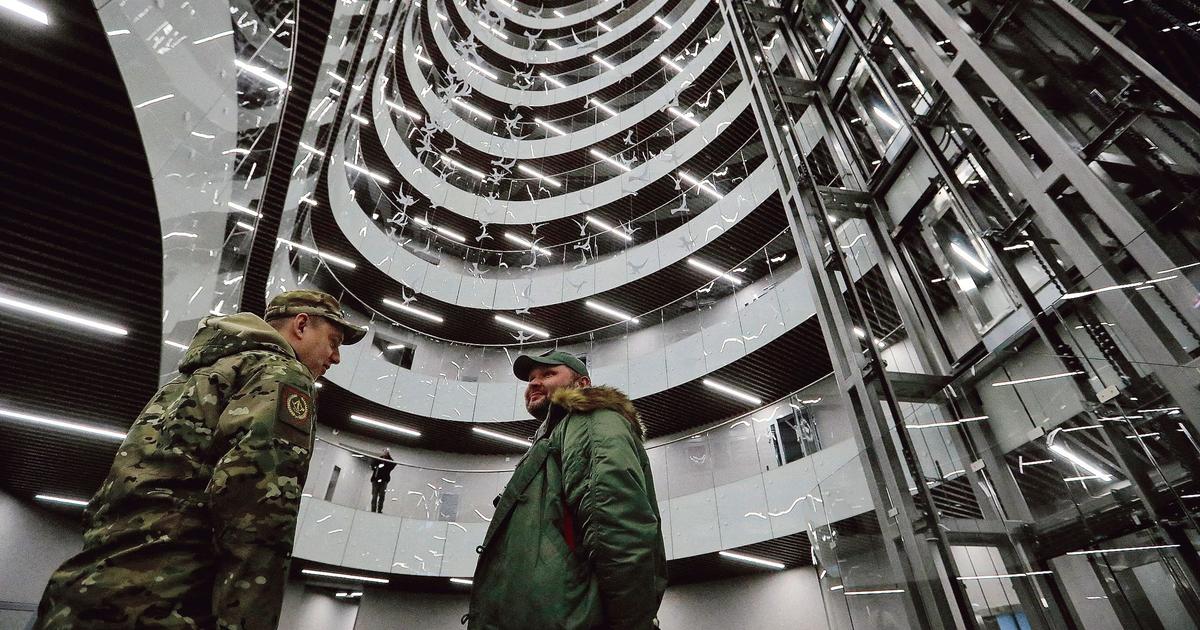 War in Ukraine: these Wagner fighters, conscripted in prison and treated as heroes on their return 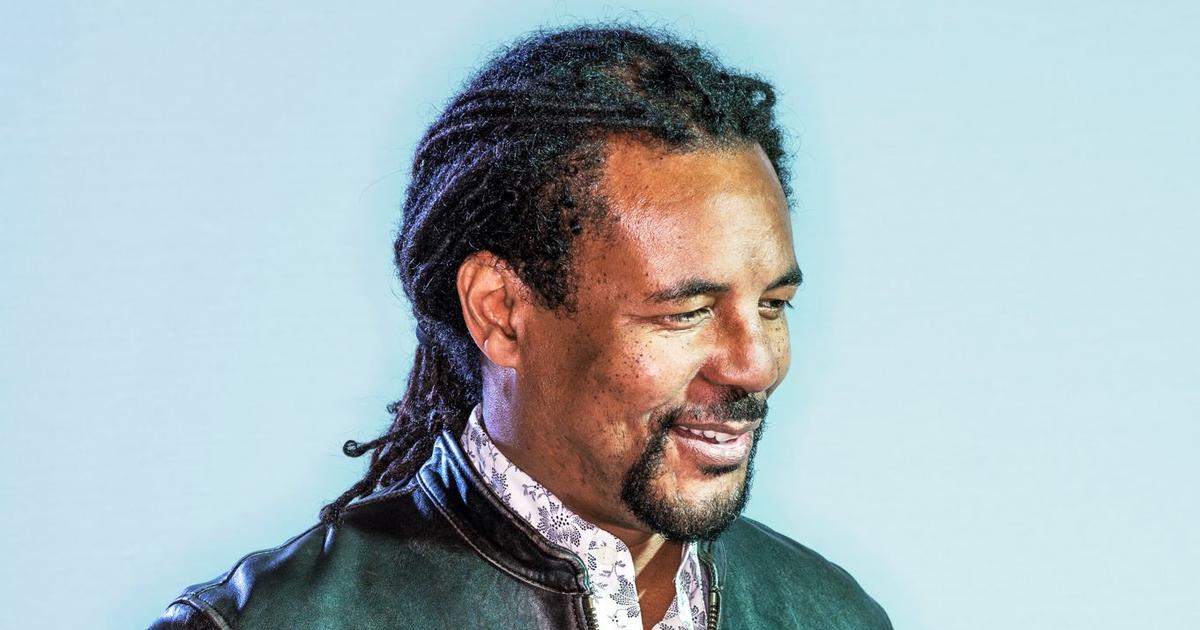 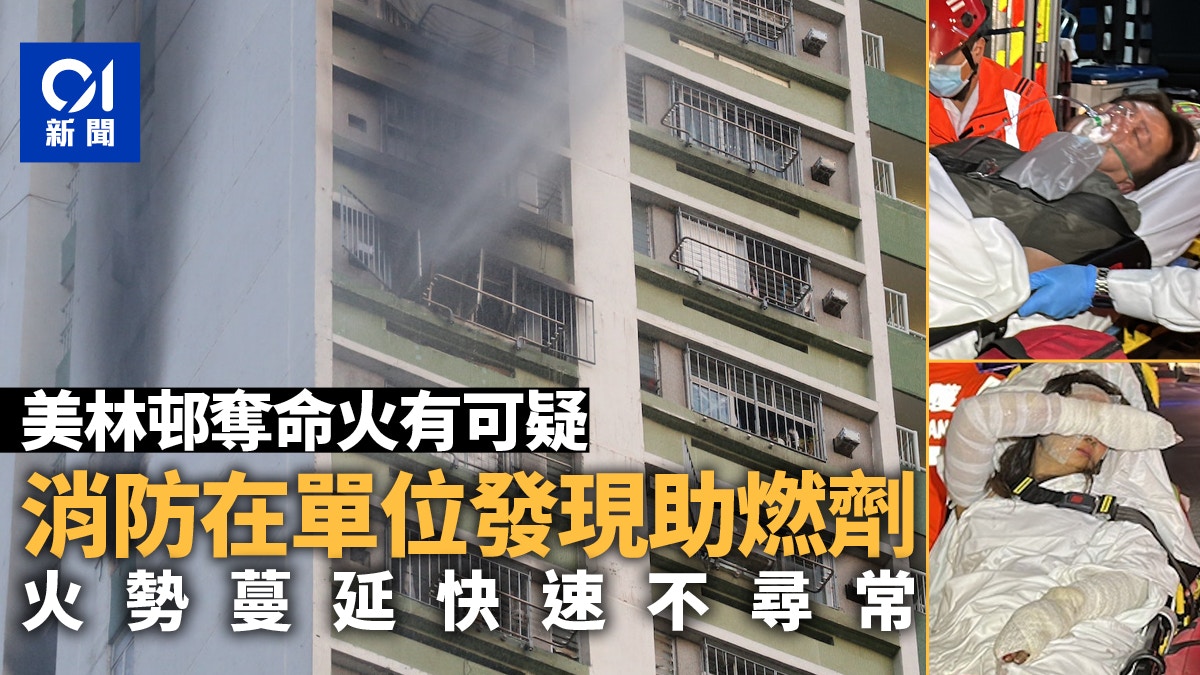 Fatal fire alarm in Meilin Village｜There was a combustion agent on the scene, the fire was spreading quickly, and the suspicious crime team took over for investigation