Dusseldorf: Clearing of the Christmas markets

The police had cleared them as a precaution: the Christmas markets in the city of Düsseldorf are no longer closed – but the stalls will remain closed for the time being.

Several Christmas markets in Düsseldorf have been cleared

After the police had cleared all Christmas markets in downtown Düsseldorf due to a possible threat, the officials lifted the blockage again.

A Düsseldorf police spokesman said there had been an “abstract threat from outside” against the markets.

According to information from the dpa news agency, it was a threatening call to the police control center.

The police have therefore decided to close the markets to be on the safe side.

According to the police, the clearing of the markets went smoothly.

All Christmas markets in downtown Düsseldorf were affected, as was the ice rink on the Kö.

In order to rule out any danger, the police also blocked all roads to the Christmas markets.

According to the police, there was no acute danger.

The shops in the city center - including those in the immediate vicinity of the Christmas markets - remained open.

At around 6 p.m., the police lifted the closures.

Whether the stands at the Christmas markets open again for the remaining evening hours after the forced break is up to the operator, the police said.

The tourist information announced on social media that the Christmas markets would remain closed for the rest of the day. "Woooow, not bad" - Video shows the onset of winter at Nuremberg Airport Ranking of the most beautiful Christmas markets in Germany: Nuremberg just missed the podium 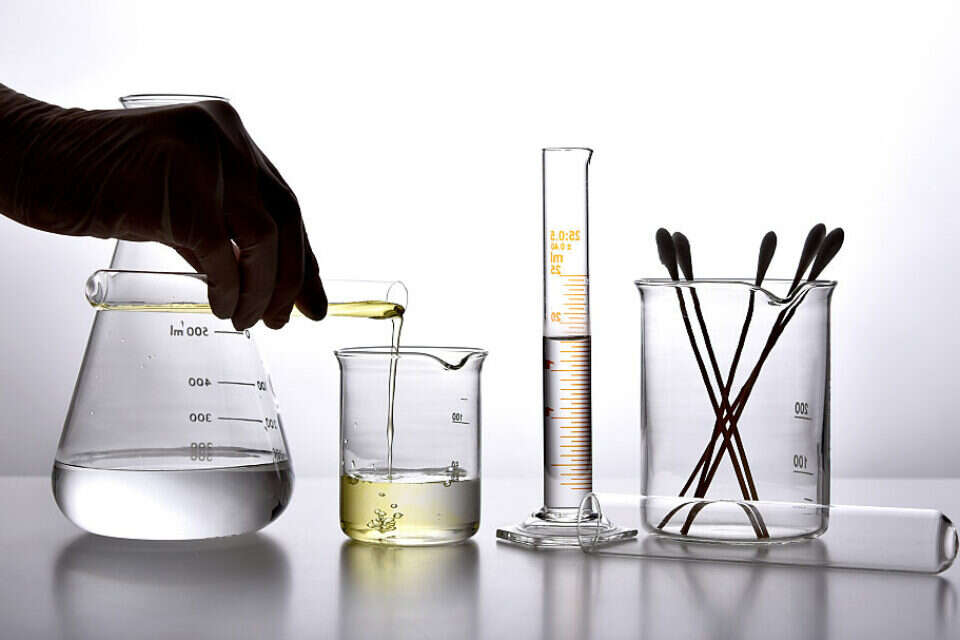 Germany: An Iranian planned a chemical terrorist attack - and was arrested Israel today 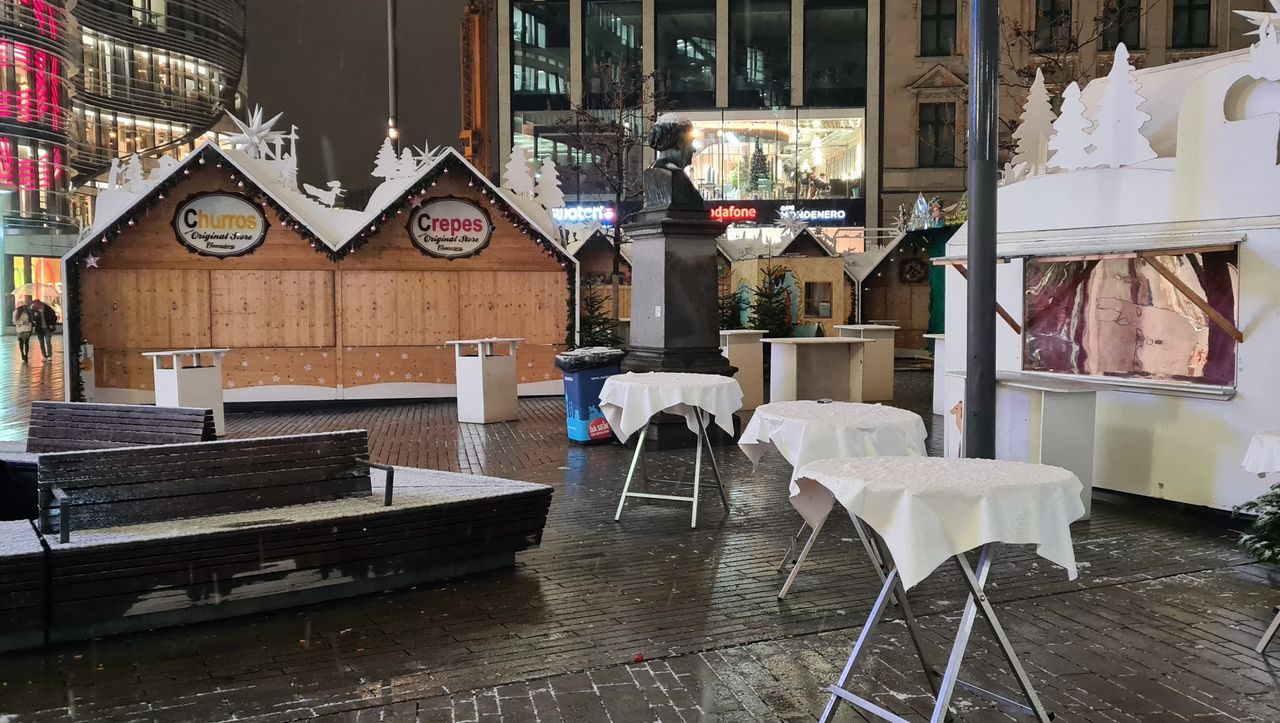 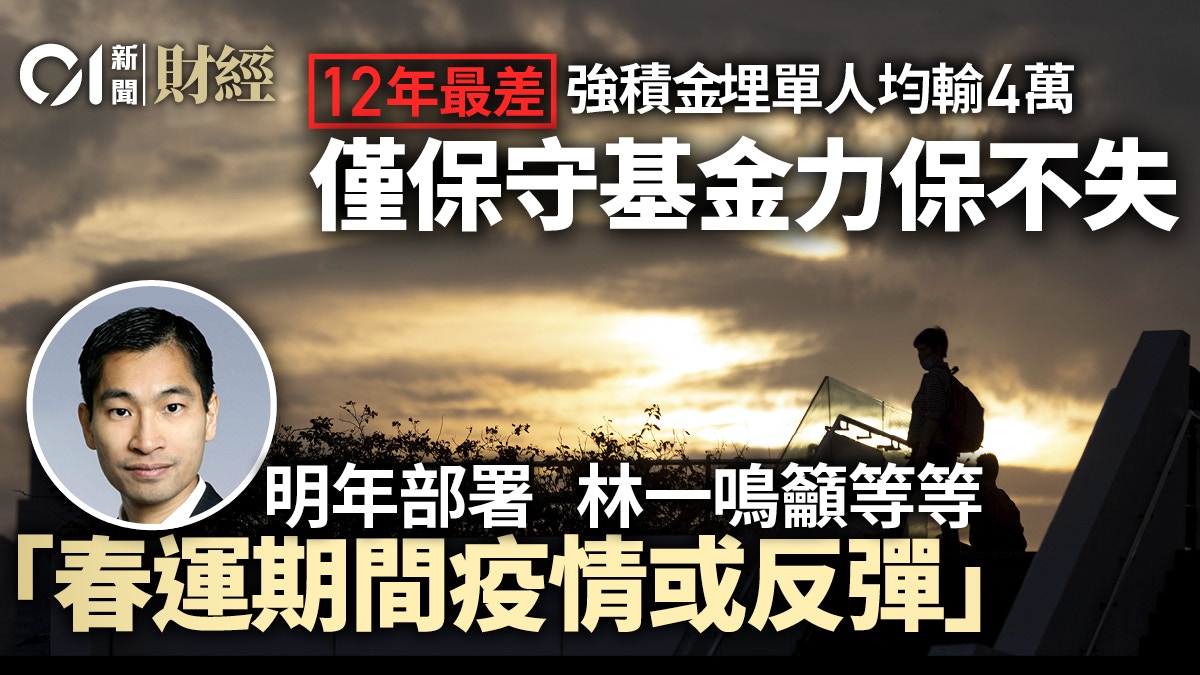 Winter chaos in the city: the number of fallen patients in the clinics is increasing – 100 failures at the airport

Winter chaos in the city: the number of fallen patients in the clinics is increasing – 100 failures at the airport

Half a year after the discovery of the cancer: Sebastian Haller recorded the first minutes - voila! sport