Festival of Regions and Autonomous Provinces

On 6 December the second day in the presence of the Head of State Mattarella. Live streaming on ANSA.it from 11am 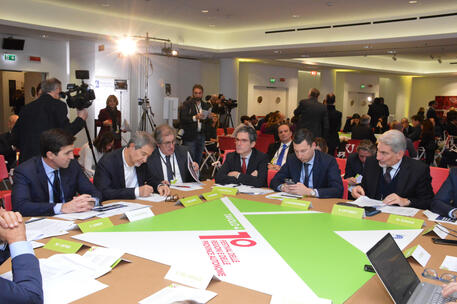 The first edition of 'L'Italia delle Regioni', the Festival of the Regions and Autonomous Provinces takes place between Milan and Monza.

During the first day, in front of the presidents of all the Regions, there were video interventions by Prime Minister Giorgia Meloni and by the Deputy Prime Minister and Minister of Infrastructure and Transport

before the presentation of the Ipsos survey 'Strategies for the territorial system'.

The Conference was also attended by the Deputy Prime Minister and Foreign Minister Antonio Tajani and Nello Musumeci, Minister for Civil Protection and Marine Policies.

With the handover of the Lombardy Region to the Piedmont Region which will host the second edition of the 2023 festival. The presidents of all the Regions and also the Minister of Foreign Affairs

i and the Minister for Civil Protection and Marine Policies 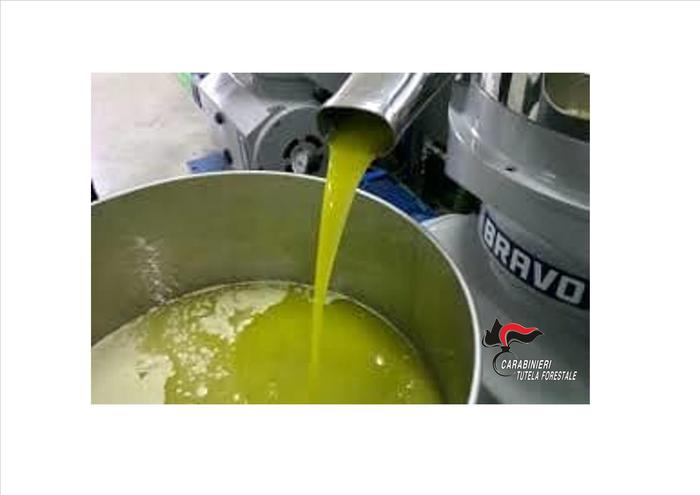 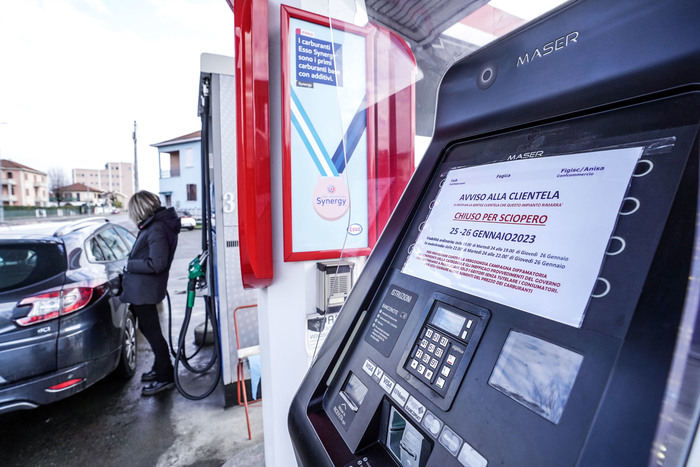 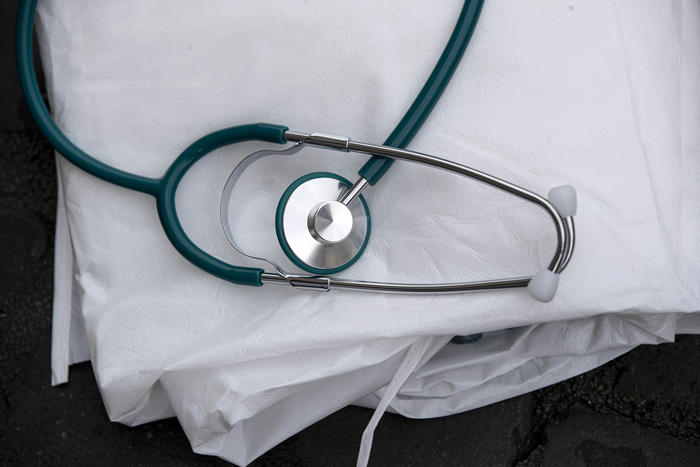 Shortage of doctors and 'health deserts', 9 most affected regions 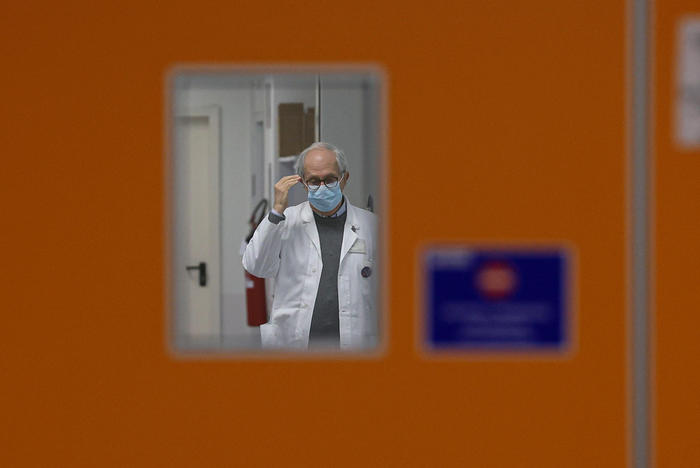 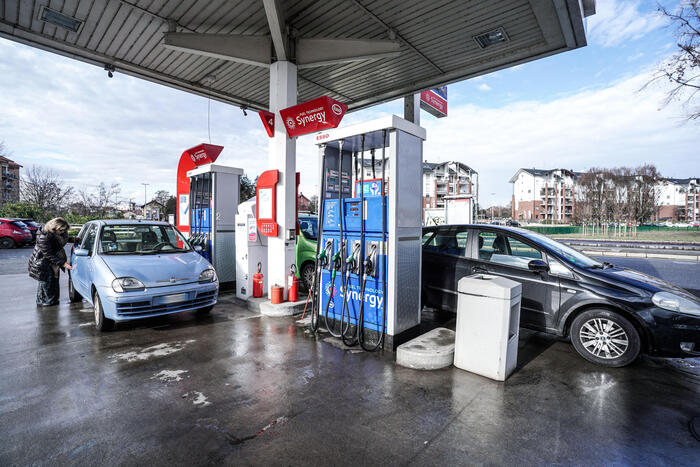 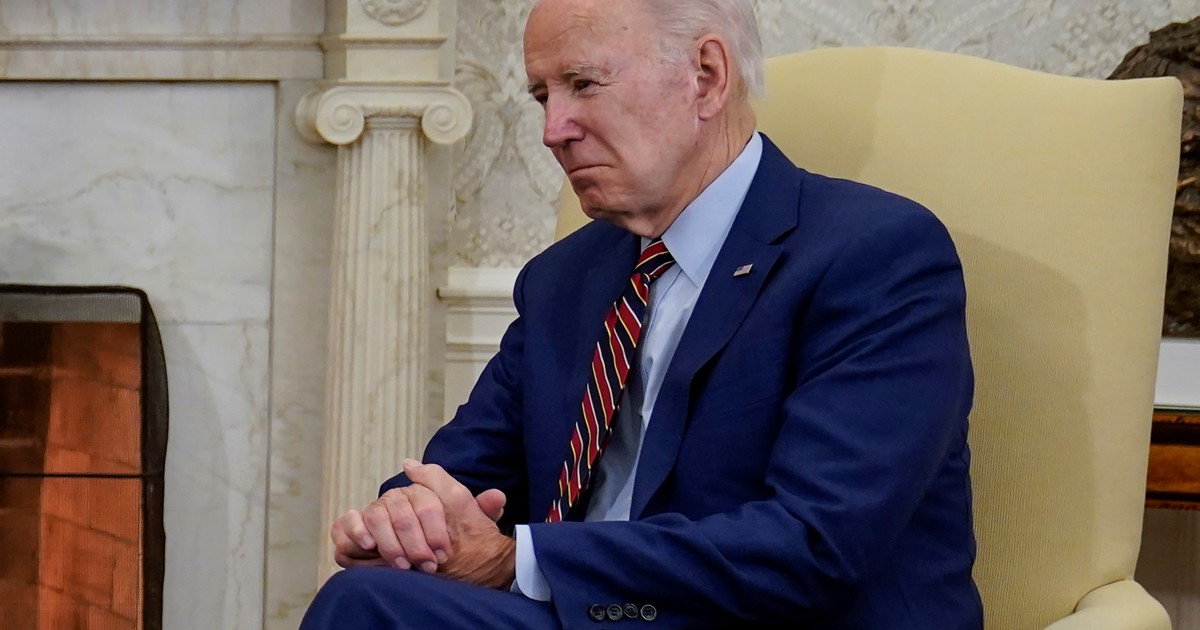 Attacks against Justice that generate rejection in democratic countries