A man attacked two girls in Illerkirchberg near Ulm. A 14-year-old died from her injuries.

Police operation after the attack in Illerkirchberg

After an attack on two schoolgirls in Illerkirchberg near Ulm, one of them died.

The 14-year-old succumbed to her injuries, a police spokesman said.

The other girl, aged 13, was seriously injured.

Both were taken to hospital after the attack.

A man attacked the girls around 7:30 a.m. on the street in a residential area, the spokesman said.

He left it open how and where they were injured.

Whether a weapon was involved is just as unclear as the answer to the question of who had alerted the rescue services.

The alleged perpetrator is said to have fled to a neighboring apartment building after the attack.

Officers arrested him and two other people.

The mission is complete.

A special task force supported this, the spokesman said.

There is no danger to the population. 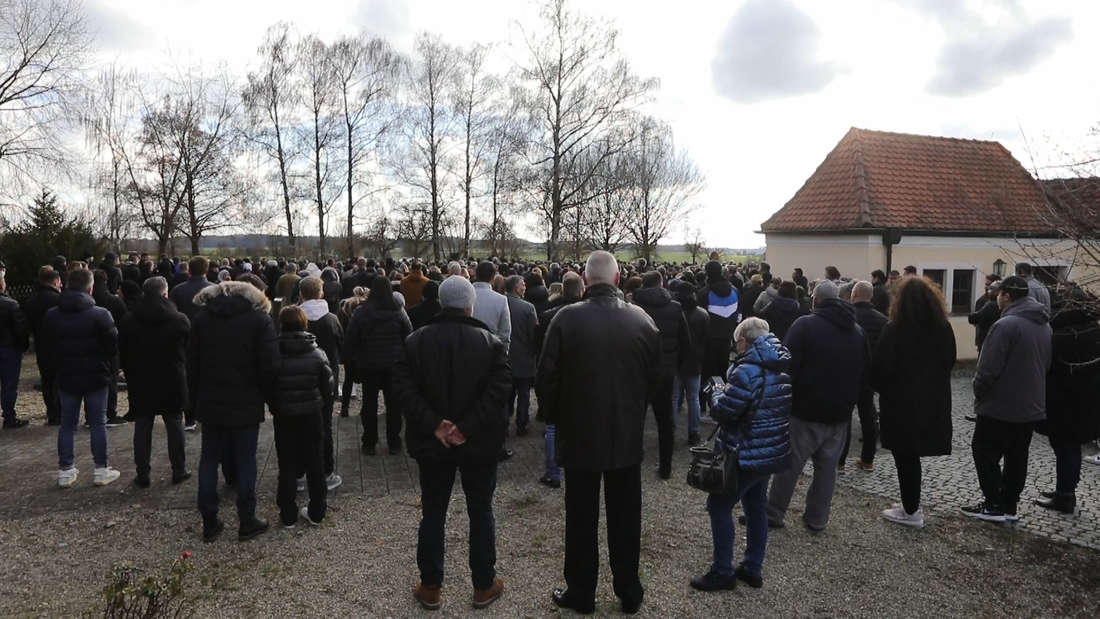 Knife attack in Illerkirchberg: girl (14) buried – “an unbelievable number of people” on site 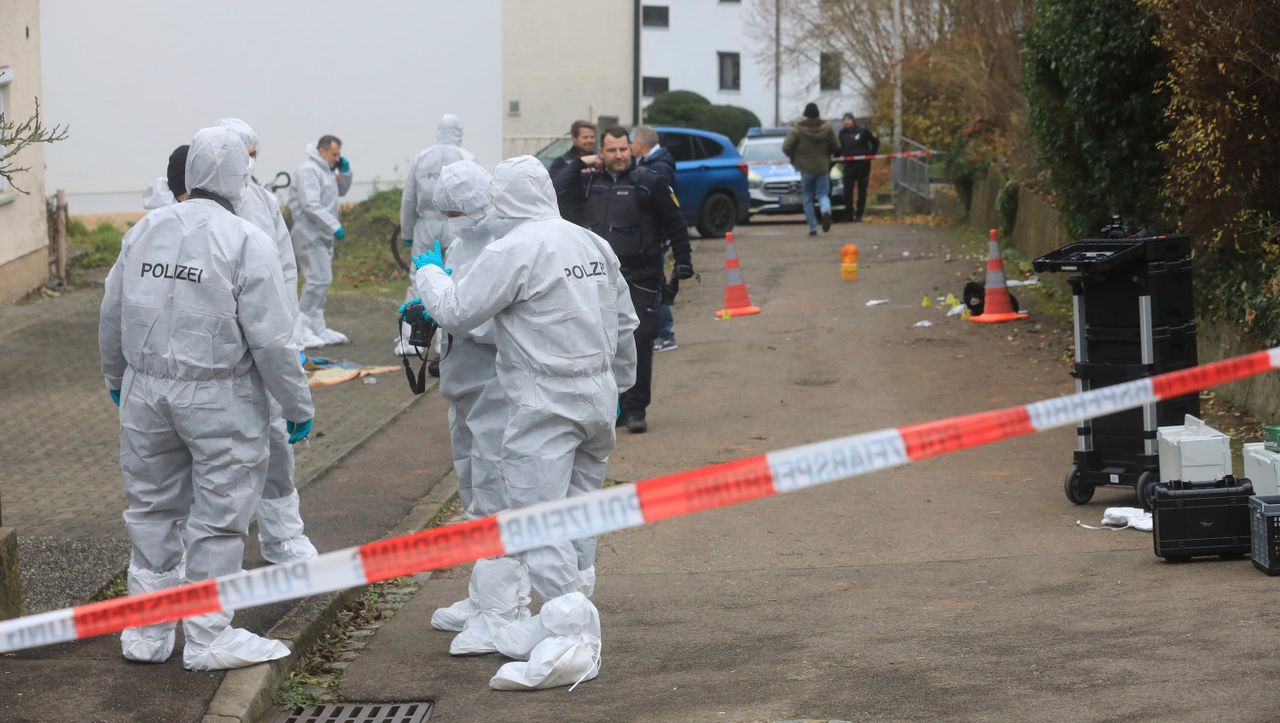 Gentges on deportation: do what is legally possible 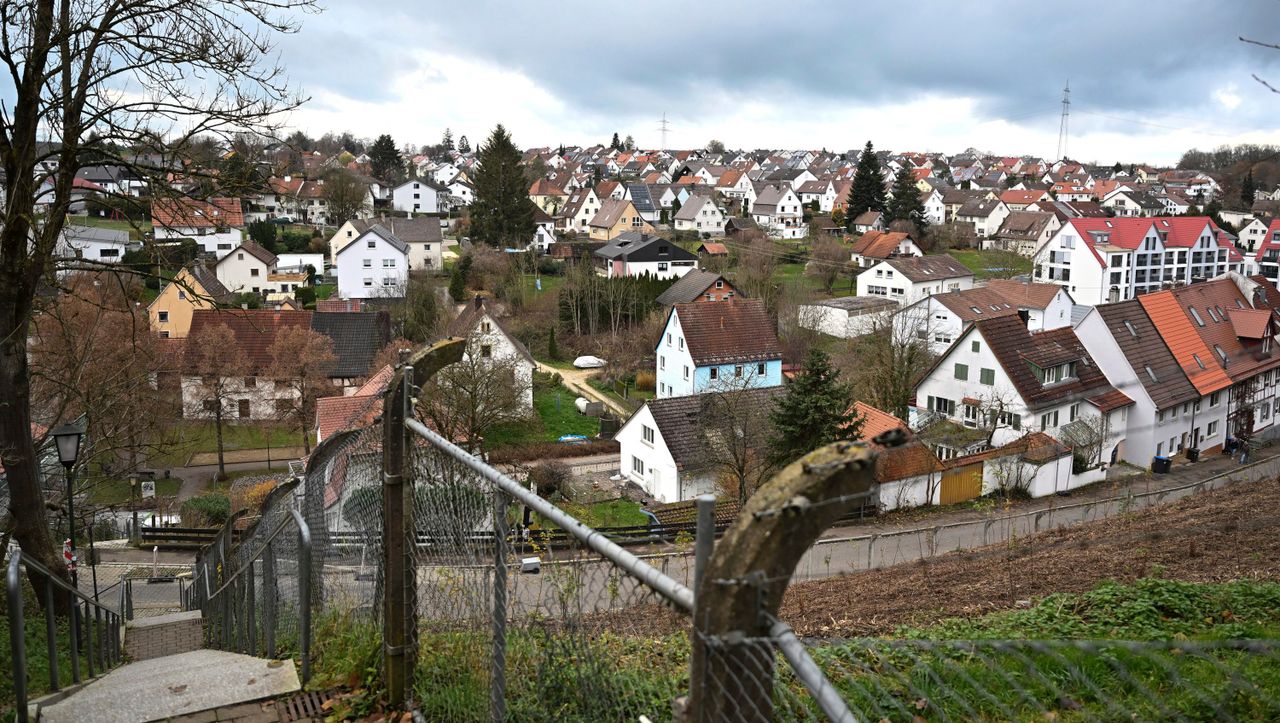 Boris Palmer attacks the Greens: "I think the refugee convention is smarter than large parts of my party"