The man jumped into the ice-cold water: According to his own description, a police officer in the Netherlands followed a suspect with a surfboard. The alleged perpetrator first went to the clinic, then to the cell. 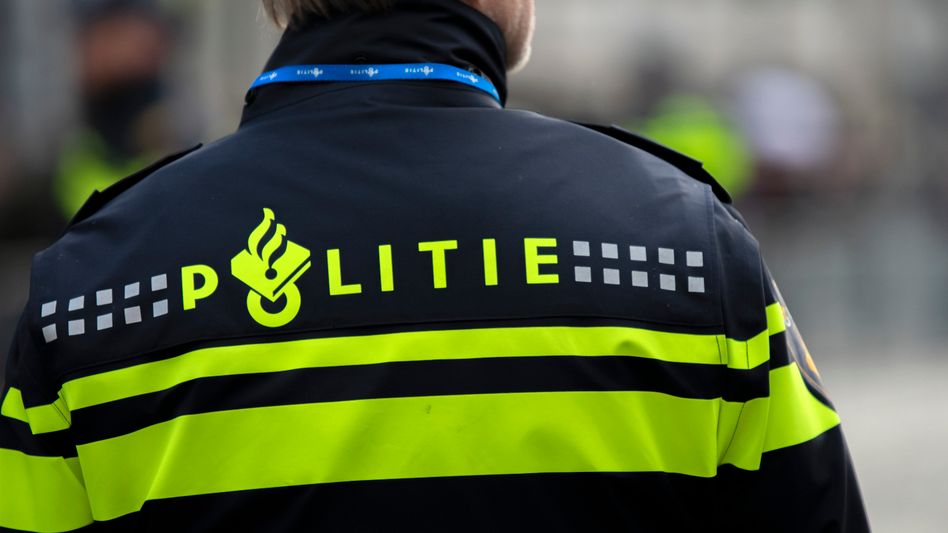 The Dutch police report a curious chase: On a surfboard, a policeman pursued a suspected burglar who wanted to escape by jumping into a canal.

When a patrol wanted to check the suspect after an attempted break-in early Sunday morning in Badhoevedorp, he initially drove away in a car.

On the way, the 32-year-old stopped and jumped into a canal to shake off his pursuers.

With temperatures around freezing point, the patrolman did not want to jump into the water.

But then he discovered a surfboard on a jetty, which he used to cross the canal.

According to the police, the suspect initially continued his escape on the other bank, but jumped into the water again when other emergency services approached.

The hypothermic man was first taken to a clinic and then to what the police emphasized was a warm cell.

Items stolen from a burglary were later found in his car. 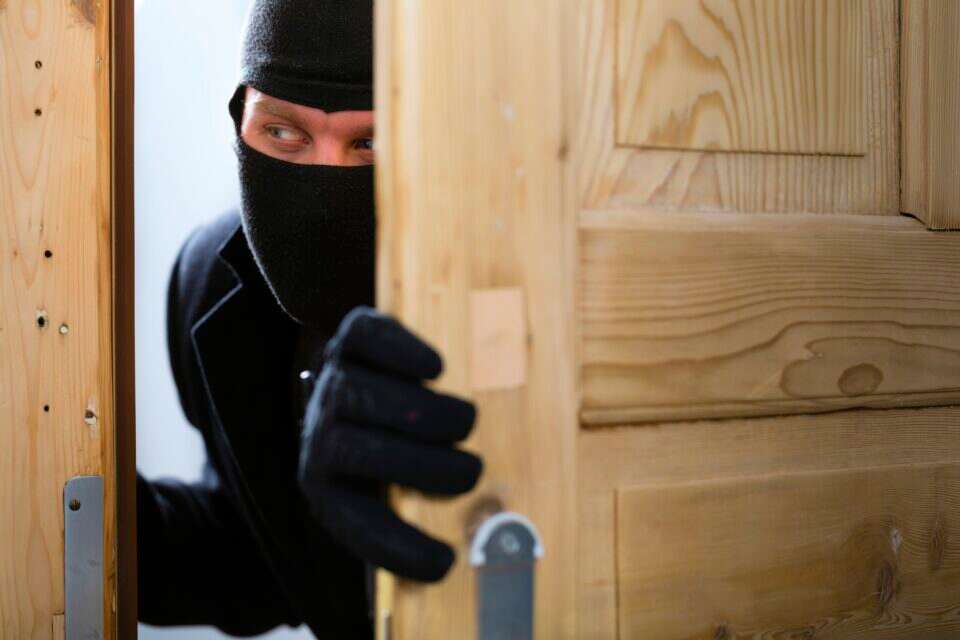 Accused of burglary and acquitted due to mistaken identity Israel today 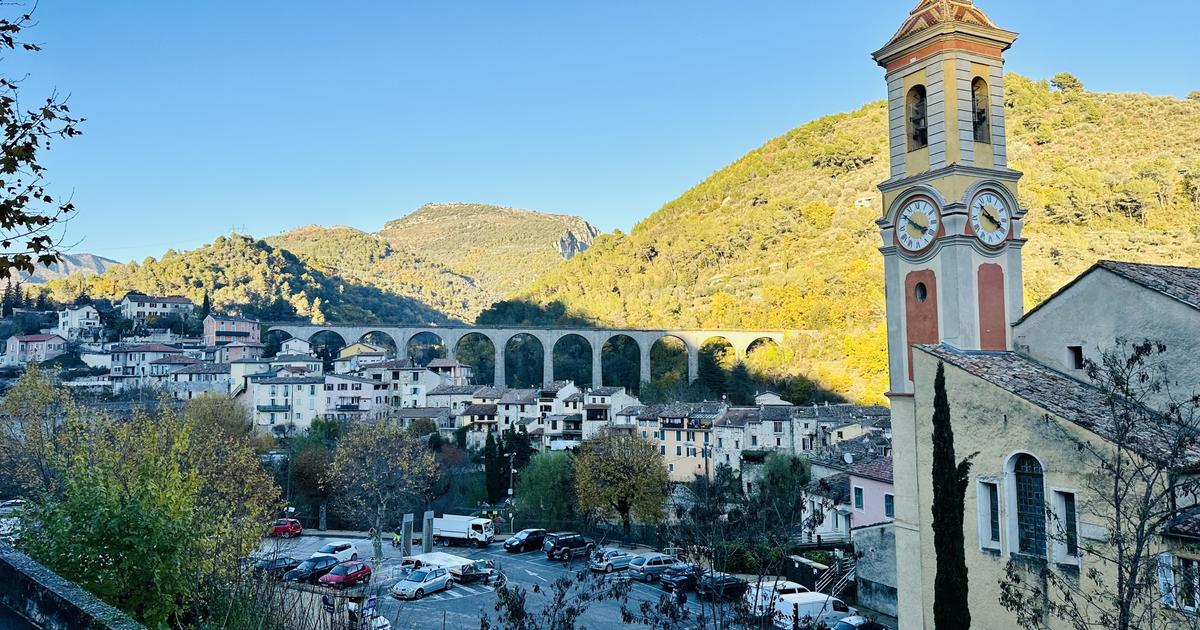 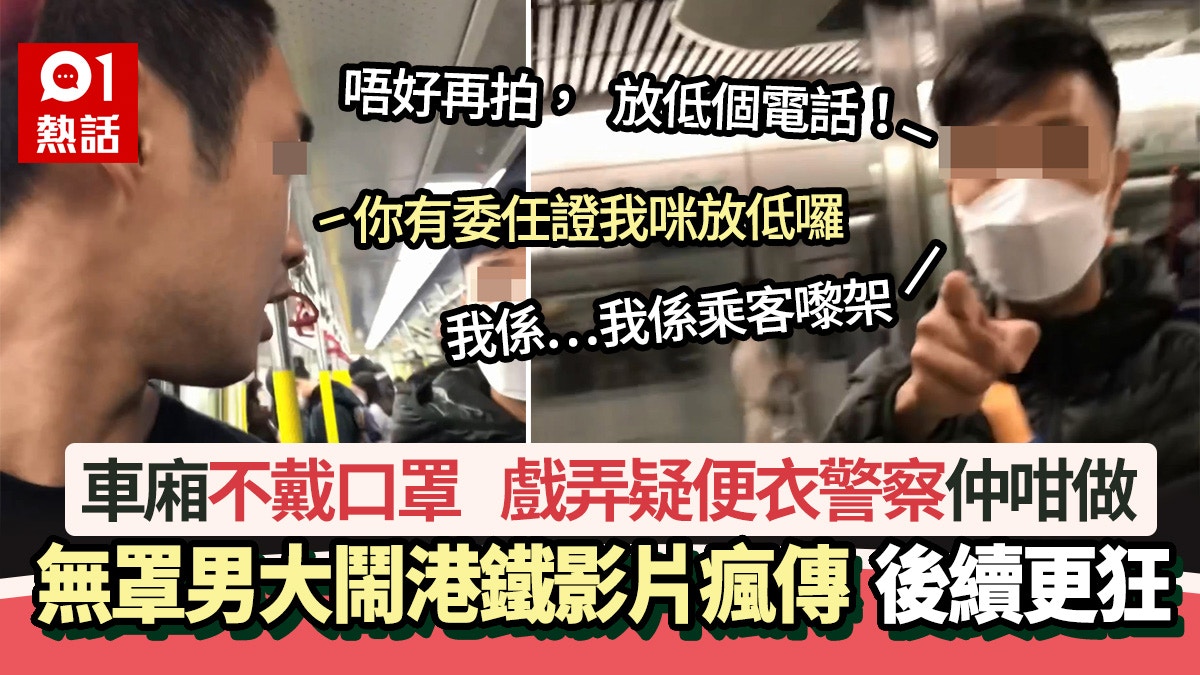 The video of the man making a fuss on the MTR without wearing a mask went viral! Teasing the suspected plainclothes policeman Zhong Na to make follow-up even more crazy 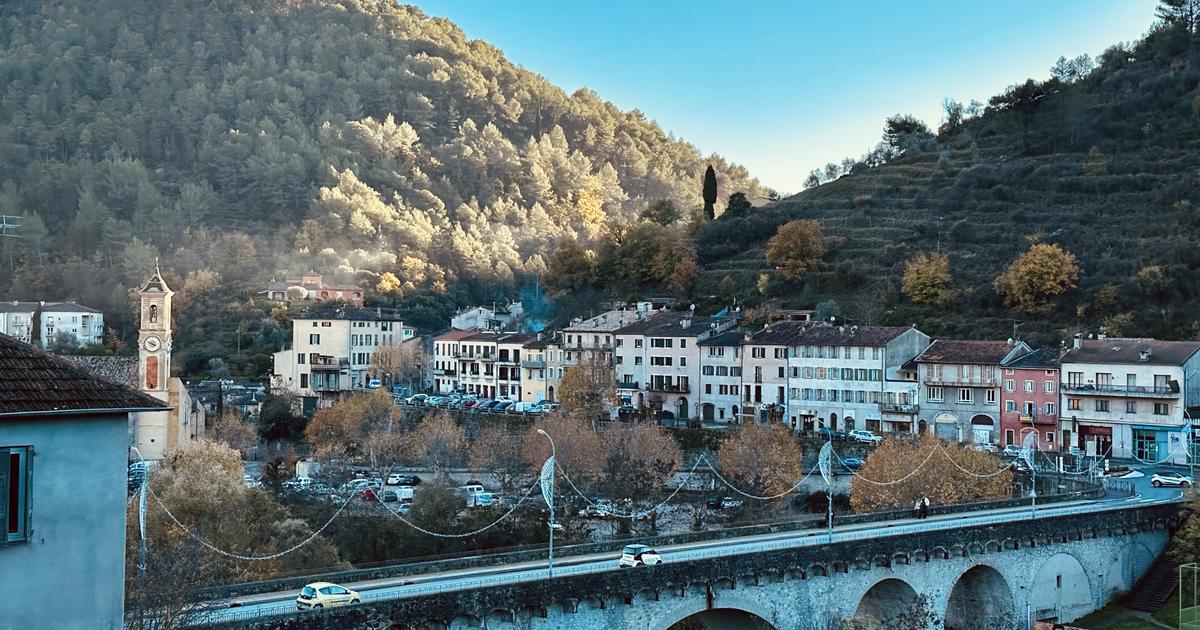 Suspicion: the weapons and drugs confiscated from criminals - were stolen from the station by a policeman - voila! news 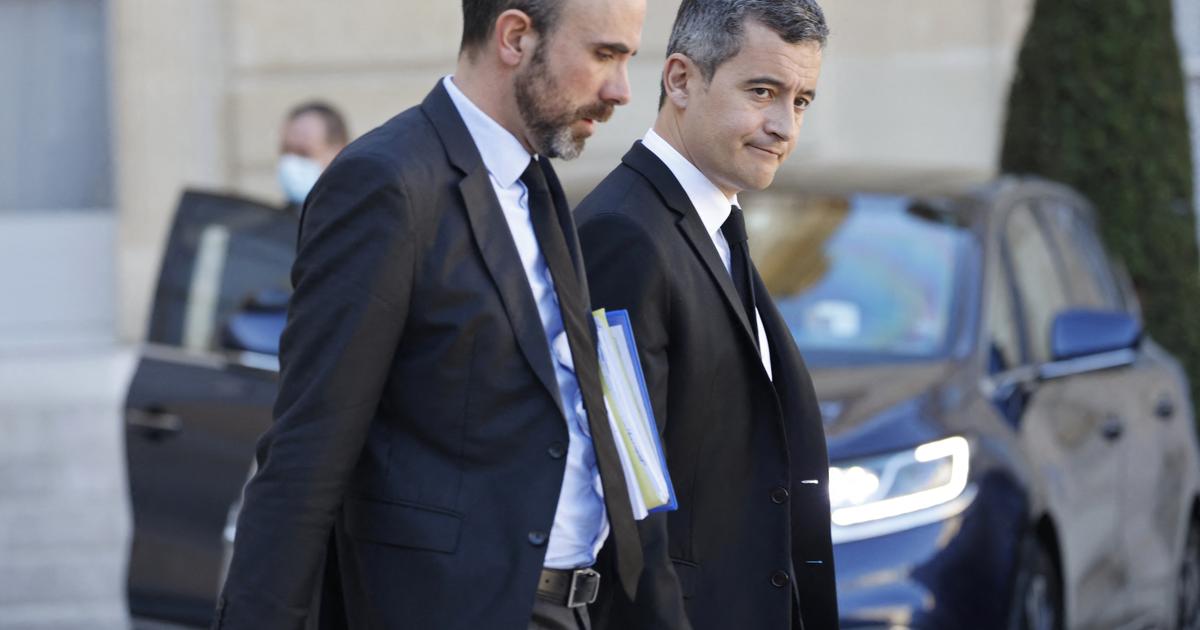 Assassination of a rally driver in 2018: a DGSI police officer indicted

About a year after the opening of the investigation: Shay Avital will land in Israel tomorrow Israel today

The head of the investigation office in Nazareth was put on vacation: accused of indecent acts on a female police officer - voila! news