Insults, threats or physical violence: homophobic and transphobic attacks are part of everyday life in Berlin. This emerges from the figures of a new monitoring report. 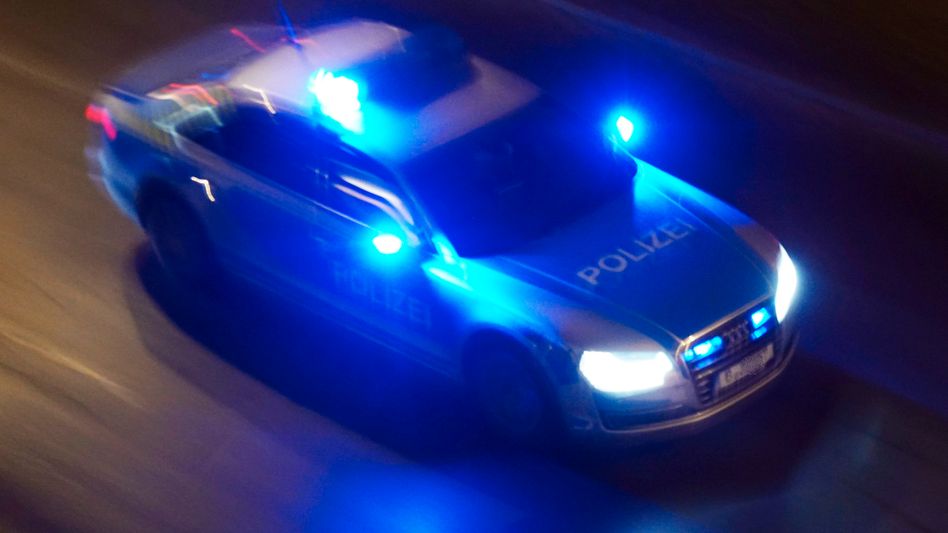 The number of trans and homophobic acts of violence in the capital has risen to a new high.

Last year, 456 such acts were recorded, according to the second monitoring report on transphobic and homophobic violence in Berlin presented on Monday.

Since 2014, there has been a continuous increase in crimes against lesbians, gays, bisexuals and transgender, intersex and queer people (LGBTIQ) registered by the police.

The rising trend extends to both violent crimes and other acts such as insults or threats.

According to the report, it can also be interpreted as an indication of an increased willingness to report.

Insults were the most frequently reported offense in 2021 with around 49 percent of the offenses recorded.

However, out of a total of 456 crimes, 110 were violent crimes in the narrower sense, such as killing and bodily harm - an increase of 22 percent.

According to the report, the majority of trans and homophobic crimes were reported in the inner-city nightlife and residential areas of Berlin.

Almost a quarter of the cases were reported in the Mitte district, followed by Tempelhof-Schöneberg and Friedrichshain-Kreuzberg.

Overall, almost 60 percent of the crimes occurred in these three districts.

More than half of all incidents also took place in the evening and at night.

According to the information, Berlin is the only federal state to have such a monitoring report on transphobic and homophobic violence.

This was created by the non-profit organization Camino and sponsored by the Senate Department for Justice, Diversity and Anti-Discrimination.

"With the monitoring report, we want to contribute to public awareness and further motivate those affected to report and report incidents," said Senator for Justice Lena Kreck (left). 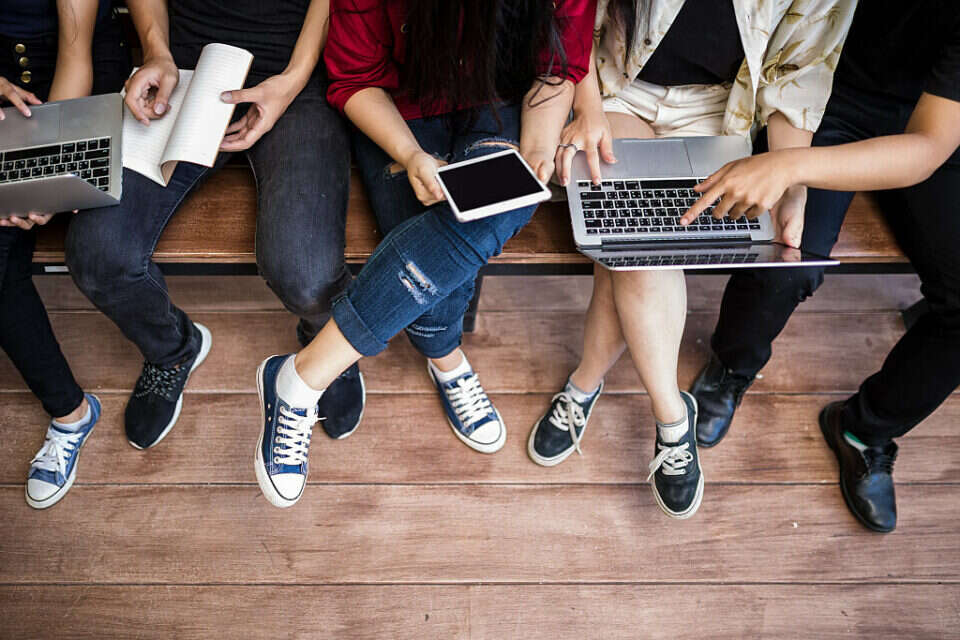 Germany: Teachers' organizations demand a limit on the number of immigrant children in schools Israel today

Homophobic banners in L1: a stand temporarily closed in Montpellier

Ligue 1: the Minister of Sports wants sanctions against the “homophobic” acts of Montpellier supporters 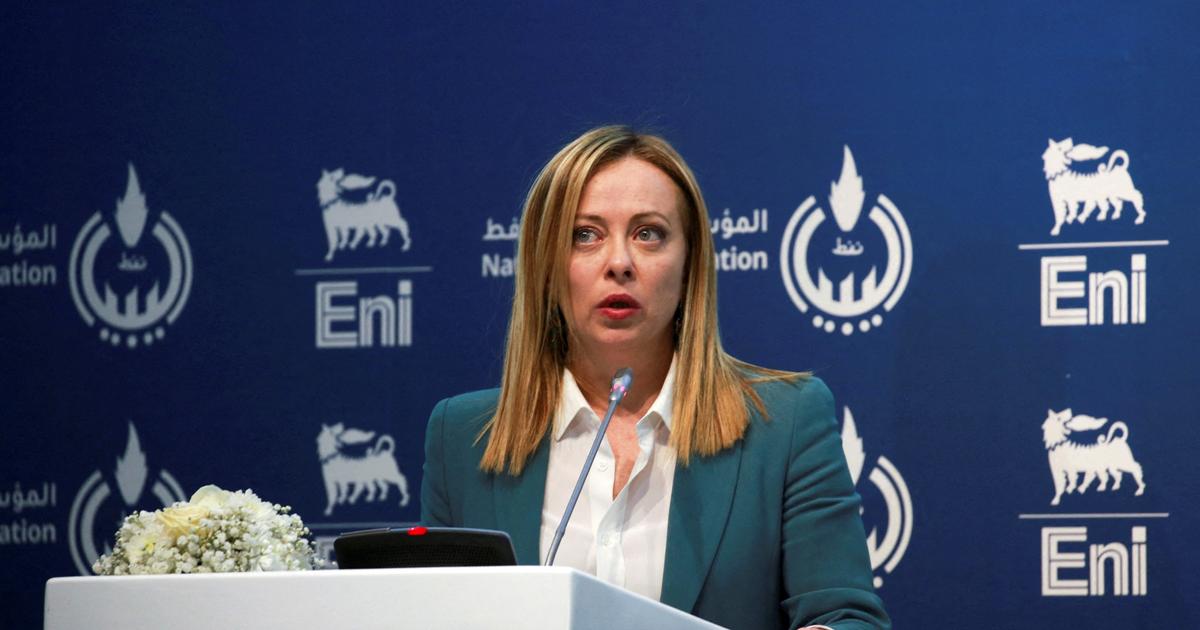 Italy suspects anarchists responsible for attacks on its diplomats 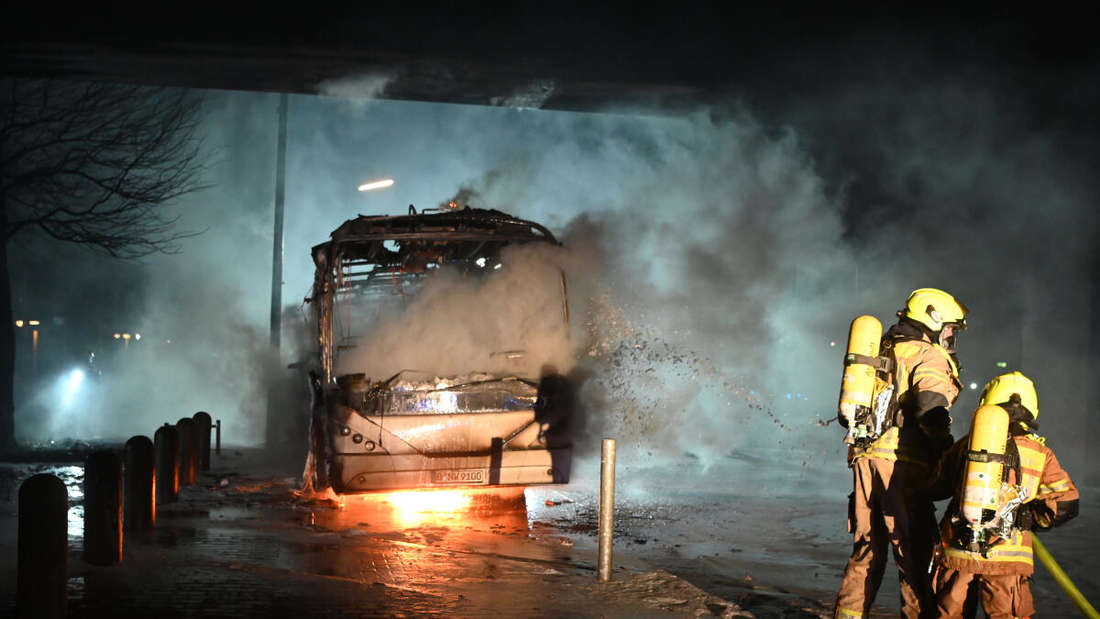