Pension reform: Laurent Berger implores the government to "listen to the world of work"

The CFDT will be mobilized next January and February to prevent the legal retirement age from being postponed beyond 62 years. Slowly but surely, the subject of pensions is returning to the center of public debate.

The government multiplies the speeches to defend the main lines of the reform that it wishes to see adopted next summer.

To the chagrin of the unions, which show their teeth.

Be careful not to create

a big social conflict in January

, threatens Laurent Berger, questioned Monday morning on France 2. The secretary general of the CFDT urges the government to "

listen to the world of work

", while the reform project must be detailed on December 15.

" on his refusal to see the legal retirement age postponed to 65, as planned by the government.

The CFDT will meet once the details of the reform project are known, in mid-December, and will decide at that time on the terms of its opposition, said Laurent Berger.

From this evening, however, an inter-union meeting will be held on the question of pension reform, in which the CFDT will participate alongside the CGT, FO, the CFE-CGC, the CFTC, the Unsa, Solidaires and the FSU.

On Friday, the secretary general of Unsa-Ferroviaires told

that everything will be done “

to prevent the next pension reform from passing”

Laurent Berger does not deviate from his line:

It calls into question the age measure defended by the presidential majority.

They are trying to tax workers

In other words, the pension reform would serve less to finance a system in deficit than to free up new public funds.

There is taxation for that

," insists Laurent Berger, pointing to the reduction of production taxes.

On the government side, it is maintained that no tax increase will hit the French in the wallet.

The CFDT makes the employment of seniors a priority and regrets the ambitions at a discount on the part of the executive.

In an interview with Le

, Élisabeth Borne declared that the government wanted the establishment of an index on the employment of seniors to "

", deplores Laurent Berger, who says he is "

concerned about the situation of workers

Despite these remonstrances, Laurent Berger asserts that he would not take to the streets in December before the reform is on track. Pensions: "I will be very vigilant that we do not have mobilizations that go wrong", assures Berger 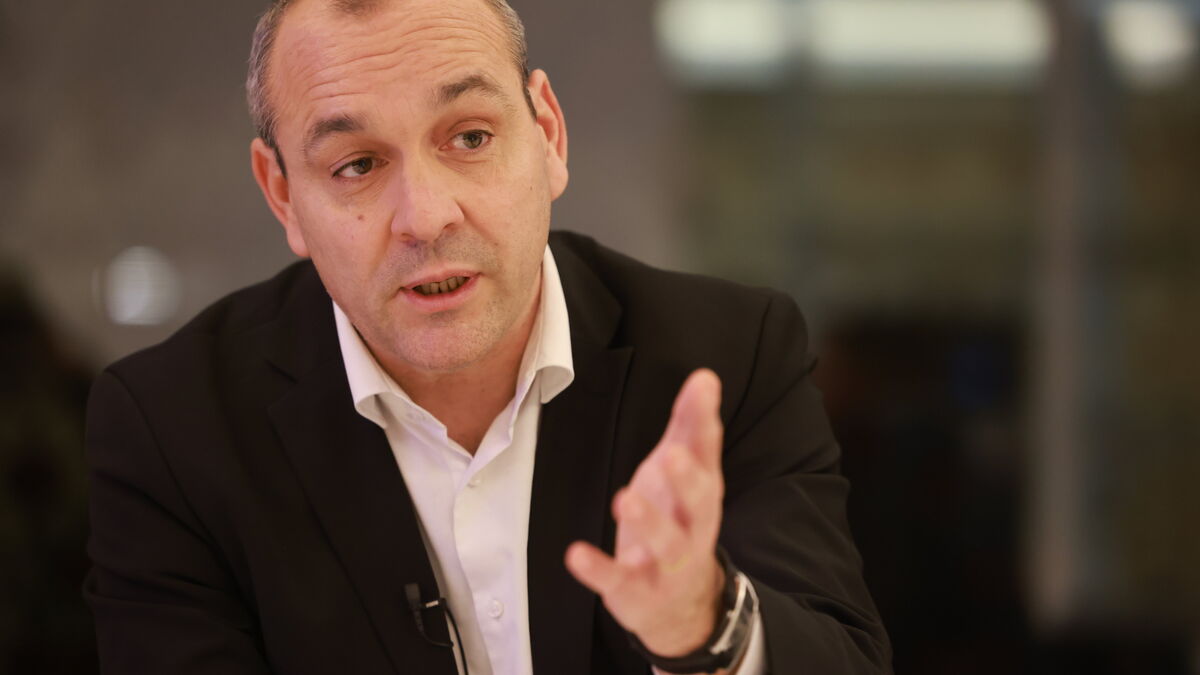 Pension reform: "I am not here to bring down a government", assures Laurent Berger Pensions: not taking demonstrations into account "would be a fault", warns Laurent Berger 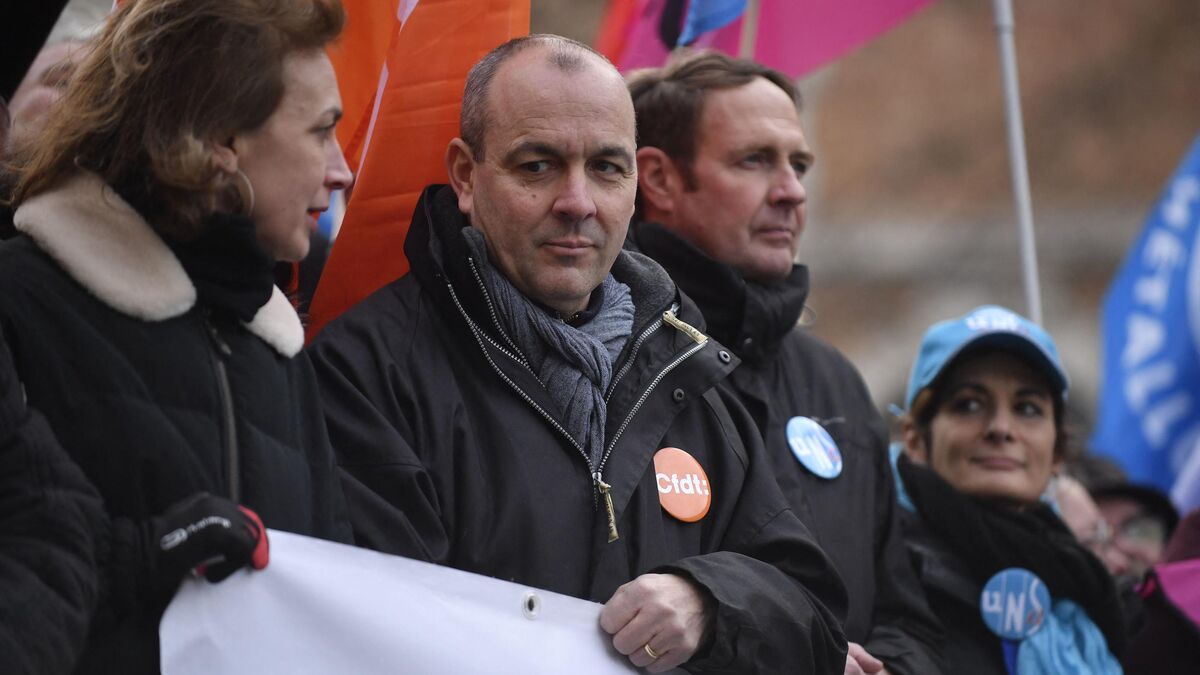 Pension reform: "We must amplify" the mobilization on February 7, calls Berger Pensions: an inter-union "early January" according to Laurent Berger of the CFDT 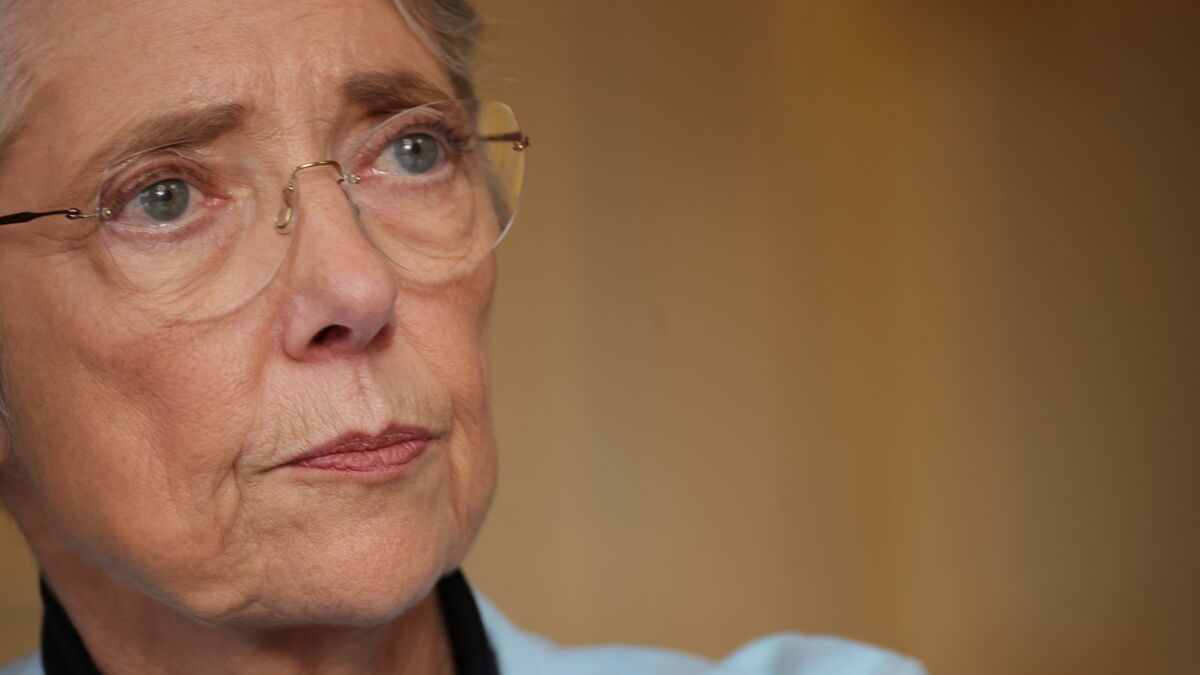 DIRECT. Pension reform: follow the interview with Elisabeth Borne, before a marathon of consultations Pensions: "No deal" possible with the CFDT in the event of a postponement of the legal age 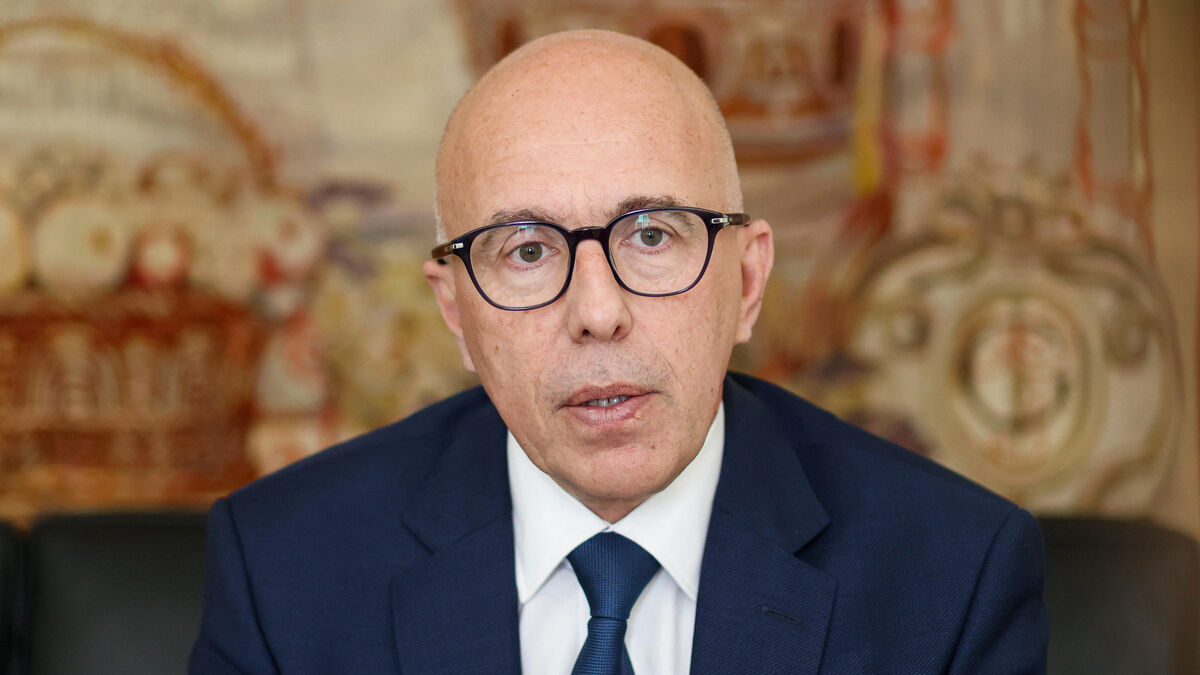