Sara Ahmed: "There is an idea that complaining is a way to avoid your own happiness and that of others" 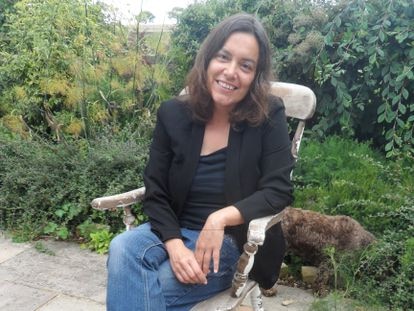 Is it the same for a male student to enter the management office of any university to complain?

A white student than a black one?

A black student than a disabled student?

A young teacher than a teacher of the same age?

According to Sara Ahmed, no, it's not the same at all.

And according to her theory, in the complaint – which is already seen as something annoying – there is a latent discrimination that has to do with gender, sex, race and disability.

"Being heard as a person who complains is the same as not being heard."

With that phrase, Ahmed starts

The activism of the complaint against institutional violence

(Caja Negra, 2022), an essay published after years collecting and analyzing cases of abuse in the university environment.

People, the vast majority of whom are women, whom sexual violence, racism, disability

or transphobia ruined their health, physical and mental, and also sometimes their careers.

Ahmed, (United Kingdom, 53 years old), resigned from his position at Goldsmiths University of London in 2016 due to how the institution handled complaints from its students.

She takes an x-ray of how these claims are minimized through the idea of ​​"complaints as a killjoy genre", and explains that, in the eyes of the institutions, "complaining is not only being negative, it is being trapped in the negative, a way to prevent your own happiness and the happiness of others.”

In the essay, she also talks about how, sometimes, how far you can go professionally depends on keeping quiet about what is happening;

about how the fact that there are protocols against abuse or harassment does not mean that they are put in place or that they work;

or about how being a woman, having a disability or being black or indigenous always adds obstacles.

Faced with this, she is convinced of the "power" of the collective and of the "attraction" that a protest can have on the decision to denounce for other people, for those who did not do so and for those who arrive later: "A small opening it can lead to a mountain of complaints.

We have to create those little openings.”

It is focused on the academic field, but reflects what also happens outside of that field.

Almost every time I have presented this work, someone in the audience said “this happens in my institution or in my field”.

I did it about the university because it is an institution that I know well.

It was also a question of access: finding people who were willing to share their stories with me.

In order to solve all the problems you expose, is an administrative change necessary, for example, changing the processes for reporting or imposing sanctions within the institutions?

The focus should first be on why the problems exist, why they are so intractable.

It's not that you have the institutional culture of the university on one side and then the problem of sexual harassment on the other.

There is a problem of sexual harassment due to the institutional culture of the university.

One of the reasons people don't complain about bullying is that they need references [to be well-reviewed by other people to endorse them].

To enter an institution, to have a degree or to obtain a scholarship, there are many things that they tell you that you cannot do or say.

We need to change that culture.

Should there be public policies aimed at this?

It is not about which actors should participate in the change.

That's not going to be top-down and policy-driven, change is going to require collective action from the bottom up.

Since you left the university, a few years have passed full of advances in the feminist movement and in society.

Is it reflected in how the institutions have advanced?

Our time is full of contradictions.

On the one hand, feminist movements around the world have erupted over a refusal to accept further violence against women and gender non-conforming people.

That "no" is out there, in our protests, strikes and demonstrations.

And yet we are witnessing a backlash, the rise of fascism, the call to return to traditional ideas of family and marriage.

There is also a rejection of the allegations of sexual harassment, because, according to them, they exaggerate something that they consider insignificant.

Although many people have shared their stories of sexual harassment, there is a constant attempt to delegitimize our political work, as evidenced by critics of cancel culture or whatever term they like to use for those of us who challenge old rights.

In the book, you explain the inequality that exists when facing the decision to denounce and the denouncement itself, for example when you are black or trans.

I have been very inspired by how much people are willing to fight for what they feel is the right thing to do.

One of the findings of my research is that the most precarious groups are the ones that take the most risks to denounce, or what I call denunciation activism.

In other words, all the work that must be done so that the complaints come to light [that they do not remain in a drawer].

You write about the imbalance that exists between what is on paper and what happens on a day-to-day basis. Do you think there is more facade than background?

Equality can easily become an industry, a new way of promoting oneself [visiting oneself as equal or diverse].

Marketing an institution as committed to gender equality often requires not making it explicit that it is not.

I think that has to do with protection: protecting institutions from being damaged, not having to deal with that damage, protecting jobs, etc.

Is it due to a lack of awareness?

How do you perceive this concept?

I think about the conscience through the work that we have to do to raise it.

In the book I talk about how complaining can be a form of awareness.

One speaker who filed a complaint about sexual harassment was very adamant that after seeing the world through the glasses of the complaint, you can't stop seeing it like this: “Suddenly it's like you can see in extra violet.

Complaining when you allow yourself to see what you didn't see changes your relationship with yourself and with the world.

And what about the responses given by the institutions?

I was struck by the number of complaints that are stopped by what we could call "positive methods."

One academic describes “saying yes” as a management technique.

You walk into the meeting, all fired up, the manager says “yeah, they're on it, they'll do something”, and then nothing happens.

She said it's "like a trick, you feel cheated."

Do you think it is due to a lack of ethics, individual, social?

But I would say that I was surprised by the number of people who complained about sexual harassment and were met with indifference or looking the other way, even by fellow feminists.

Some people do not want to know that it would make them uncomfortable or that would make it difficult for them to maintain their relationship with a person or institution.

That so much violence is hidden means that people don't even have to look the other way to miss it.

Power, the collective and the feminist ear

Sara Ahmed says that perhaps everything comes down to a question of power and that is what she refers to with her phrase “denounce it as a feminist pedagogy”, because those who denounce power learn how it works: “And it can be terrifying.

And we have to show it.

I think feminism is about learning from each other, getting others to pay attention so we can see better.

The more we face this [power, institutional violence], the more we need to do it.”

She remembers a woman who was assaulted by her department head after he had harassed her for years.

She was “terrified of going to meetings,” but she “forced herself to attend a meeting to discuss a new bullying policy.”

The person in charge of that policy refused to meet with her when he told her what happened.

Ahmed talks about how sometimes there are people who are responsible for internal policies that they don't believe in, so they become a brake: “Having the task of [making work] a policy to deal with a problem can be a way of refusing to listen to those who experience it,” he says.

It also tells the story of a student with a disability who tried to file a complaint about her university's lack of reasonable measures to help her adjust: “She felt discouraged and alone.

But then a file appeared on the student union's fax machine that included historical documents about other disabled students who had complained before."

Knowing that changed things for her and, although she does not know who put that file there, she thinks it was "a secretary, who left the file there in an act of sabotage and solidarity."

Complaints, Ahmed explains, “can touch people and can produce acts of solidarity.

And groups can be formed without us being in the same time and place”.

That is why the book also talks about the time of the collective: “When you complain you can find out about other people's previous complaints.

When you complain, others can find you, some time later.

It can be a form of communication.”

A communication, an ear, feminist, that in her book,

, she explains thus: “A story can become routine;

a story can be how those who complain are dismissed or considered unbelievable.

I think my method in this project is about listening, lending my ear.

[…] The question of the complaint is closely linked to that of listening, to the question of how we express ourselves taking into account what or who is overlooked”. 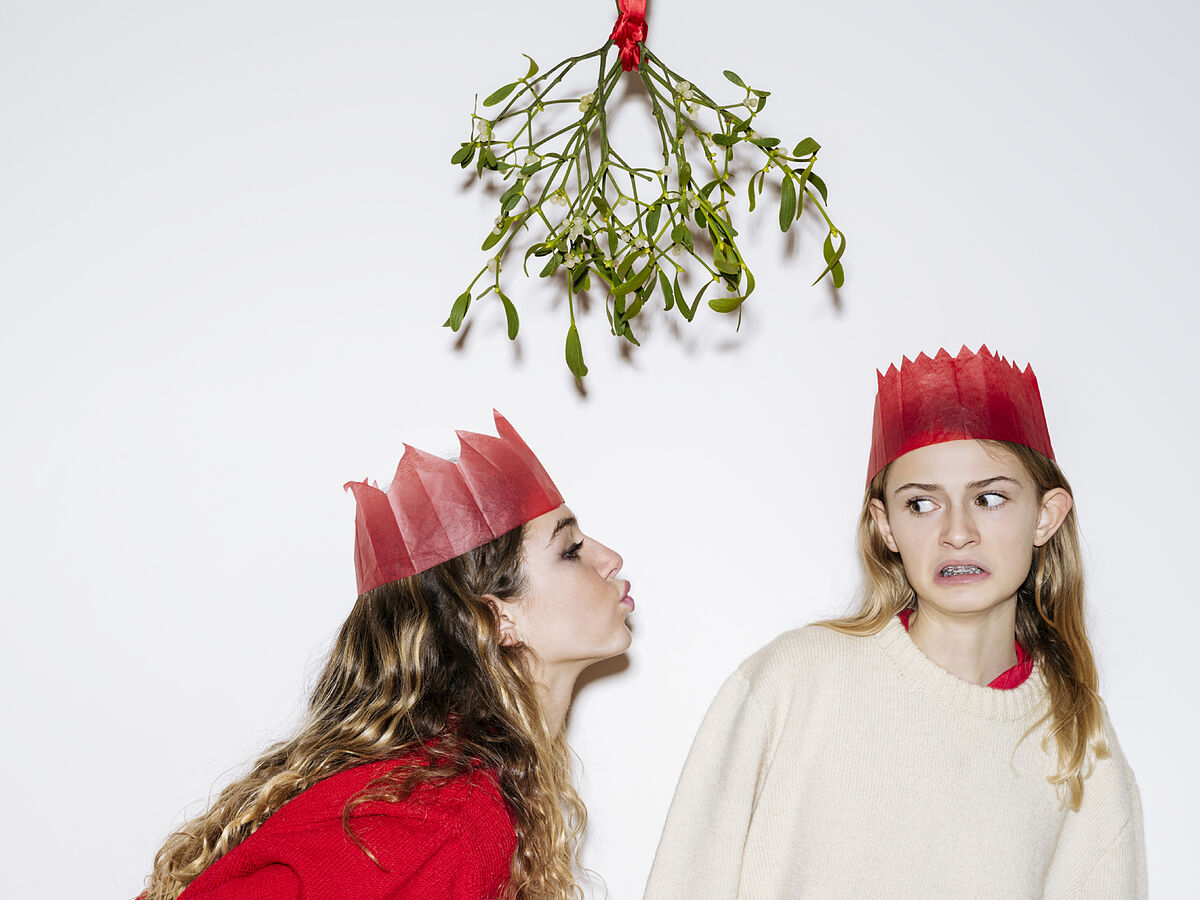 Let's have the party in peace! How to prepare for a conflict-free Christmas as a family 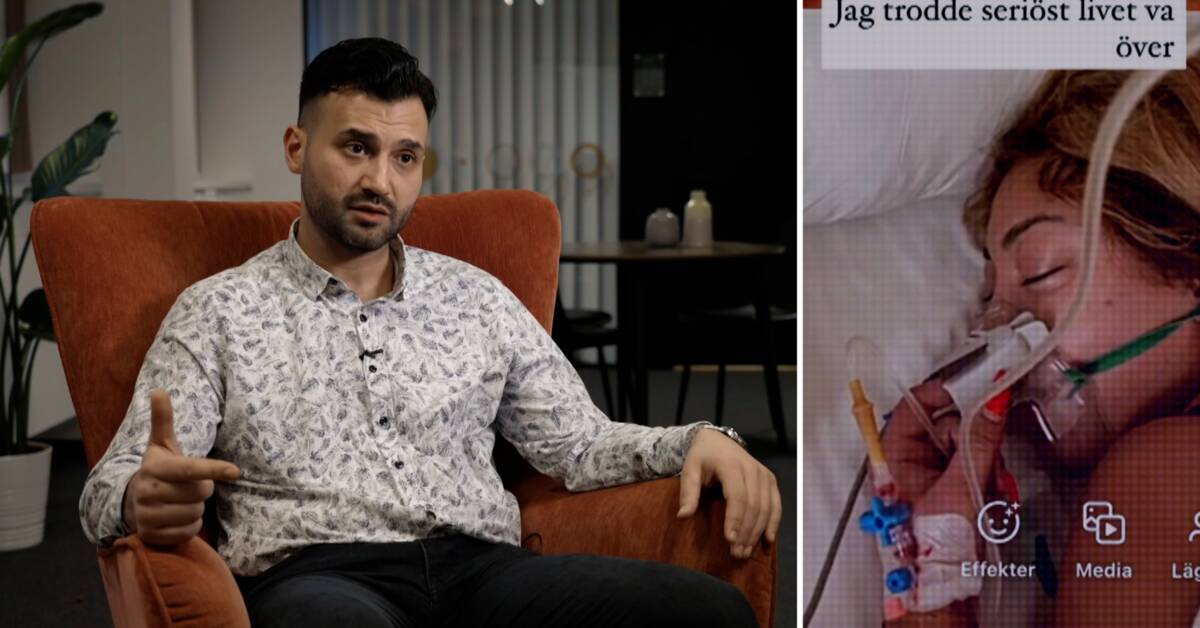 Sold the surgery trip that went wrong: "Not my responsibility" Gifts under 30 euros: ideas for the health-conscious ways to be happy 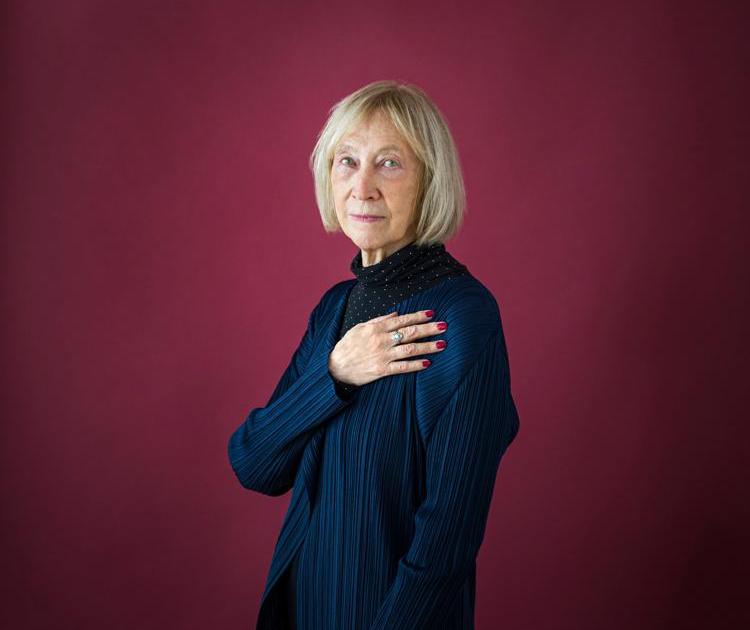 Chantal Thomas: "After the death of my father, I turned my back on melancholy" 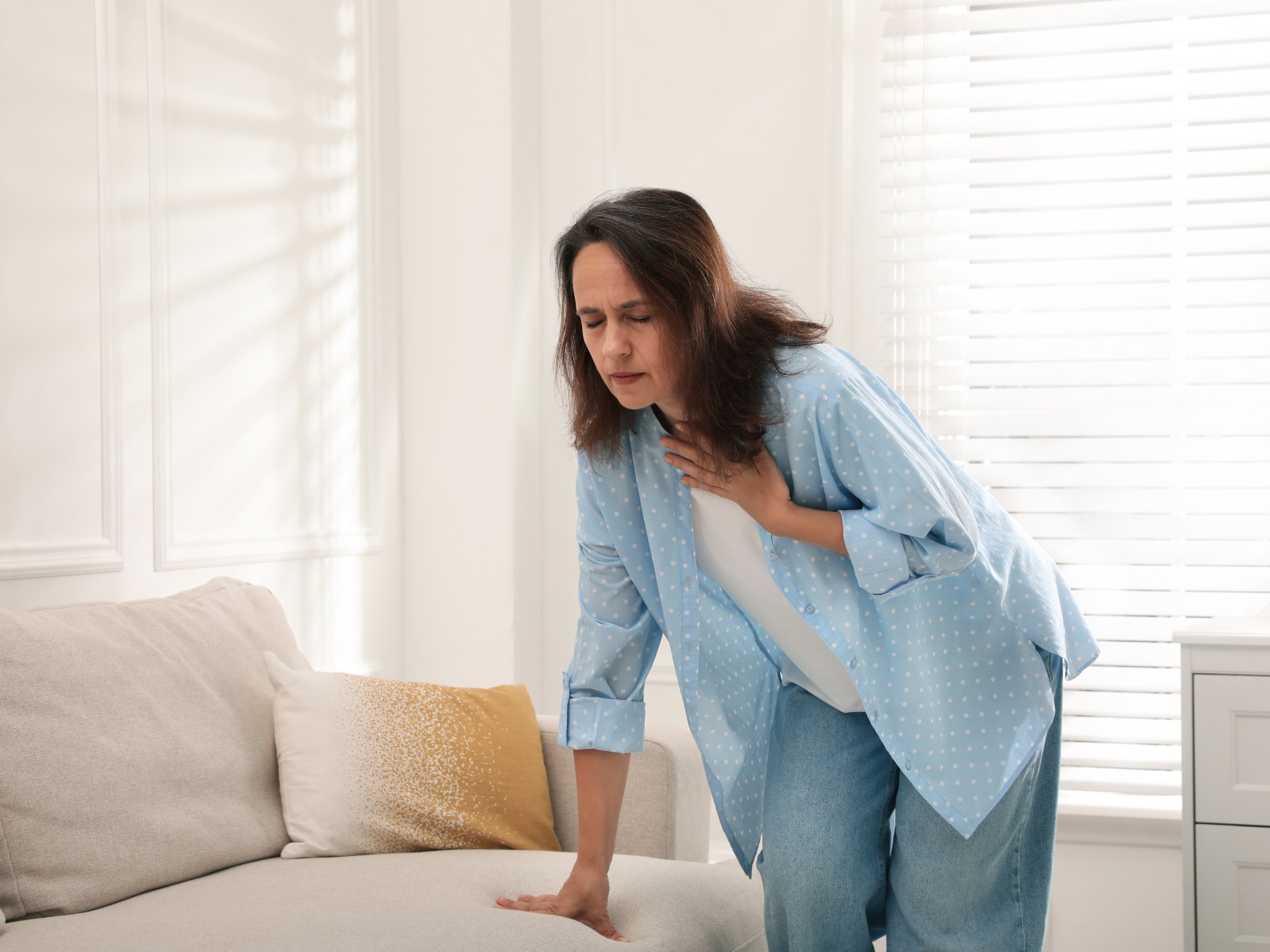 5 bad habits that make your life shorter.. How do you avoid them?