Sclerosis patient for 6 years: "Help me die in Italy"

The appeal launched in a video, released by the Coscioni association, by Massimiliano, Tuscan, 44 years old (ANSA) 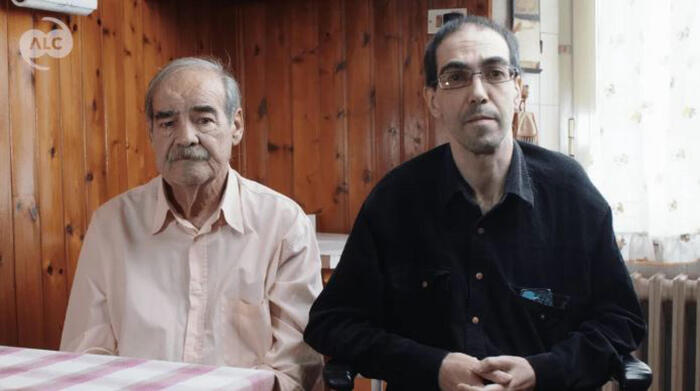 "I would like to be helped to die at home": this is the appeal launched in a video - released by the Coscioni association - by " Massimiliano, Tuscan, 44 years old, suffering from multiple sclerosis for 6 years. He is not due to the disease " more autonomous in nothing" and "it gets worse day by day": "I feel trapped in a body that no longer works -explains the man-"if I wasn't afraid of pain, I would have already tried to take my own life more than a year ago , for this I would like to be helped to die without suffering in Italy but I can't because I don't depend on vital treatments".

"I'm thinking of going to another country," he adds.

In the video, Massimiliano has his father next to him: "All the people who love me respect this choice - explains the 44-year-old -. My friends, my sisters ... even my father. Brothers of this Italy, I no longer believe in this state , if you still believe in it, do something but do it now".

"For the love of God, for love" the father's words pronounced at the end of the video.

In the note accompanying the video appeal, the Luca Coscioni association explains that "the requests for help, on the subject of end of life, which arrive every day at the Luca Coscioni association are constantly increasing": "In the last 12 months there have been over 9700 people who asked for information on the end of life. In particular, more than 20 people a month (almost one person a day) asked for information and the form to access medically assisted suicide in Italy or contacts with Swiss associations".

Among them precisely Massimiliano who, not being "kept alive by life support treatments", does not fall within the cases provided for by the sentence 242/2019 of the Constitutional Court on the Cappato \ Dj Fabo case for access to assisted suicide in Italy.

Comments Marco Cappato, treasurer of the Coscioni association: "After the accompaniment of Romano - the 82-year-old whom he accompanied to Switzerland a few days ago for assisted suicide - and my self-report, the heads of the parties and the representatives of the Government have chosen the path absolute silence, perhaps in the hope that sooner or later we will stop or that the matter can be swept under the carpet. Instead, we go ahead. Together with the other members of the Civil Rescue Association, Mina Welby and Gustavo Fraticelli, we ask for the participation of other people who want to take responsibility for helping those who ask to stop the state torture against them". 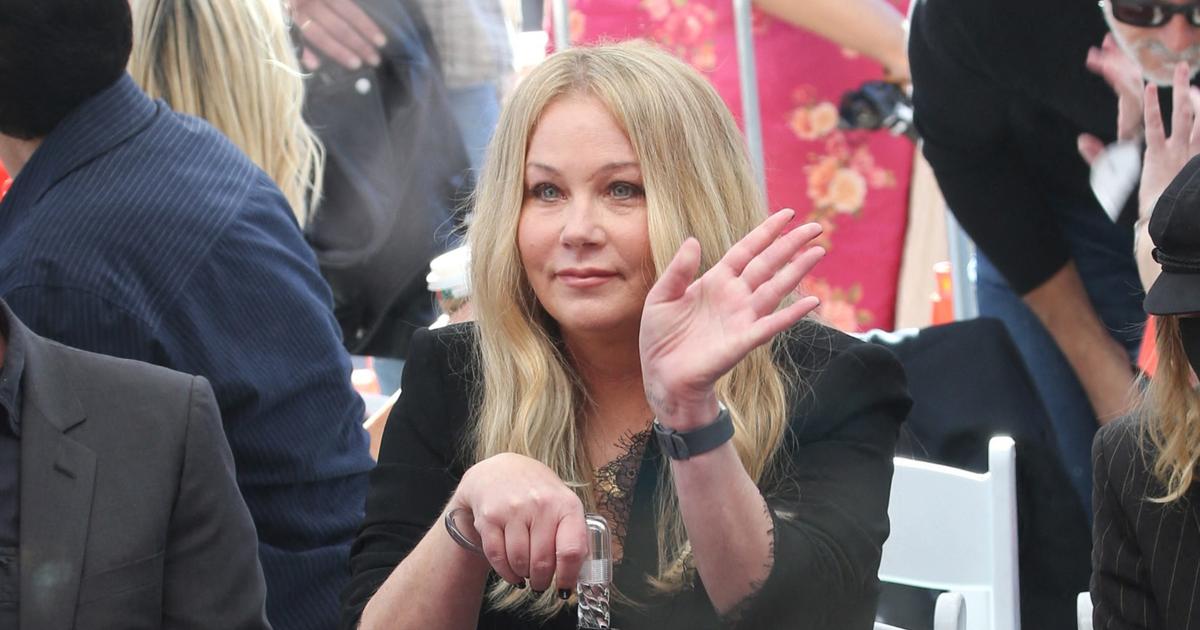 Accused of lying about her multiple sclerosis to hide a failed surgery, Christina Applegate responds

Every fifth person suffers from this disease. And we have 12 tips that can help - voila! health 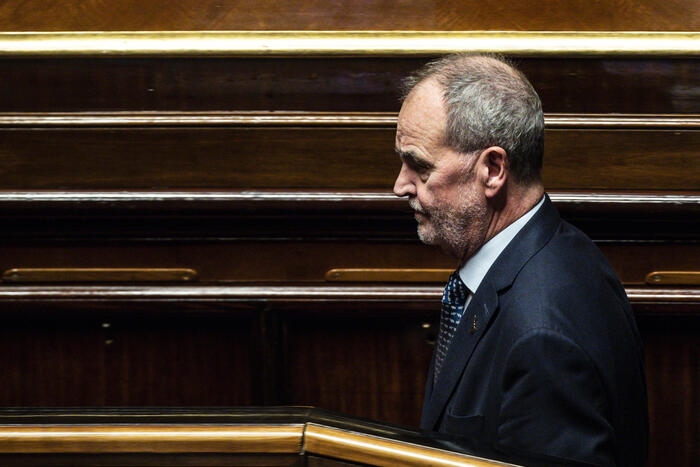 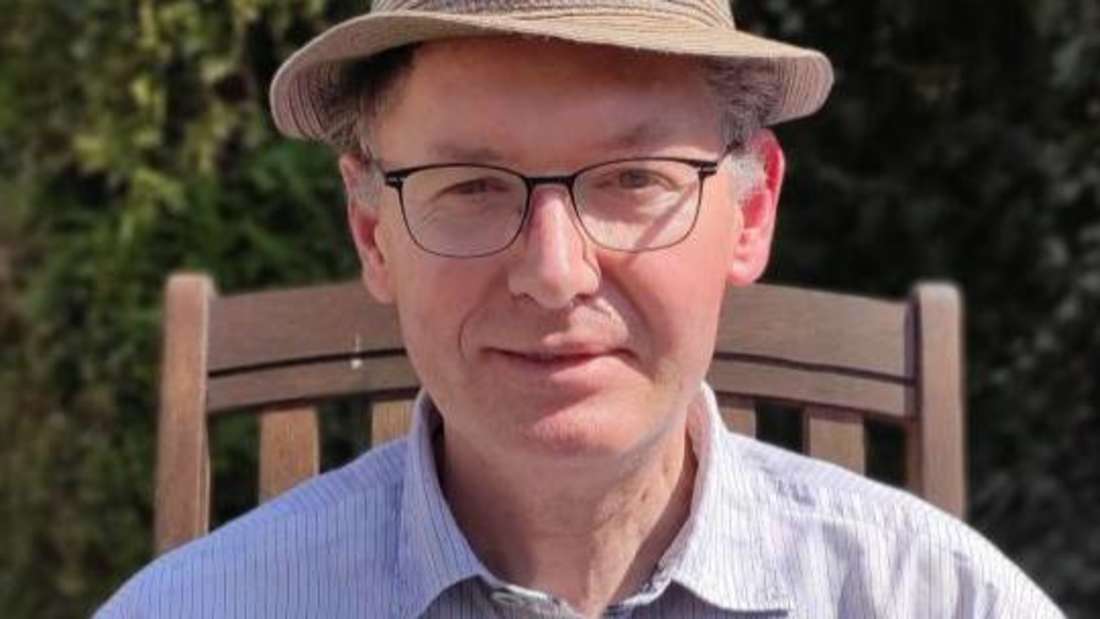 "Like a small family": The Neufahrner MS Group is looking for reinforcements 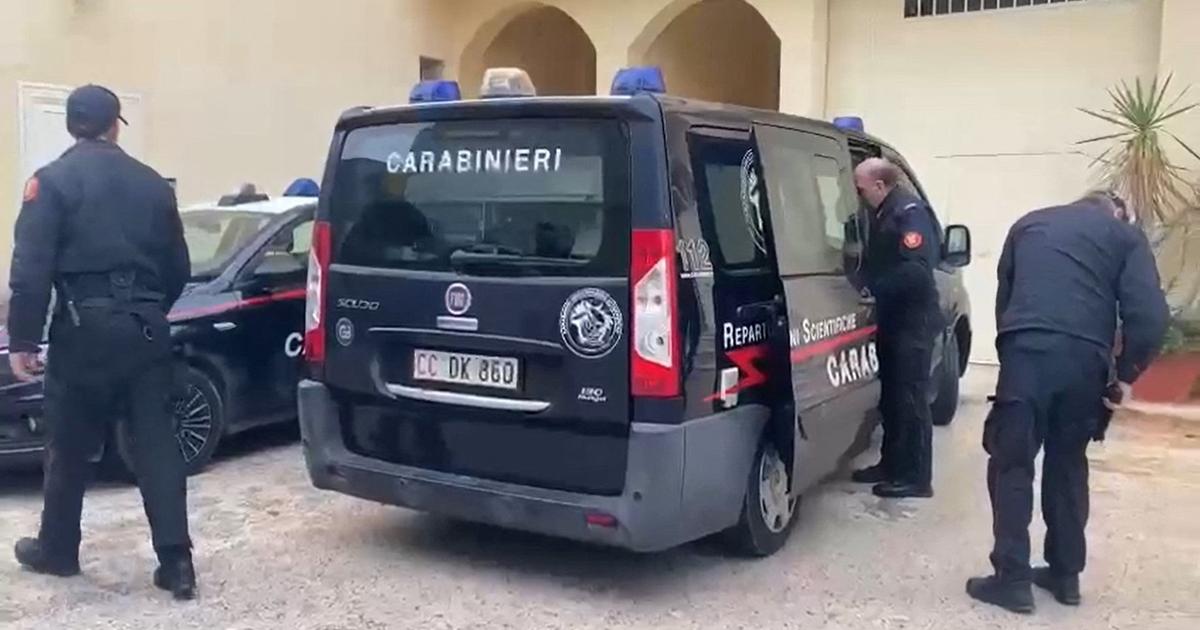 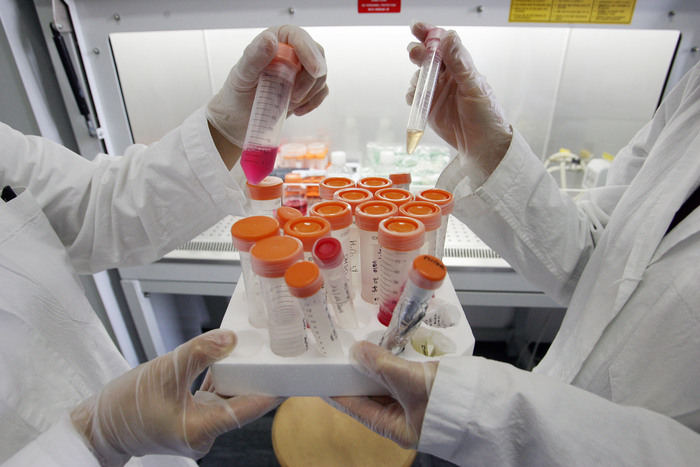 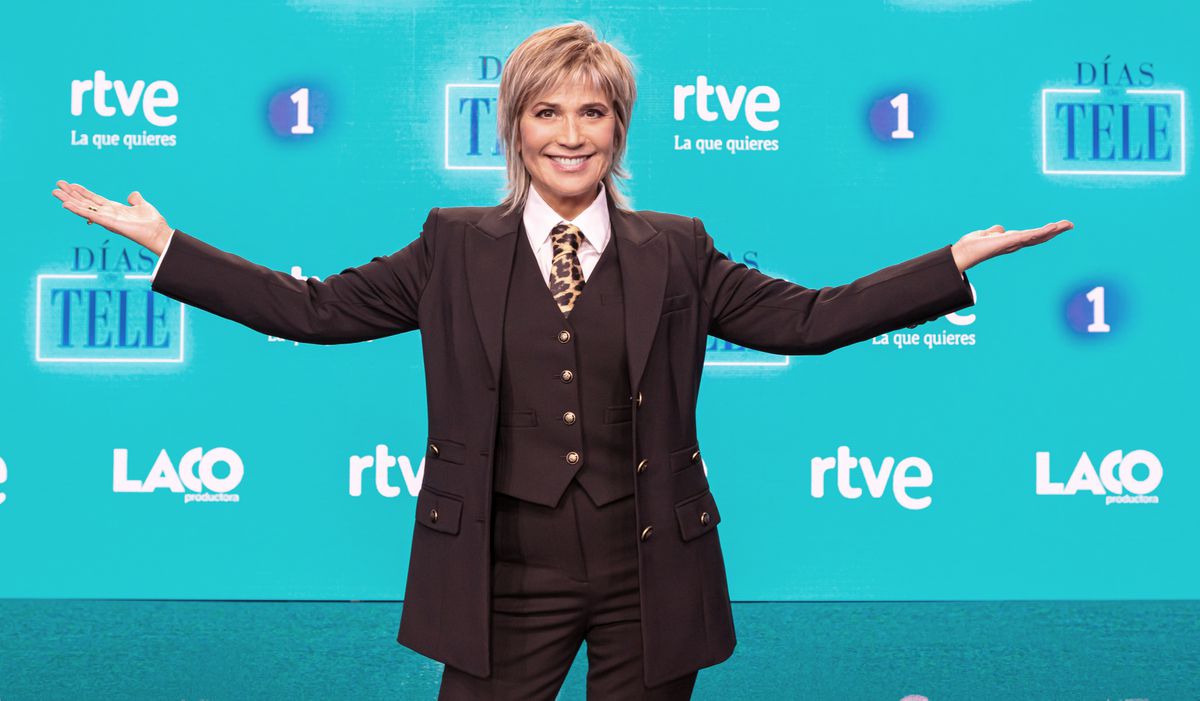 Julia Otero: "I didn't care if I was alive or dead"