Frank-Walter Steinmeier honored volunteers in Berlin. Among the honorees is Frank Zander. The singer has been organizing Christmas campaigns for the homeless since the mid-1990s. 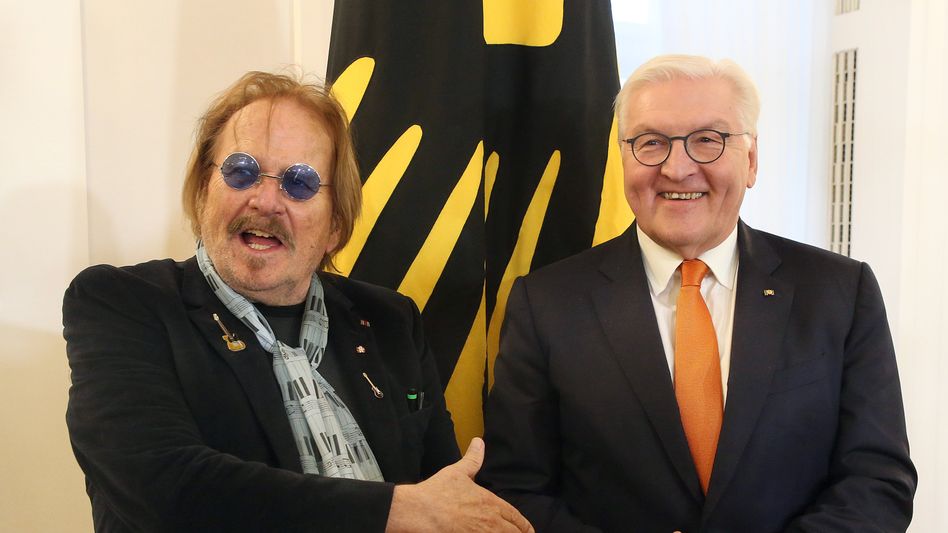 For more than 20 years, singer Frank Zander invited the homeless to roast goose and a show: Now the 80-year-old has been awarded the Federal Cross of Merit, first class, for his commitment.

"You have all improved the lives of many people, made them warmer," said Federal President Frank-Walter Steinmeier at the ceremony in Berlin, addressing Zander and other honorees.

In addition to Zander, eight women and six men were honored on International Volunteer Day for their »outstanding commitment to coexistence in Germany«.

During the ceremony, Steinmeier called for tackling the problem of homelessness in Germany.

"It has long been a matter close to my heart that nobody in our country has to live without a roof over their heads," he said.

Many of the honorees supported the homeless.

"But one thing is clear: Volunteering alone cannot solve all problems, of course, so politics also has a duty," said Steinmeier.

Zander has been organizing an annual Christmas dinner in Berlin for thousands of homeless people since 1995.

In the past two years, the event had to be canceled due to the pandemic, but Zander distributed meals to the needy from a food truck, distributed gifts and sleeping bags. 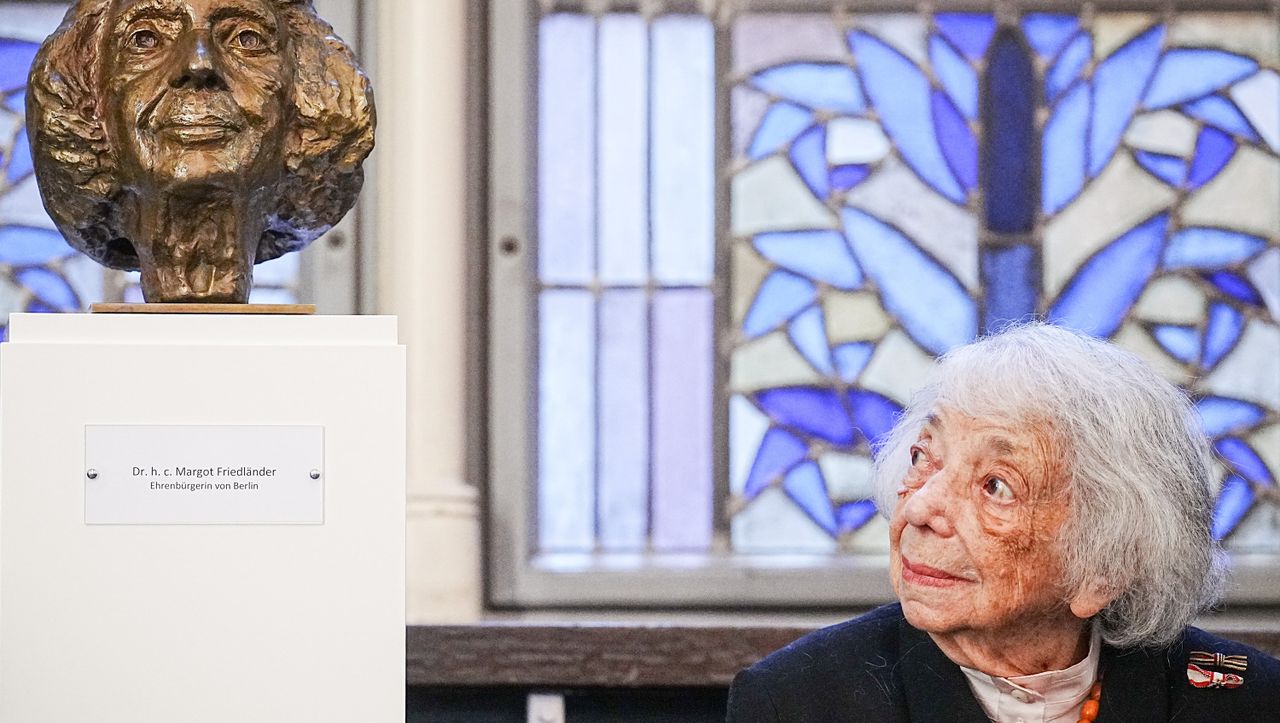 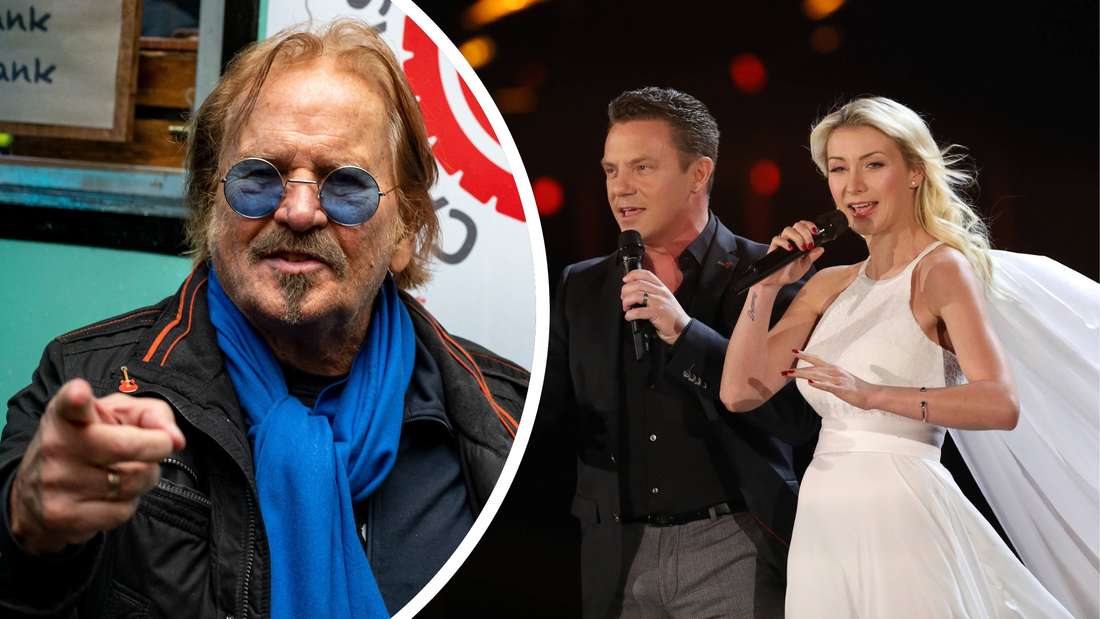 "Don't marry in front of the camera": Frank Zander hands out Stefan Mross and Anna-Carina Woitschack because of love