Starmer, House of Lords to be abolished by Labor government

Labor opposition leader Keir Starmer has pledged to abolish the House of Lords if he wins the next UK general election, scheduled for late 2024. (ANSA) 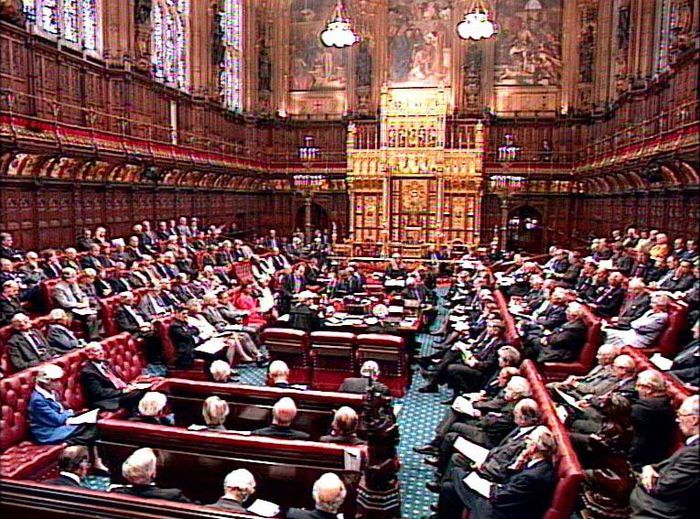 (ANSA) - LONDON, DECEMBER 05 - The leader of the Labor opposition Keir Starmer has pledged to abolish the House of Lords if he wins the next general election in the United Kingdom, scheduled for the end of 2024. "It is an institution that is now indefensible", said Sir Keir in an interview with Sky News on the sidelines of the presentation at the University of Leeds of the report prepared by the commission on the future of the United Kingdom led by former Labor prime minister Gordon Brown. 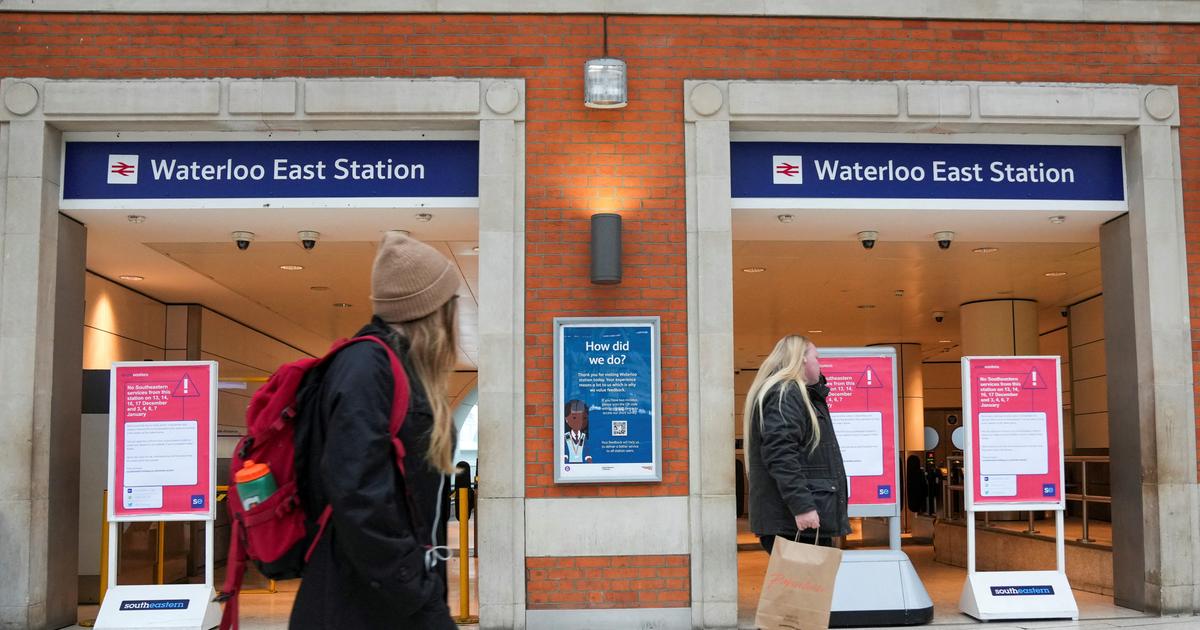 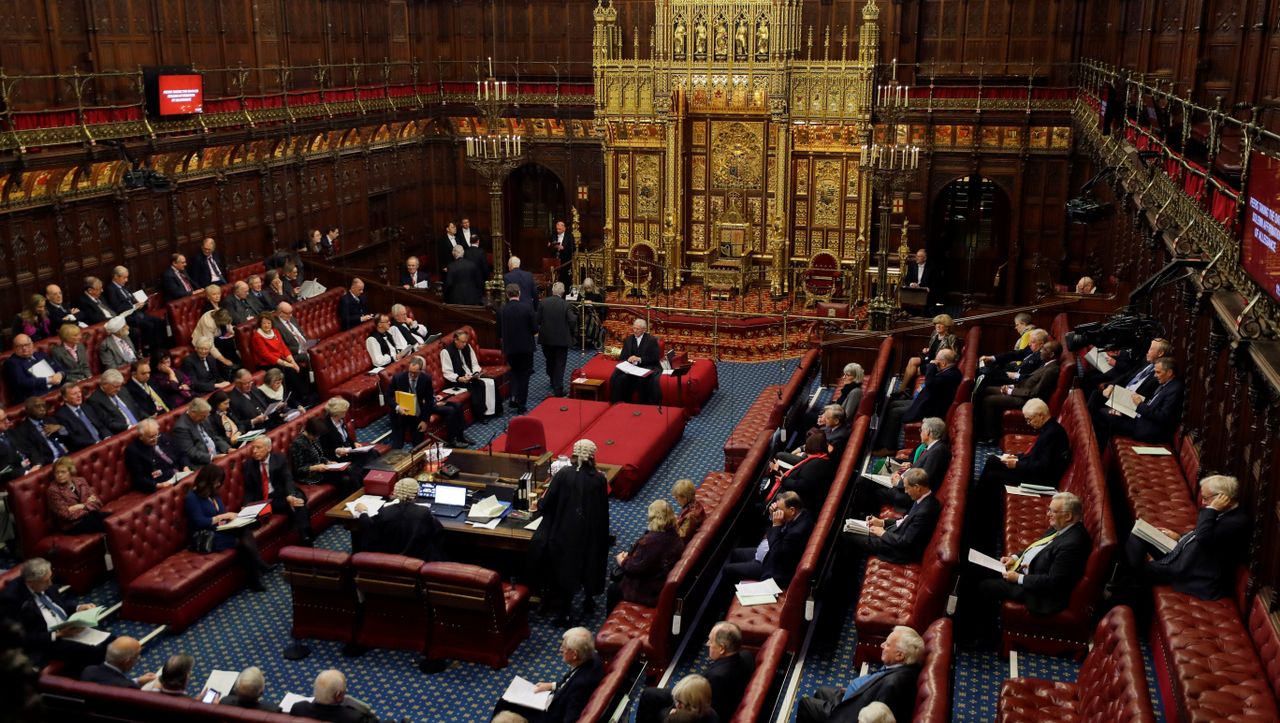 Great Britain: Numerous major donors sit for Tories in the House of Lords 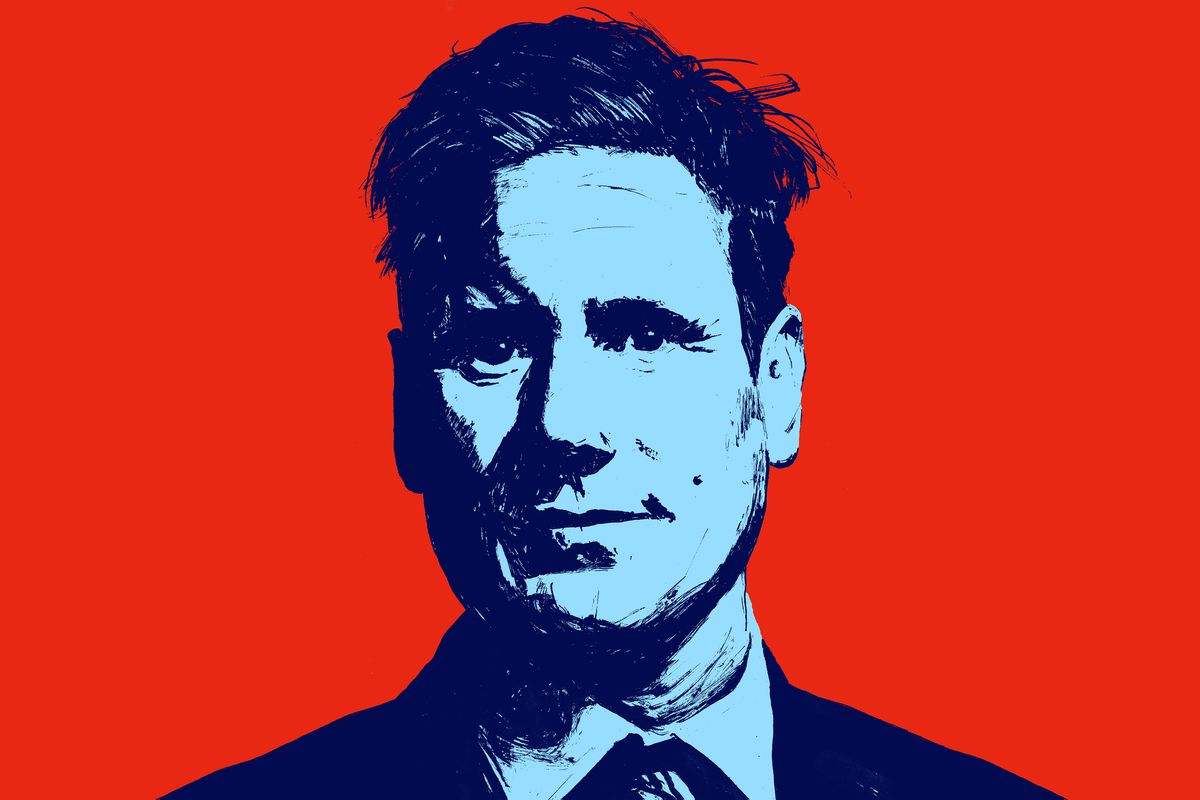 Who is Keir Starmer? Portrait of Labor who wants to govern the United Kingdom 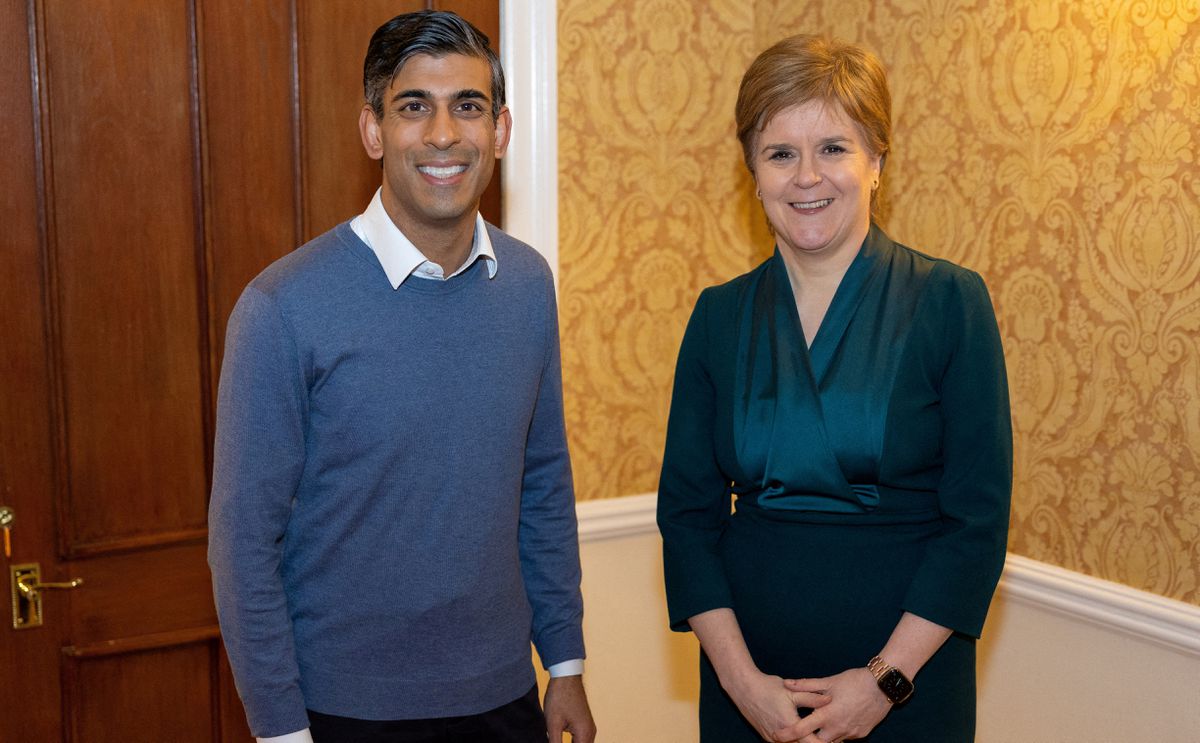 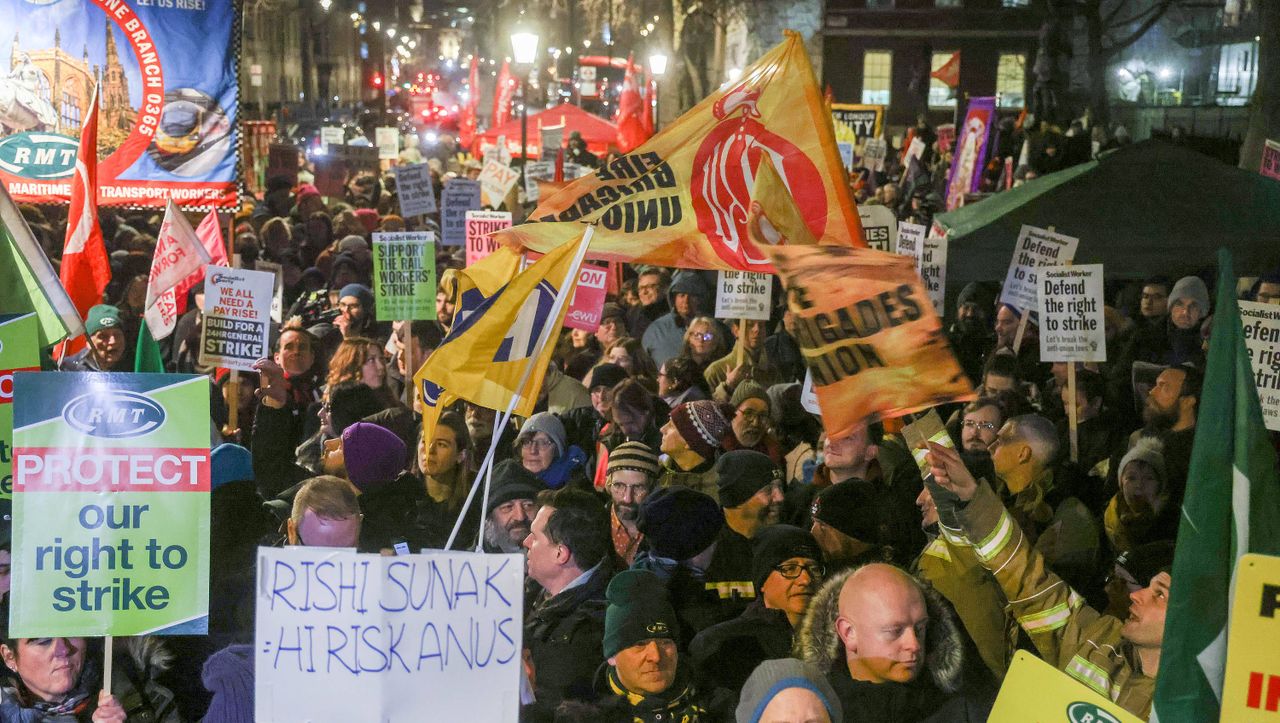 UK: Conservatives take the ax to the right to strike 24 questions: Can you pass the British citizenship test? - Walla! tourism 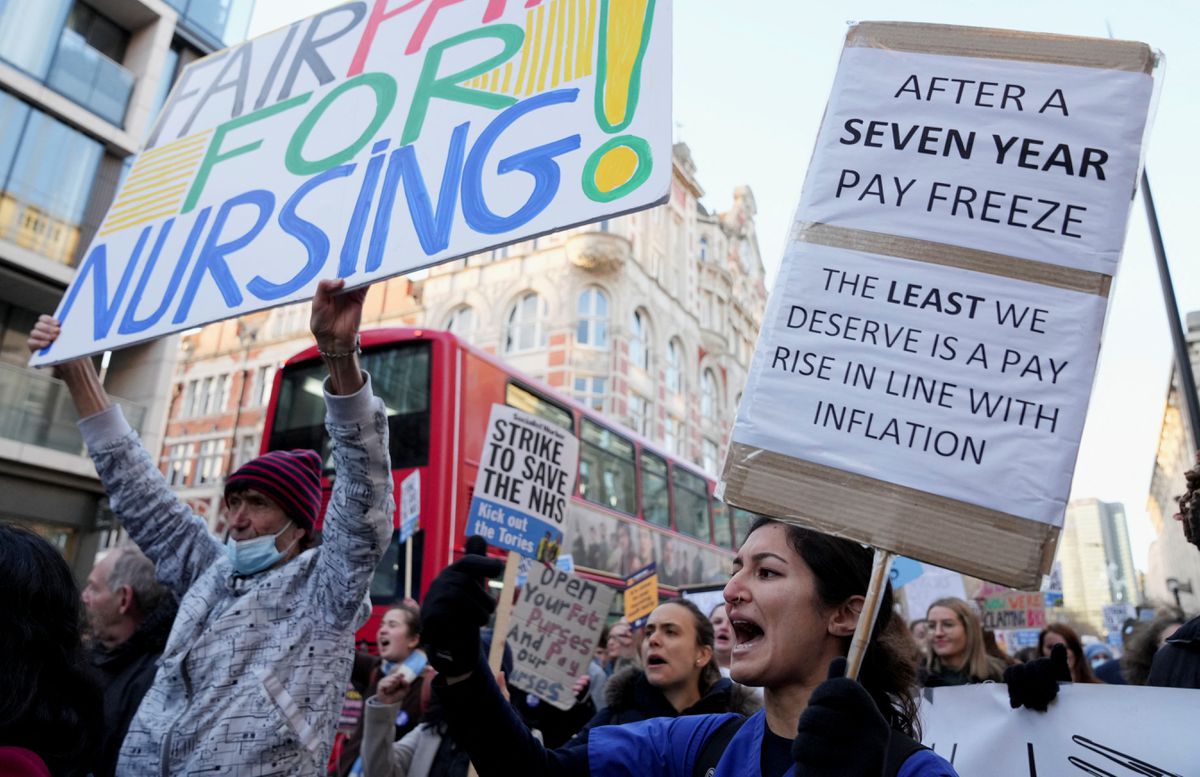 Brexit, year two: A poorer UK, devastated by strikes and without control of its borders