Thanks to the vigilance of the security guards: an attempt to break into the computers at Shaare Zedek Hospital was prevented | Israel Hayom 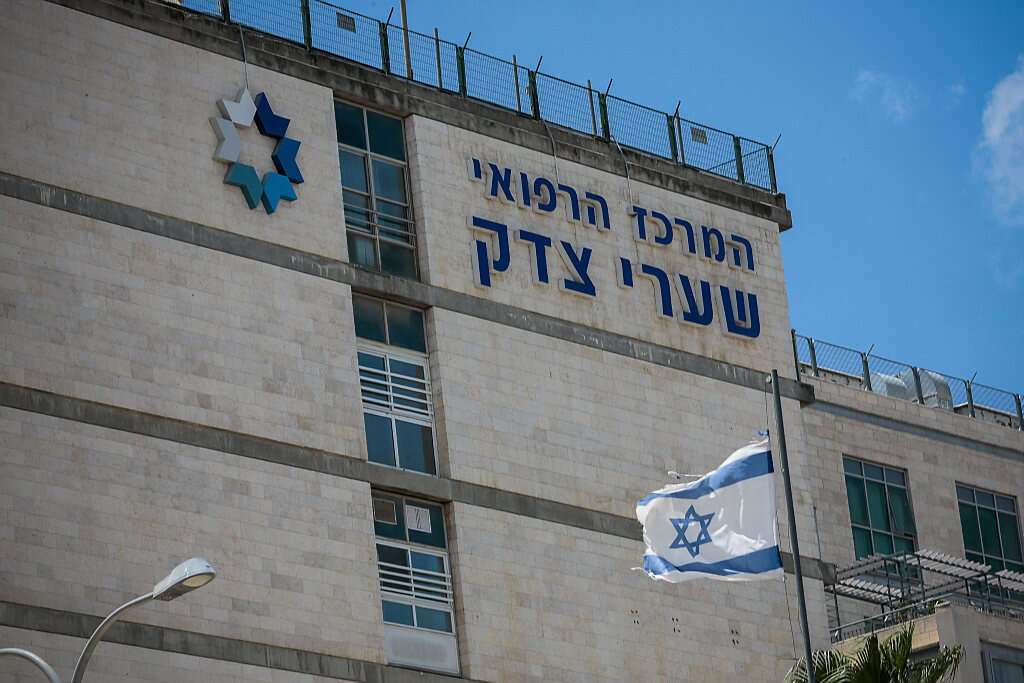 At the Shaare Zedek Medical Center in Jerusalem, phishing was prevented today (attempted) after a person posing as a representative of the National Cyber ​​Headquarters called the hospital and asked for different passwords.

The attempt failed thanks to the alertness of the operators who refused to give passwords over the phone.

The method used by the impostor is known and is based on "social engineering".

That is, performing psychological manipulation on the victim through an appeal to him which apparently seems legitimate and reliable.

These types of requests will often contain an urgent or enticing request, in order to motivate the victim to act quickly.

Also, transferring details to attackers could lead to hacking into the corporate network, encrypting files and systems, destroying information and causing great damage to the companies and organizations that are attacked.

Following the incident, the Ministry of Health issued a warning to all hospitals in Israel. 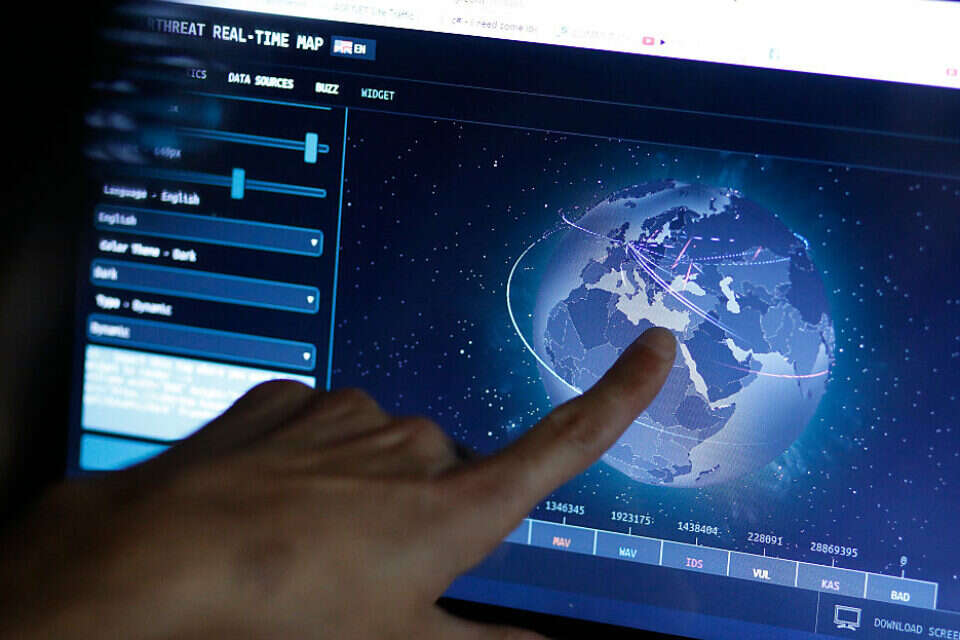 He pretended to be a doctor and asked for a password to a computer in the ward: a suspected phishing attempt at the hospital | Israel Hayom

4 months after she was injured in an attack in Jerusalem and gave birth prematurely: the woman and her son were released from the hospital - voila! news 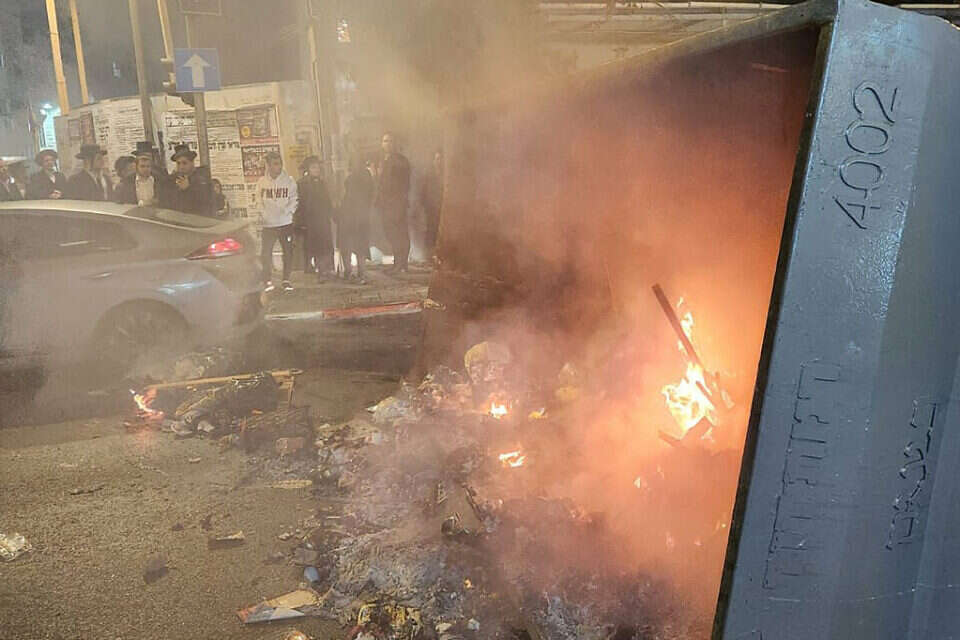 The seriously injured woman from the burning bin in Jerusalem is released from the hospital: "We have no feelings of anger" | Israel Hayom

Worsening of the condition of the paratrooper officer who was injured in the attack in the city of David: "Pray for his safety" - Voila! news

Ultra-Orthodox protesters in Israel destroyed a garbage container and hit a woman, she is in a serious condition - voila! news 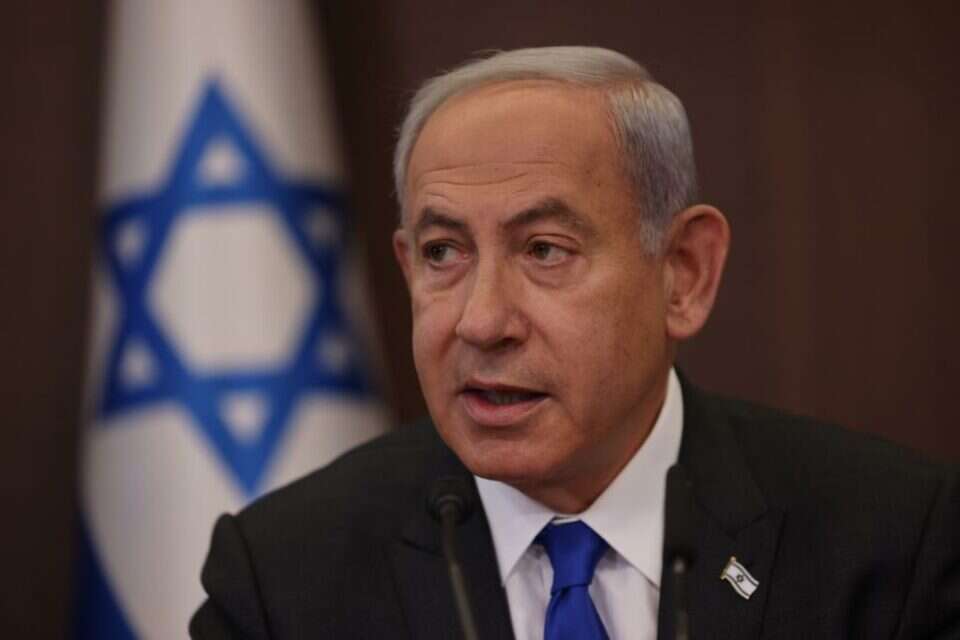 Maayan's mother who was injured in an accident on Highway 1: "There are miracles, pray for her safety" - Voila! news