Ukrainian cities under attack, Putin visits the reconstructed bridge in the Crimea 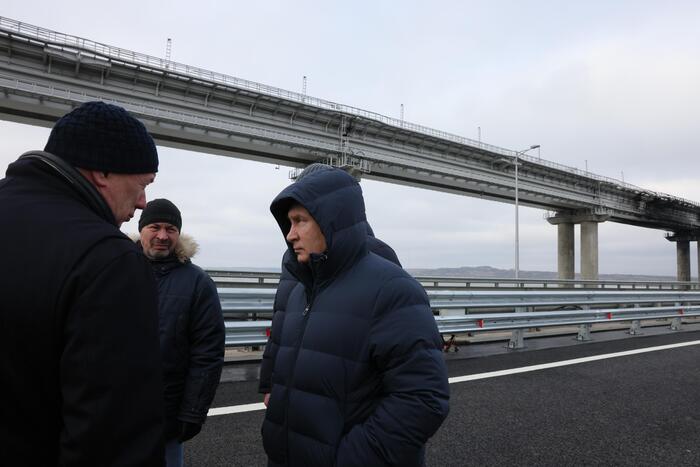 A rocket fell on Moldovan territory close to the border with Ukraine,

according to reports from the Interior Ministry quoted by the Russian agency RIA Novosti.

Moldovan border guards found the rocket near Briceni, in the north of the country, on the day that Russian missile attacks are underway on much of Ukraine, countered by anti-aircraft rockets from Kiev.

Due to the Russian raids, several cities in Ukraine were left without water or electricity.

According to the head of the military administration of Kryvyy Rih in central Ukraine,

"a part of the city is without electricity, several boilers and water pumping stations are disconnected.

Operators in Odessa in the south and Sumy in the northeast reported disruptions in water and electricity supplies.

Power was also cut in Mykolaiv in the south, according to mayor Oleksandr Sienkevitch.

The governor of Ukraine's Kyiv region,

Oleksiy Kuleba, said some of the region's infrastructure was hit by Russian missiles,

stressing 40% of the territory was without electricity

but there were "no critical consequences".

said that the Ukrainian anti-air defense shot down "most" of the missiles launched by the Russians today.

Ukraine shot down more than 60 of more than 70 missiles fired by Russia on Monday in a massive missile strike.

This was reported by the command of the Ukrainian Air Force.

A drone hit the runway of the Russian Engels-1 air base in the Saratov region today, damaging two Tu-95 bombers: this was reported by Ukrainska Pravda

adding that at least two soldiers were injured and hospitalized.

Three people were killed earlier and at least five others were injured in an explosion at an airport near Ryazan, southeast of Moscow,

According to other Russian media reported by Western media, a tanker loaded with

fuel exploded and six were injured.

- Russian President Vladimir Putin visited the bridge that connects Crimea with the territory of the Federation, hit by an attack last October.

The president crossed the bridge, which has been repaired, and spoke to some of the workers who are working on it

, reports the Tas agency Putin personally drove the car in which he crossed the bridge, accompanied by Deputy Prime Minister Marat Khusnullin, who gave him a report on the repair work.

In a video broadcast by Rossiya-24 television, the president can be heard saying, "We are walking the bridge on the right side. The left side, as I understand it, is fine, but it needs to be completed. It has suffered more or less the same damage, it is necessary to bring it in optimal condition".

The attack took place on October 8, when a truck bomb exploded, killing four people and collapsing two arches of the part of the bridge reserved for vehicle traffic.

According to the Russian internal security service, FSB, the attack was masterminded by the Ukrainian military intelligence services,

Putin drives over bridge in Crimea affected by bombing

According to Putin, Russia can count on "a huge army" of civilian volunteers, made up of 21 million people.

Putin spoke of those civilians who serve to help the most needy part of the population.

"It is difficult - said the president - to find words for those who selflessly, following their hearts, help seriously ill people, participate in the organization of sporting events, help keep order, take care of nature and dedicate a significant part of their lives to others, to those who need this help".

There are 21 million volunteers in Russia, i.e. more than 15% of the population, Putin added, calling them "an army, an immense army".

claims that the United States secretly modified the Himars rocket launchers it delivered to Ukraine so that they could not be used for long-range missiles capable of hitting Russia.

the change was a necessary precaution to reduce the risk of a broader war with Russia. 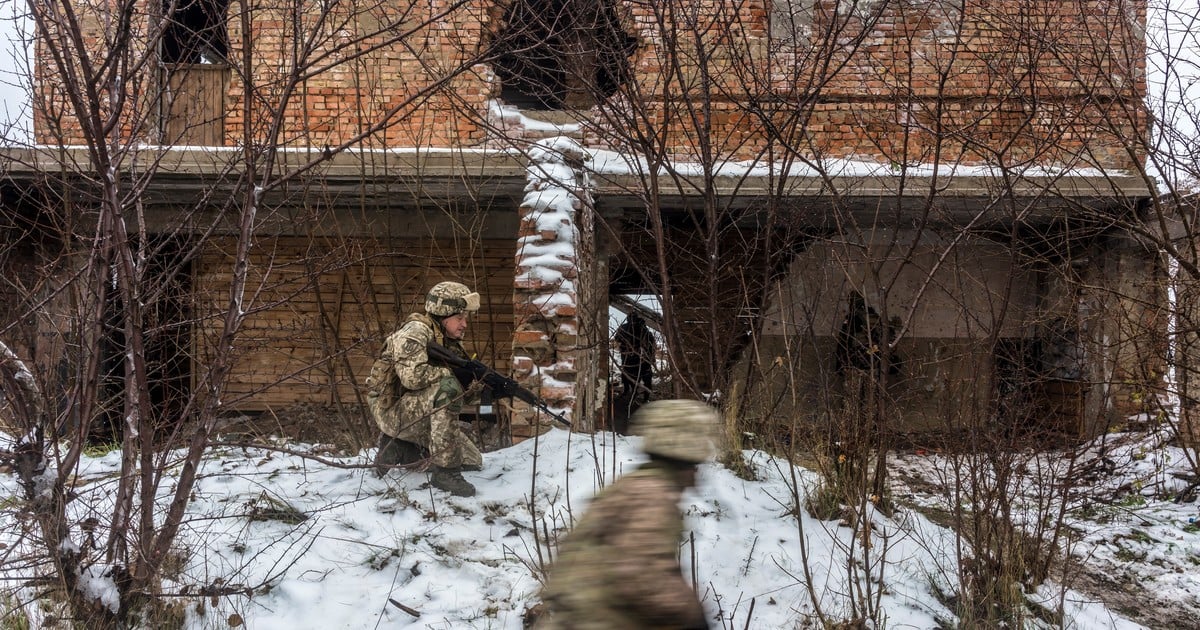 The US is willing to help Ukraine in Crimea 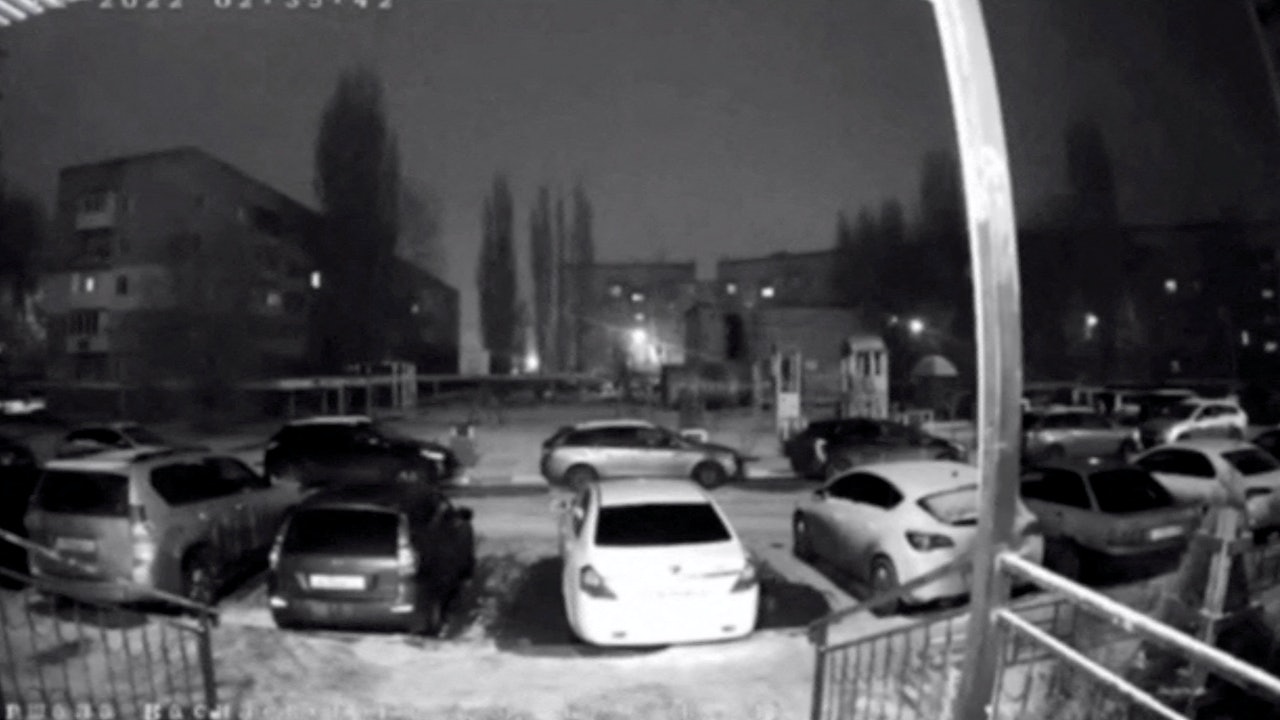 The New York Times: Washington ignores the danger of escalation and prepares to help Ukraine target Crimea with American weapons "Or they poison him": US expert believes he knows a red line for Putin's orbit

"Or they poison him": US expert believes he knows a red line for Putin's orbit