VIDEO. "Like an incurable cancer": in Germany, the ravages of the mega-coal mine that swallows up villages

In Germany, the giant coal mine of Garzweiler II, barely 500 km east of Paris, is devouring farms, villages and highways. With the 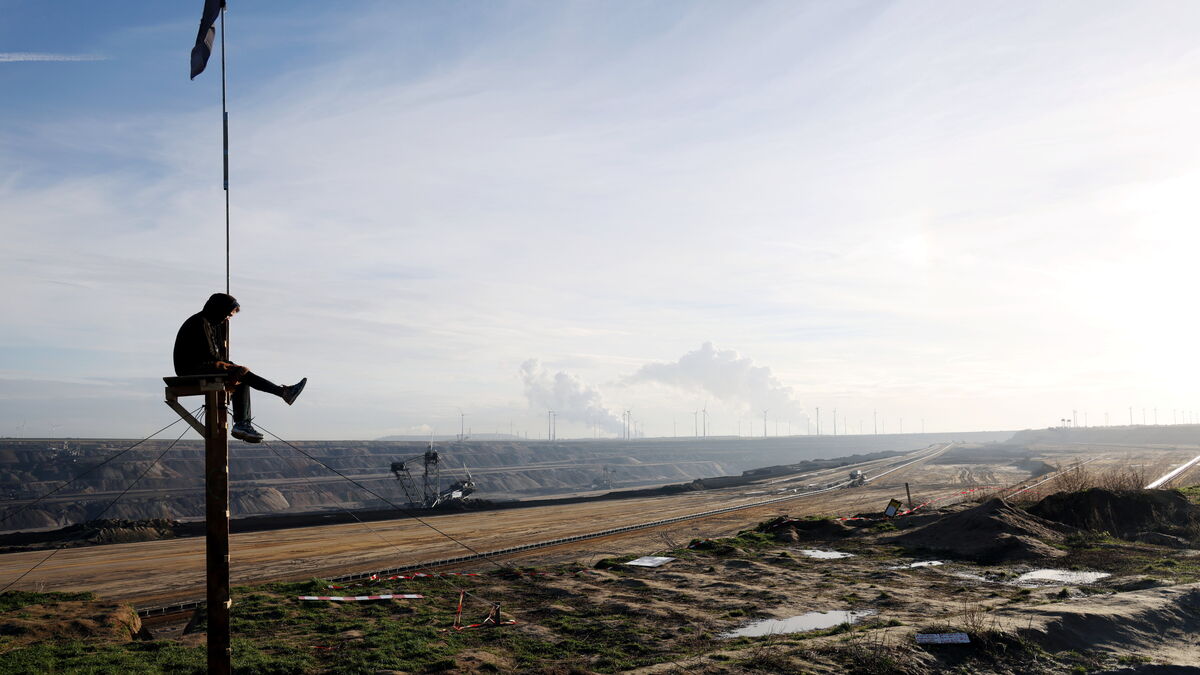 “There is this big monster that is approaching us,” laments David Dresen.

In front of this local activist, an open pit coal mine of sprawling dimensions.

A beige, brown and black crater, which sometimes plunges 200 meters deep, like a giant gash in the German countryside.

This 35m2 canyon unfolds to the end of the horizon, surmounted by gigantic metal machines: the excavators of the multinational RWE, which operates the place.

“If in 200 years people look at this mine and wonder why and how the climate crisis could have happened, they will see this and they will be like: 'OK they were so crazy and stupid'”.

Read also“Climate bomb”: at the heart of the mega coal mine which is swallowing up German villages

The surface coal mines of North Rhine-Westphalia and the myriad of power stations that burn this material, drawn from up to 200 meters deep, are among the biggest emitters of CO2 in all of Europe.

Unlike France, Germany exploits this resource nicknamed “the worst coal”.

Garzweiler II is one of 425 projects listed as "climate bombs" by Energy Policy magazine.

This list identifies the fossil activities that could emit more than 1 billion tons of CO2 during their entire operating life.

With the energy crisis, the RWE company has accelerated the extraction and combustion of this obscure rock which is hidden in the depths of the Rhine mining basin: "With the current crisis, we are contributing to Germany's security of supply by temporarily increasing the activity of our lignite-fired power plants", confirms the company.

A tenfold increase in activity which swallows up hectares of landscape week after week and threatens the small village of Lützerath in the very short term.

“Here is an example of how humans shape the world in a bad way,” laments Ronny, one of the activists who has occupied the place for nearly two years.

Faced with the climate emergency, a hundred climate activists have decided to set up a ZAD a few meters from the mine.

For them, if Lützerath is swallowed up, the objective of staying below the 1.5 degree mark by the end of the century would simply be impossible.

ZAD of Lützerath: the demonstration under high tension in 10 images 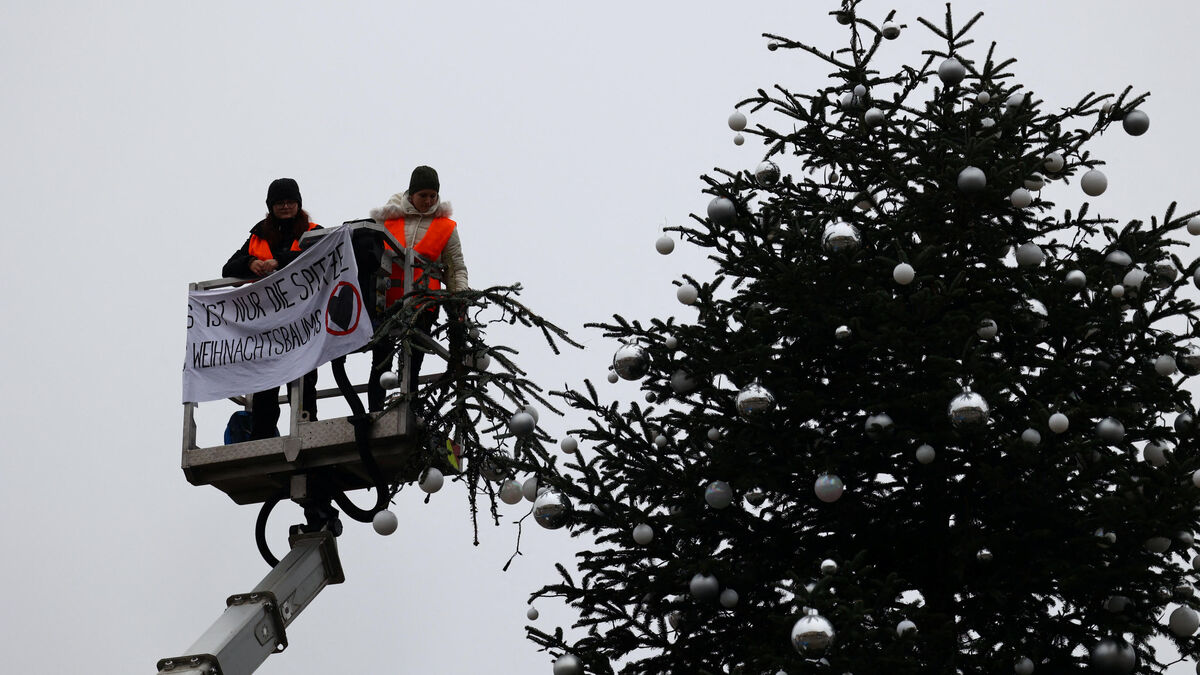 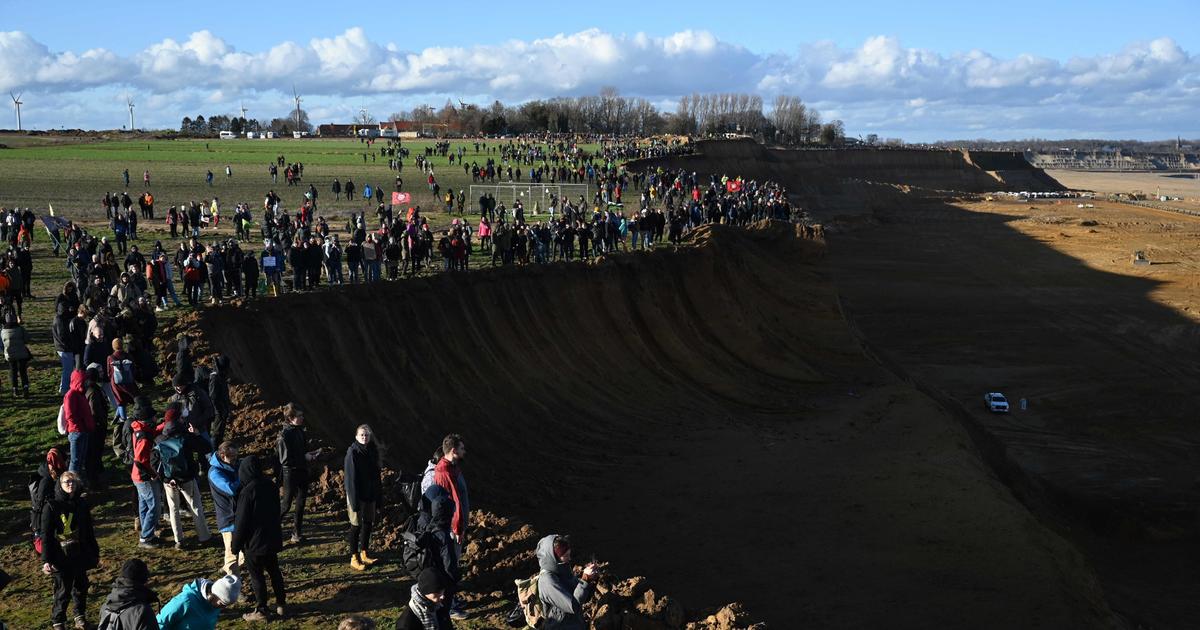 “Eviction paragraph inserted at the last minute” – has politics tampered with RWE in the matter of Lützerath?