When Willie Nelson performed without marijuana

The rescue of a 1984 concert shows the singer in an unusual state: sober Let's say it loud and clear: For the past few decades, Willie Nelson has been the most conspicuous stoner in popular music. A reputation earned with exploits such as smoking firecrackers on the roof of the White House, when Jimmy Carter was president (an occurrence that Willie himself revealed in one of his biographical books). His fame as a consumer of his is so widespread that, the last time he Let's say it loud and clear: For the past few decades, Willie Nelson has been the most conspicuous

A reputation earned with exploits such as smoking

on the roof of the White House, when Jimmy Carter was president (an occurrence that Willie himself revealed in one of his biographical books).

His fame as a consumer of his is so widespread that, the last time he was arrested, the police officer responsible was ridiculed by his colleagues.

He even dared to compete with

, Snoop Dogg, in a tour of Amsterdam's

, which ended with the rapper surrendering.

According to Willie, he has recently quit smoking at the insistence of his doctors (he is currently 89 years old).

But he continues to argue—with theological reasoning!—in favor of the full legalization of “weed” (indeed, in the more tolerant states, he is opening a chain of cannabis stores, Willlie's Reserve).

Contrary to the cliché, Nelson is a very active artist, both on tour and on records (in one year, he released seven albums).

Sure, he's slowed down of late but he's just salvaged a recording from 1984,

Willie Nelson live at the Budokan

Now released as a double CD with DVD, it's well worth a listen.

From the beginning, there is evidence that none of the musicians consumed

Four years earlier, Paul McCartney had been caught smuggling at Narita, Tokyo's international airport, and spent nine days in jail in harsh conditions, under threat of seven years in prison for “drug trafficking”.

Nelson suggested that no one take the risk.

Far from the noisy enthusiasm with which his American and European fans receive him, Willie was met with the circumspection of the Japanese.

And I suppose that, at the suggestion of the local record company, he forgot to delve into his first songbook, when he was a dapper country vocalist, without a beard or ponytails, writing for Patsy Cline, Ray Price, Faron Young and other Nashville figures.

In return, we get three tracks from the LP dedicated to Kris Kristofferson's repertoire, four

taken from the sublime

, songs from the movie (

and recent material from him.

Cover of 'Willie Nelson live at the Budokan'.Sony

With the absence of the usual fuel, that could have been a disaster (and it is true that some instrumental slips are noticeable).

But the Sony engineers were used to recording at the Nippon Budokan and they achieved an unexpectedly warm sound from an atypical line-up, where both the harmonica and the piano regularly take center stage.

Willie's voice and his equally cascading Trigger guitar are always at the center.

Another plus point for

: it doesn't include their biggest pop hit, also recorded in 1984,

To All the Girls I've Loved Before

The record company, CBS, pleaded with Willie that his people would avoid joints during the star's visit.

And Nelson ordered the team to abstain from him.

It was fulfilled... at least until the Texans discovered that this Yulio was not prejudiced against drugs. 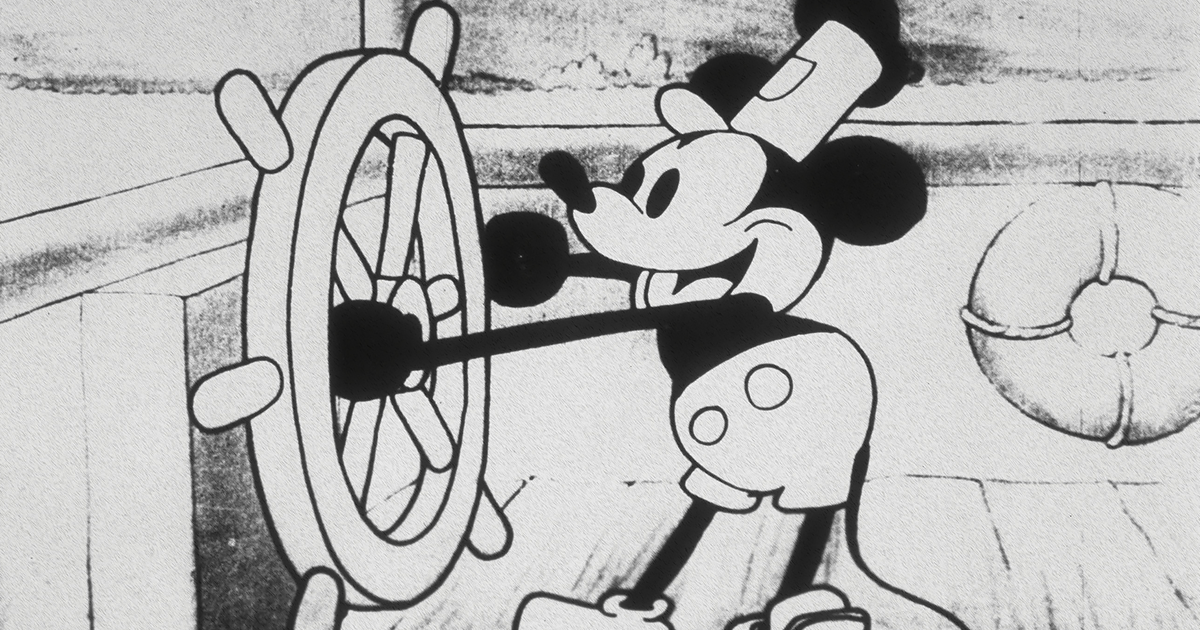 The first version of Mickey soon in the public domain 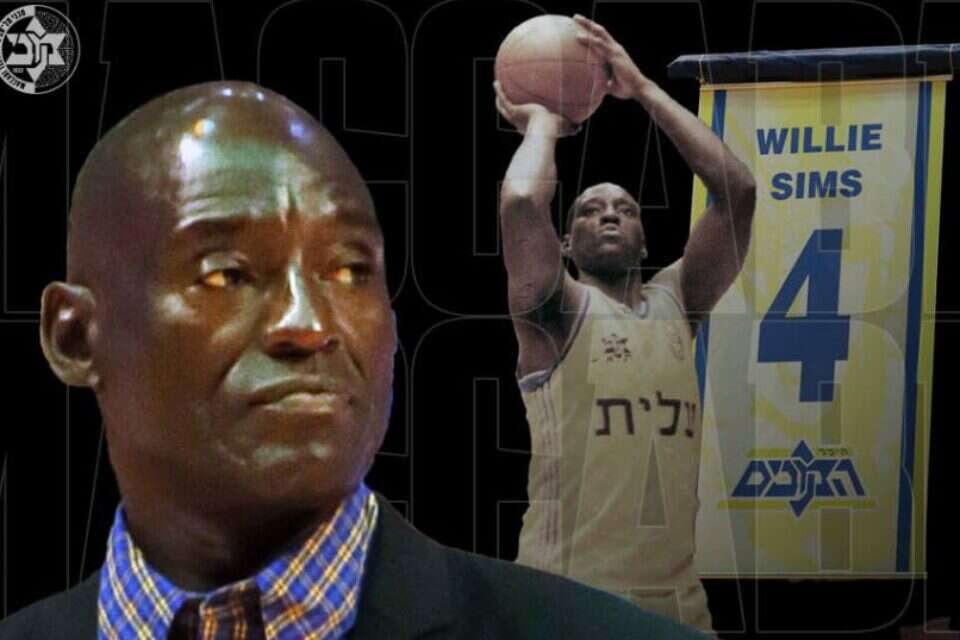 "A player without an ego and a radiant personality": Israeli basketball said goodbye to Willie Sims Israel today

Maccabi Tel Aviv paid tribute: "Sims was always a fighter and an athlete with a wonderful smile" - voila! sport 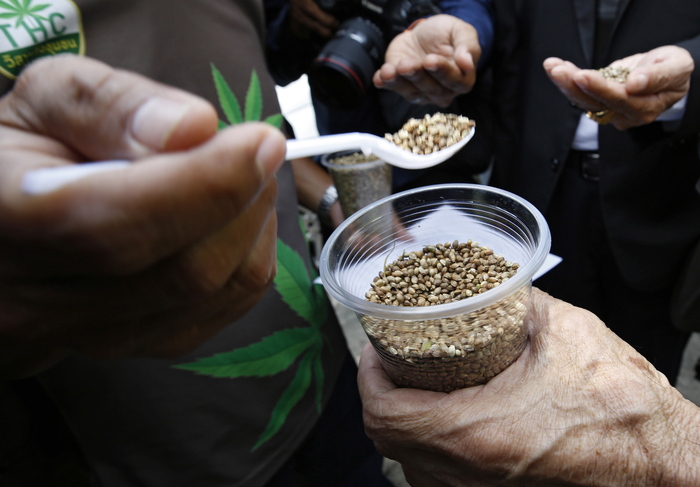 2-year-old girl ends up in hospital positive for drugs

Number of kids getting sick from eating edible marijuana is on the rise, study warns 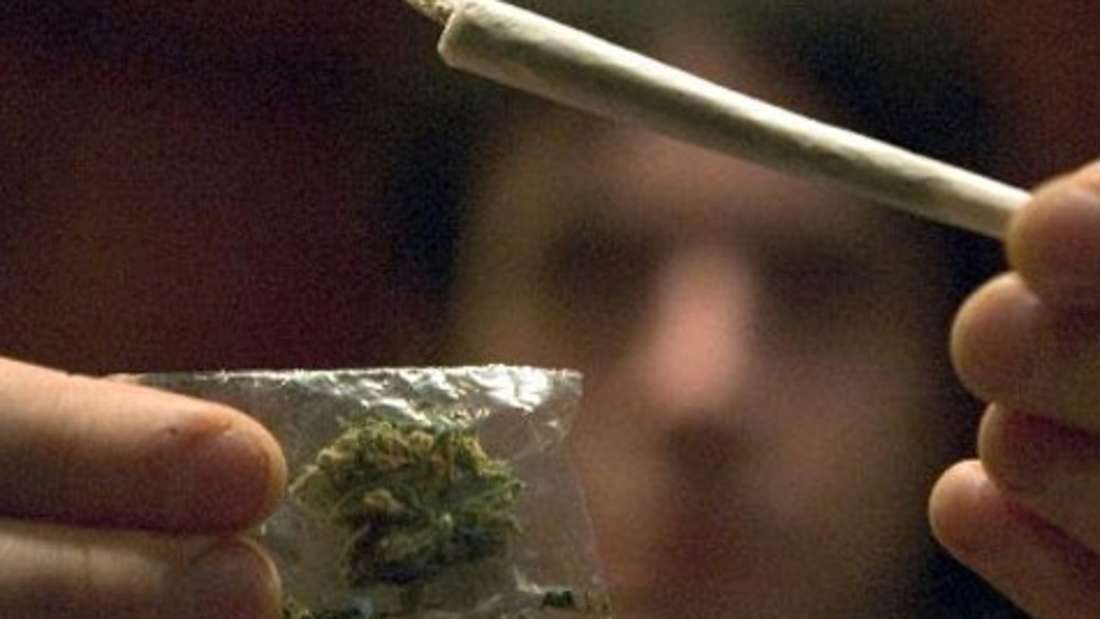 Pervasive odor in an apartment building in Bad Tölz: a scent trail leads the police to find drugs