"I watch over Johnny Hallyday's grave": Jean-Pierre had promised the rocker

Since the rocker's death 5 years ago, Jean-Pierre Millot has taken care of his friend's grave on a daily basis in Saint-Barth. On the occasion of the 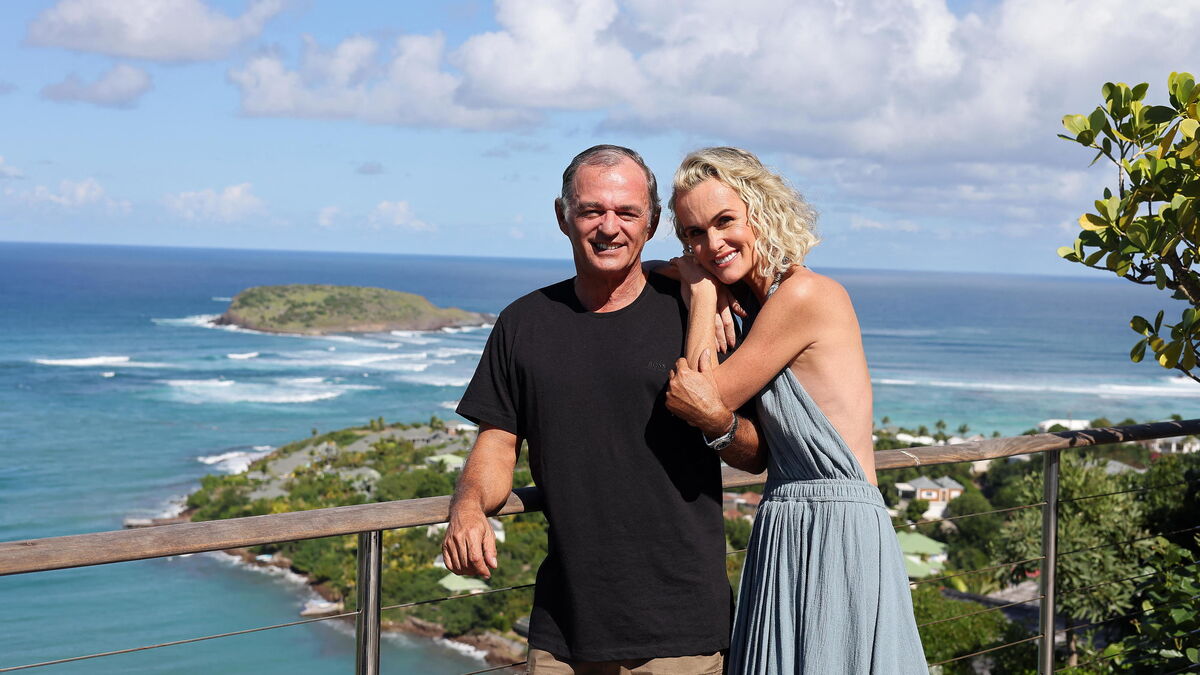 All Johnny Hallyday fans speak of him with respect and admiration.

Jean-Pierre Millot is "the guardian of the tomb" of the owner at the cemetery of Lorient, in Saint-Barthélemy.

Since his burial 5 years ago, he watches over his grave every morning and evening and decorates it with the offerings of the fans.

It is also he who organizes with Laeticia Hallyday the vigils, including the exceptional one which is held this Monday, December 5 with more than 300 fans from mainland France.

Those who make the pilgrimage to the island want to greet him, some even ask him for an autograph.

He never refuses, but this greatly embarrasses this discreet man, who has lived on the island since 1995. 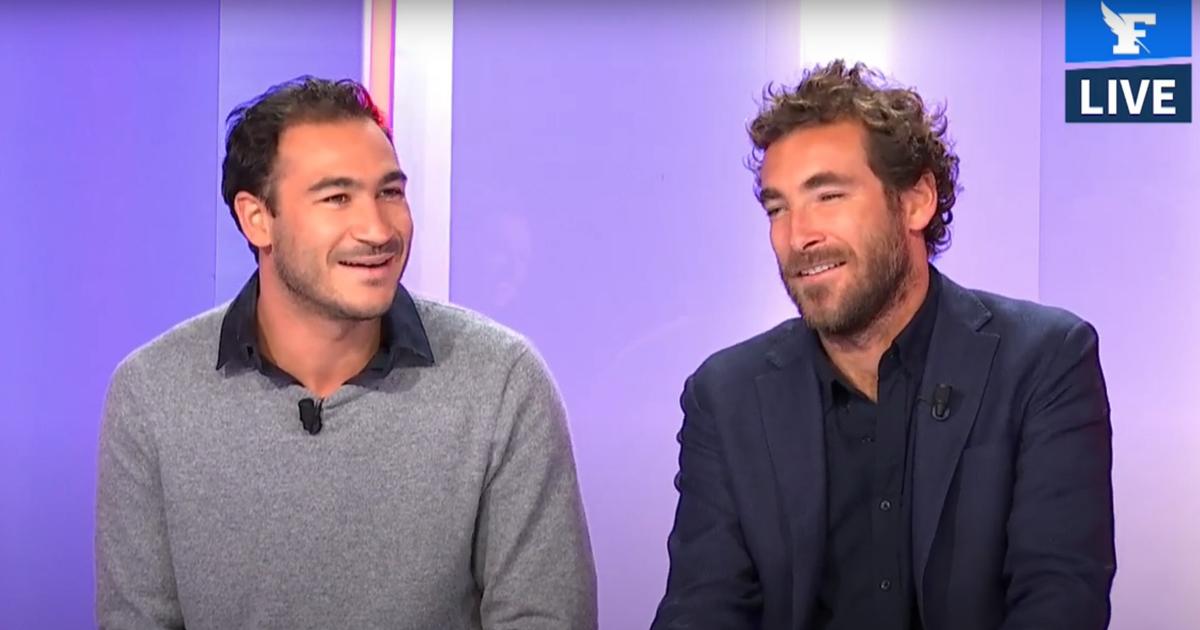 "There are already visits": Valentin and Martin Kretz reveal the secrets of the sale of Laeticia Hallyday's house in Marnes-la-Coquette 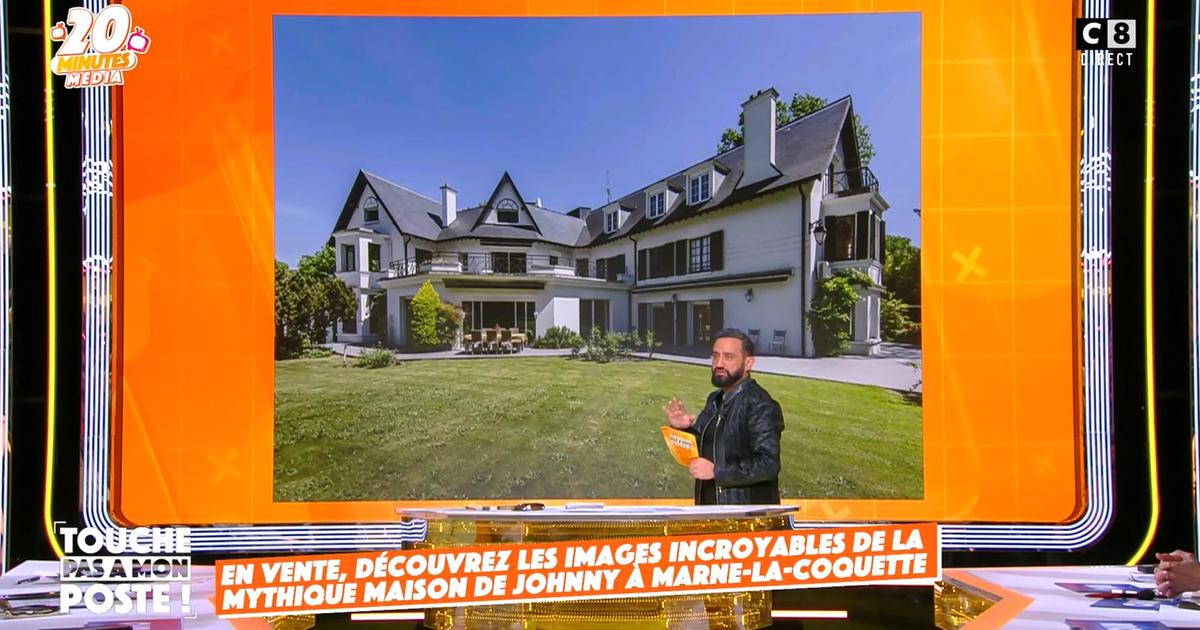 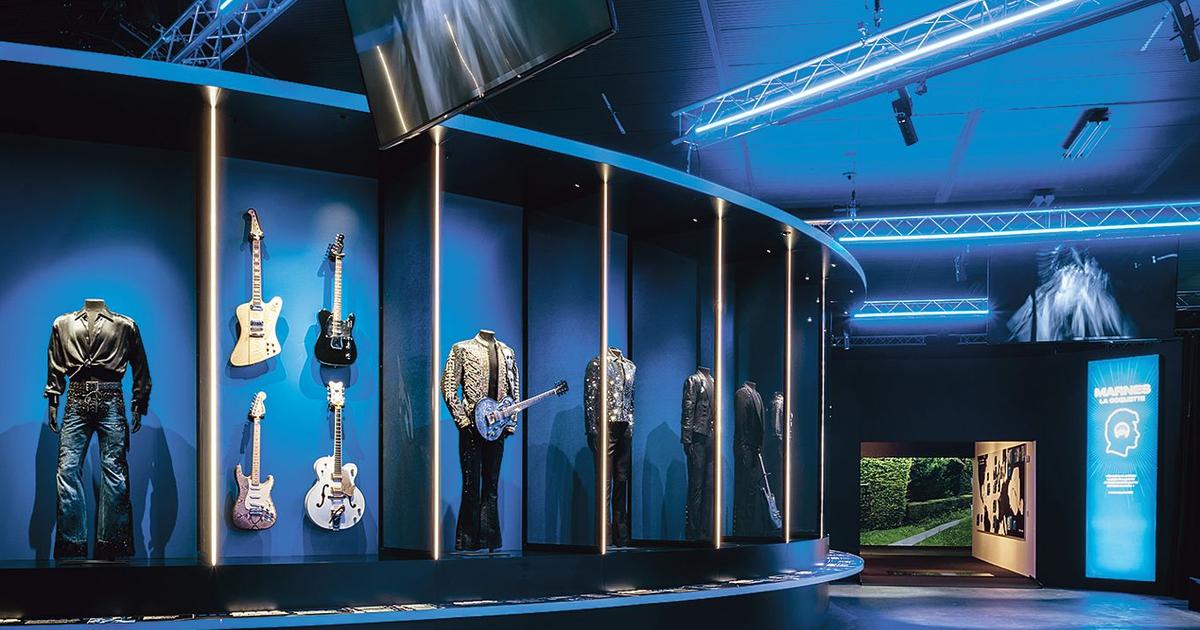 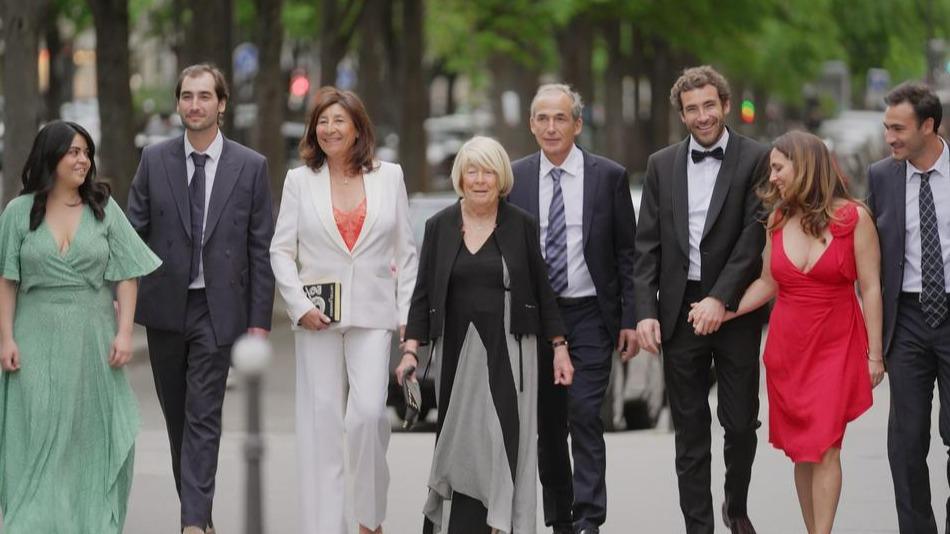 "The Agency" on TMC: what has the series changed in the life of the Kretz family? 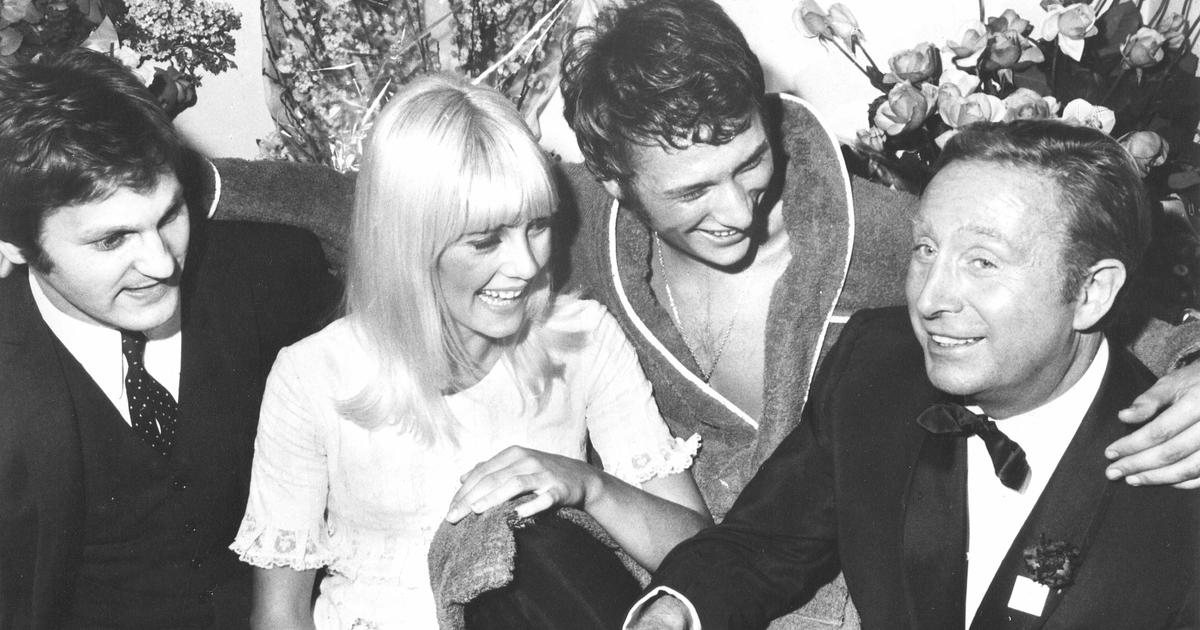 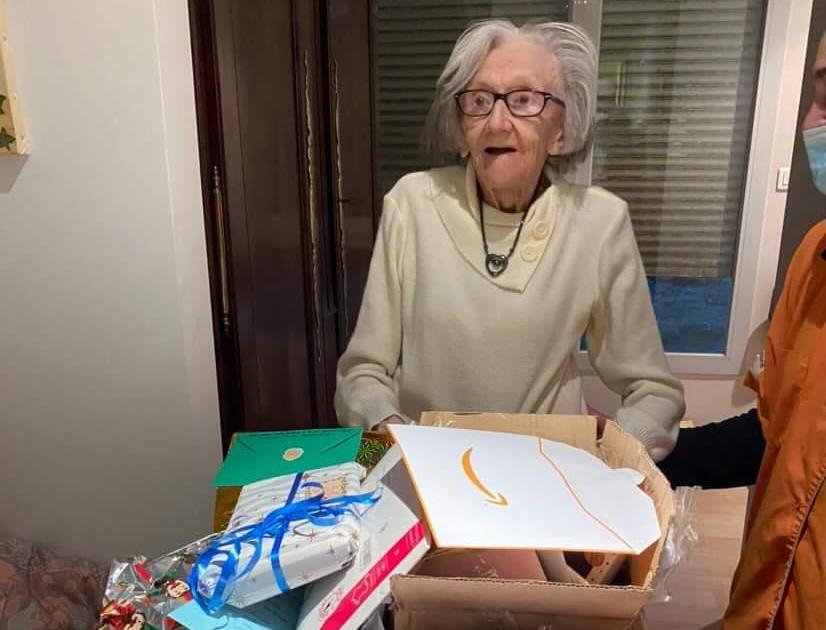 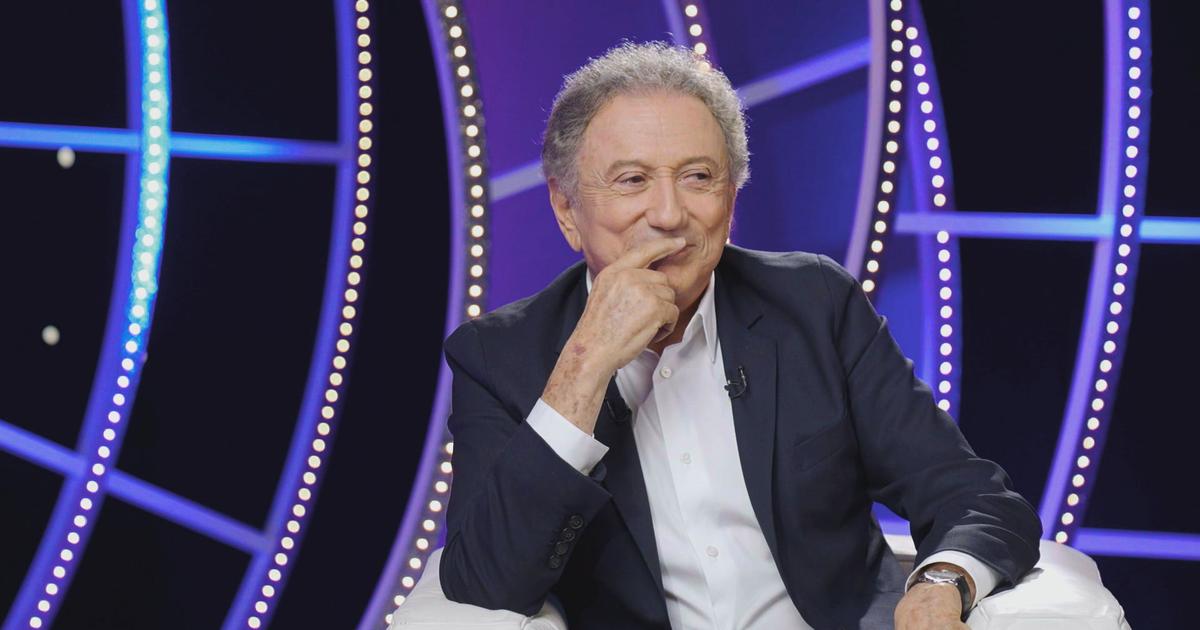