"The Incorrigibles": With Klüpfel and Kobr to the Côte d'Azur

"The Incorrigibles": With Klüpfel and Kobr to the Côte d'Azur Created: 06.12.2022, 18:00 By: Sven Trautwein A rather amateurish gang of crooks dreams of their big coup, but a lot goes wrong. A little Ocean's Eleven in southern France. My book tip. Volker Klüpfel and Michael Kobr have earned a firm place on the bestseller lists in recent years. With Kommissar Kluftinger, you have written yourse

"The Incorrigibles": With Klüpfel and Kobr to the Côte d'Azur

A rather amateurish gang of crooks dreams of their big coup, but a lot goes wrong.

Volker Klüpfel and Michael Kobr have earned a firm place on the bestseller lists in recent years.

With Kommissar Kluftinger, you have written yourself into the hearts of the readers.

With "The Incorrigibles - The Great Coup of Monsieur Lipaire" they have made a new start to a charming crime series, which this time takes us to the south of France.

Volker Klüpfel, Michael Kobr “The Incorrigibles”: What the blurb reveals

A riddle that leads to the family treasure of a southern French noble dynasty hidden in the canal maze of the picturesque seaside town of Port Grimaud?

That sounds too formidable to be true.

Together they are the diehards of the Côte d'Azur.

Too bad none of them knows how to pull off a big coup and the nobles are slowly but surely finding out.

A turbulent game of cat and mouse through the picturesque holiday resort begins,

The kind of team that Guillaume Lipaire gathers around is good for a few smiles and laughs.

A corpse that suddenly appeared is to be disposed of.

But Karim and Lipaire have their hands full with it.

By boat, halfway across the Gulf of Saint Tropez to sink it, which goes wrong...

... to then store it temporarily in a freezer that stank of fish.

The sun of southern France is soothing.

Here you can spend your time well.

At least that's what Guillaume Lipaire thinks, who actually comes from Germany, whose name is Wilhelm Liebherr and who was a pharmacist in a previous life.

This was good money to be made, with which one could spend pleasant hours on the Côte d'Azur.

He likes his current job as a quarters guard for holiday apartments, if only he hadn't stumbled over the body.

This seems to throw all plans overboard.

Again and again he had secretly rented out vacant apartments to tourists without informing the actual owners.

At some point it just had to go wrong.

Six books that are perfect for escaping the bad weather: My book tips

Book tips for this Christmas: These are the ten best books of this year

The rest of the cast, whether it's a water taxi driver, an ice cream seller, an ex-foreign legionnaire or a lady who fixes stolen cell phones, together make an amusing picture.

But the dream of a joint coup, of big money, unites them.

After all, dreams can move mountains.

But the nobles, whom they are after the money, gradually catch on to them.

A wild game of hide-and-seek begins in front of an idyllic setting.

The chapters are a good length and give the reader everything they need to know about the characters at the beginning.

I felt a bit like I was in a mixture of the film Ocean's Eleven and Richard Osman's The Thursday Murder Club.

It's a successful mix, of which there should definitely be a sequel.

A little eye-catcher are three(!) bookmarkers in blue, white and red.

After twelve Kluftinger volumes it was maybe time for a change.

May the loyal readers miss Kluftinger, but they will love Lipaire and his troupe.

The second volume has already been announced for spring 2023.

Don't miss any new releases and subscribe to our free newsletter!

He then worked for a newspaper in the USA, for Bayerischer Rundfunk and the Augsburger Allgemeine.

He prefers to spend what little free time he has with his family, with whom he lives in the Allgäu.

Michael Kobr, born in 1973 in Kempten in the Allgäu, studied German and Romance languages ​​in Erlangen.

After the state examination, he worked as a secondary school teacher.

Kobr lives in Unterallgäu with his wife and two daughters. 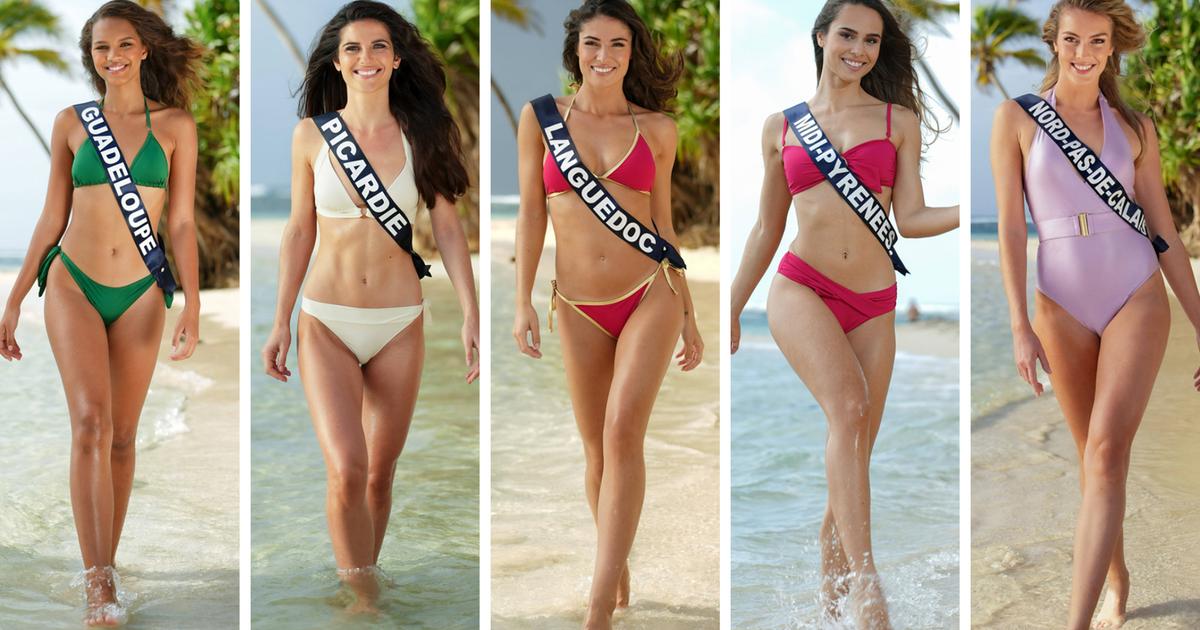 Who will become Miss France 2023? Discover the predictions of five former runners-up of the competition 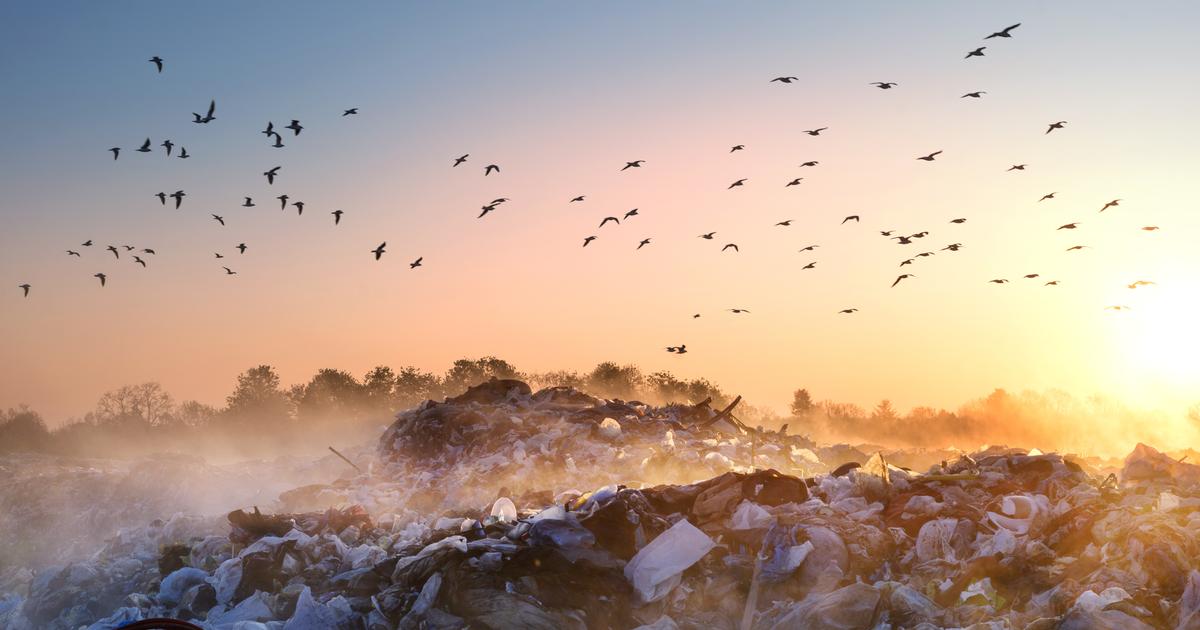 Nice: Justice seized after suspicion of illegal export of waste to Spain 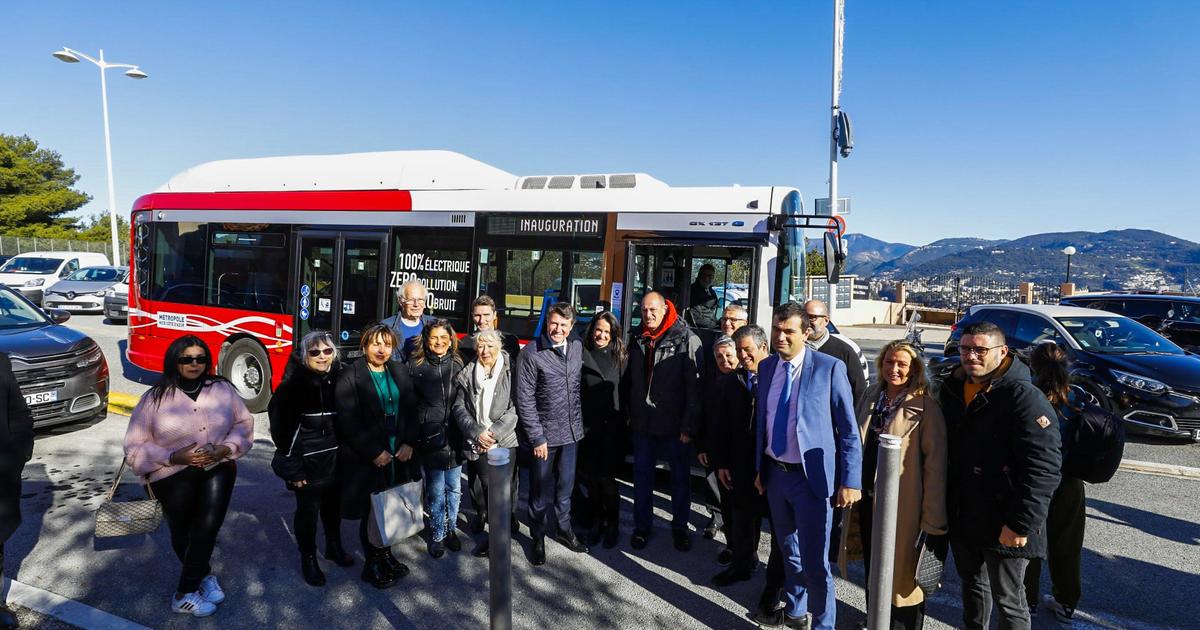 Energy sobriety: the Metropolis of Nice inaugurates its new fleet of 100% electric buses 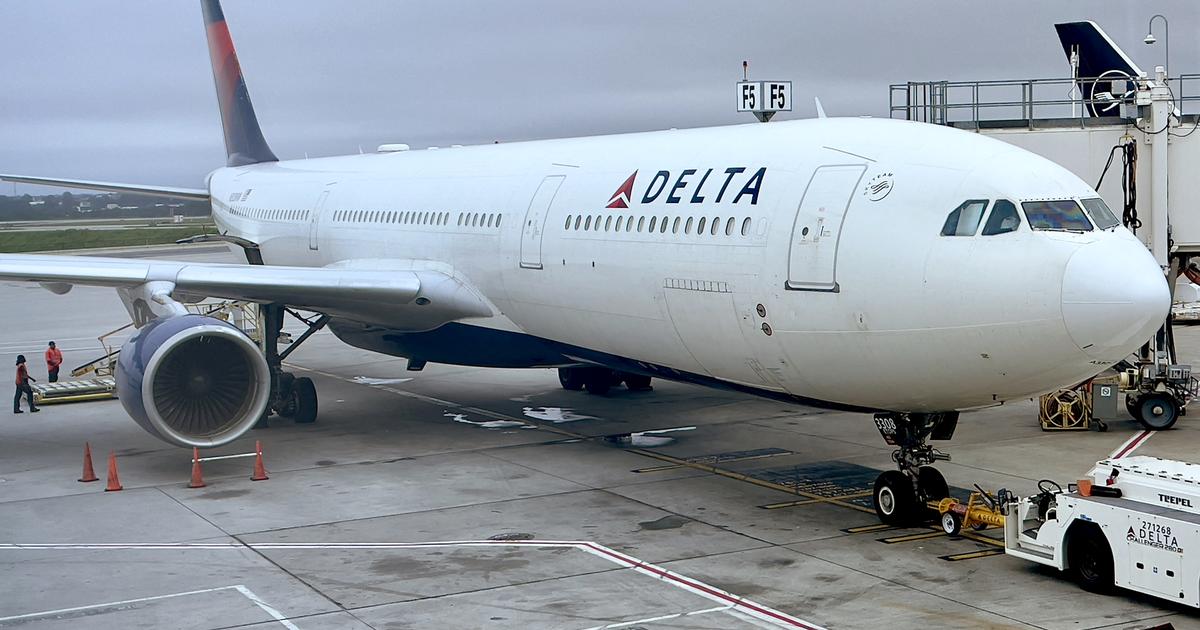 From May, Nice will once again be connected to Atlanta with a daily flight 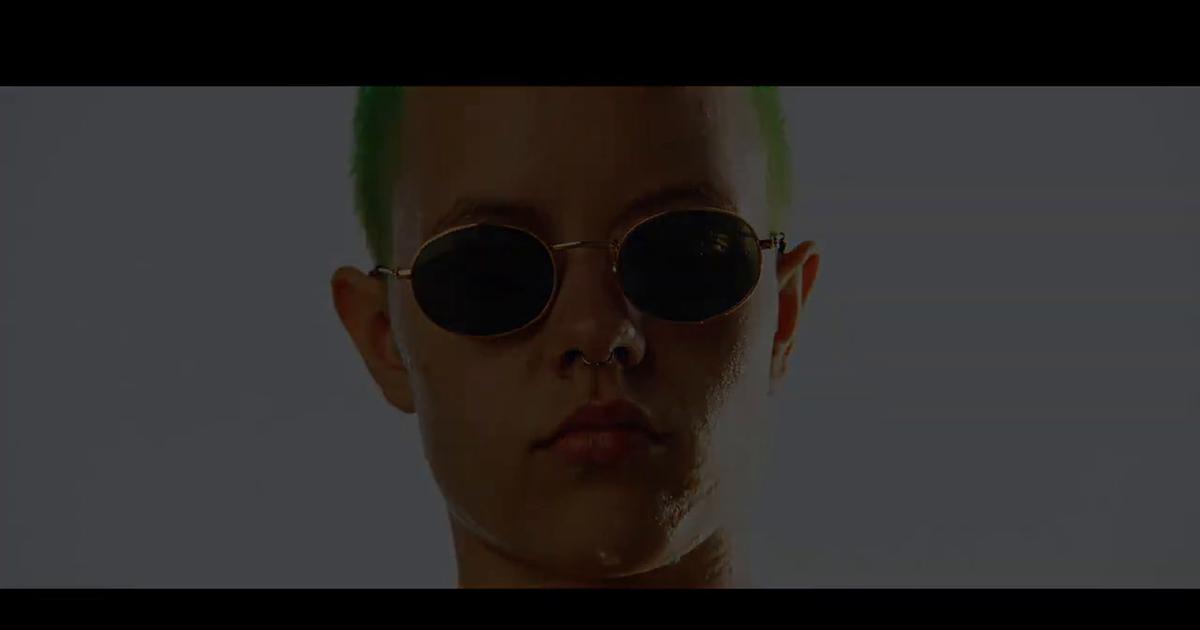 Trailer: Pulse, when a teenage friendship turns into a toxic obsession 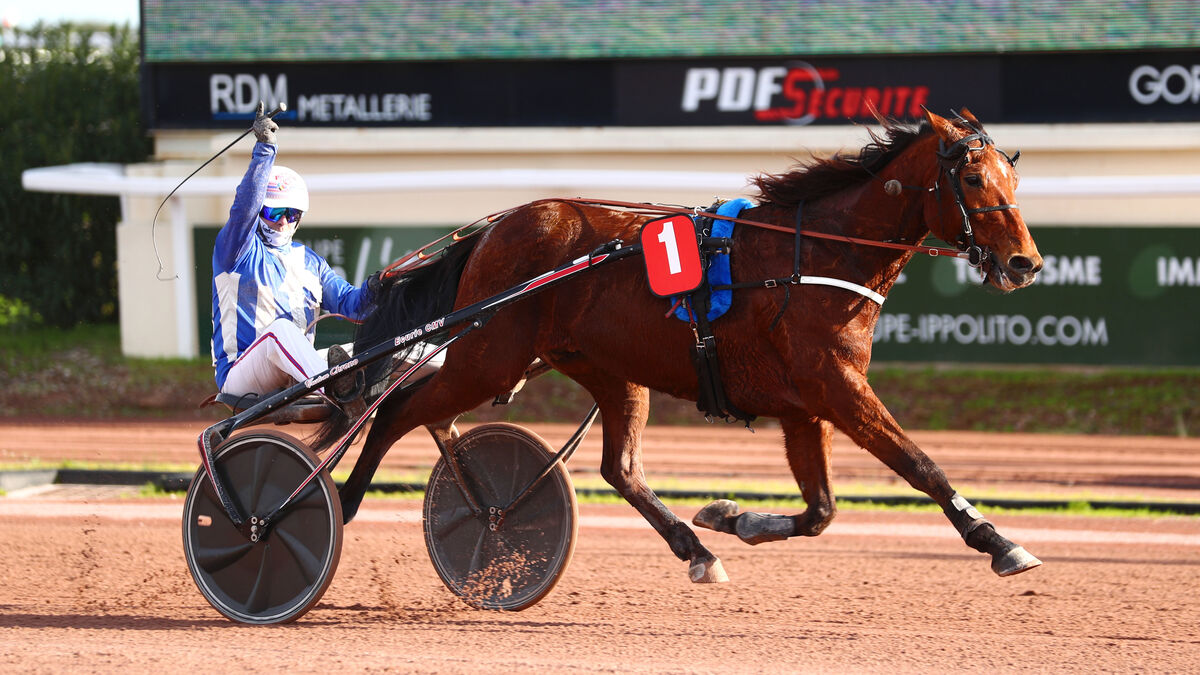 PMU - Arrival of the quinté of January 12 at Cagnes-sur-Mer: in the "garden" of its driver, Bordeaux S. wins easily 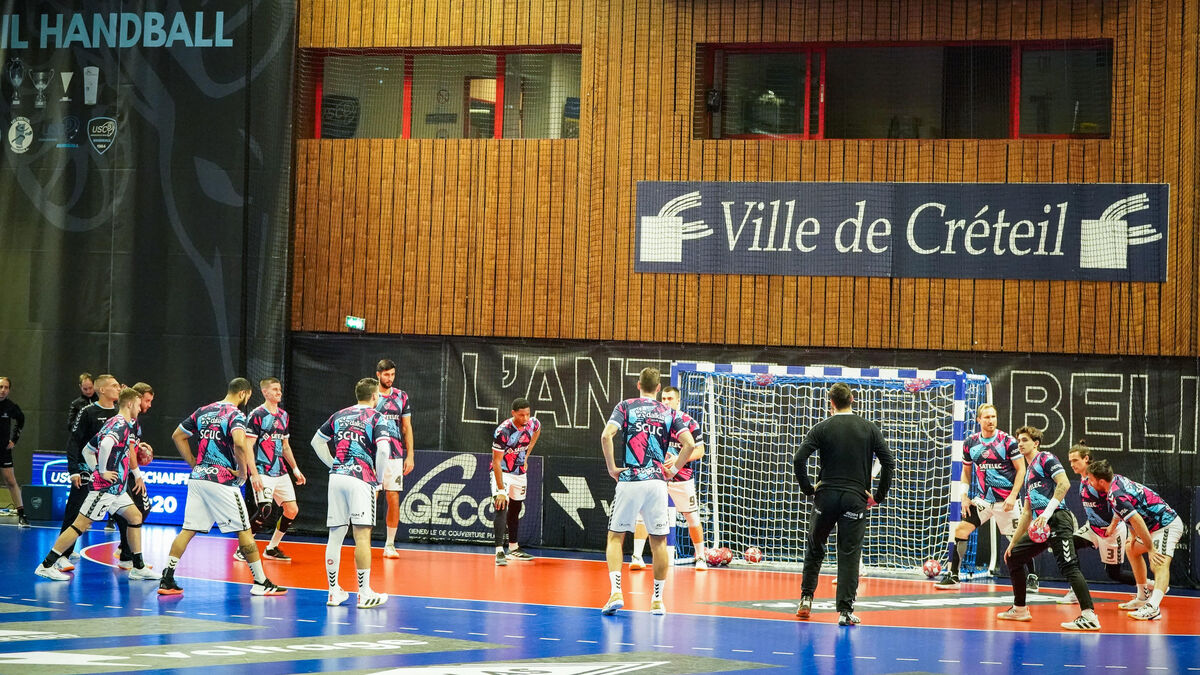 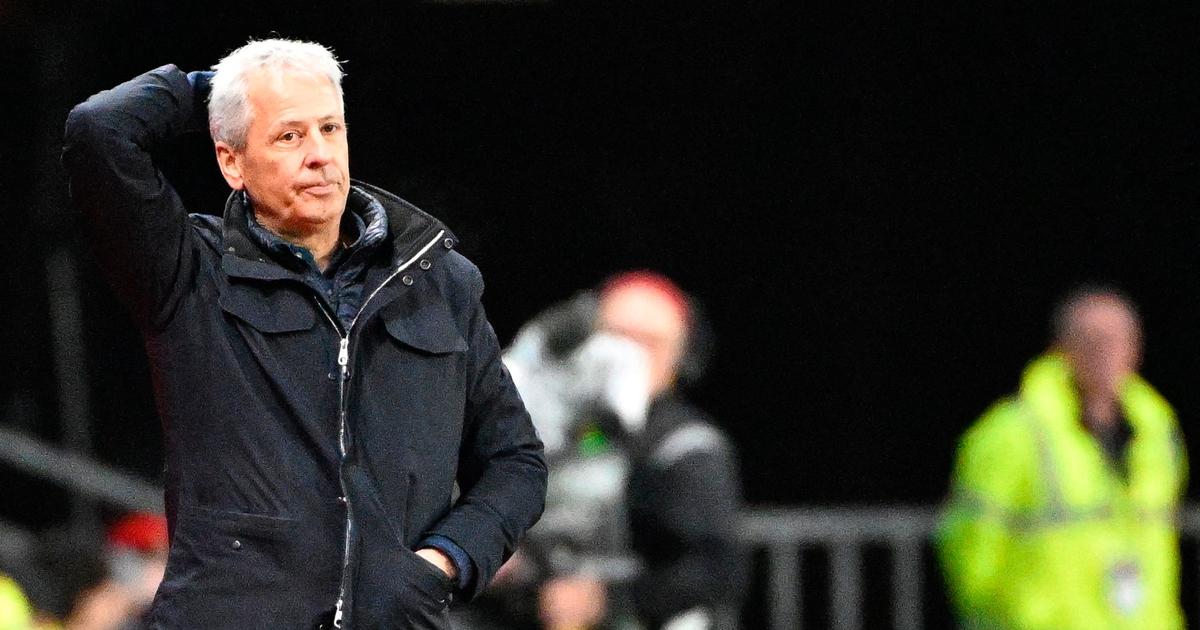 Ligue 1: Lucien Favre dismissed from his coaching duties in Nice