Airbourne concert in Munich: Frontman O'Keeffe on the beer can as a trademark

Airbourne concert in Munich: Frontman O'Keeffe on the beer can as a trademark Created: 2022-12-06 06:47 By: Dominik Goettler The band Airbourne makes a stop in Munich on their European tour. © Kane Hibberd Before the Airbourne concert on Wednesday in Munich's Tonhalle, frontman Joel O'Keeffe talks about his Australian stubbornness, the current European tour and a new album. Many a rock star h 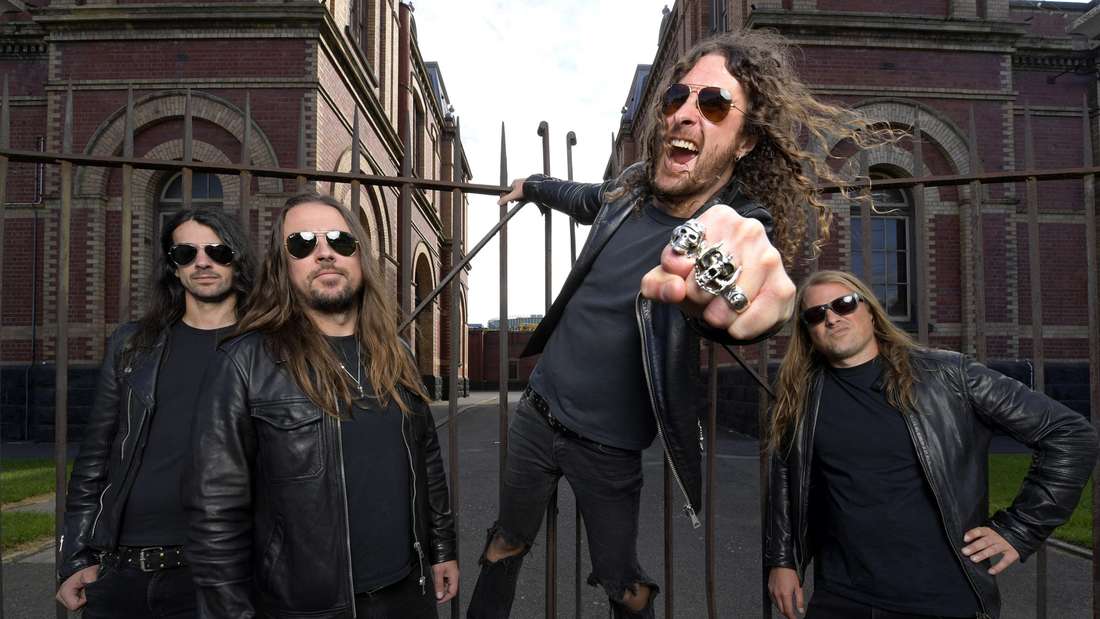 Airbourne concert in Munich: Frontman O'Keeffe on the beer can as a trademark

The band Airbourne makes a stop in Munich on their European tour.

Before the Airbourne concert on Wednesday in Munich's Tonhalle, frontman Joel O'Keeffe talks about his Australian stubbornness, the current European tour and a new album.

Many a rock star has earned a reputation with unusual stage acrobatics.

The prince of darkness Ozzy Osbourne immortalized himself in history by biting off the head of a bat in front of an audience.

And then there's Joel O'Keeffe, vocalist and lead guitarist for Airbourne's hard rockers.

His trademark: the beer can he smashed on his own head, without which none of his concerts can do.

On Wednesday, the Munich audience can convince themselves of the tough qualities of the Australian stubborn person in the Tonhalle.

When the image pops up, he's shuffling through Madrid's Palacio Vistalegre Arena with a banana and water in his hand.

"Wait, I'm looking for a quiet place," he says.

The quiet there is soon over, shortly after the conversation the amplifiers are turned up for the evening Airbourne concert.

O'Keeffe sprints across the parking lot to the tour bus - and explains how the beer can became his trademark.

"In the beginning I smashed the can on my wrist." At one point the aluminum slashed his skin.

"So I looked for an alternative.

And it turned out that my head is also quite hard.” The advantage: he can play a solo at the same time.

The comparison with AC/DC?

Airbourne stands for Australian hard rock in the tradition of what is probably the biggest export hit from Down Under: AC/DC.

O'Keeffe hears the comparison often - and yet it doesn't annoy him in the least.

With a sound that has never been seen before.

It's an honor to be compared to someone like that.” Ultimately, it was the Young brothers' riffs that launched O'Keeffe into the world of hard rock.

As a child he would regularly steal his uncle's vinyl records: AC/DC, Rose Tattoo, Black Sabbath.

His classmates would listen to Blink182's pop or college rock.

"Not my world." O'Keeffe's world was that of heavy guitar riffs, towering amps and ripped skintight jeans.

The world of AC/DC – and now Airbourne too.

A new Airbourne album will be recorded next year

The Australian quartet's triumphal march began in 2007 with the disc "Runnin' Wild".

The last album was released three years ago.

For the current tour, visitors can expect a cross-section of the previous work.

Unlike other artists, Airbourne didn't come out with a new record from the (particularly strict in Australia) lockdown.

I need the energy of the crowd for new ideas.” So the current tour should serve as an inspiration.

"We collect - after a tour we usually have around 1000 riffs together, next year we'll be recording," he says, picking up the guitar and strumming away.

He won't put the pick down for the entire conversation.

And how did it feel to be back on stage for the first time after the lockdown?

O'Keeffe talks about an animal documentary he recently watched.

From a young lion raised in captivity.

Released in Africa, he felt grass under his paws for the first time.

And scampered off into the wilderness delighted.

Only without a beer can. 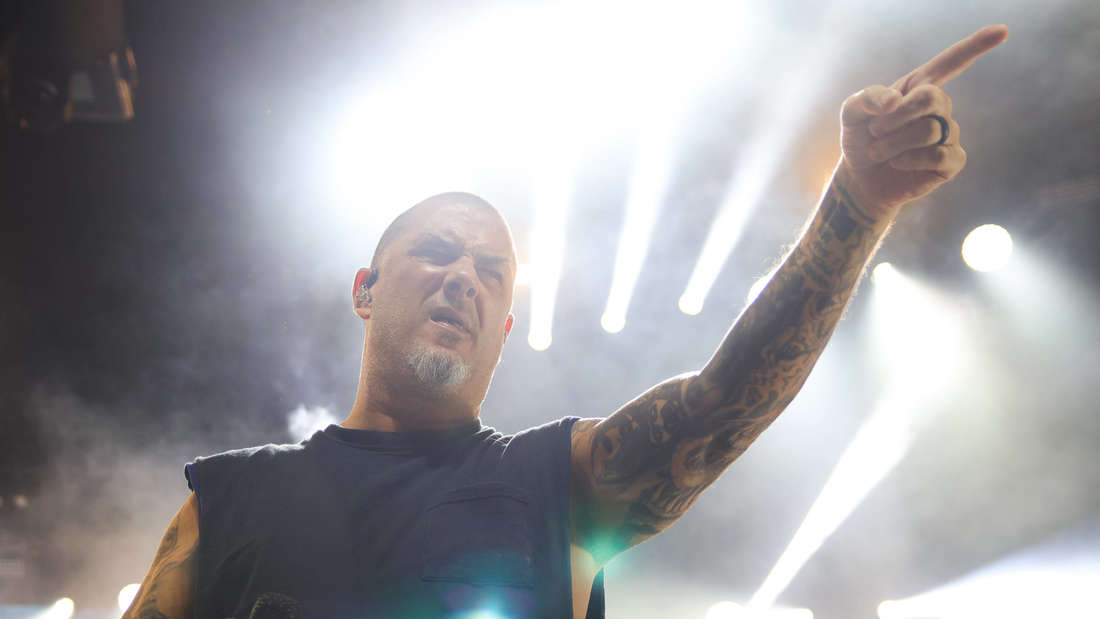 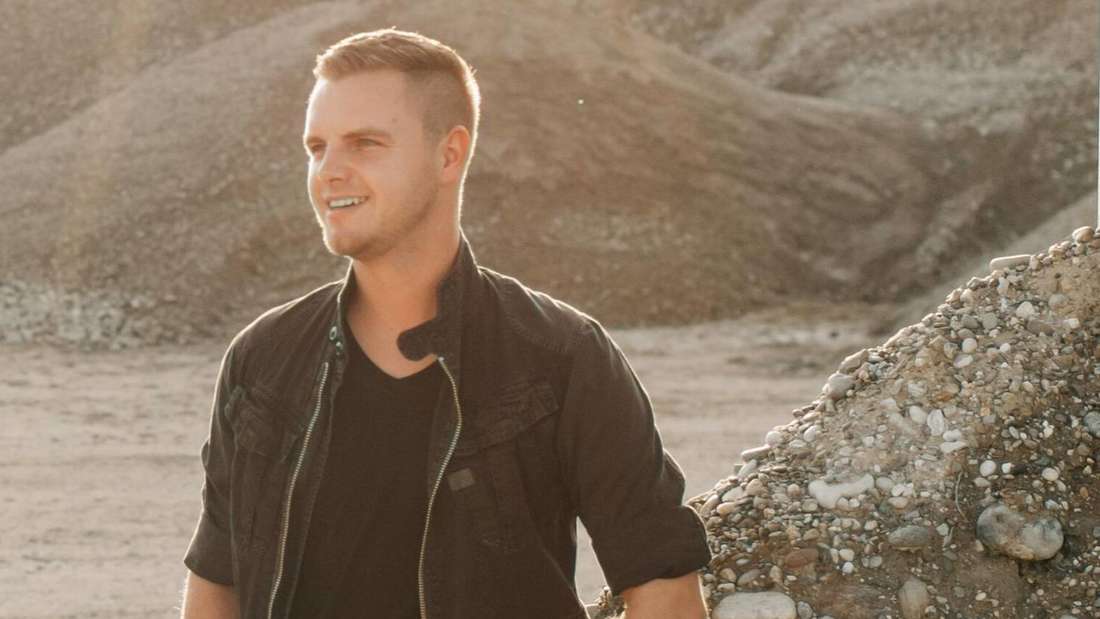 Marcel Kowalski aka Marcel Schlager: "Music is my life" Their videos are going through the roof: Rockband discovered Höhenkirchen as a location 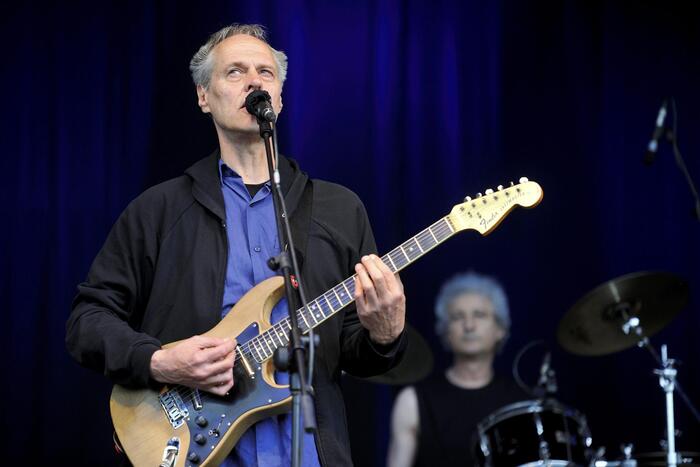 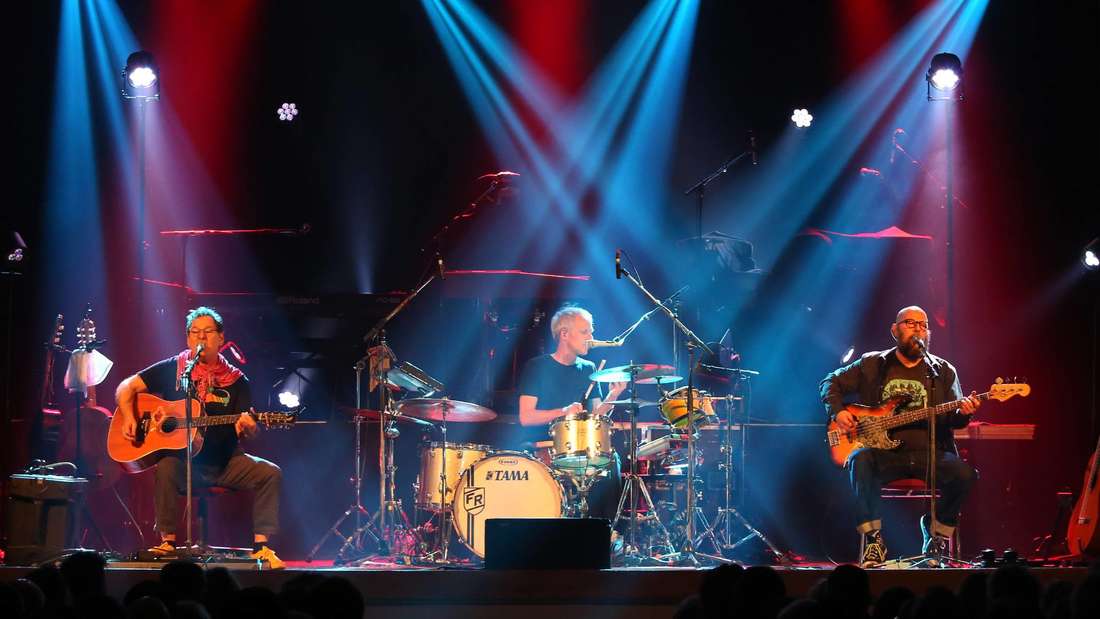 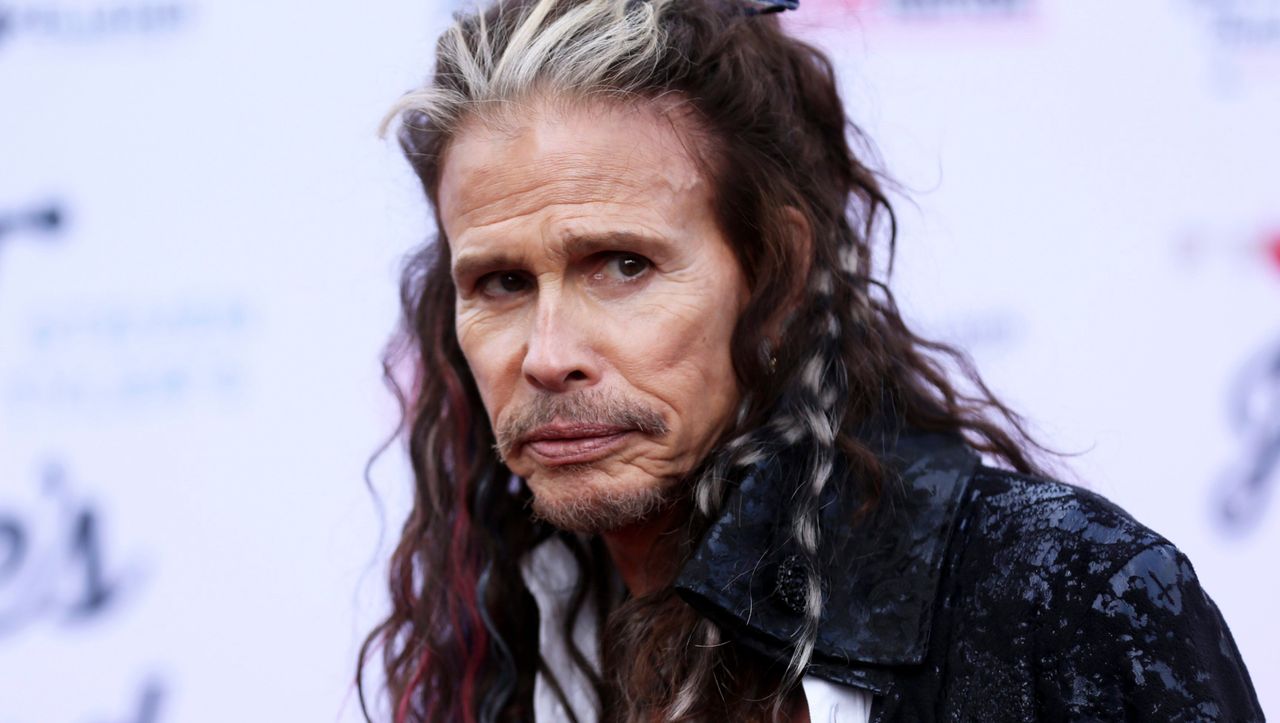