Anne Roumanoff celebrates her 35-year career: "At first, they didn't want me anywhere"

While TMC is broadcasting an unpublished version of his last show this Tuesday evening, the 57-year-old comedian celebrated his birthday this Sunday. 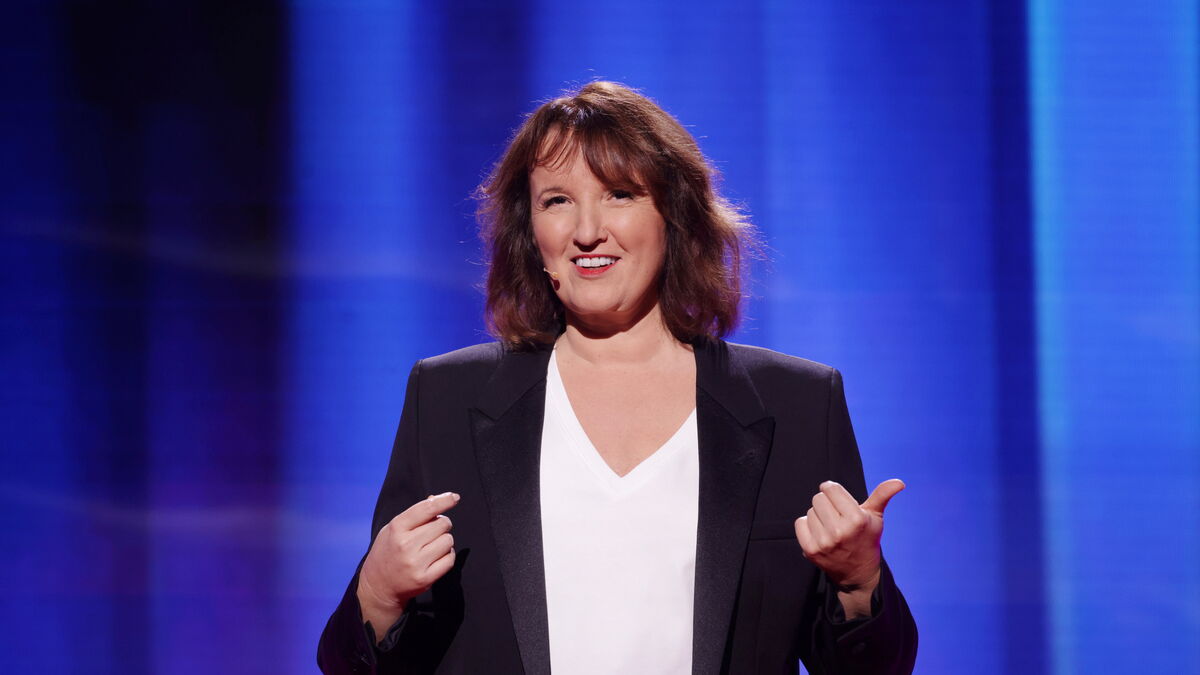 Be careful, one Anne Roumanoff show can hide another.

This Tuesday evening, TMC program at 9:25 p.m. "Everything is almost fine", the "augmented" and generally pleasing version of the last show of the 57-year-old comedian.

In early 2023, C8 will broadcast another, recorded on Sunday December 4 at the Olympia.

An unprecedented gala, orchestrated by the artist who, for her thirty-five-year career, invited Alex Vizorek, Élie Semoun, Nicolas Canteloup, Christelle Chollet, Caroline Vigneaux, etc. to join her on stage.

The opportunity to take stock with her of an extraordinary career… which almost never took off. 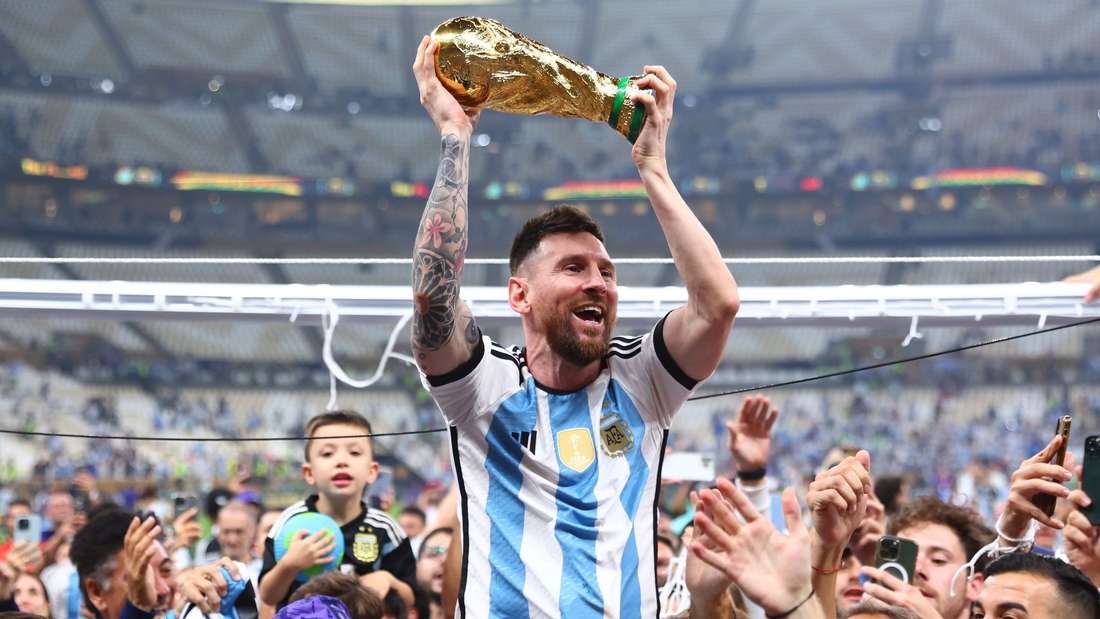 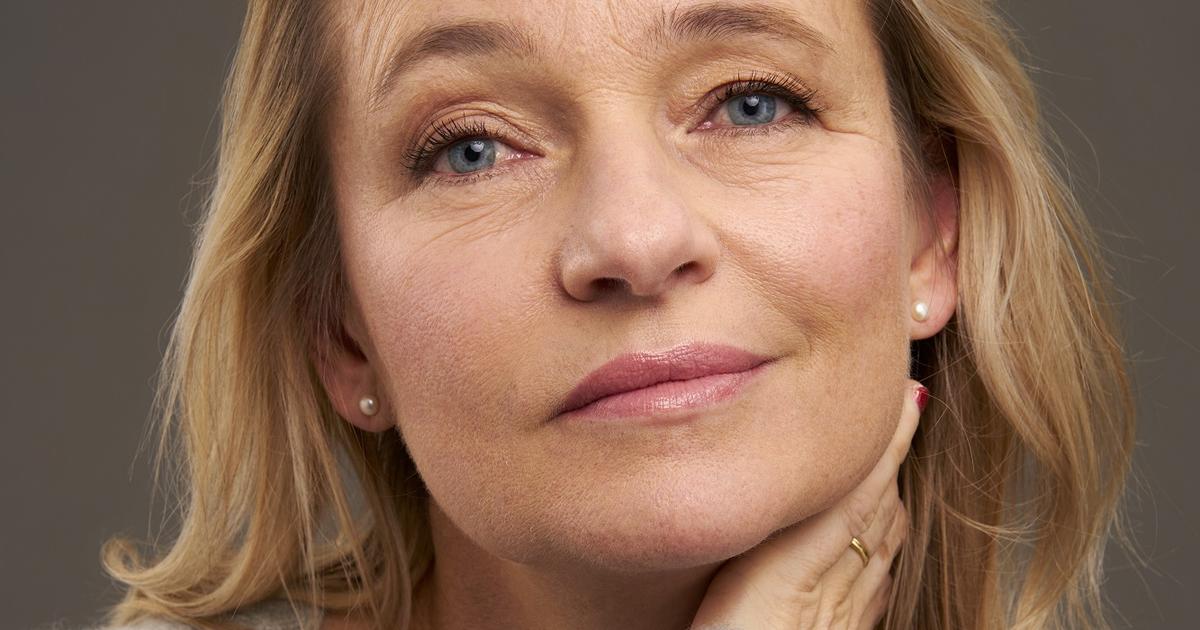 Before / after: Anne-Gaëlle, 54, tells about her lip injections 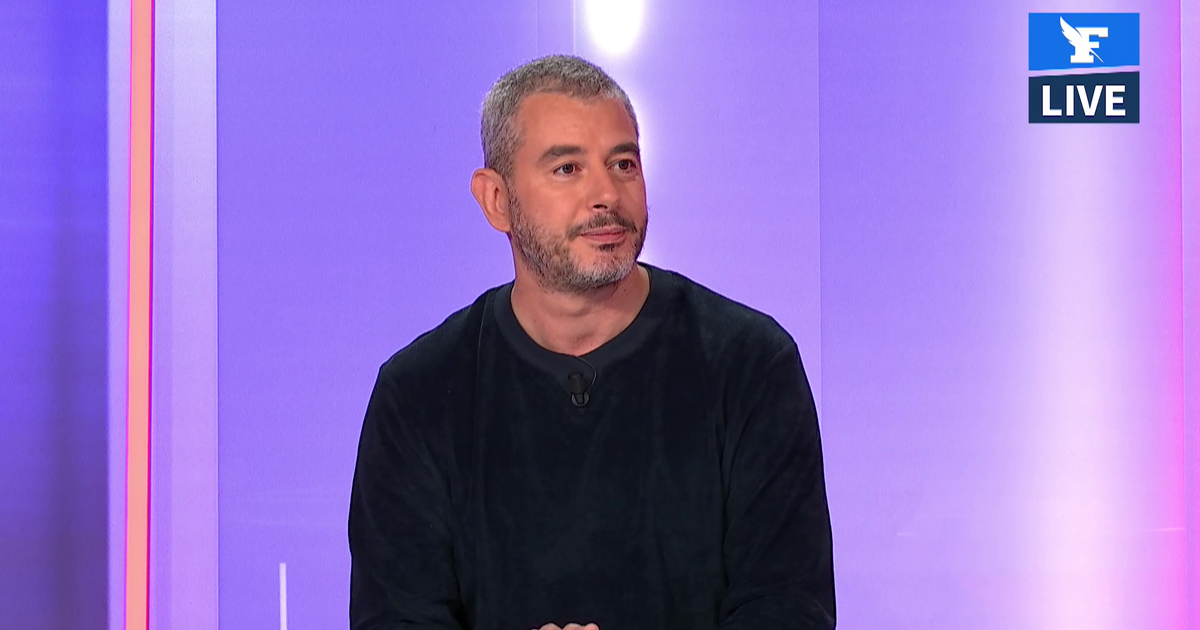 "I gave Macron a 16/20 at Sciences Po", Ali Baddou's anecdote about the President of the Republic 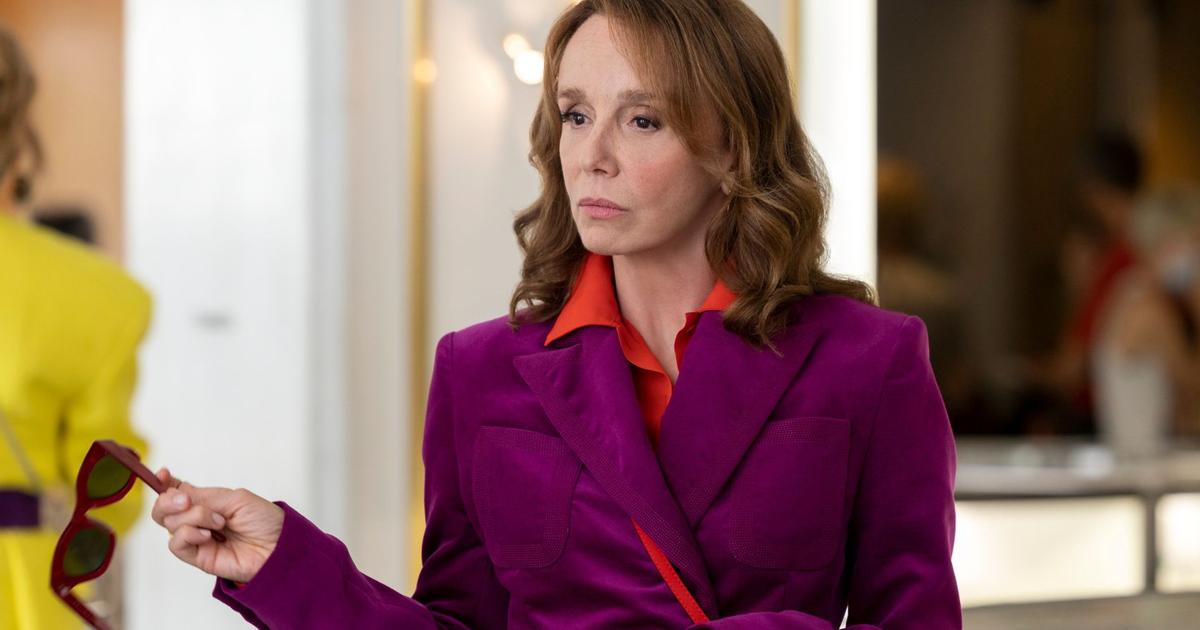 "OK, you don't have the role, you're too old": Philippine Leroy-Beaulieu tells how she almost never played in Emily in Paris 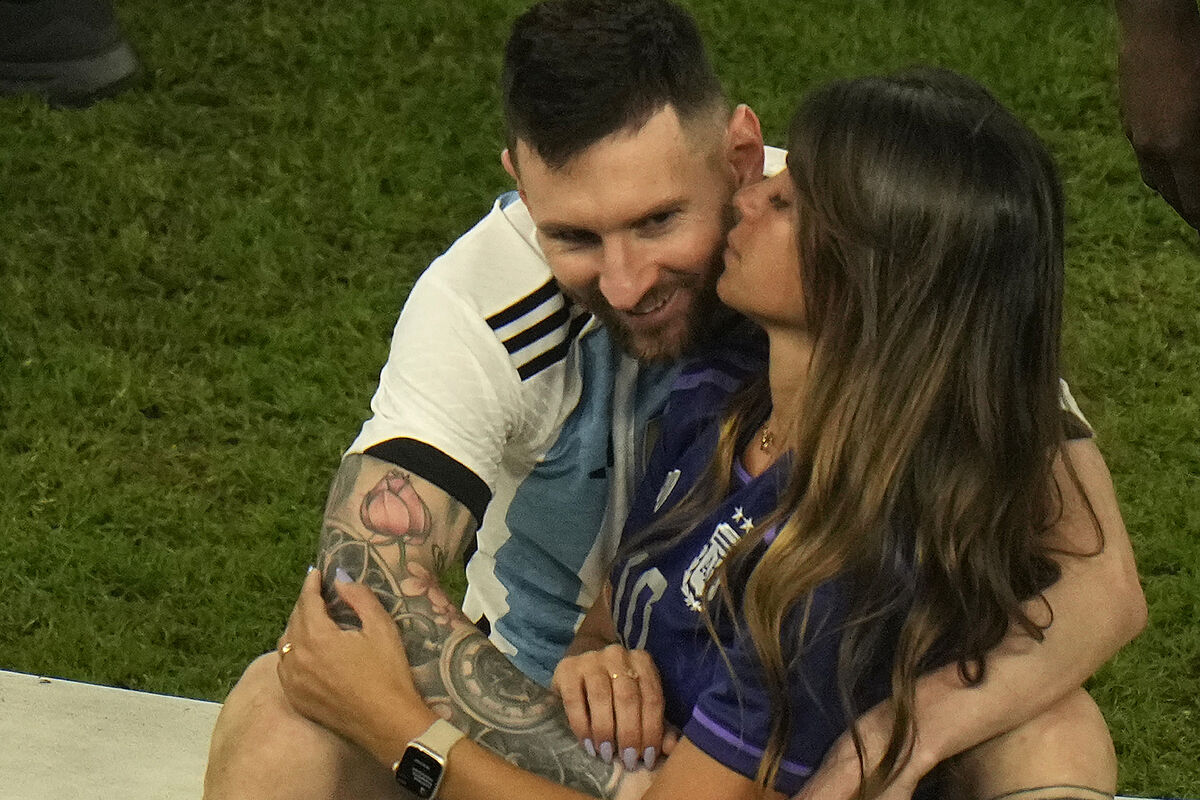 Leo Messi and Antonela Rocuzzo, from childhood to glory: the beautiful love story of the Argentine couple 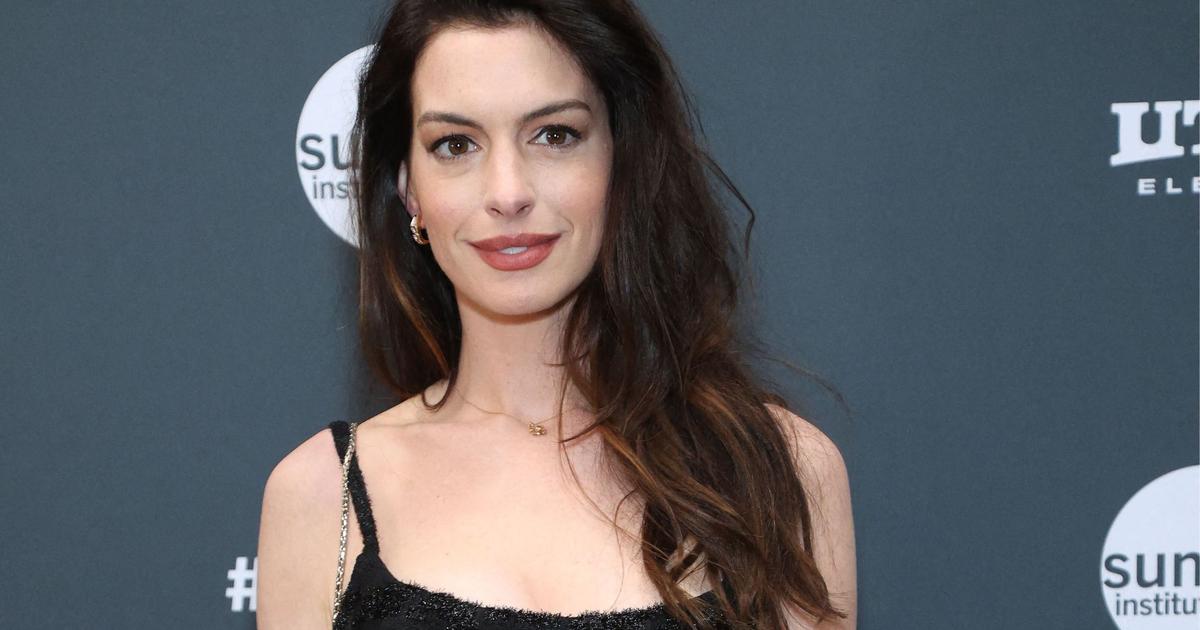