Assaf Granit's new restaurant in Berlin: "Precisely in the place my family had to leave" - ​​Voila! Food

Chef Assaf Granit is opening a new restaurant in Berlin under the name "Berta". It is located in the Tale Berlin hotel from the Percise chain. All the details, the food, the prices and the menus in the Walla article! Food &gt;&gt;

In the shadow of the great mess that accompanies the restaurant "Balgan" in Paris, chef Assaf Granit announced the opening of his new restaurant in Berlin, a new point on the international axis that has so far connected Jerusalem, London and the capital of France.

This is "Berta", the first German branch of Granit and his old team, which was located in the new hotel "Tale Berlin Potsdamer Platz" from the Precise chain.

"This is a very personal and exciting project for me," Granit stated in a press release, while explaining that the restaurant is named after his maternal grandmother who was born and raised in the city.

"I owe my cooking to her, and it actually all started with her."

For now, it is not clear what exactly will be served on the restaurant's menu, but Granit has already boasted about "a combination of a creative kitchen that is a culinary melting pot and a one-of-a-kind hospitality experience", and a desire to make guests and diners "feel like they are among friends and family", whether they are sitting next to him or Working behind the bar and kitchen.

He went down to the sea!

A third of the edition was devoted to an article about Assaf Granit.

In the end, a crazy scoop also arrived

The Precise chain, owned by Ron Ben Haim, specializes in the operation and management of luxury hotels and resorts, and now includes 18 properties in five European countries.

The Berlin hotel, with 141 rooms and suites, a spa and a gym, is located in the city center, within walking distance of its famous tourist spots.

The renovation of the hotel lasted about two years, and the design of the restaurant took into account the governor's chef, while trying to draw a Berlin-Jerusalem axis, drawing strength and inspiration from the life story of his grandmother, a Holocaust survivor on whose lap he grew up and from whom he acquired his love for cooking.

"I was born and raised in Jerusalem, and I always dreamed of opening a restaurant in the place that my family had to leave," he said, "as a child, I would accompany my grandmother Berta to the market, discovering new tastes and smells with her and always peeking behind her shoulder to learn from her how to cook. Her story is the legacy of My cooking, and I owe it to her."

We counted, and the results are startling: how many times did Assaf Granit appear on News 13? - Walla! Barangay 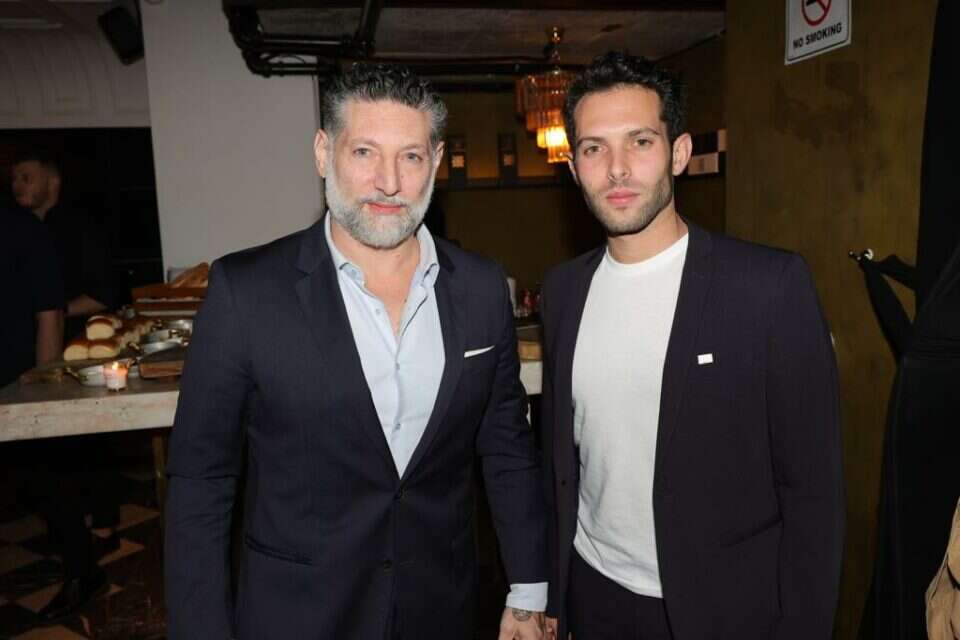 A pop-up, but what a pop-up: Assaf Granit and Hanioda are coming to Tel Aviv - voila! Food

"The best restaurants are in Tel Aviv? Haifa is the next thing" - voila! native