Ryan Fischer was walking three French bulldogs in Hollywood when he was attacked by several men and seriously injured by a gunshot. Now one of the robbers has to be in prison for a long time. 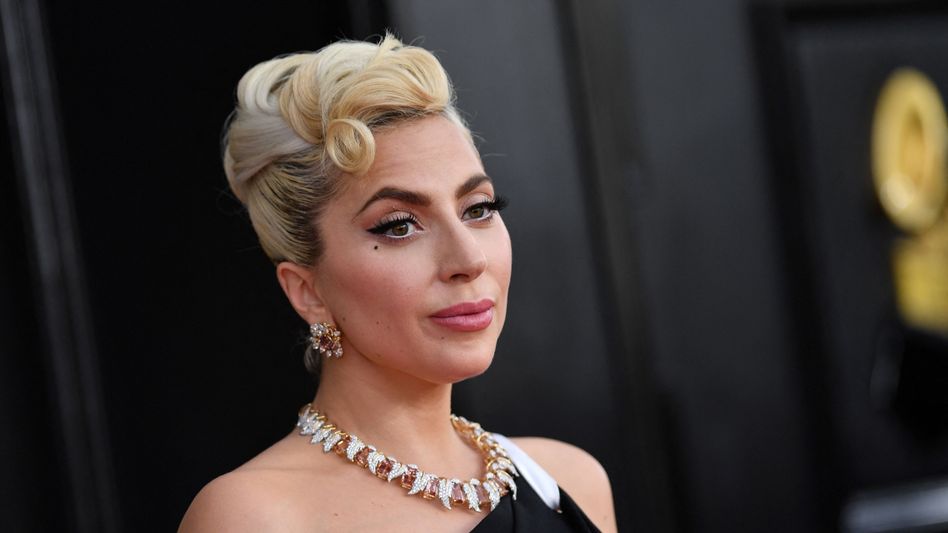 Lady Gaga (at the Grammy Awards in April): She offered a half-million dollar bounty after the disappearance of her dogs

After an armed robbery in which US pop star Lady Gaga's dog sitter was shot, one of the perpetrators has to go to prison for a long time.

The 20-year-old was sentenced to 21 years in prison, US media reported on Monday.

According to authorities, the perpetrator pleaded guilty to attempted murder.

The nightly mugging made headlines at the end of February 2021.

"Dogwalker" Ryan Fischer was walking three of the singer's French bulldogs on Sierra Bonita Avenue in Hollywood when men jumped out of a car and at gunpoint demanded the animals be handed over.

The dog sitter fought back - and was seriously injured by a shot in the chest.

The thieves escaped with two dogs.

The robbery happened during Lady Gaga's visit to Italy while she was filming.

The two dogs were handed over to a police station two days later.

Fischer confronted the shooter in court on Monday.

"They shot me and left me to die and our lives changed forever," he said, according to Rolling Stone.

Fischer also described the exhausting months of his rehabilitation – but forgave the perpetrator.

"I forgive you." He couldn't completely finish the night of the crime until he had said those words.

In addition, according to the information, Fischer thanked the perpetrator for not injuring the dogs.

'They were taken back to their mother.

I don't think I could have lived with me if they had died."

As the public prosecutor announced, the perpetrators did not know that the three animals - Asia, Gustav and Koji - had a prominent owner.

They only knew that it was a rare and valuable breed of dog.

The incident led to several arrests, some procedures are still pending.

In August, two men were sentenced to four and six years in prison, respectively, for taking part in the robbery. 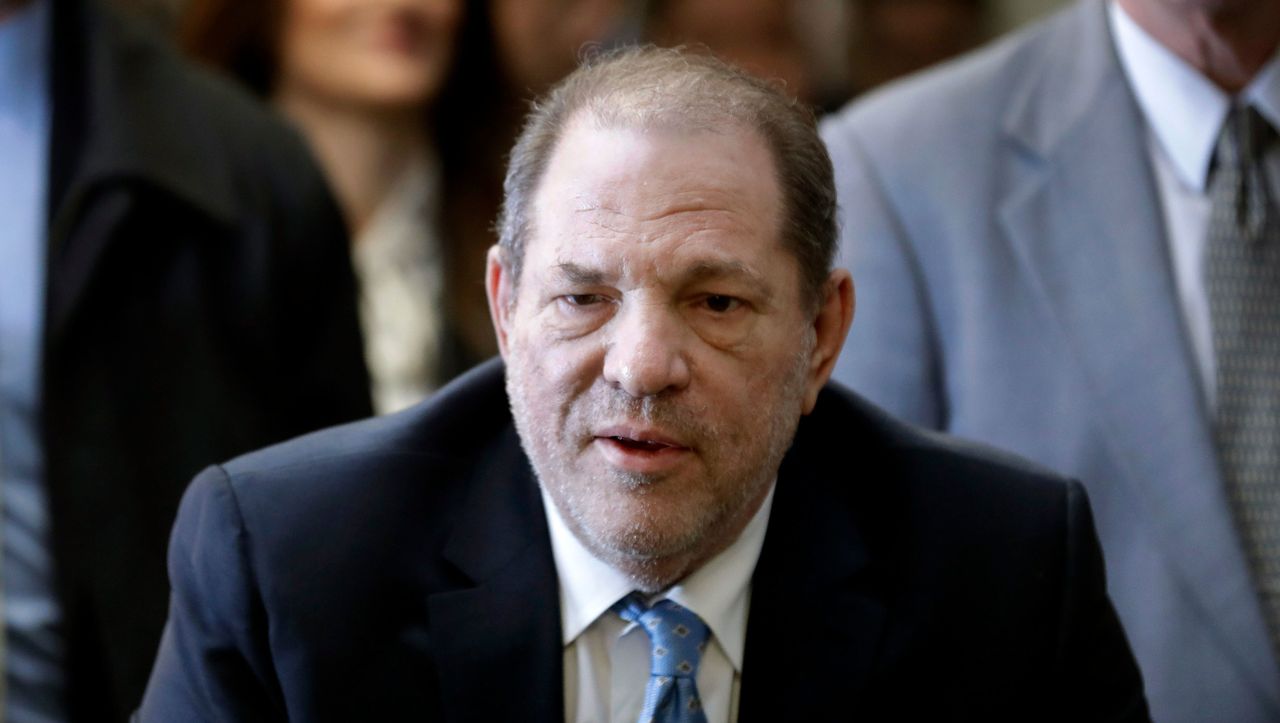 "What monster can do something like this": pain and shock for the Latino family executed with a narco-style shot to the head in California 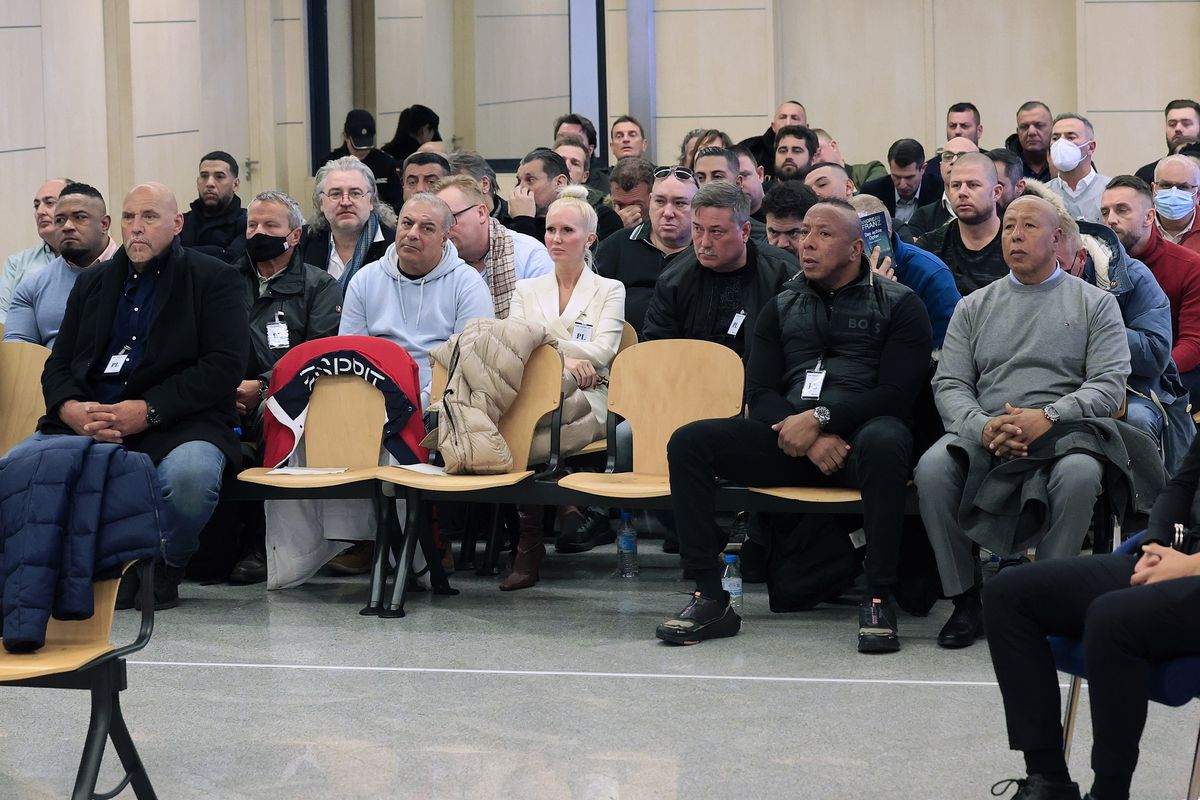 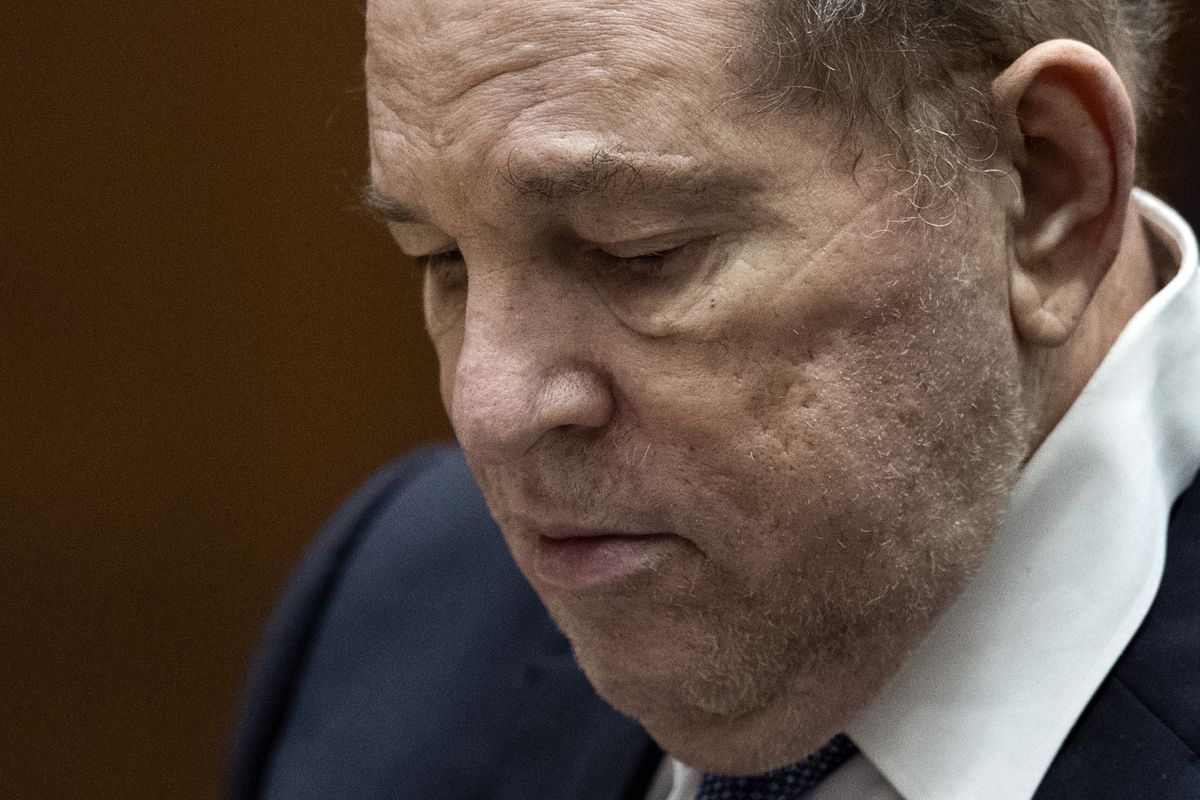