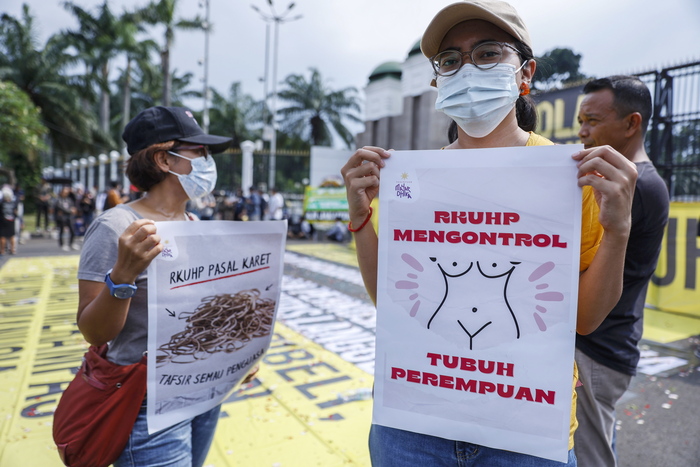 The vice president of Parliament, Sufmi Dasco Ahmad, said he was in favor of the text, which obtained the majority of votes in the plenary and which is criticized by its detractors as a setback for freedoms in the Muslim majority country.

"We have done our best to take into account the important issues and the different opinions that have been discussed. However, it is time for us to take a historic decision on amending the Penal Code and to leave behind the colonial Penal Code that we have inherited", said the minister of Indonesian Justice Yasonna Laoly.

Among the most controversial articles of the newly adopted code is the criminalization of extramarital sex, as well as the cohabitation of unmarried couples.

According to human rights organizations, these rules could also have a strong impact on the LGBTQ community in Indonesia, where same-sex marriage is not allowed.

Project committee spokesman Albert Aries defended the amendments ahead of the vote, saying the law would protect the institution of marriage.

He added that premarital and extramarital sexual acts can only be denounced by the spouse, parents or children, which effectively limits the scope of the text.

But critics of the new law denounced it as an attack on moral freedom.

Indonesia's current Penal Code dates back to Dutch colonial times and its revision has been under debate for decades.

According to rights groups, the new amendments underline a growing slide towards fundamentalism in a country long hailed for its religious tolerance, with secularism enshrined in its constitution. Planned ban on extramarital sex in Bali: Tourists need to know that now 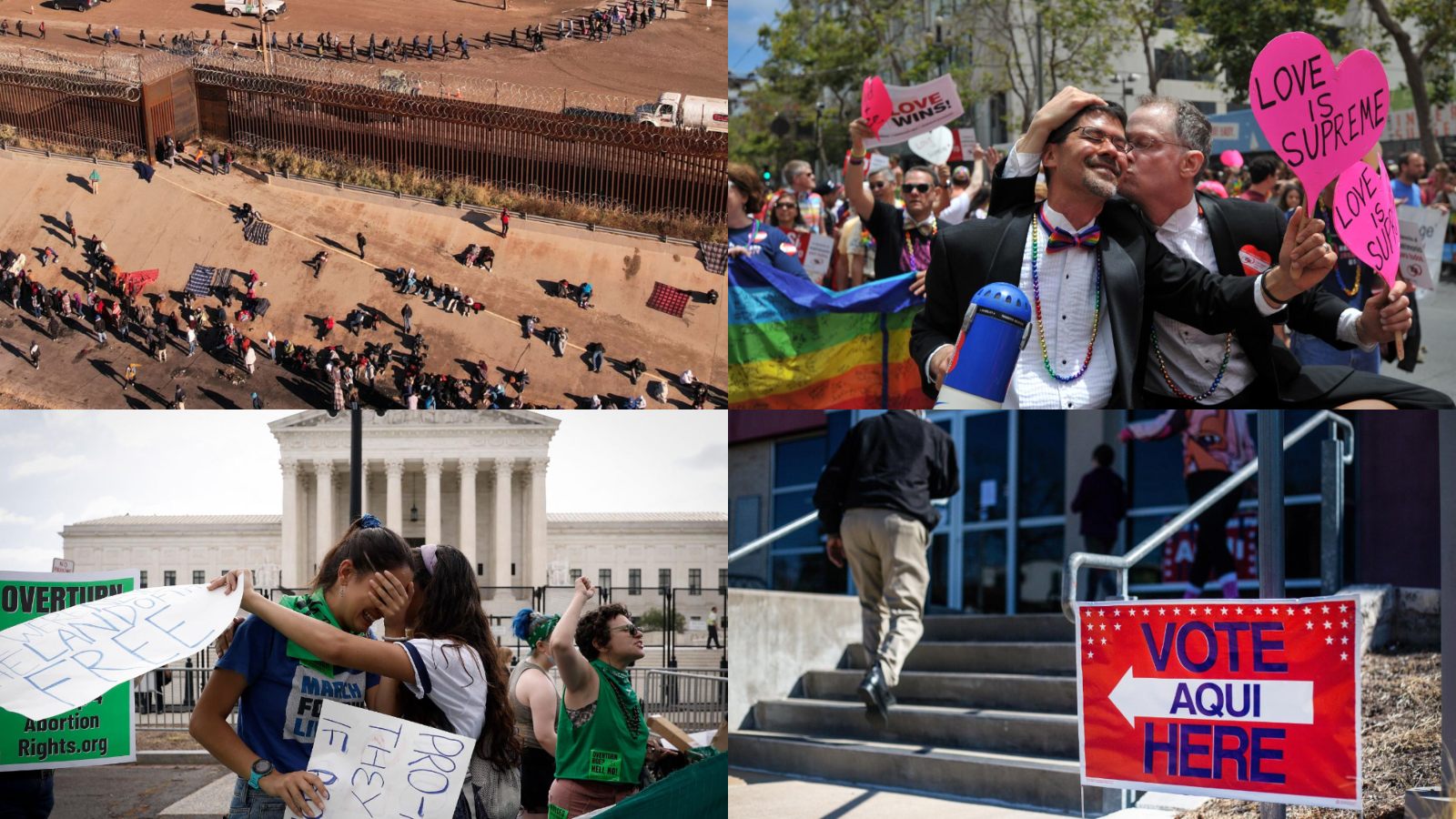 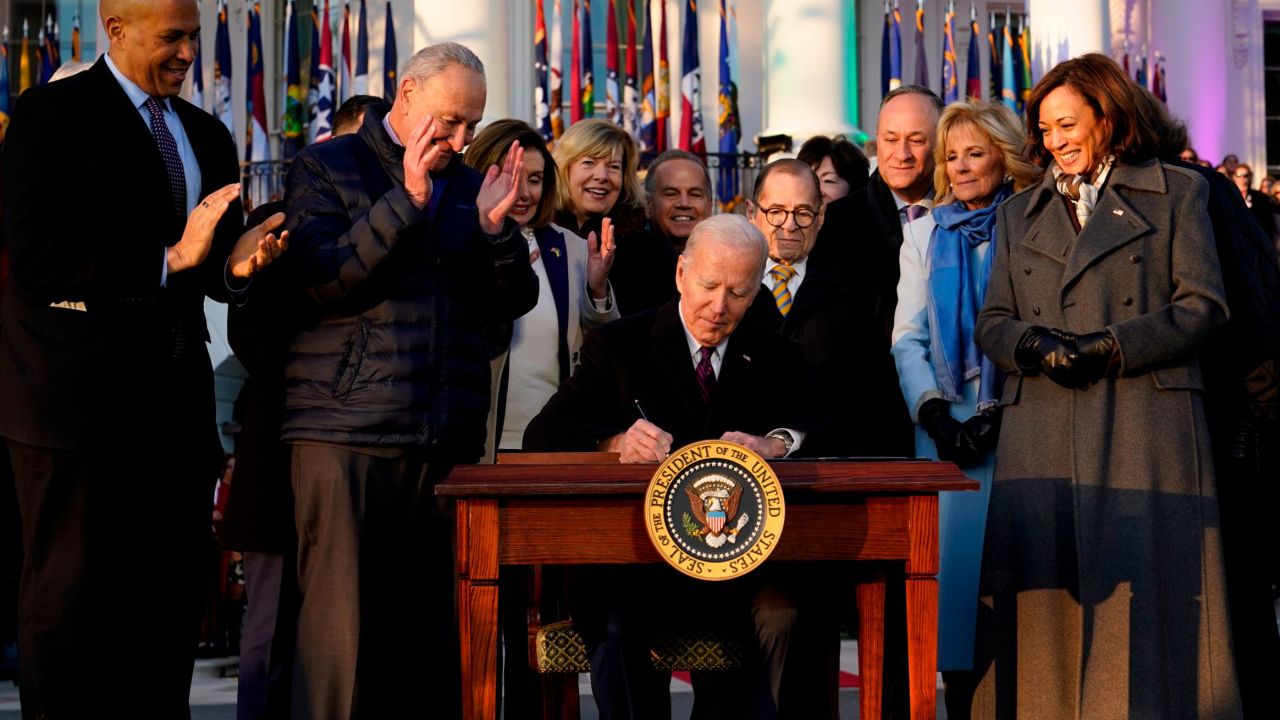